The curve of new infections has seen a sharp rise since the end of November, confirming the arrival of the fifth wave of 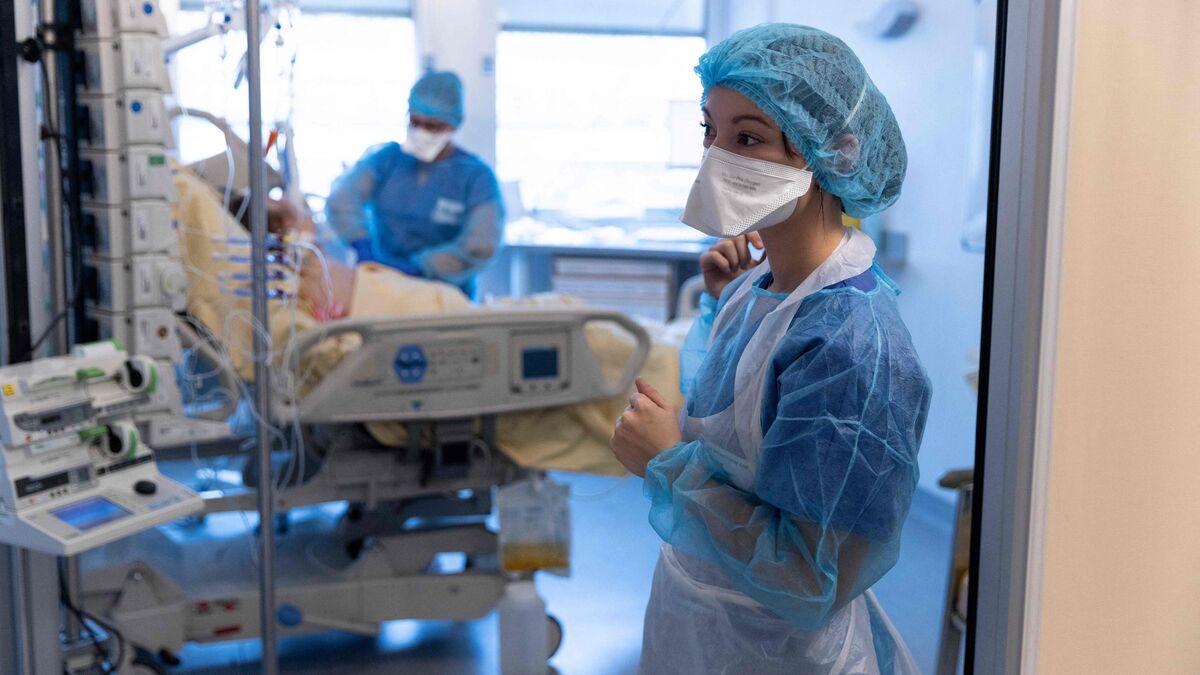 The new wave is here.

This Wednesday, Public Health France recorded a new increase in the number of hospitalized patients due to a Covid-19 infection.

Of this number, 1,886 patients are treated in critical care.

Public Health France also records 93 new deaths linked to Covid-19, bringing the total of deaths in France to at least 119,200.

The rise in contaminations, mainly due to the Delta variant, occurs as concerns rise after the appearance of the new Omicron variant.

Faced with the threat, France announced a tightening of the conditions of access to its territory by imposing in particular a negative test for all travelers, even vaccinated, coming from a country outside the European Union.

Only French people, EU nationals, diplomats and seafarers will be able to travel to these destinations.

Read also Omicron variant: everything that changes for travelers to France

There is no "miracle solution" to curb the current wave of Covid, warned Jean-François Delfraissy, president of the Scientific Council, calling for quick revaccination and better respect for barrier gestures before spreading the Omicron variant. 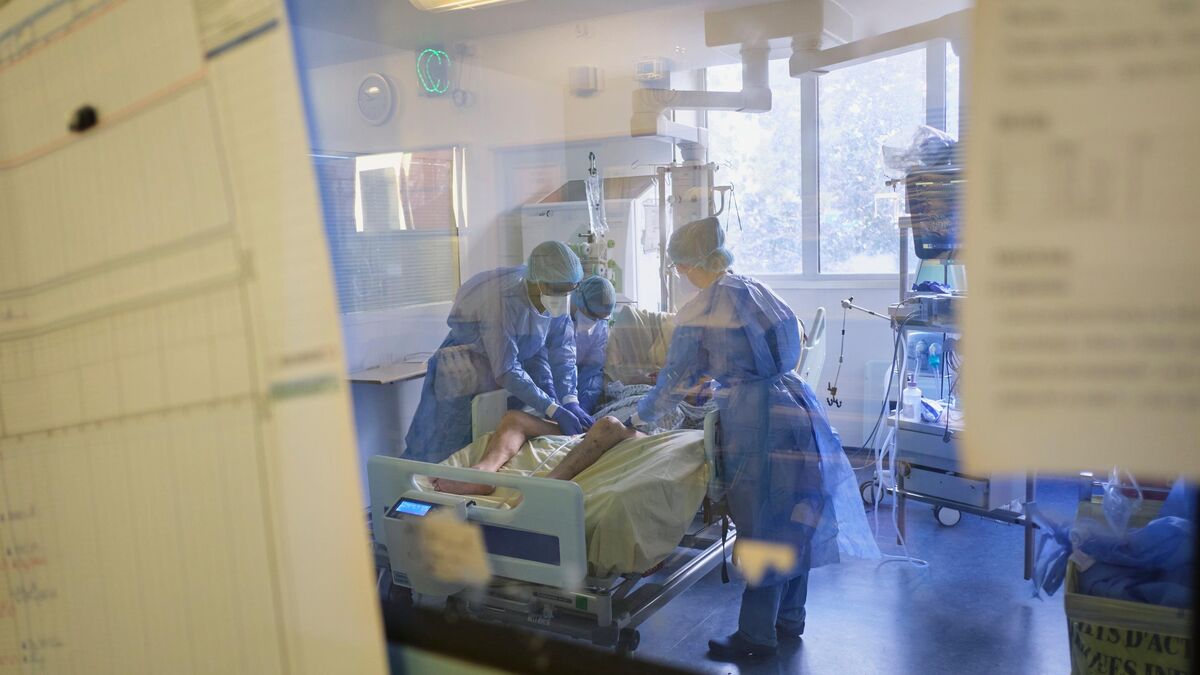 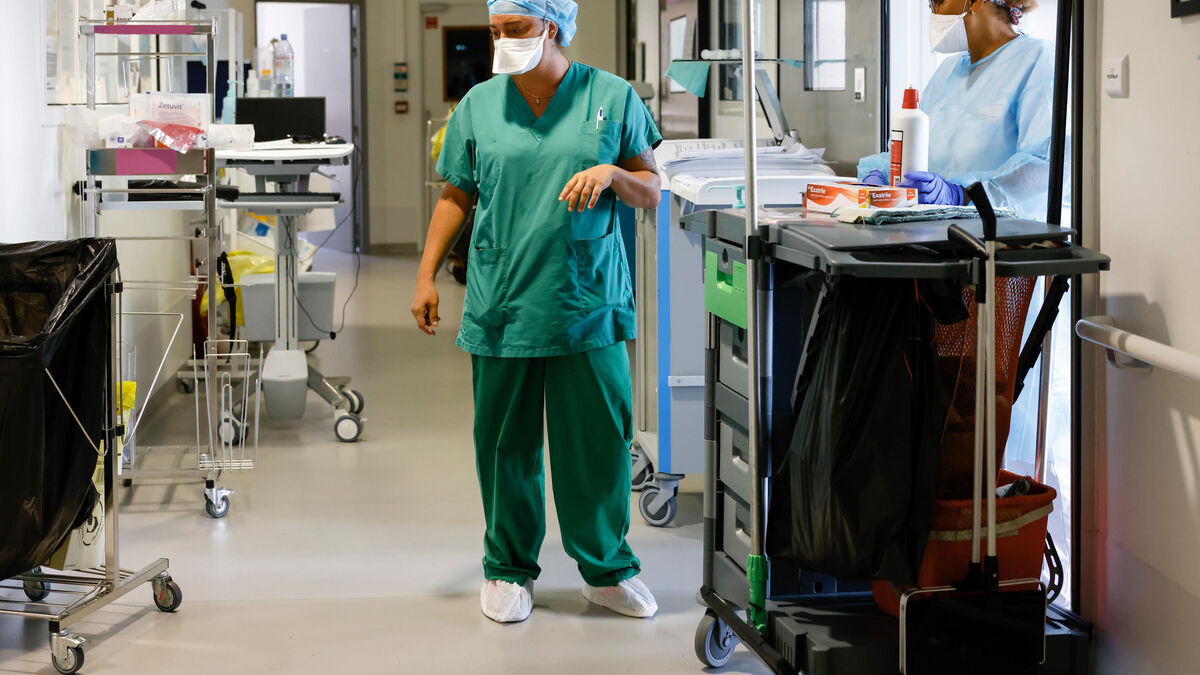 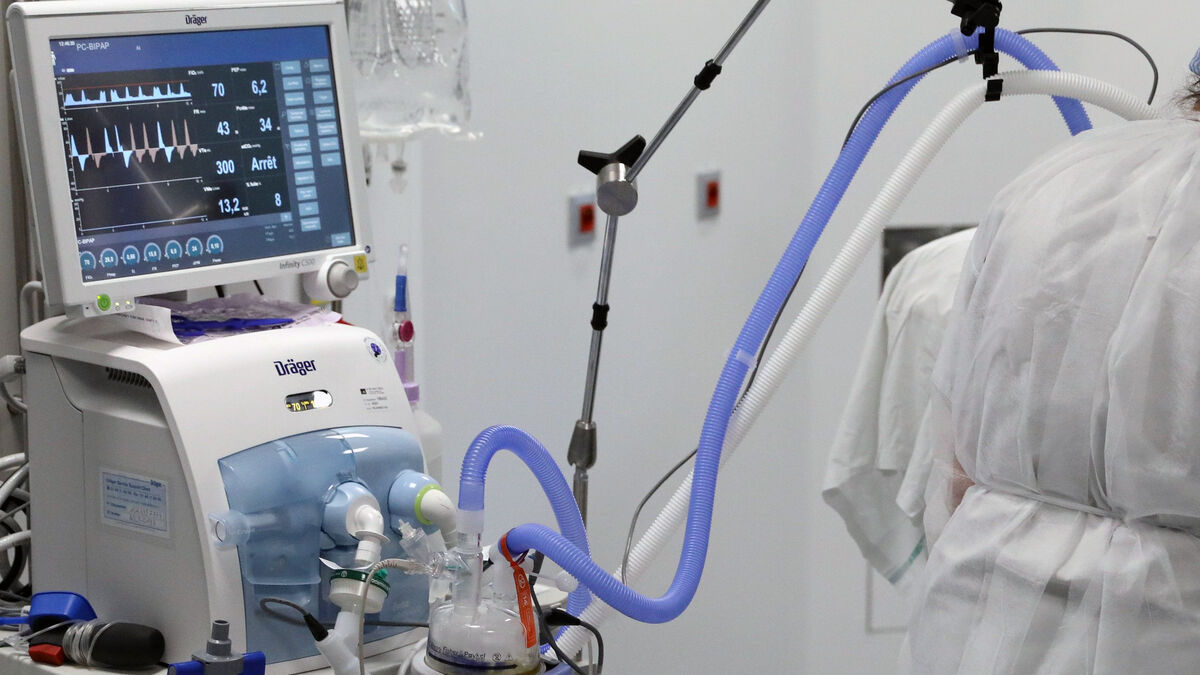 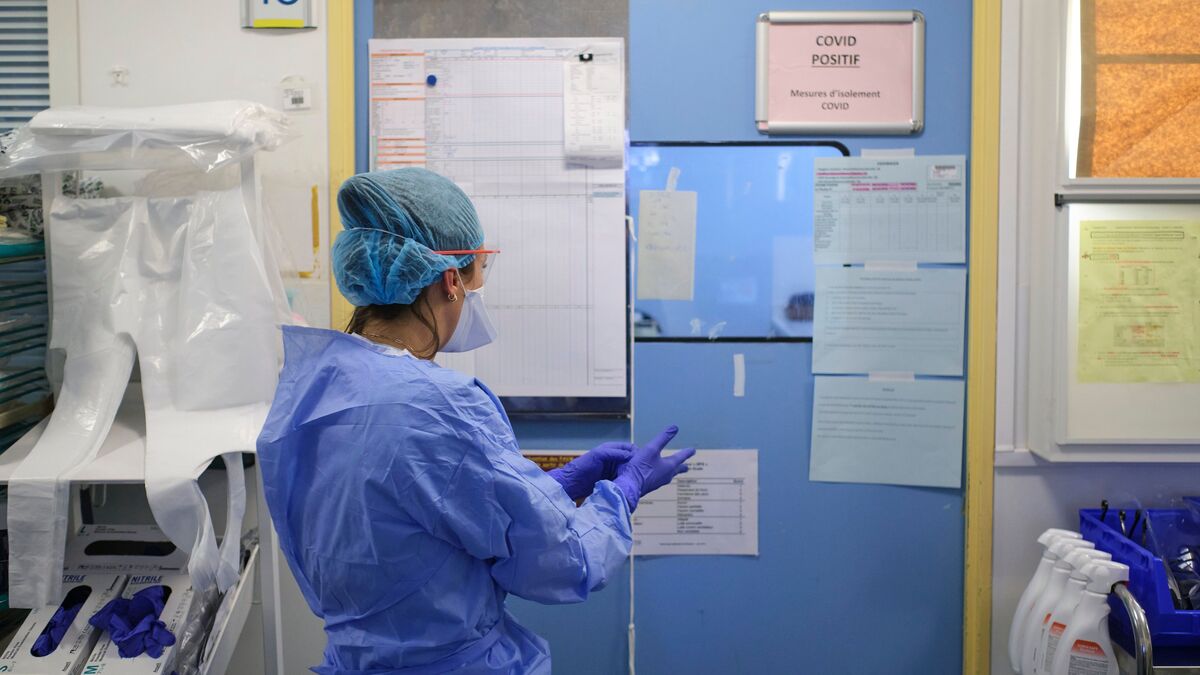 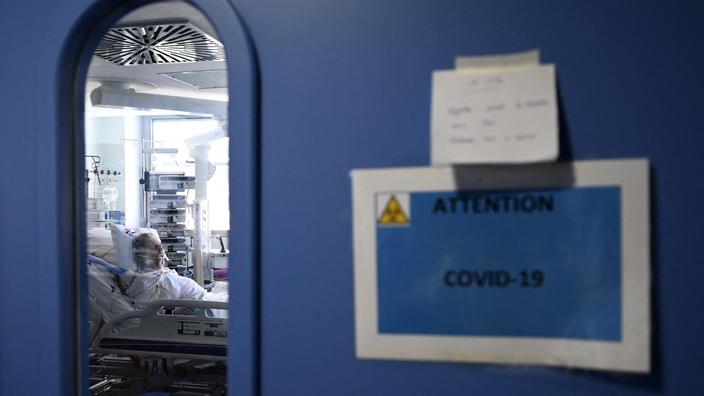 Covid-19: nearly 85% of patients hospitalized in France are unvaccinated 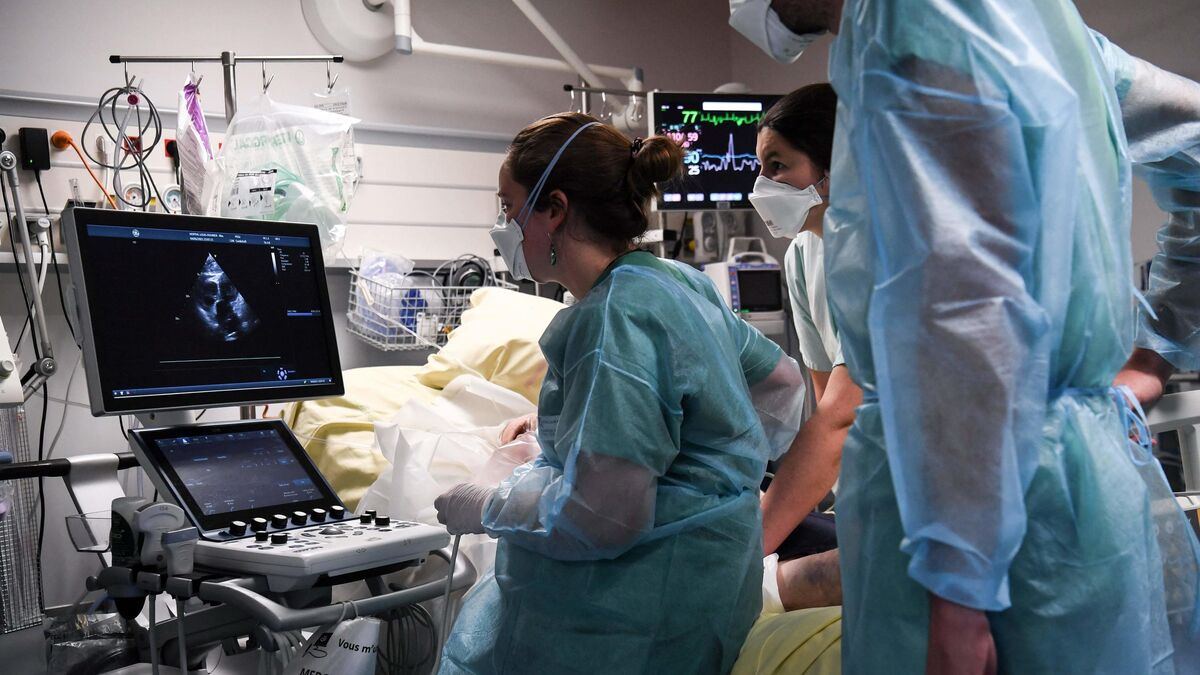 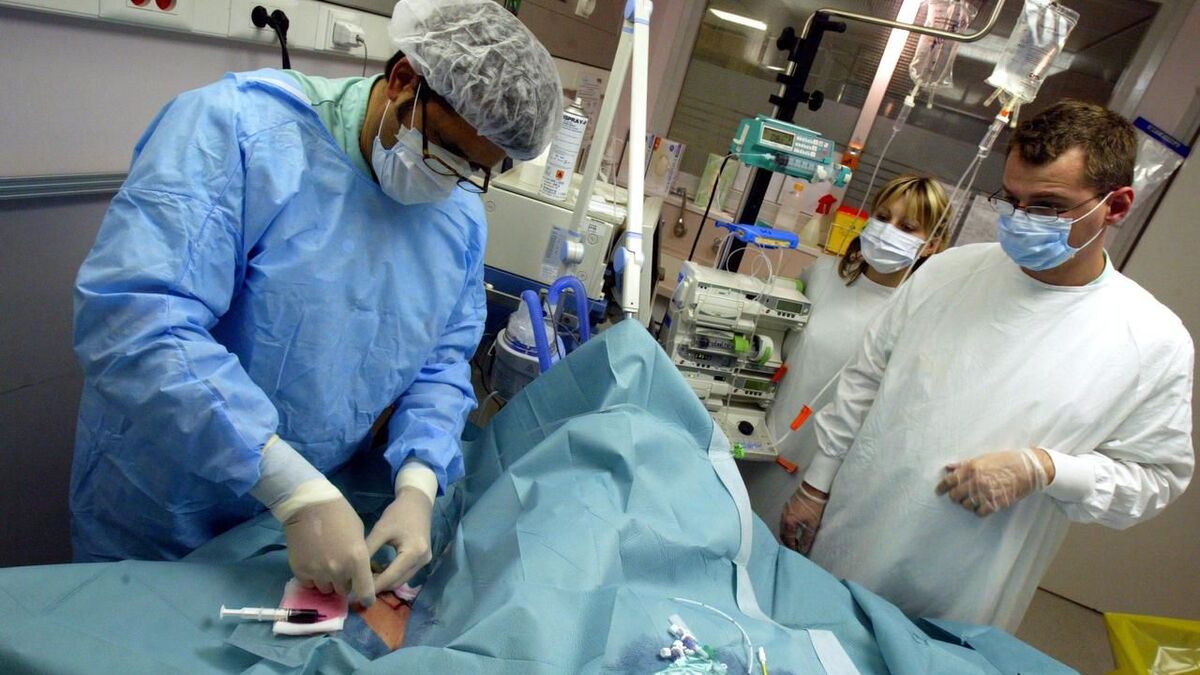 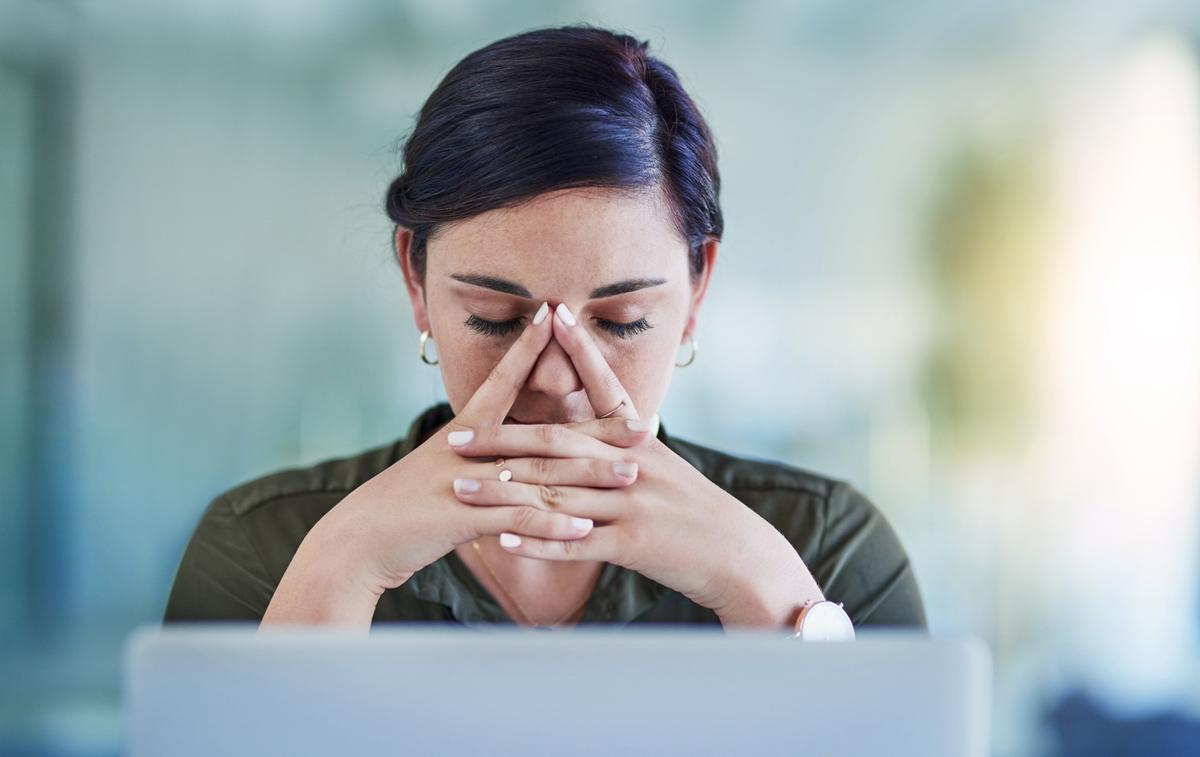 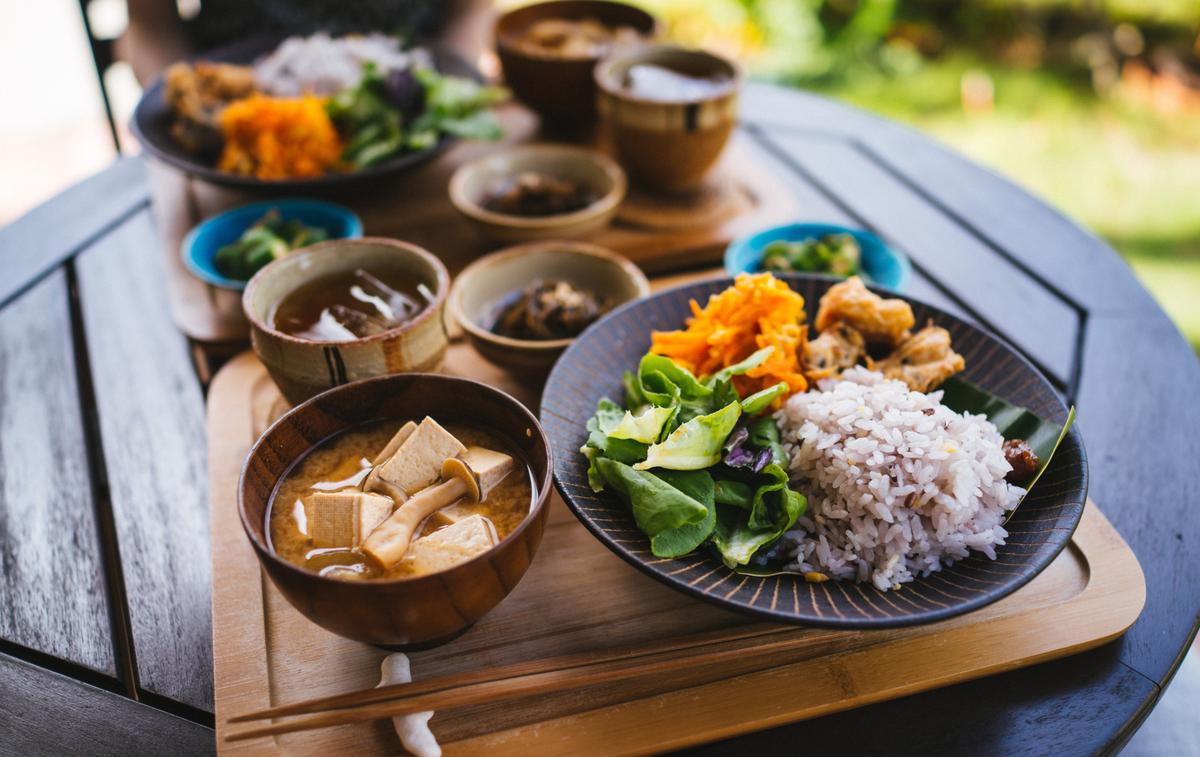 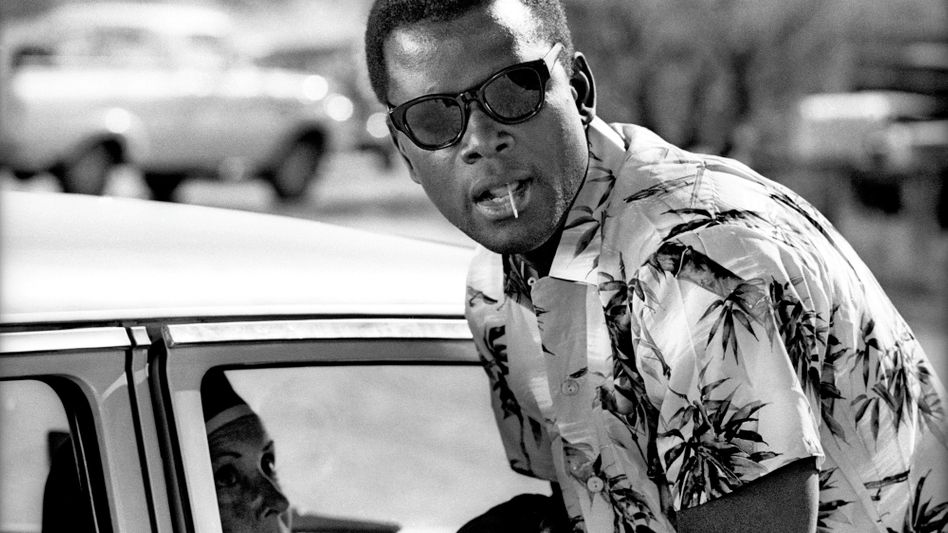 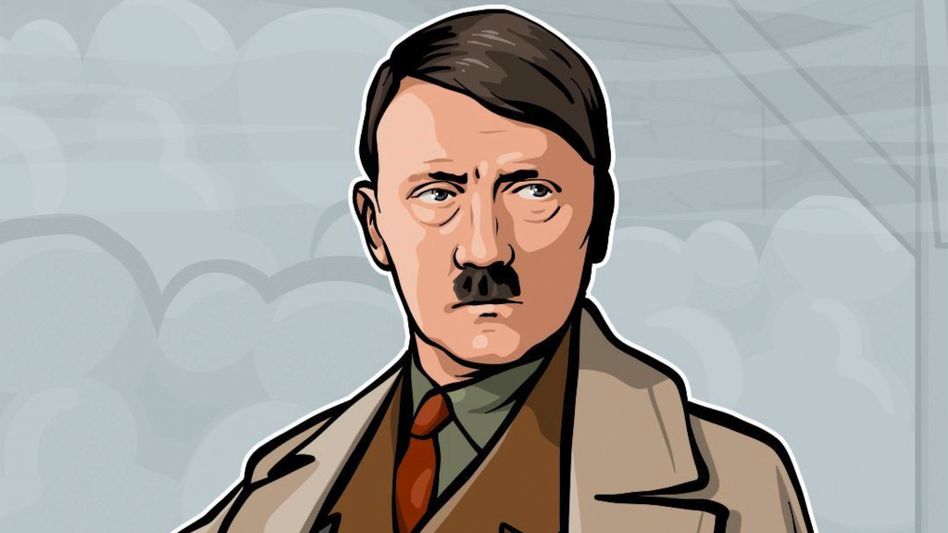 Faulty Hitler video from Funk: An innovative format and its pitfalls 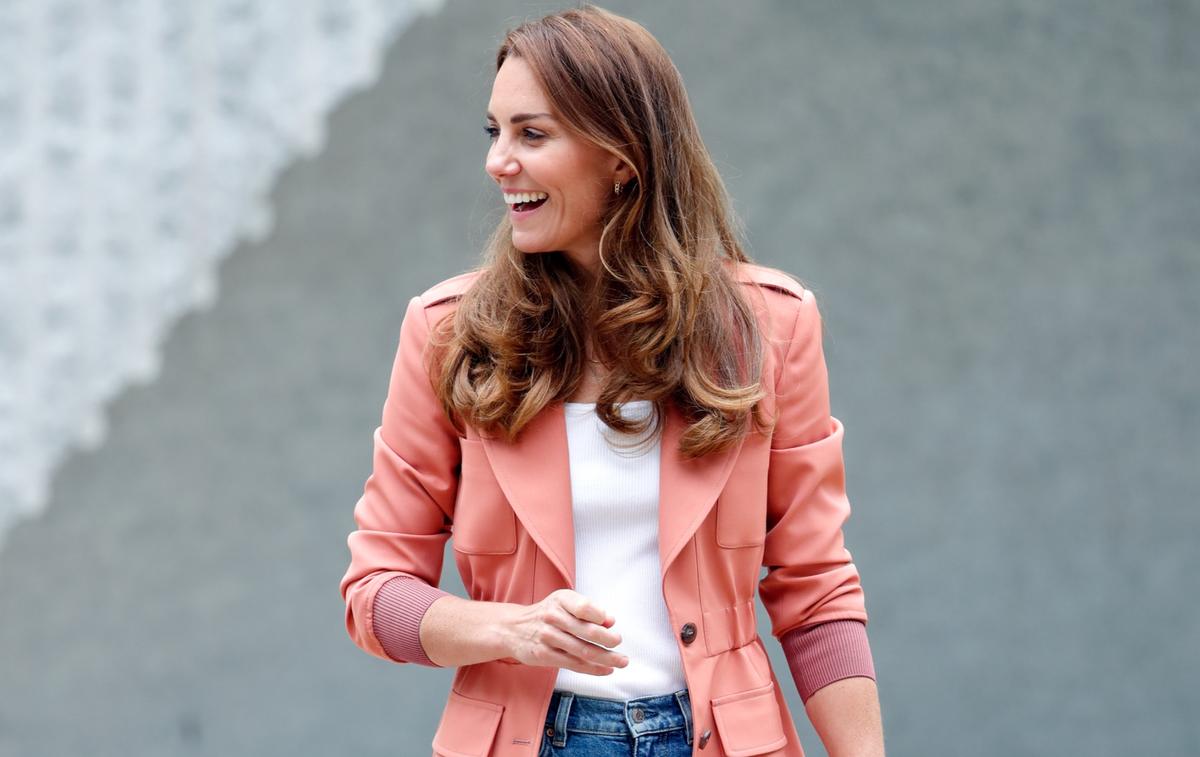