Gualtieri, from Saturday masks mandatory in crowded areas in Rome

The Mayor of Rome Roberto Gualtieri signed the ordinance which introduces the obligation to wear a mask outdoors in the shopping streets identified from 10 on Saturday 4 December, until midnight on Friday 31 December ... (ANSA ) 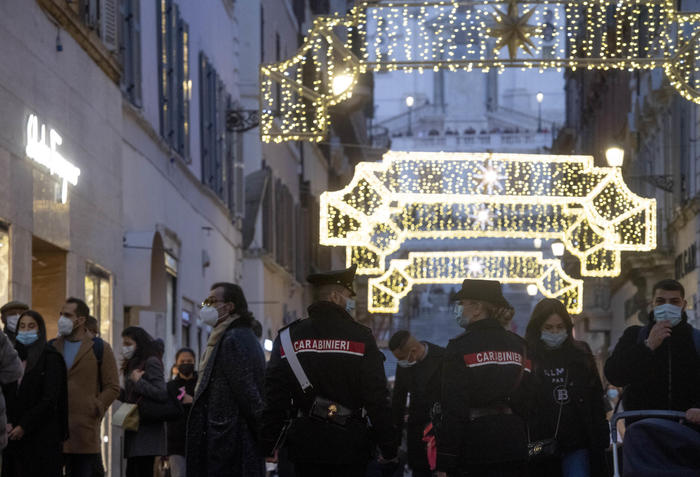 (ANSA) - ROME, 01 DEC - The mayor of Rome RobertoGualtieri has signed the ordinance which introduces the obligation to wear a mask outdoors in the shopping streets identified starting from 10 on Saturday 4 December, until midnight on Friday 31 December by the Police Headquarters exposed to extraordinary control measures and in all places where it is not possible to guarantee interpersonal distancing. Children under the age of 6, people with disabilities and those engaged in sports continue to be excluded from this obligation. "It is primarily up to the Romans to ensure the application with their behavior", says the mayor. "We will evaluate the effects of the ordinance and the trend of the contagion curve, and we are ready, if necessary,to strengthen the provision with a generalized obligation ", he observes.

The mask is required in the so-called Trident, in the historic center (via del Corso, via di Ripetta, via delBabuino, piazza di San Lorenzo in Lucina, piazza del Parlamento, piazza San Silvestro, largo Chigi, largo Carlo Goldoni, piazzadi Spagna , piazza del Popolo, via della Croce, via dei Condotti; via Borgognona and via Frattina) and in other shopping areas such as: via Cola di Rienzo, via Marcantonio Colonna, via FabioMassimo, piazza Cola di Rienzo, via Ottaviano, viale GiulioCesare, via Candia and viale Libia.

The Capitol has also clarified that, also taking into account the Ordinance of the Ministry of Health of 22 June 2021, the obligation to use the mask must be strictly applied in all areas where gatherings and crowds may occur (other shopping streets, places of aggregation, markets, Christmas markets, fairs of various kinds, exhibitions and any other event organized for the Christmas holidays outdoors) where, in agreement with the Prefect and the heads of the Police Forces, controls will be strengthened. 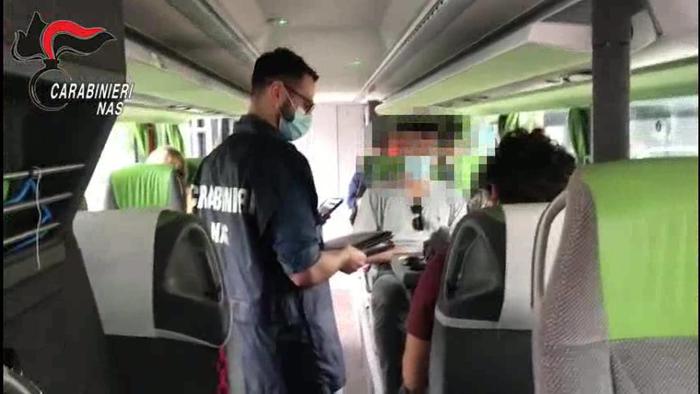 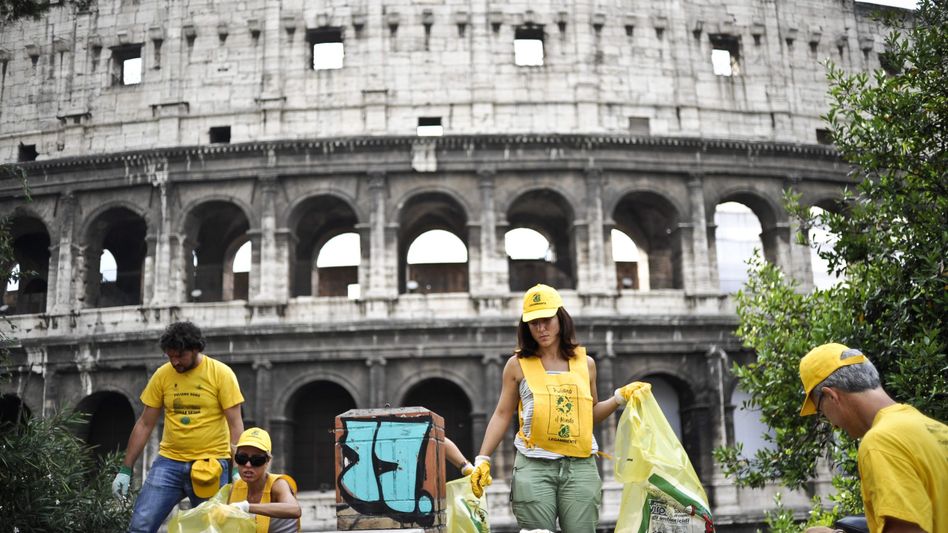 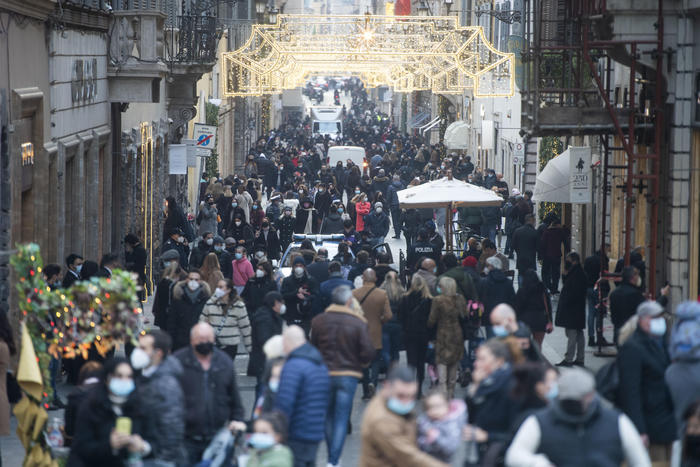 Covid, mandatory outdoor masks in the crowded streets of Rome and Sicily 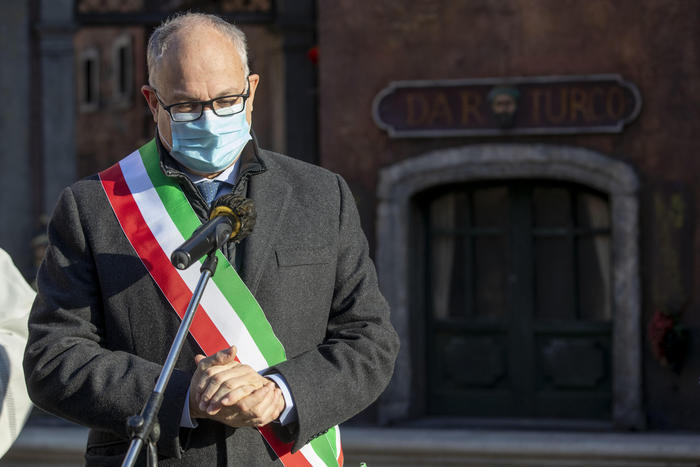 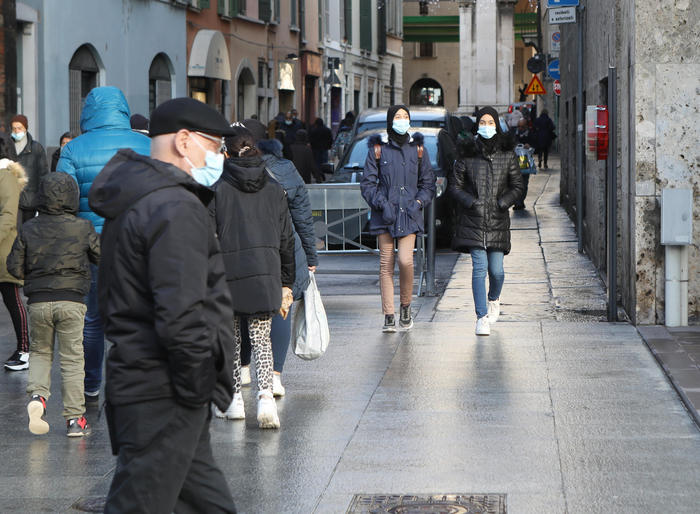 Costa, outdoor masks hypothesis on which we reflect Christmas markets open in Berlin and closed in Dresden: in Germany, the United Kingdom and Belgium also decide the regions 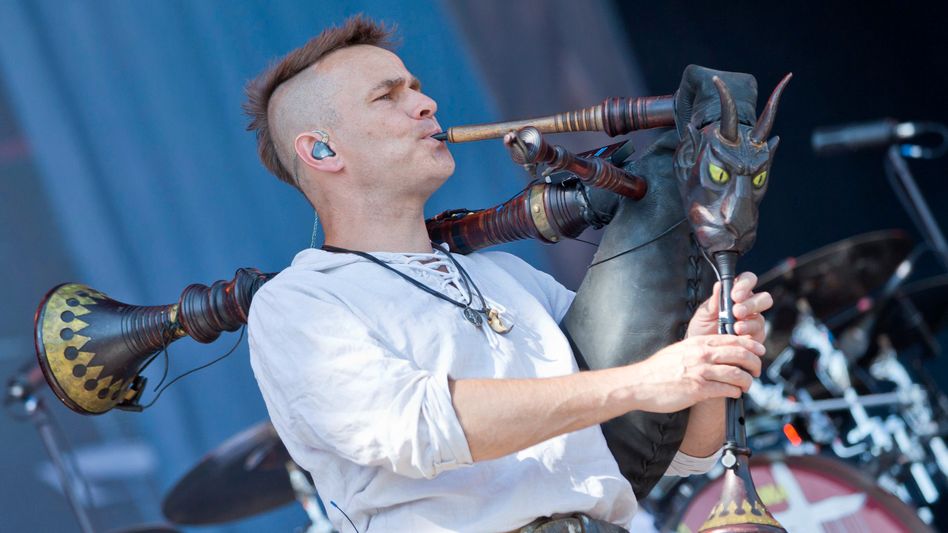 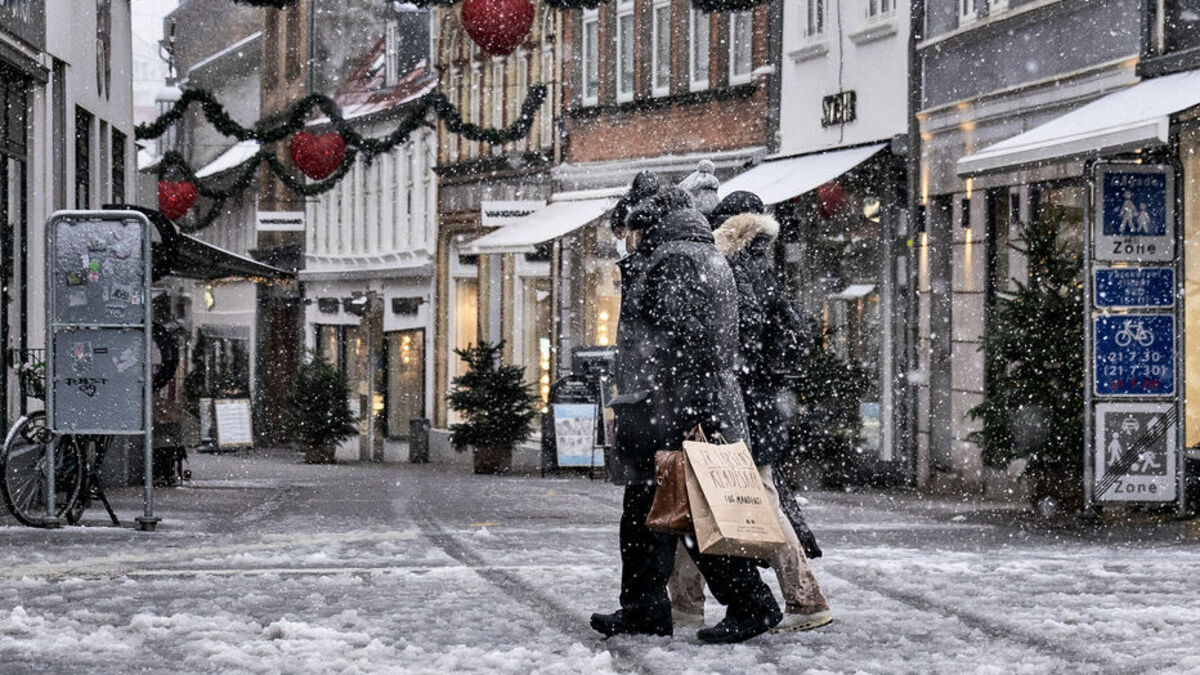 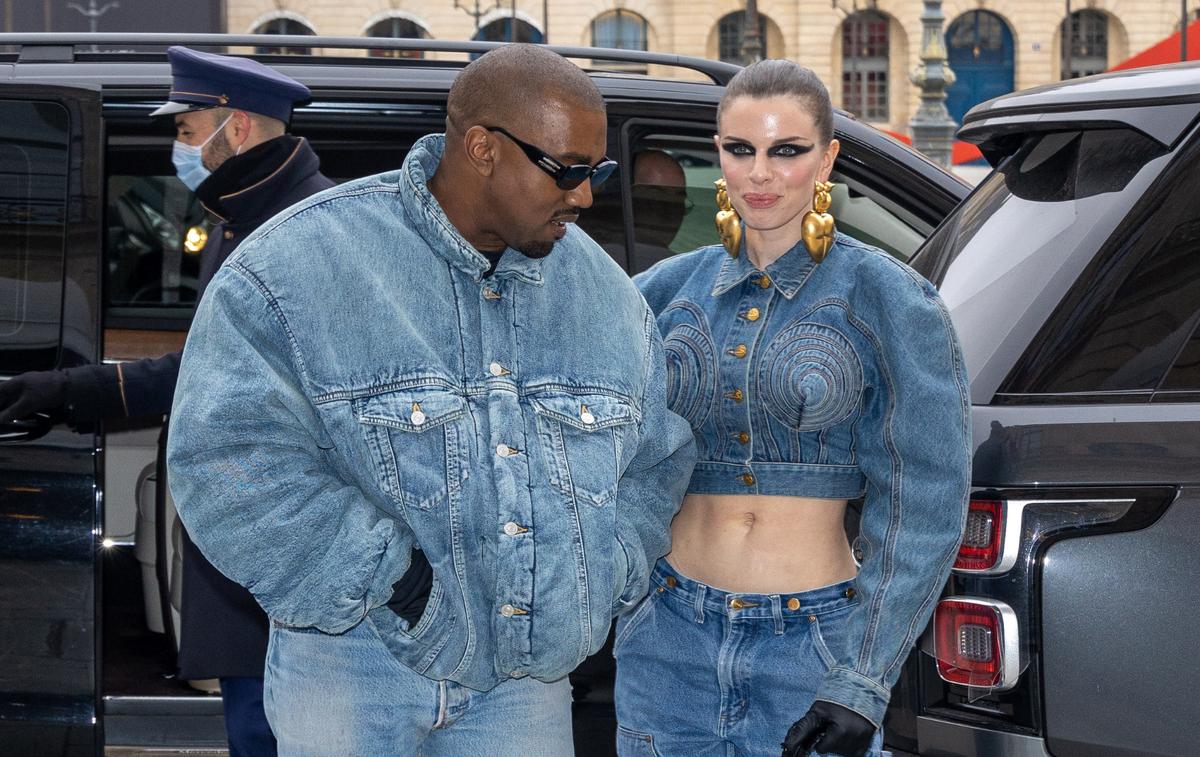 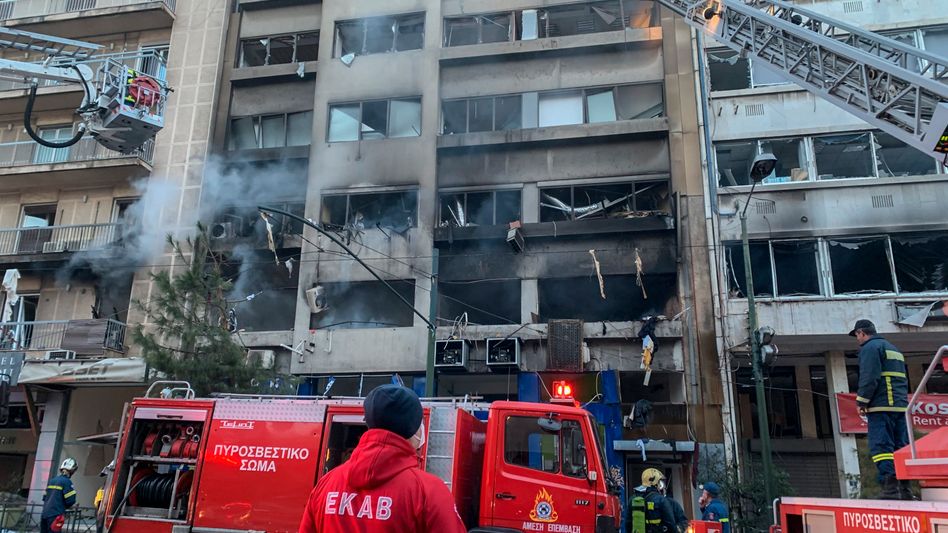 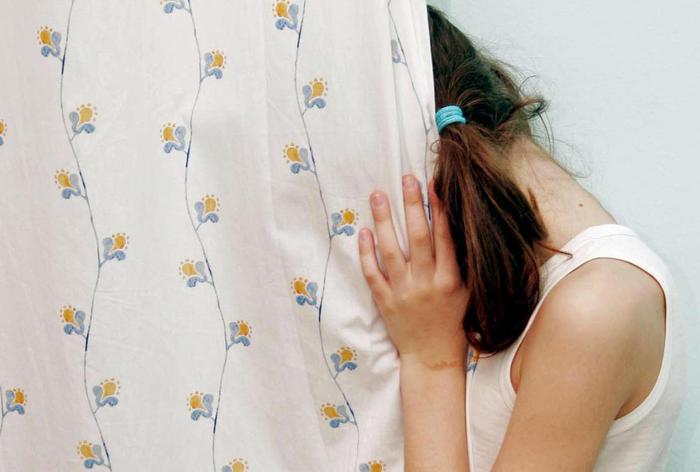 One in four teenagers have symptoms of Covid depression 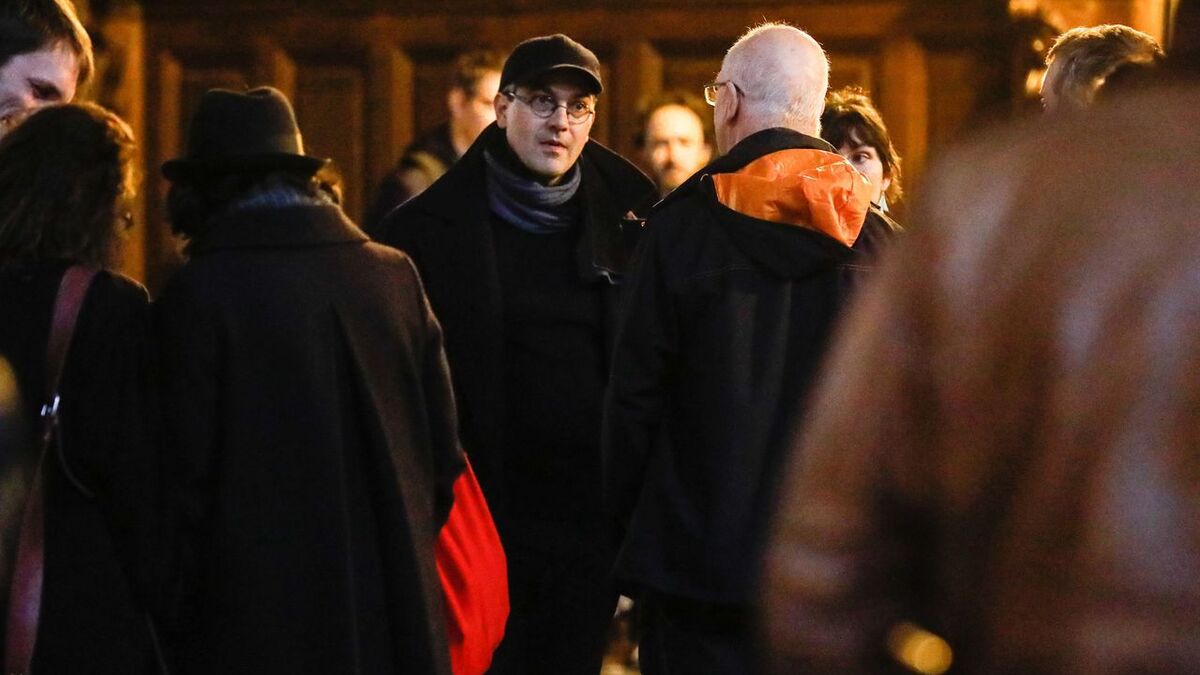 Antivax theses, unknown authors... what we know about the Manifesto of Conspirationnism, published by Seuil