Squalls cause traffic obstructions in the north

There are strong gusts of wind in northern Germany. And it doesn't seem to be over that soon: The German Weather Service is also warning of a strong storm for the coming night. 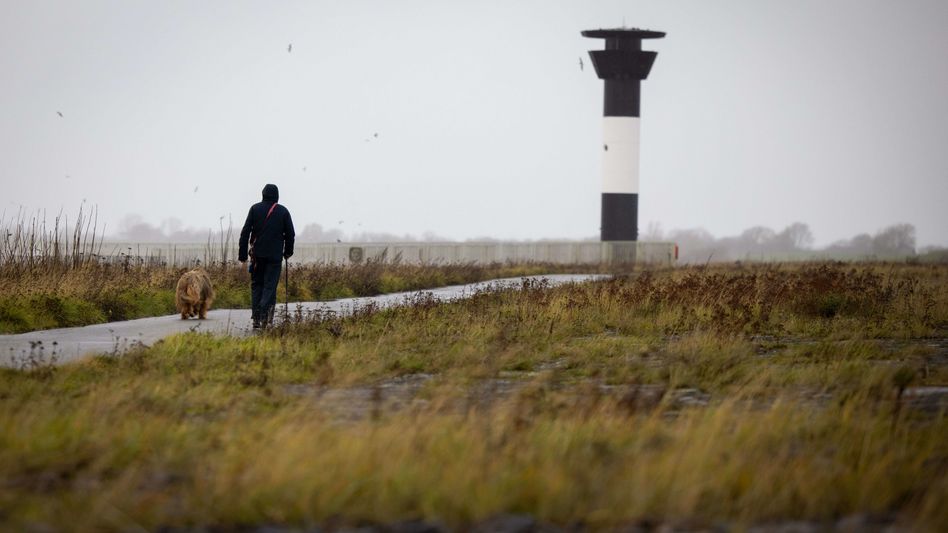 A man walks his dog behind the dike on the Elbe near Brokdorf, Schleswig-Holstein, in storms and rain

Heavy gusts of wind caused traffic problems in the north on Wednesday. According to police, branches or trees fell on roads in many places. Between Flensburg and Schleswig, a fallen tree blocked the tracks of the regional train from Flensburg to Hamburg on Wednesday afternoon, as the train announced on Twitter. One train was canceled on the section. Travelers between Flensburg and Schleswig were asked to switch to a later train. In Hamburg, a tree on the tracks of the U3 blocked train traffic. According to Hochbahn, a replacement service with buses and taxis has been set up.

The Hamburg fire brigade recorded 36 storm operations by early evening, which, according to the location service, ranged from fallen branches to tarpaulin flying around to overturned scaffolding.

The situation was manageable, it said.

The German Weather Service (DWD) warned of a strong storm on Thursday night, especially on the coasts of the North and Baltic Seas.

In the first half of the night, hurricane gusts must also be expected at the North Sea;

in the second half of the night over the Baltic Sea with heavy storms to gale-force gusts.

In addition, the snowfall line sinks on Thursday night, especially in the north and northeast, according to the forecast, it can be slippery on the roads.

In southern and eastern Bavaria, on the other hand, there have been numerous accidents due to snow and storms.

The police, fire brigade and rescue services were called to more than 500 missions because of the onset of winter. 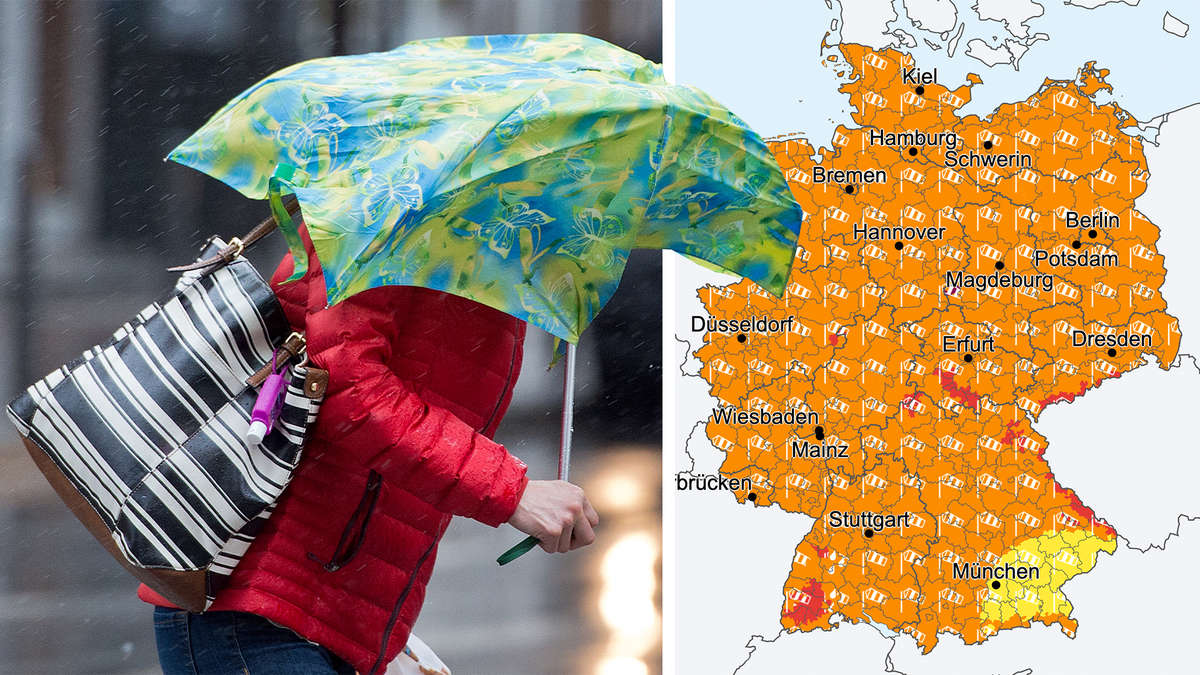 87-year-old dies in an accident on the A7: autobahn is closed

Stormy autumn weather is approaching: be careful under trees 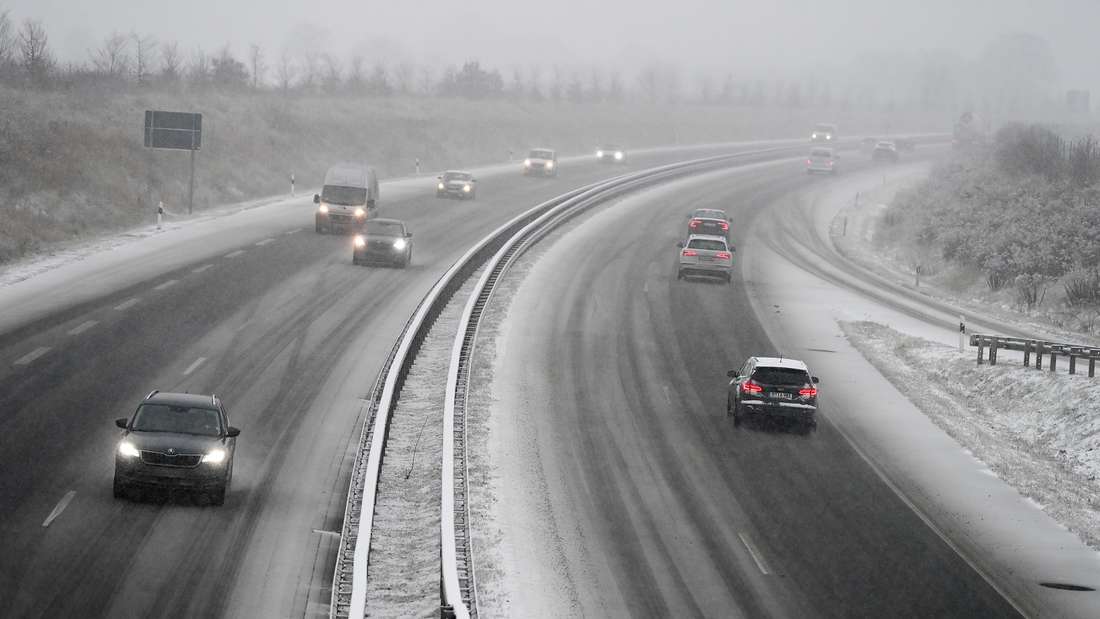 Dream Christmas, snow chaos or no winter weather at all? So will the weather on the holidays

Dream Christmas, snow chaos or no winter weather at all? So will the weather on the holidays