Scotland: Police did not respond to the emergency call for days

A couple had an accident in their car. The man died, the injured woman was discovered three days later and died in the hospital. Because of a police error, her children are now being financially compensated. 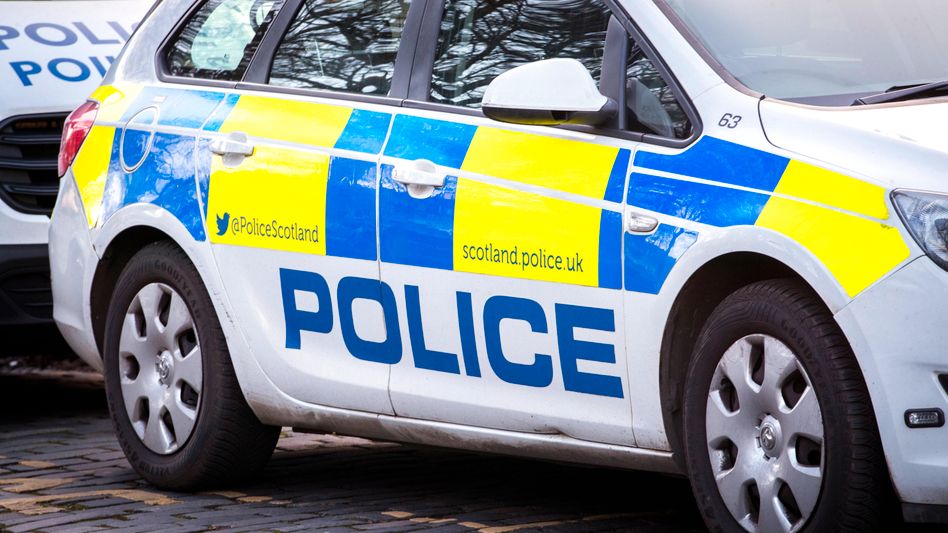 A woman and a man had a serious car accident in Scotland in the summer of 2015. When a farmer saw the car lying on the edge of the highway embankment, he alerted the police. But the officers did not respond to the call - and only came to the scene of the accident three days later after a second emergency call. By then the man was already dead. The woman was still alive at the time, but died a few days later in a hospital. She left behind two children, then five and ten years old.

Now, almost six years after the accident, the police have paid compensation.

A compensation claim by the family of the deceased woman had thus been settled.

The police only apologized to the bereaved last September.

The police had pleaded guilty that their neglect "contributed significantly to the death" of the woman.

The pain of the bereaved doesn't stop

A message from the dead woman's family said that the conclusion of the civil suit would mean the end of the “six years of searching for answers, recognition and justice”.

The pain of the loss will not stop, "but at least there is a feeling of peace."

The family has no daughter and sister, and the woman’s children have no mother.

The police had admitted in court that the system for receiving emergency calls was prone to errors between 2013 and 2016.

During the emergency call shortly after the couple's accident, a police officer failed to record the message in the IT system.

That led to the fact that the emergency services did not move out.

Scotland: Police did not respond to the emergency call for days 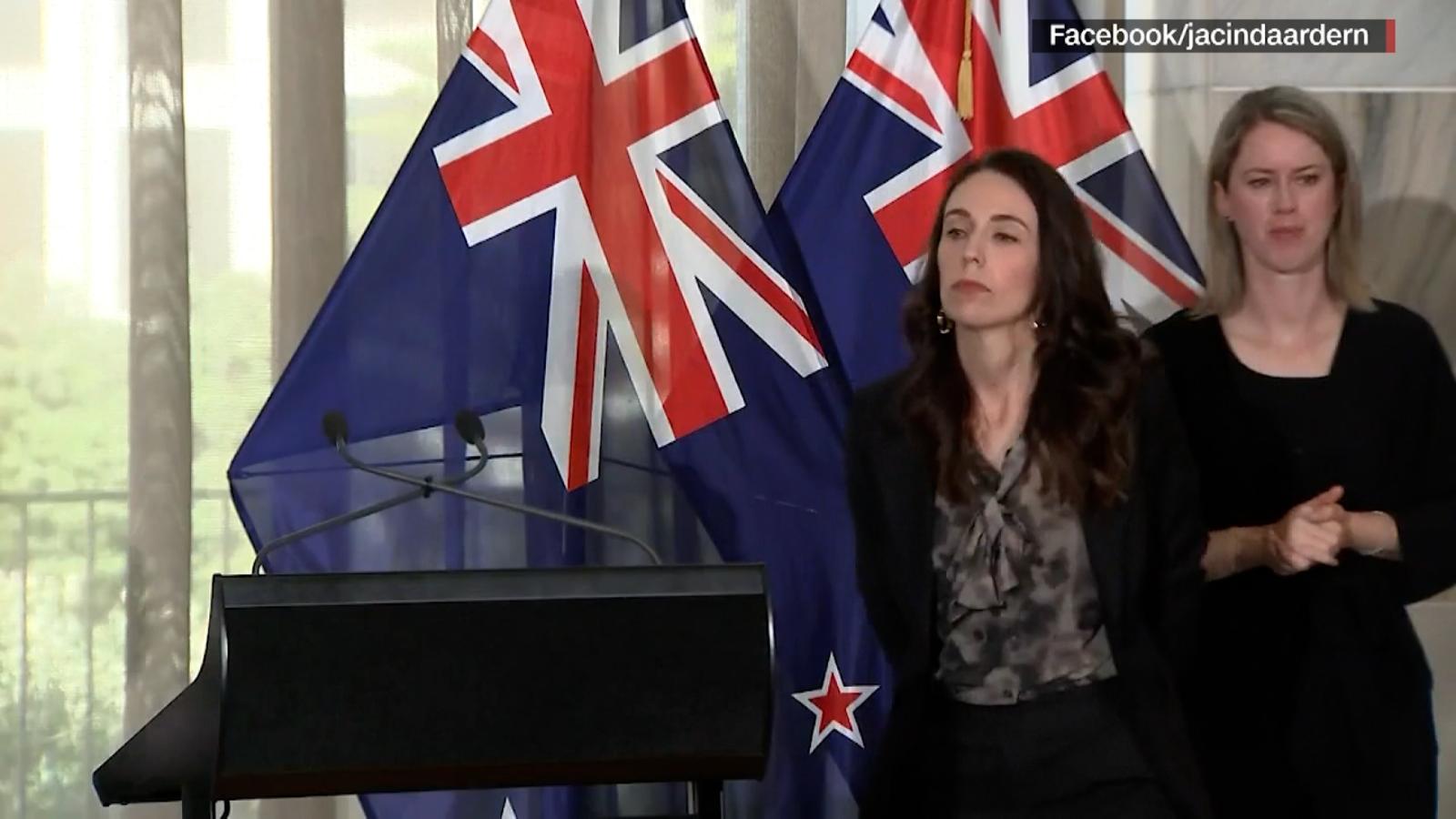 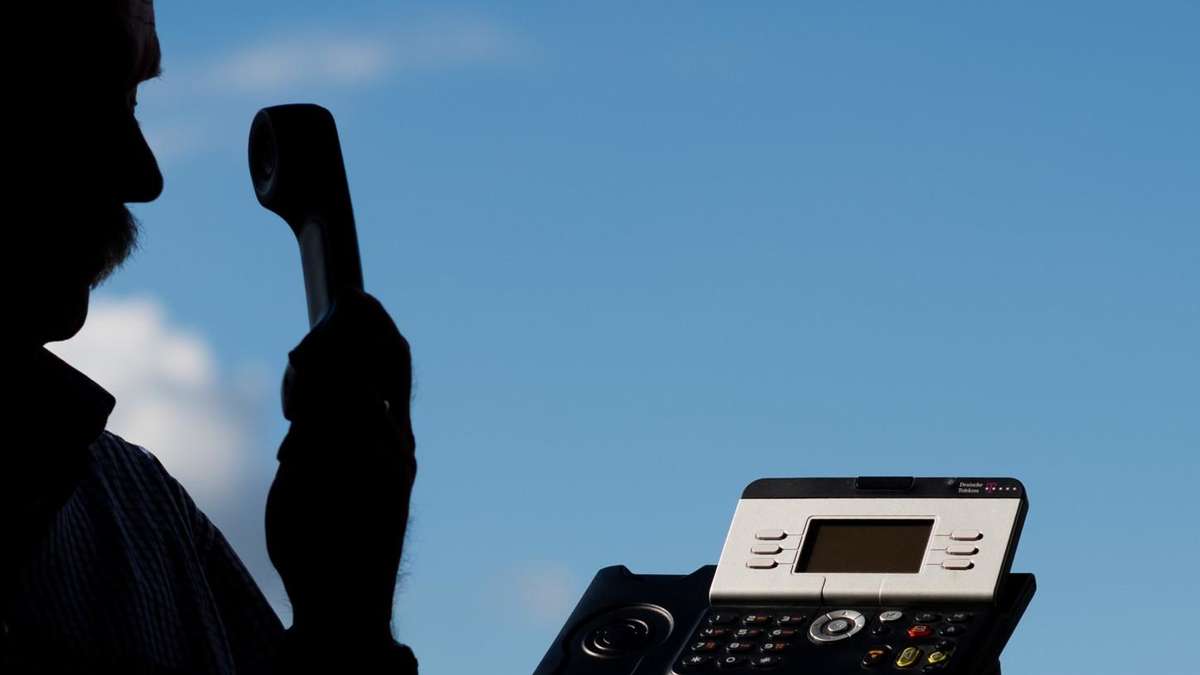 The "Carmel" storm will hit Israel tomorrow; Minister Bar-Lev: "We have difficult days ahead and dangerous amounts of precipitation" | Israel today