Injuries and controversies, 'too many games'. Big match Napoli-Atalanta (ANSA) 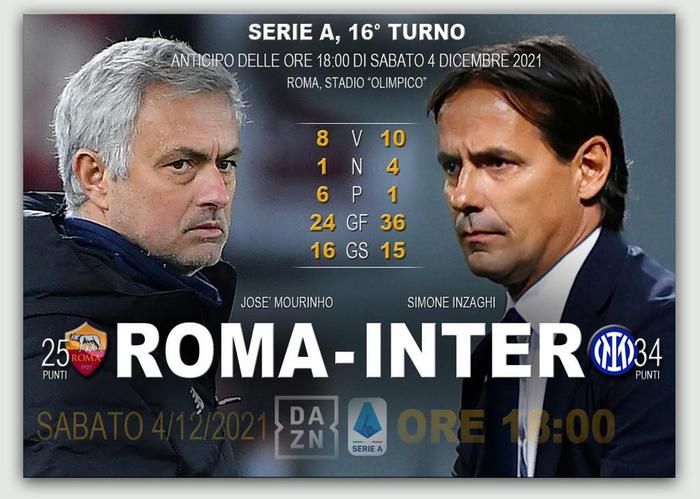 Three teams chase each other, with a schedule that favors Milan expected by Salernitana while there is a big match, between Napoli and Atalanta, which could weigh a lot on the championship sprint.

The sub-highlight of Serie A is an 11-year-old suggestion: Mourinho finds Inter for the first time since the treble, at the helm of a Rome battered by injuries and suspensions.

But this key is common to all of them.

In November, the teams live with a massacre of injuries that decompose even rich roses.

And the technicians - after Sarri, Inzaghi and Pioli - make their cry of pain heard: you play too much.

Naples without Osimhen, Aguissa, Insigne, Koulibaly and Fabian Ruiz, Milan without Kjaer operated, Calabria, Bennacer, Giroud and with Tomori and Maignan just recovered. Inter without De Vrij and Darmian, Atalanta without Gosens, Rome without Pellegrini, El Shharawy and the long-term resident Spinazzola, Juve without Ramsey, Danilo and Chiesa. And the list could go on and on. The secret is to be able to float with solutions adapted to many absences and to grit your teeth. As did Atalanta, which now flies and is a candidate for a prominent role in the championship fight. The external numbers of the Bergamo players disturb the suspended Spalletti: in seven away games the Lombardians have obtained six victories (Turin, Salernitana, Empoli, Sampdoria, Cagliari and Juventus) and an equal with Inter.This is why the leaders Napoli looks with apprehension at tomorrow's key match at Maradona, the pinnacle of the 14th in Serie A.

Things change rapidly. Last Sunday, after the poker at Lazio, that of the Neapolitans seemed like a real march, then the away match with Sassuolo, the two goals advantage nullified and the knockout canceled by the var, have redesigned the ranking, the moods, the morale. Napoli will be in an emergency without five players. Spalletti's squad is rich, but giving so many advantages to Gasperini's joyful war machine can be fatal. In fact, Atalanta started with some stumbles, also due to injuries, but the coach soon found the right place. The Gasperini style is now being studied in Europe. The challenge will be full of play, feats and can be decided by a detail as usual: a wood, a super save, the centimeters of an offside or a penalty.

Mourinho arrives badly at the long-awaited appointment with his story. Inter runs, wins, convinces with the wise and expert hand of Inzaghi that they managed to survive the echoes of Conte's splendid championship gallop. Roma, on the other hand, continues to waste a lot, to ring avoidable defeats with waste of energy and injuries. The Olimpico appointment seems unbalanced also due to the absences of Abraham, Karsdorp, Pellegrini, as well as the tiredness of the owners that Mourinho is reluctant to rotate. Then there will be the return of Dzeko who with 119 goals is the third goal scorer in the Giallorossi history after Totti and Pruzzo. Inzaghi's Inter, which rediscovers the flavor of the derby, is unbeaten after the knockout with Lazio: 5 wins and draws with Milan and Juve. The Olimpico will be full but it'sempty the box of successes of Rome with a big one.

Milan meditates on the overtaking operation with Ibra in overtime and the emergency couple Tomori-Romagnoli.

Prediction addressed even if the Salernitana could present Ribery again. Then there will be the most electrifying Apennine derby in recent years: Arnautovic will not be there and will miss the confrontation with the top scorer Vlahovic but the match between Bologna and Fiorentine, linked to Juve in sixth place, promises sparks. After the success with Salernitana, Juve, entangled in the story of capital gains, hosts Sheva's Genoa with Morata and Kulusevsky to support the inspired Dybala. After the daring 4-4 ​​against Udinese, the Lazio of a Sarri who fails to balance a team that is in any case competitive has an insidious away match with Sampdoria that gives fleeting signs of recovery.

Then there will be two mid-ranking clashes: a derby flavor between Venice and Verona with Simeone who wants to get back to scoring.

Finally Spezia and Cagliari will try not to miss the appointment with the three points to fill up an increasingly deficient ranking.

But Sassuolo, after the feats with Milan and Naples, want to grow their ranking, like the Turin that Juric wants to take higher.

For Mazzarri a bitter reunion: if Cagliari does not win his bench will be increasingly at risk. 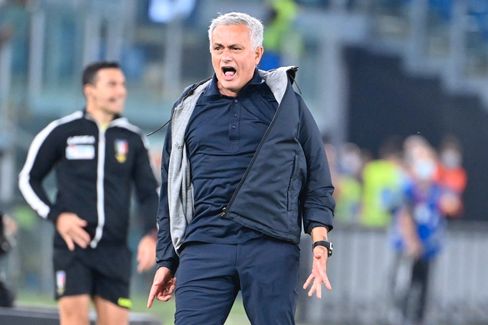 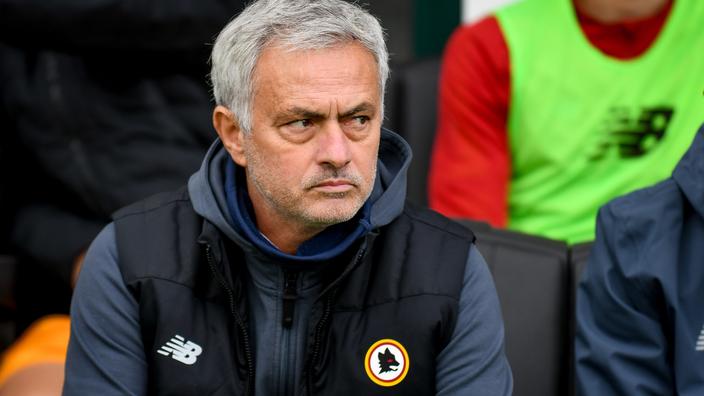 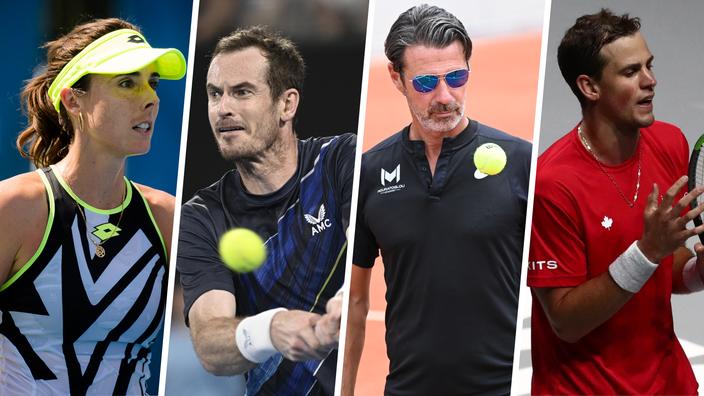 “There were political questions behind it all”, the world of tennis reacts to the Djokovic affair 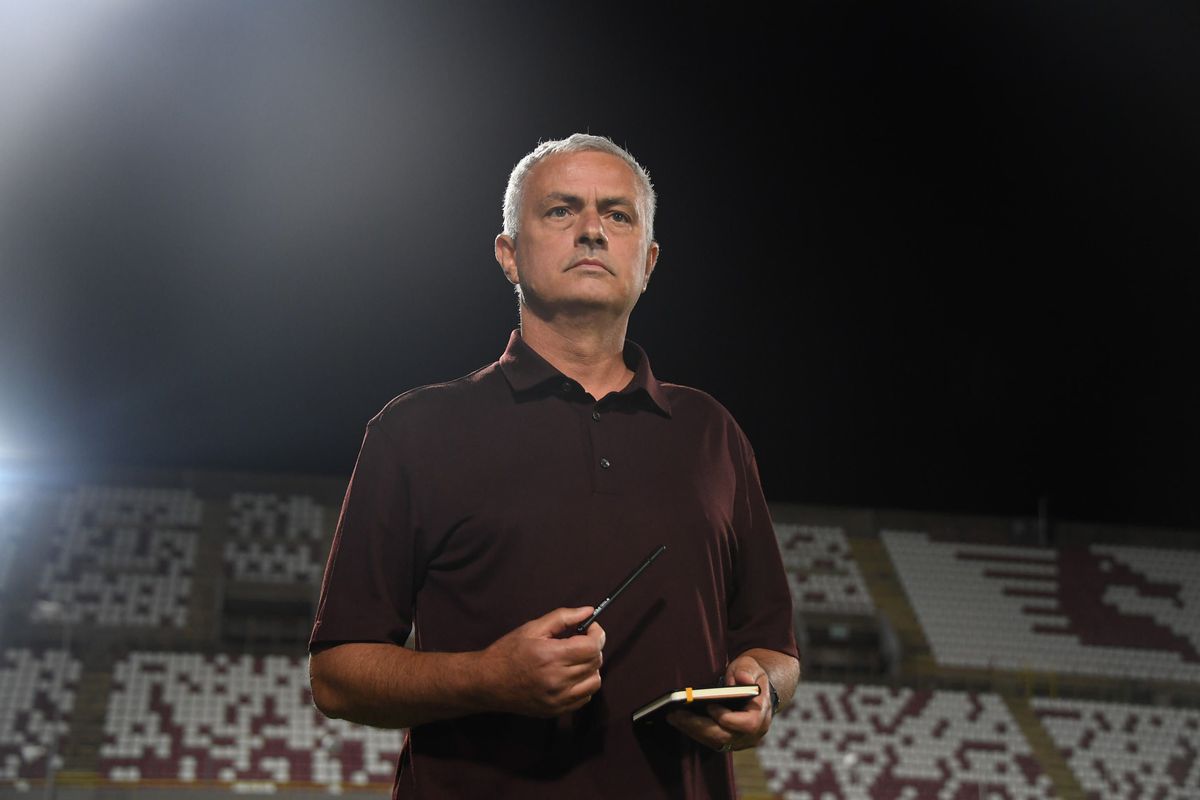 Mourinho, Rome is crazier than you 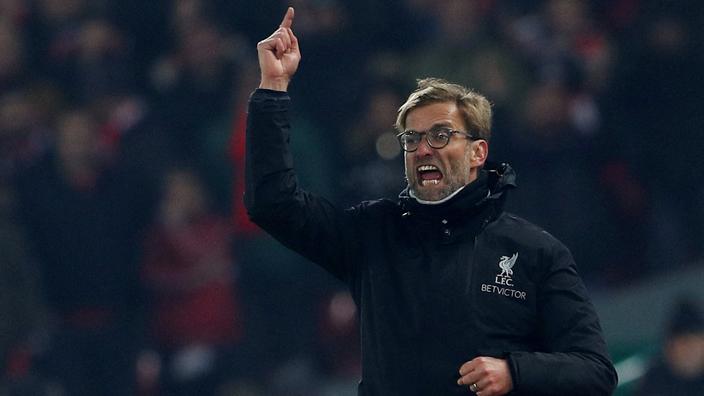 On the verge of exhaustion, the Premier League borders on nervous breakdown 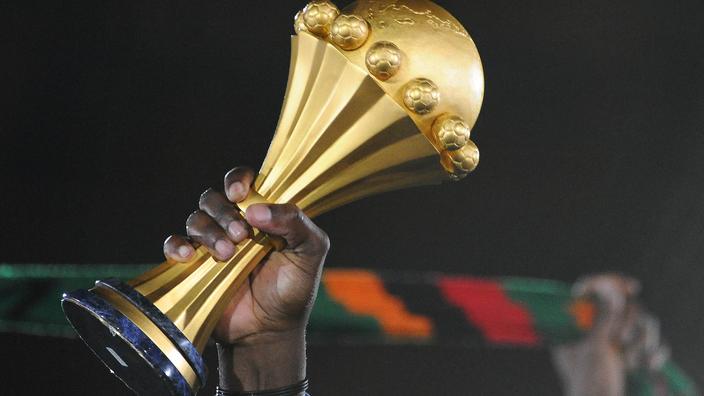 Favorites, organization, French coaches ... 5 questions before the start of the CAN