Scala: it will be an 'artist' premiere, from Vanoni to Cattelan

It will be an 'artist' premiere that which on 7 December will inaugurate the opera season of the La Scala theater in the presence of the Head of State Sergio Mattarella. (HANDLE) 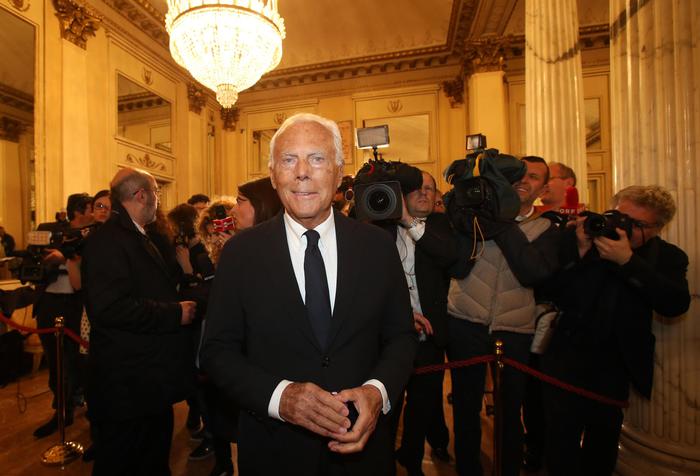 (ANSA) - MILAN, 03 DEC - It will be an 'artist' premiere that on 7 December will inaugurate the opera season of the allaScala theater in the presence of the Head of State Sergio Mattarella.

They range from Maurizio Cattelan, who has the Breath Ghosts Blind exhibition underway at PirelliHangarBicocca, to FrancescoVezzoli, one of the most highly rated artists in the world, to Gianmaria Tosatti, who will be the (only) protagonist of the Italian pavilion at the next Venice Biennale and that in Milan has scheduled an exhibition at HangarBicocca from 23 February.

But among the artists present there will also be singers such as (but not only) Ornella Vanoni in an unprecedented couple with Marracash.

Siparla also of the possible presence of Manuel Agnelli.

Giorgio Armani will certainly be present, a climber frequenter and since last April also a supporting member, who with Armani / Fiori will take care of the floral décor of the theater for 7 December, which will arrive at La Scala with a series of VIP guests still to be unveiled.

Scala: it will be an 'artist' premiere, from Vanoni to Cattelan

Scala: President Mattarella arrived at the Premiere of Macbeth 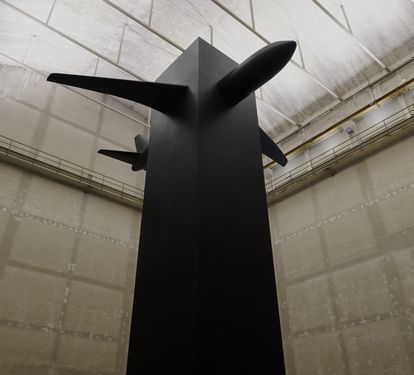 The art of the dog-man 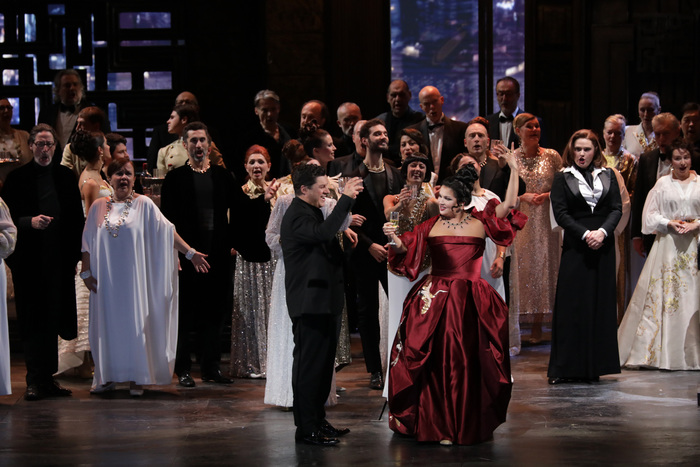 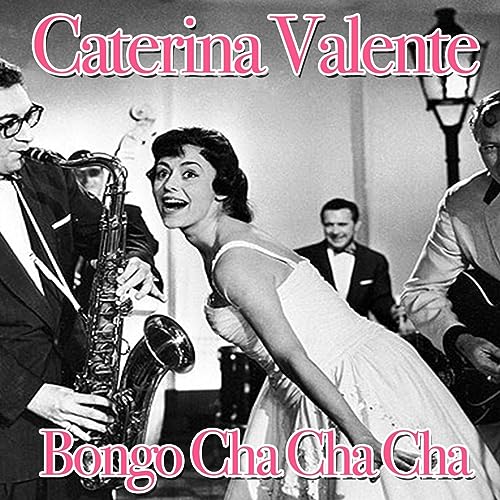 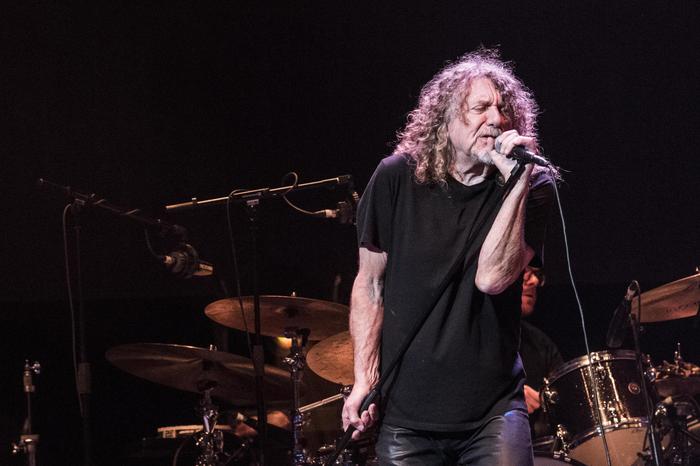 Venice in music, from Led Zeppelin to De André 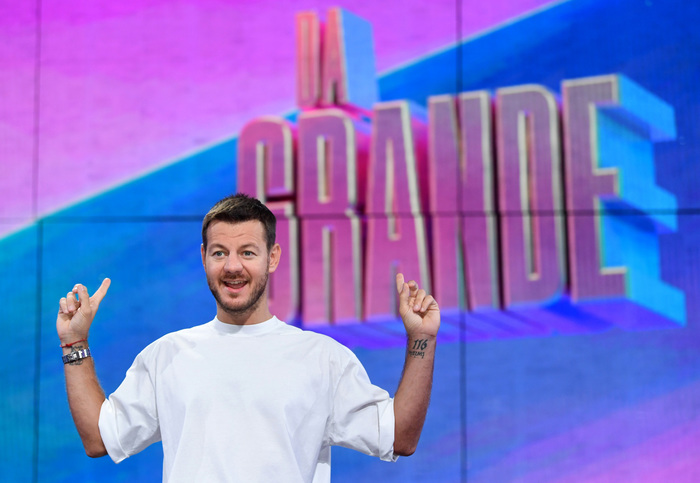 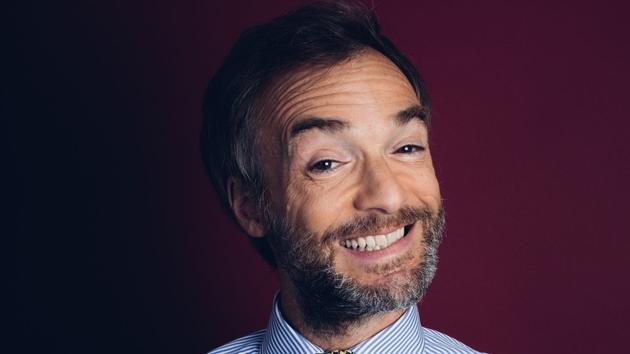