Iceland strengthens surveillance of Grimsvötn, its most active volcano 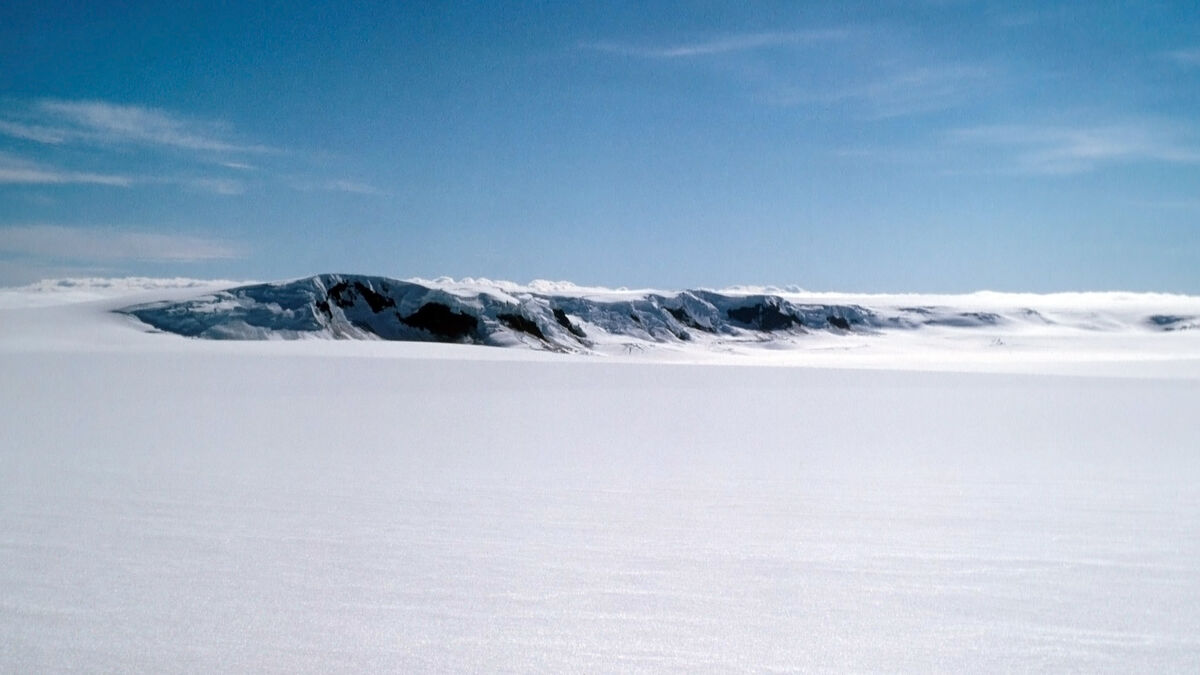 Ice is above the fire.

A huge glacier covers Grimsvötn, Iceland's most active volcano, located in the center of the island.

This frozen mass of water sometimes takes the role of a screen, delaying the blowers of the giant, who spits out its smoke and lava every 5 to 10 years.

What would happen if this natural plug were to jump?

The Icelandic Meteorological Institute (IMO) said Saturday, December 4, 2021 "closely monitor" the volcano, due to an ice flood observed at its summit.

The ice breaks down on the slopes of Grimsvötn.

Without it, lava could spurt out again.

In fact, 2,220 cubic meters - roughly the equivalent of the volume of an Olympic swimming pool - flow from the mountain every second.

This brutal flow of water and ice, which began ten days ago, should "very probably" reach its climax on Sunday, according to the organization.

An eruption is expected soon

This phenomenon, recurrent in Iceland, is scrutinized by scientists because the drop in pressure induced on the volcano "can trigger a volcanic eruption", as was the case in 2004, but also in 1934 and 1922, underlines Veðurstofa Íslands, the Icelandic Meteorological Institute in a press release.

The volcano does not erupt with every flood.

If the glacier maintains the pressure at the top of the mound, it does not determine most of the volcanic activity in the area, linked to changes in pressures and temperatures in the earth's crust and to the movements of tectonic plates.

However, the context works in favor of a volcanic episode: “The recent eruptions of Grimsvötn have occurred approximately every 5 to 10 years, and based on measurements and observations, scientists agree that it is ready to erupt, ”said IMO in a press release.

Unlike the 2004 episode, which followed an ice flood and a series of earthquakes, no earthquake with a land origin - and not linked to the ice flood - has so far been detected in the sector.

During the last eruption, in 2011, the ash cloud from Grimsvötn briefly disrupted air traffic over the British Isles, but not compared to the eruption of Eyjafjallajökull, another Icelandic volcano which, in 2010, which had almost completely paralyzed traffic in Iceland and to Europe for days.

Read alsoIceland, Reunion, Sicily ... when the volcanoes woke up at the same time

The last eruption in Iceland occurred on March 19 near Mount Fagradalsfjall, 40 km southwest of the capital Reykjavik.

After six months of sublime lava flows without damage or casualties, the magma has not come out of the volcano since September 18, but it is still too early to declare the eruption over, according to experts. 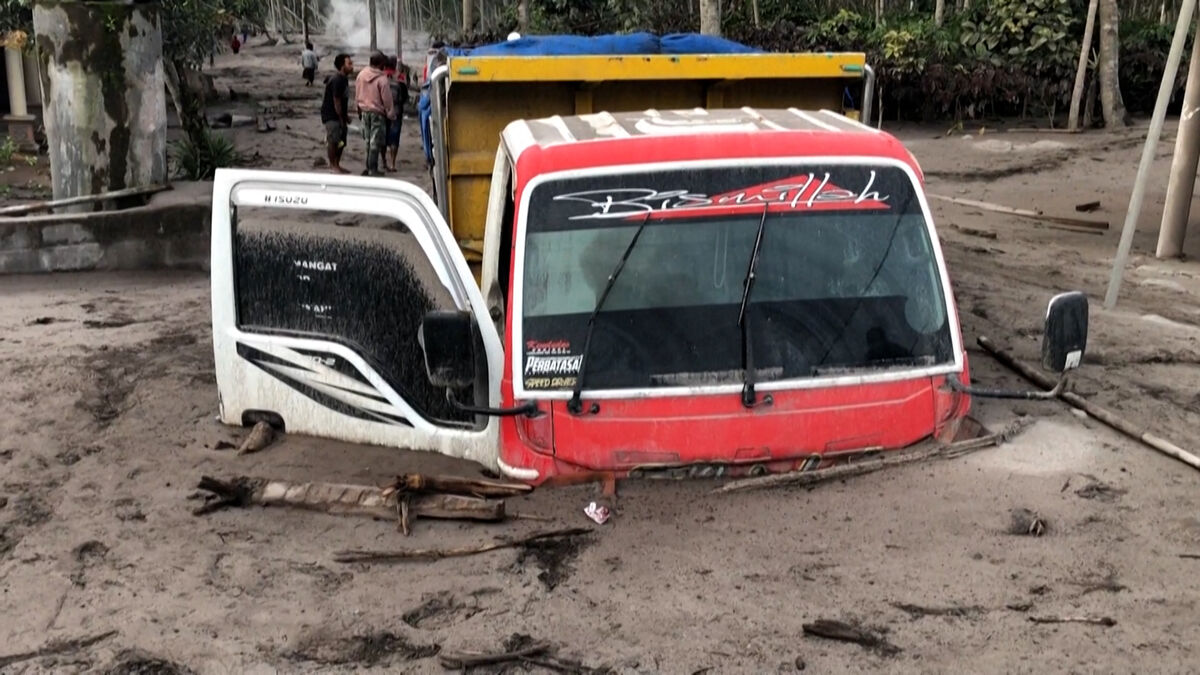 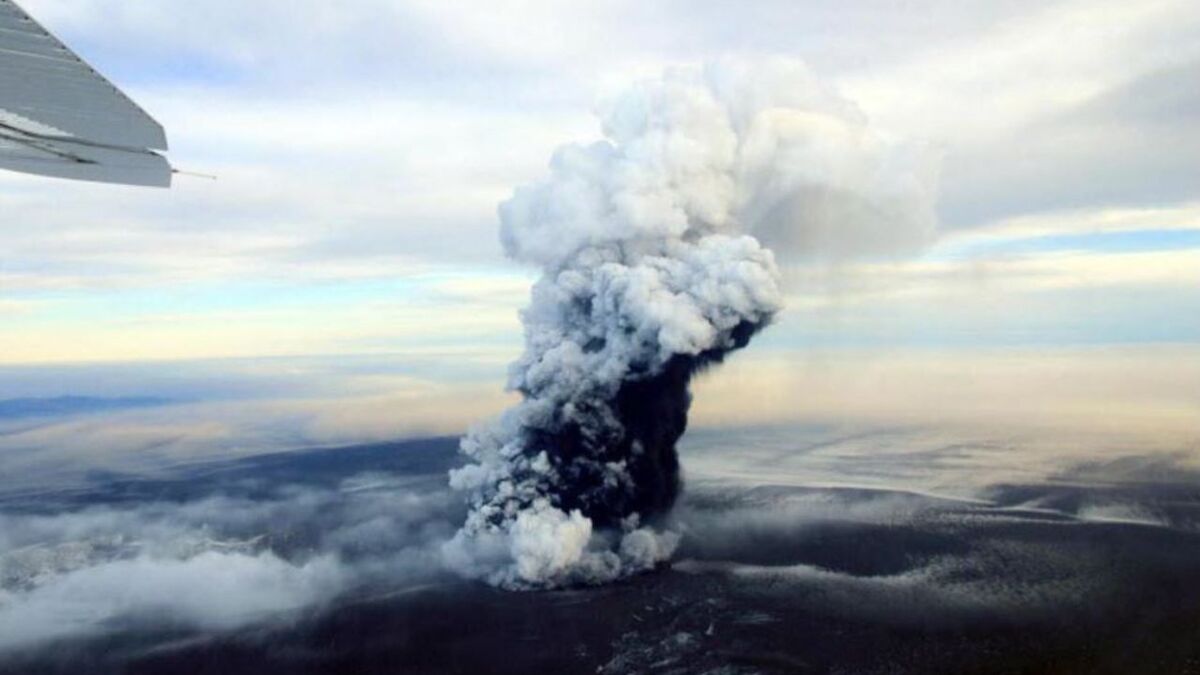 Iceland: "high" probability of eruption for the Grimsvötn volcano

Iceland strengthens surveillance of Grimsvötn, its most active volcano 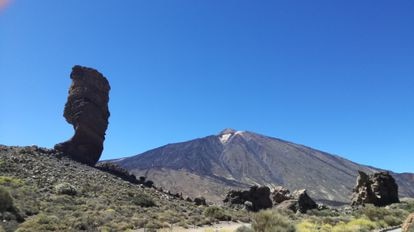 There are around 1,500 potentially active volcanoes in the world 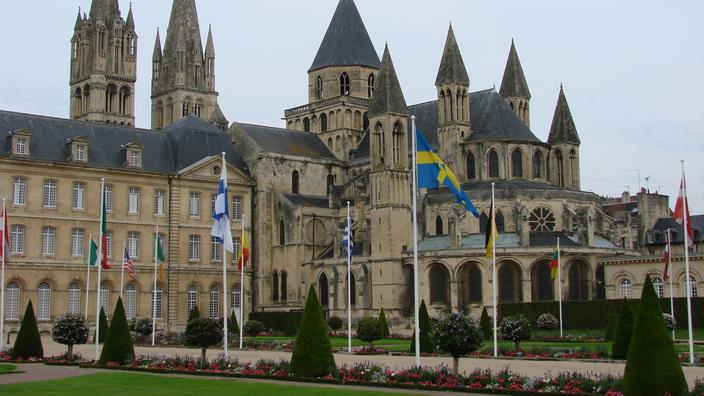 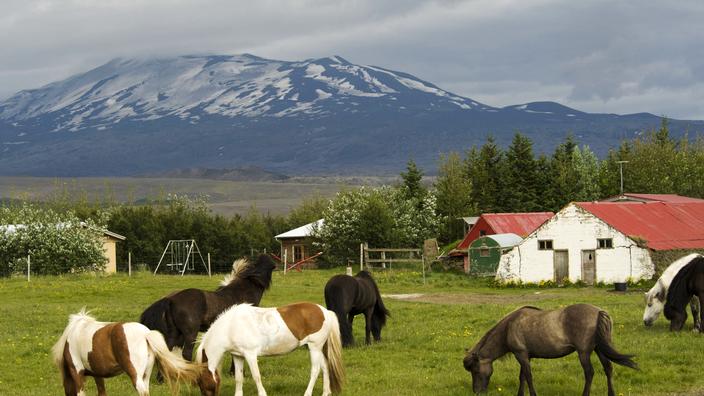 Iceland: magnitude 5.2 earthquake near a volcano in the south of the country 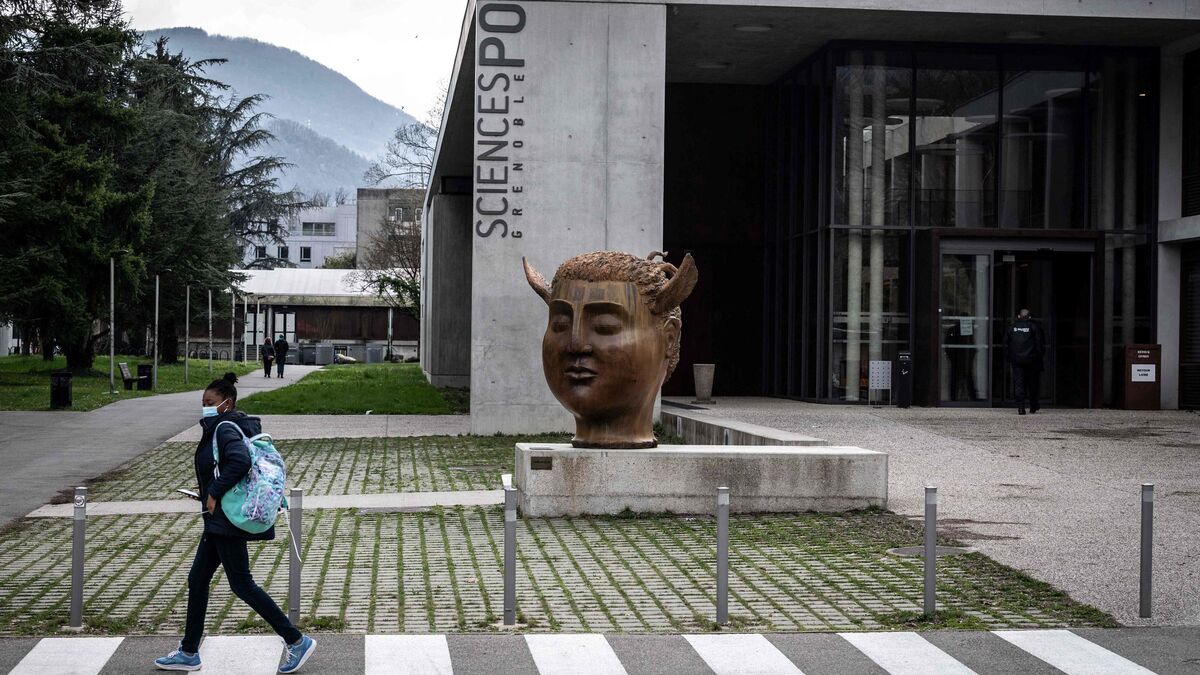 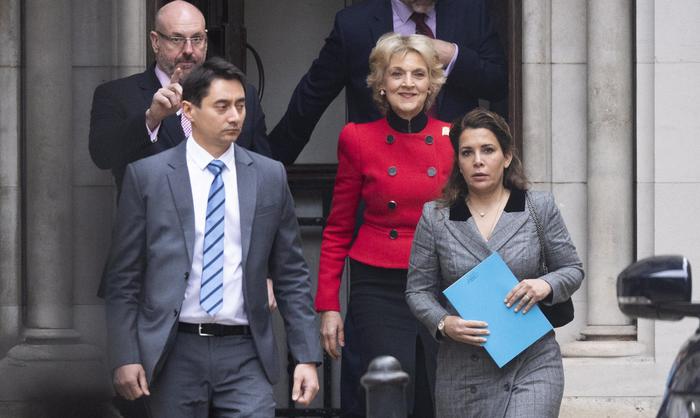 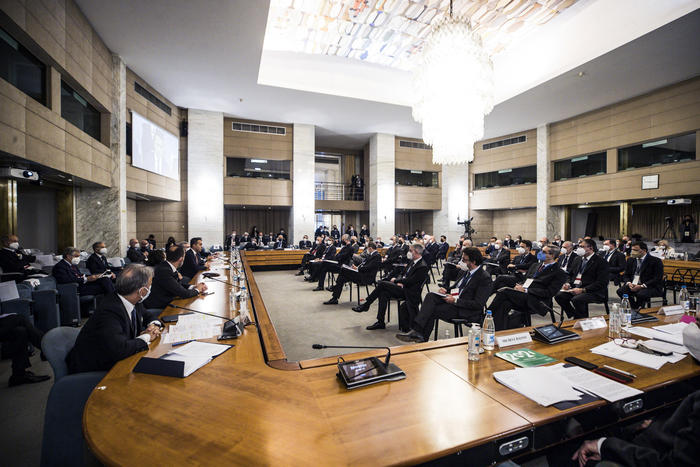 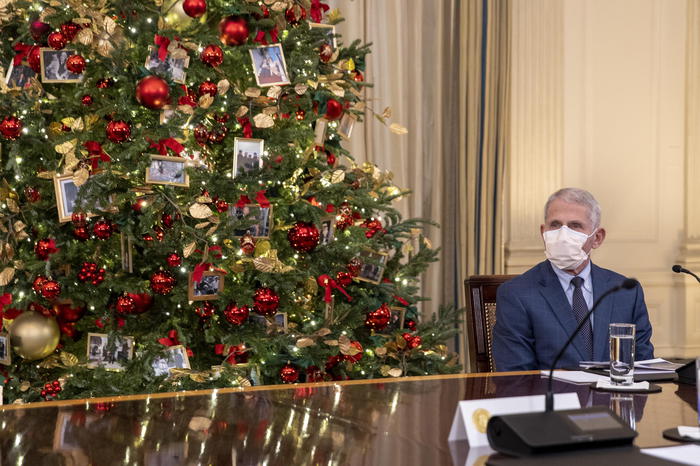 In the US the first victim of the Omicron variant 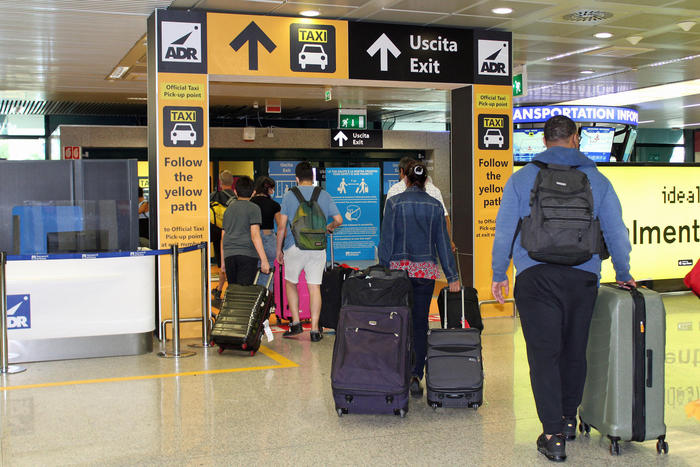 EU, the Green pass is valid for 9 months for travel