Pierre Rabhi, writer and figure of agroecology, is dead

Author, philosopher and lecturer, he called for "the insurrection of conscience". He was 83 years old. 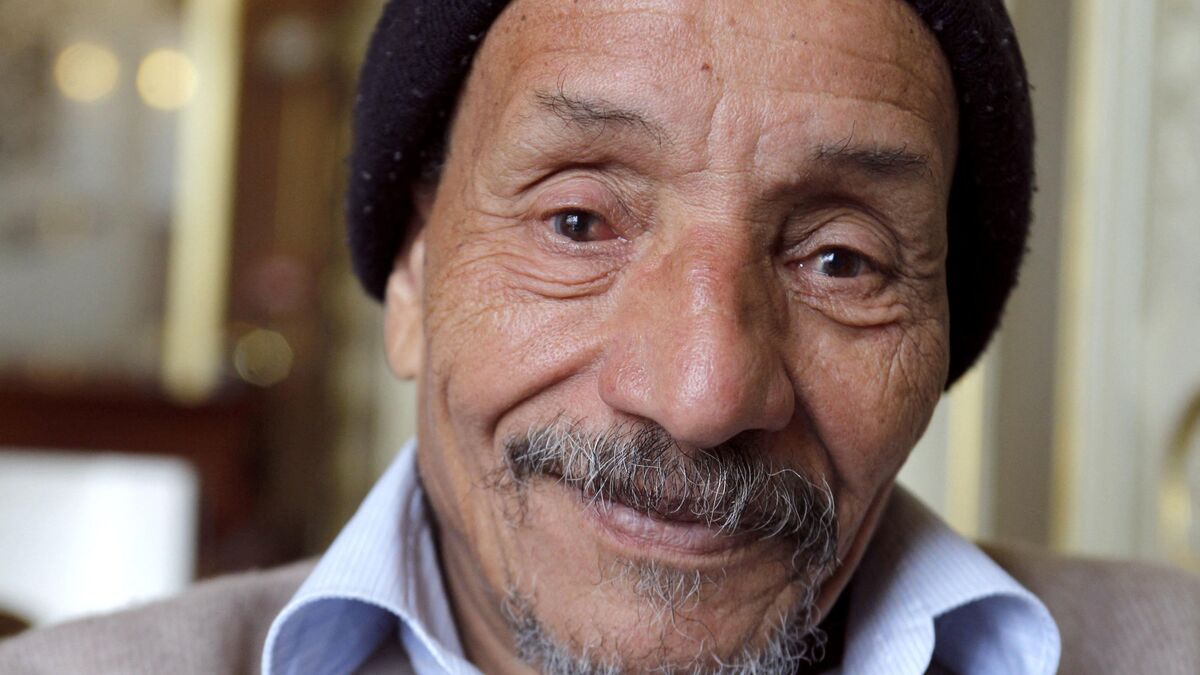 Pierre Rabhi, one of the pioneers of ecological agriculture in France, has died at the age of 83, his family has announced.

Philosopher and lecturer, he called for "the insurrection of conscience" to "unite the best of humanity and stop making our planet-paradise a hell of suffering and destruction", according to his official website.

Author in particular of "Towards happy sobriety", sold more than 460,000 copies, this activist of the environmental cause, adored by personalities like Cyril Dion and Marion Cotillard, died Saturday following a cerebral hemorrhage, indicated to the 'AFP his son, Vianney. 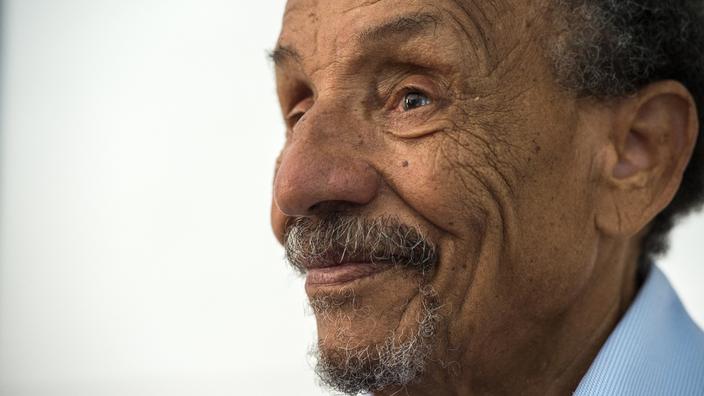 Pierre Rabhi, writer and figure in agroecology, died at the age of 83

Pierre Rabhi, writer and figure of agroecology, is dead 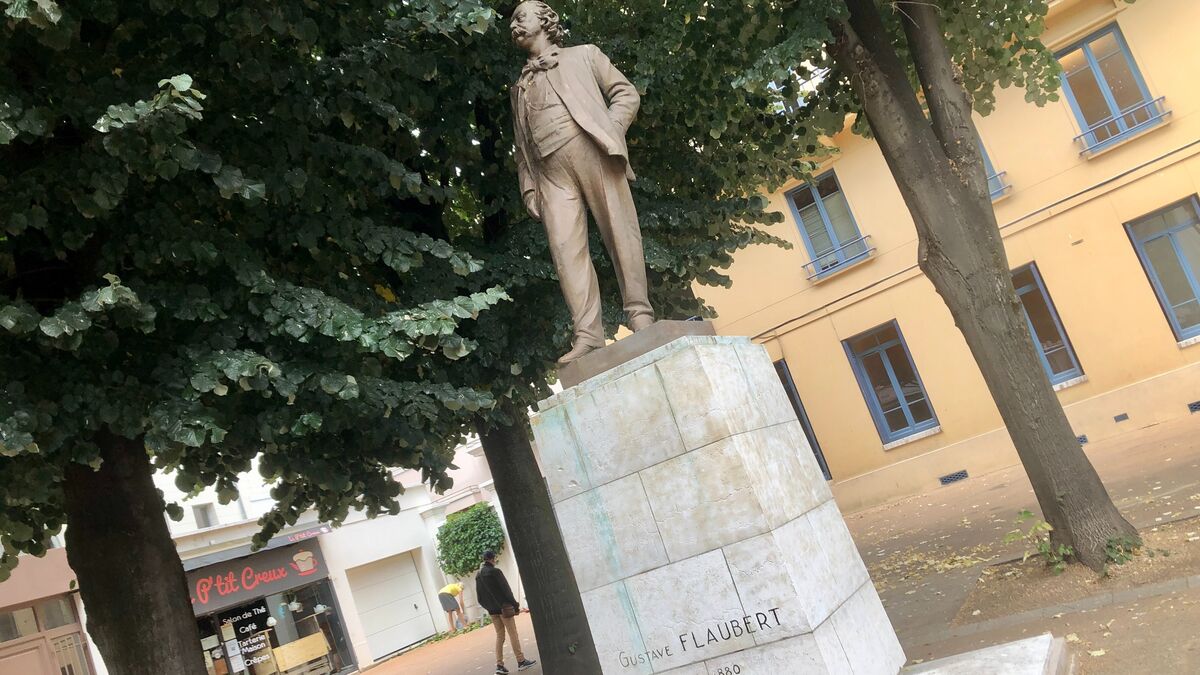 "Flaubert is not dead": a treasure hunt in Rouen on the writer's footsteps thanks to an application The problem with Marie Curie 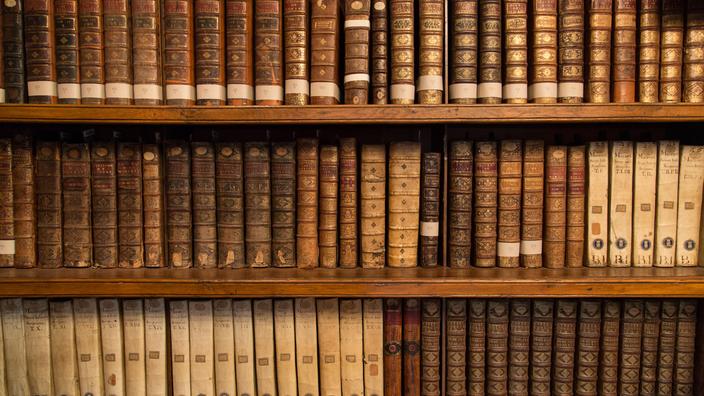 Figures of speech: what is a kakemphaton?

A bird in the snow: Haim Beer redeems his father in his book "Shadow of his hand" - Walla! culture 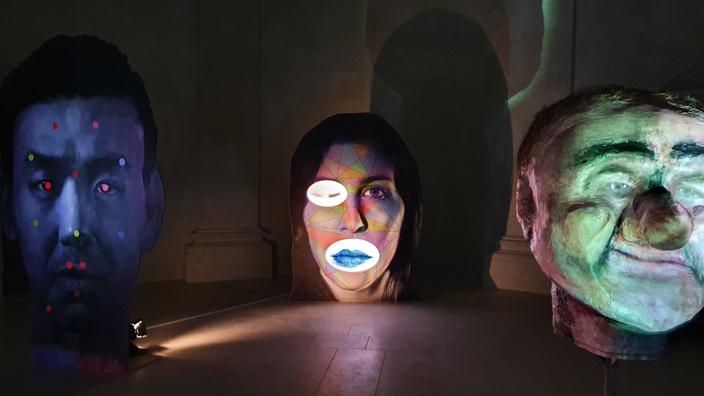 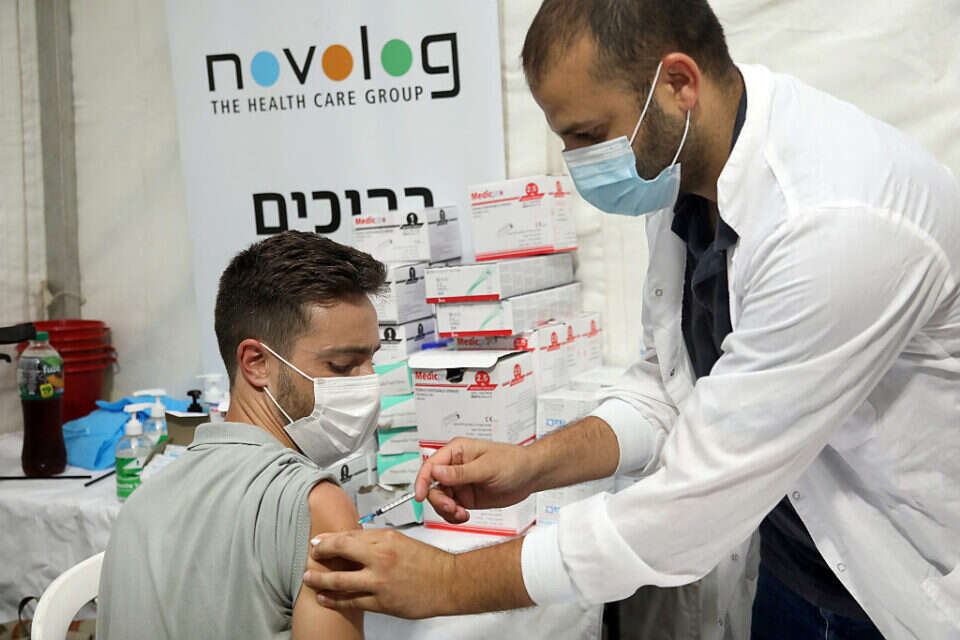 Government experts' recommendation: to return the exemption from isolation to the vaccinated in three doses in the case of Omicron | Israel today 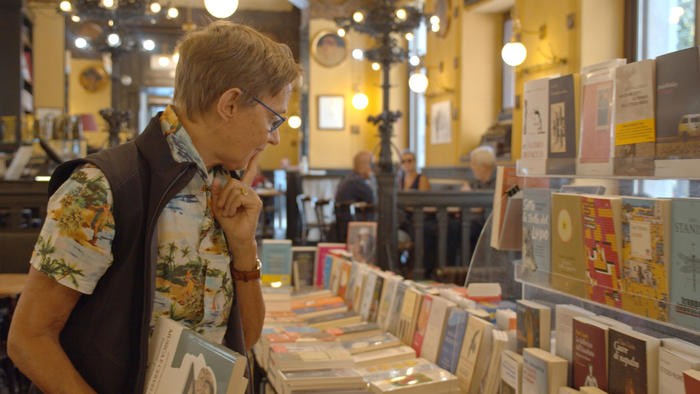 Susanna Tamaro without masks in a docu 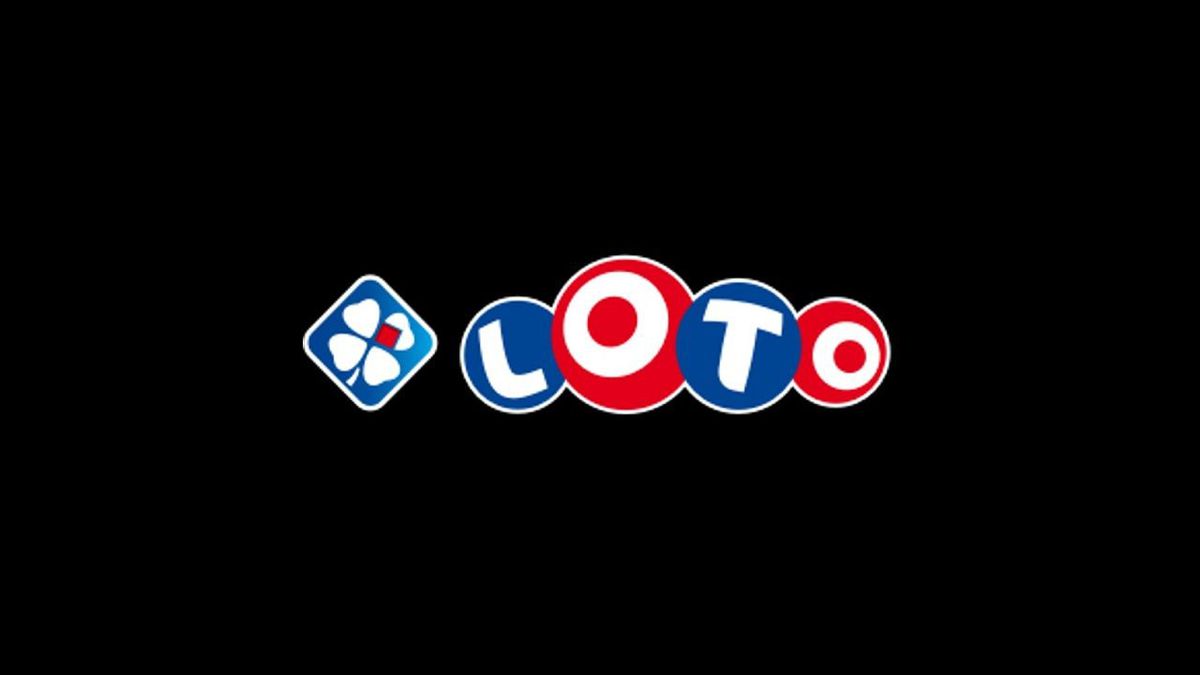 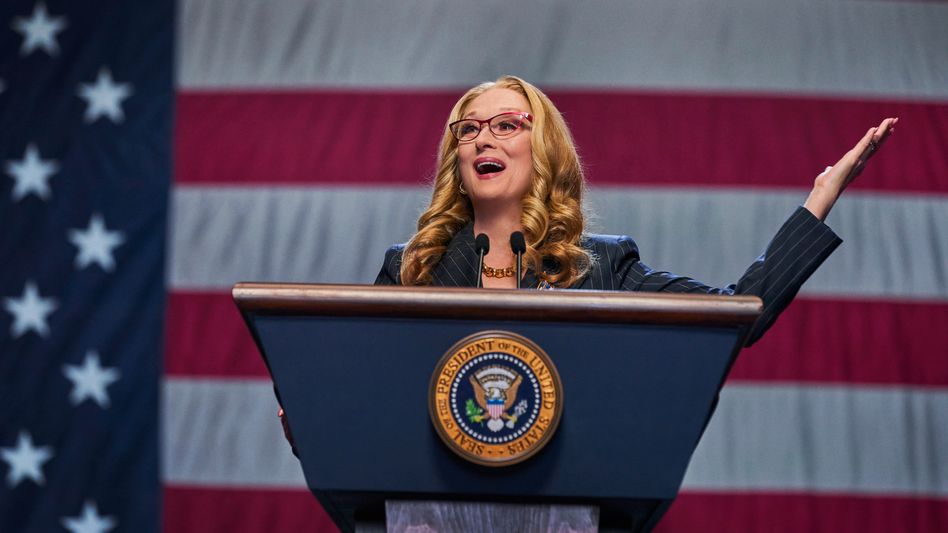 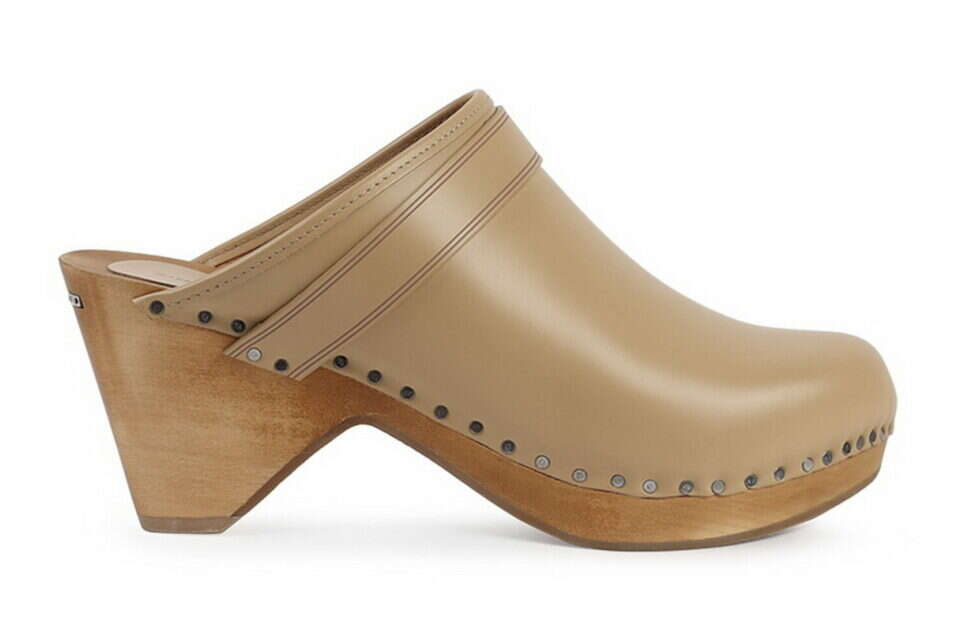 Indeed yes: the Dutch wooden slippers are back and big Israel today