He gained fame with "RTL Saturday Night", most recently he celebrated his comeback on the hit show "Last One Laughing". Now Mirco Nontschew has died.

The comedian and entertainer Mirco Nontschew is dead. »We confirm the death of our friend and family member.

The family asks for consideration during these difficult times, «said his manager Bertram Riedel of the» Bild «newspaper.

The "BZ" said a police spokeswoman that the 52-year-old was found dead on Friday.

The cause of death is still unclear and a death investigation has been initiated.

It had been quiet around Nontschew for a while, until he stepped back into the spotlight on the Amazon show "LOL: Last One Laughing" this year.

The extremely successful comedy show is about somehow upsetting the other colleagues in the room - whoever laughs is thrown out.

Nonchev was in season two - it was recently announced that he should have been in season three as well.

Mirko Notschew was born in East Berlin in 1969 and initially trained as a mechanic.

He later began to beatbox, which would serve as a unique selling point for him as a comedian in the future.

In 1989 he was discovered by Hugo Egon Balder, who brought him to the comedy series "RTL Saturday Night".

He later played in films such as "7 dwarfs - men alone in the forest" and appeared with Mario Barth. Mirco Nontschew: What is known about the case - and why an investigator's statement still leaves everything open

Mirco Nontschew case: WhatsApp from producer in the week before death remained unread - "wanted to meet him" 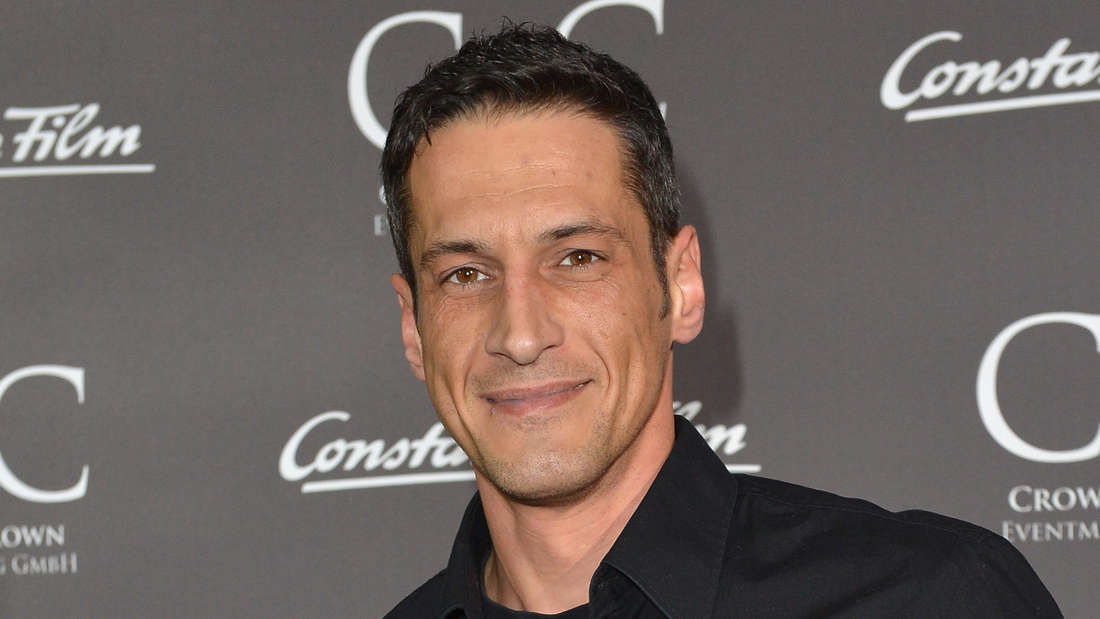 Mirco Nontschew (52) dead: Even days after that, there are still questions unanswered - what we know so far 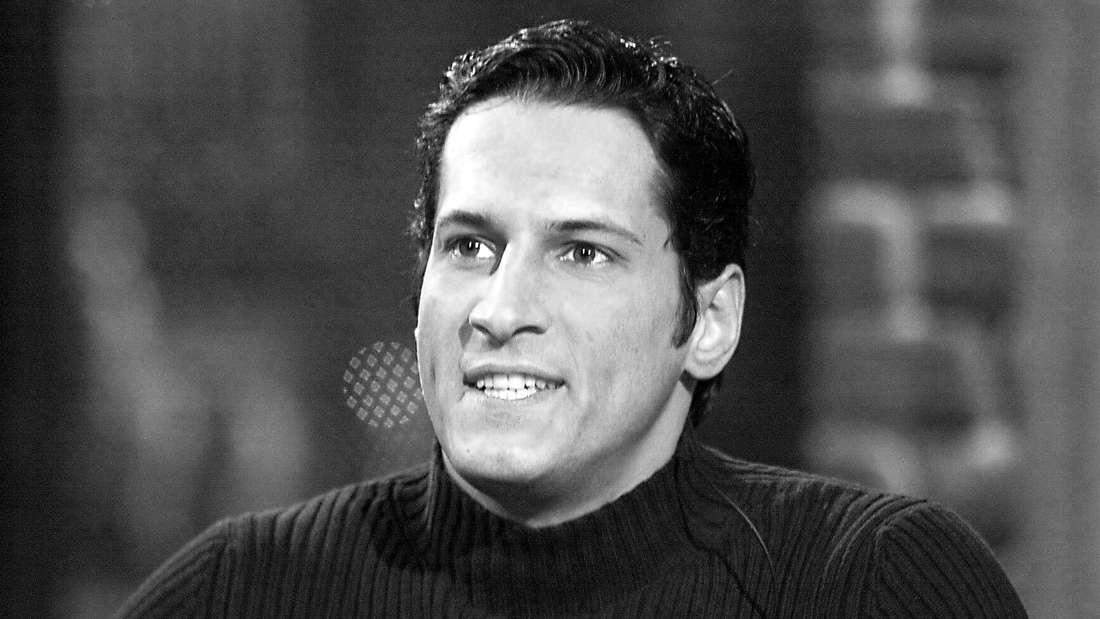 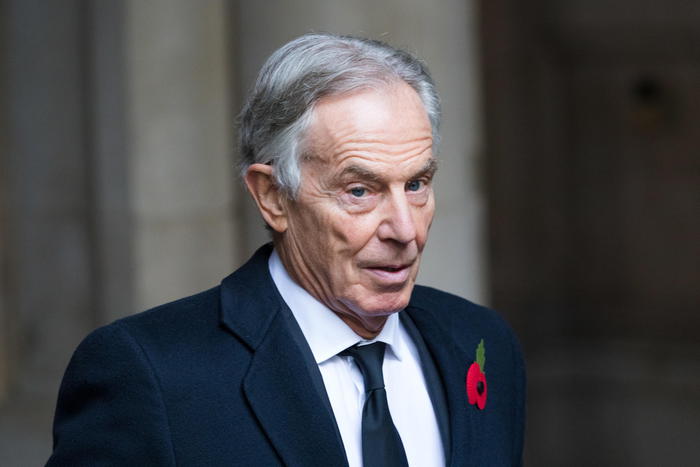 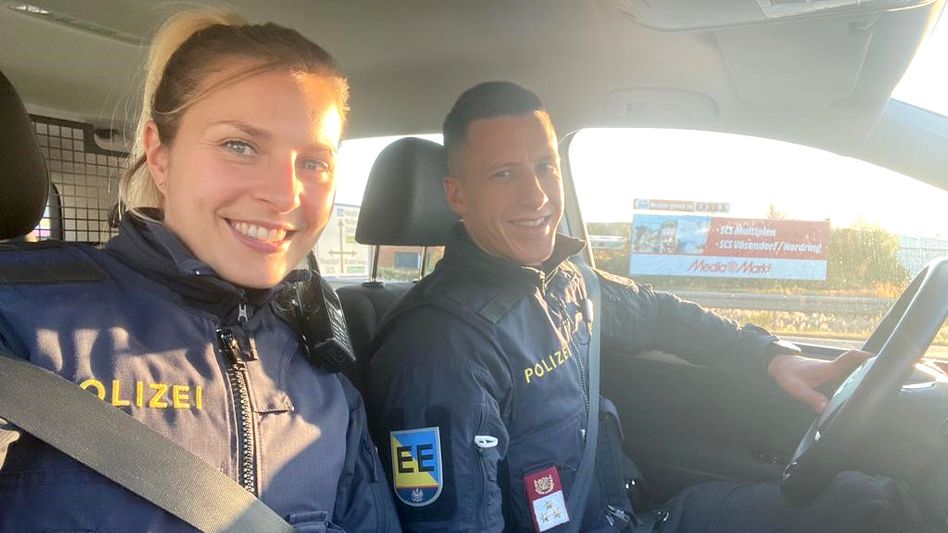 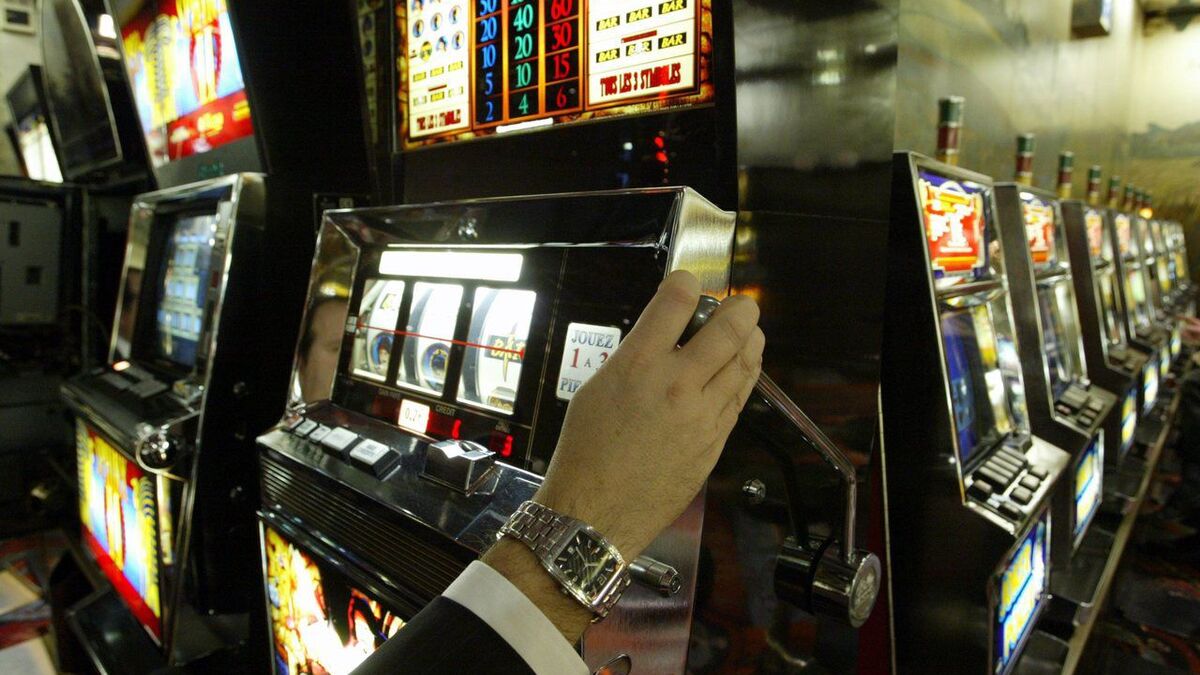