How do you prepare the children for chapter two of one of the parents? - Walla! health

Children of very divorced parents are afraid of the entry of a stranger who will try to become their parent. So how do you help them deal with such a reality? A couple and family therapist explains

How do you prepare the children for chapter two of one of the parents?

Children of very divorced parents are afraid of the entry of a stranger who will try to become their parent, and some children explain that this fear is greater even than the fear of separation.

So how do you help them deal with such a reality?

A couple and family therapist explains

In front of me sat 14-year-old Noa (pseudonym), a beautiful girl with curls and sad eyes who has been treated by me for about six months.

Noa's parents divorced eight months ago in late Corona, when many families chose to end an unhealthy relationship.

She sat in tears and said that the worst of all had happened: "Mom has a new boyfriend" she wept bitterly.

She said, "We have not yet recovered from the divorce. And also, I will never agree that he will be in my life."

It has no vaccine: what did the corona do to our relationship?

One of the biggest fears of a family going through a process of separation and dissolution is "how will we continue to be a family, when another person enters our fabric."

Spouses fear that the new spouse will not be able to respond to their children as given by the biological parent.

But most of all, the children are very afraid of the entry of a stranger who will try to become a parent, and there are children who even explain that this fear is greater for them than the fear of separation.

In the first stage, immediately after the separation and dissolution of the initial family, there is a process of the children clinging to the parents and an attempt to become one from two families.

Attempts are being made to gradually produce two almost identical families of parent and child / children, only in separate homes.

Many times the parents themselves also try to reduce the intensity of the pain involved in the breakup and they all meet together "just like before".

At first they try to maintain the family structure "as before".

In the second stage, when the new situation is processed separately - the family continues in its new structure while accepting the existing one.

The children get used to navigating between the houses, between the objects, the various meals, the clothes packed in bags and in the aisles between the two houses.

During this time, many children report that a "cloud of fear" is hovering over the potential for new spouses to enter their parents' lives.

The parents who have separated, try to open a new page in their married life, meet others and sometimes even find the same person longing.

It takes time for that person to get permission to enter the new family life created due to the separation, and when that finally happens, there is a kind of small earthquake in the children.

Some even refuse to know the new person in their parent's life.

The children usually express suspicion, examine and expect from the stranger patience in his absorption processes in their lives.

94% of Israelis think it can work.

The children are still frightened

In the run-up to Hanukkah, Disney has launched an international campaign focusing on an integrated family in which one of the parents is not the biological father of the children.

On the occasion of the rise of the campaign, Disney conducted a survey to examine the position of Israelis regarding families in general and integrated families in particular.

The survey, conducted among a representative sample of 500 women and men aged 18 and over, through a get wise research institute, found that 94 respondents agreed that it is possible for a new parent entering the family to be in good contact with children who are not his.

Family comes in all sorts and shapes.

Illustration of a family (Photo: ShutterStock)

But where and at the time Noa is currently, she is unable to see this possibility.

It is likely that both the mother and the new spouse will have a hard time seeing how the complication will be resolved, but for those who are patient, who are slowly approaching children, a decent wage is expected, as they are on their way to creating a new family.

How do you do it right?

It starts with a basic acquaintance and short and quick visits outside the children's home - in parks, restaurants or the beach and the like.

Then move on to slightly longer sessions sometimes at the children's home with the parent - Saturday dinner or watching a movie or TV show together, playing a box / imagination game or creating a joint project.

The more children and the new person in their lives meet, the more the objections and barriers dissipate.

Then comes an important stage of creating shared experiences.

A new family as in a new group of friends that is created, is strengthened on the basis of shared experiences.

These experiences create a language that is unique only to them, create closeness and increase the sense of belonging and comfort of staying together.

After hard work and a patient process for all the partners, a new family is formed.

A family made up of a variation that suits only them and maybe not anyone else.

And there is no right or wrong, but suitable and comfortable for everyone.

And they start spending time together, then turn the pastime into an experience and from there into a relationship that can grow stronger over time.

And as soon as the new family takes place, peace returns to everyone's lives.

With a special routine for them, concern and caring, just as happens in the initial family.

This is the process that Noa is going to go through with me in therapy.

The mother and spouse will also need to come and receive guidance, with the intention of everyone being one supported by the survey mentioned above, according to which 81 of the Israelis believe that what matters in the family are the experiences they accumulate together and not necessarily the blood relationship.

Dr. Susie Kagan is a Senior Couple and Family Therapist, with an Emotional Therapy Center for Children and Adults

How to tell children that their parents are divorcing? Guide - Walla! health

How do you prepare the children for chapter two of one of the parents? - Walla! health

Back to school - Walla! health

Everything you need to know before having a child in co-parenting - Walla! health

Riddle Puzzle: Help the kids with homework or not? - Walla! health

Examine yourself: Do you even know how to be an authoritative parent? - Walla! health

12 small children were given a completely free evening. How did the experiment end? - Walla! health 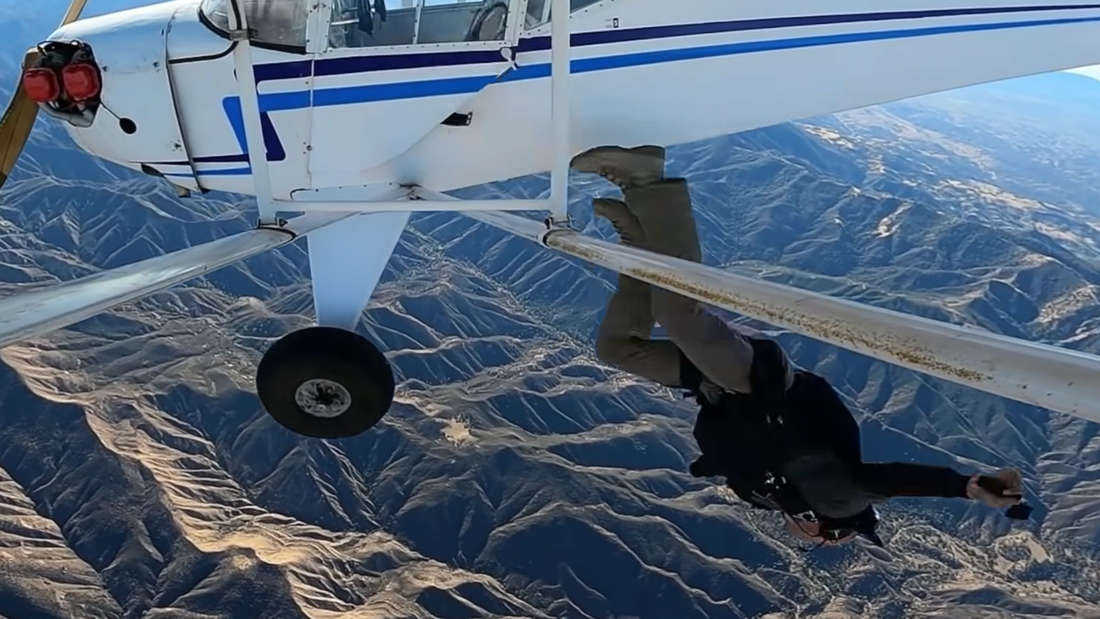 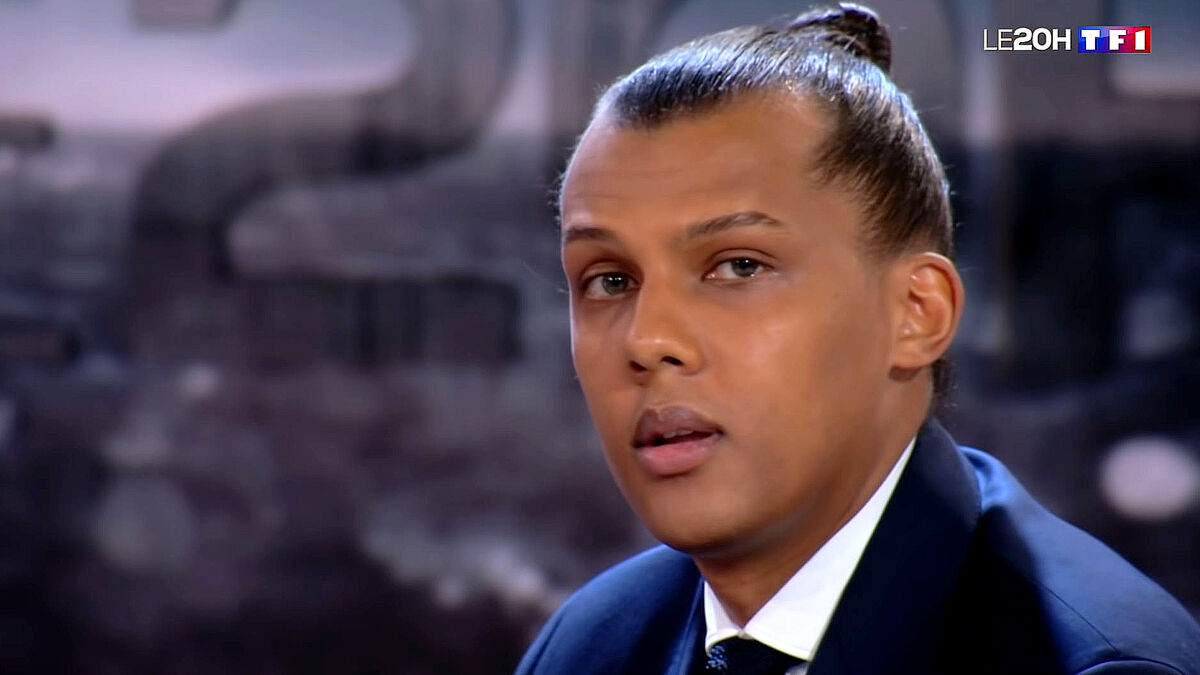 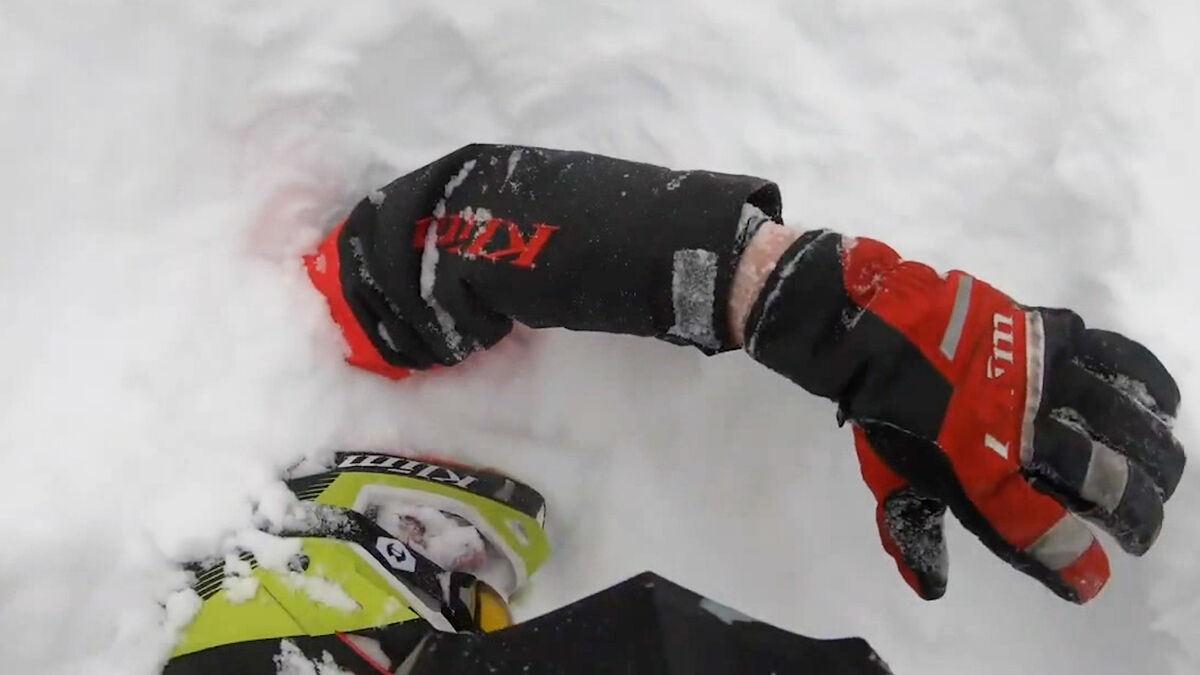