A climber found emeralds, sapphires and rubies on a glacier of Mount Blanc. You probably came from a plane crash. After years there is now an agreement on what to do with the find.

Eight years after valuable gemstones were found on a Mont Blanc glacier, the stones were shared between the finder and the local authorities. "This week the stones were divided into two equal parts with a value of around 150,000 euros each," said the mayor of Chamonix, Eric Fournier. He was "very happy" that the case had now come to an end.

Fournier praised the honesty of the mountaineer who made the find in September 2013 when he was around 20 years old on a mountain tour on the Bossons Glacier and delivered it to the gendarmerie.

The young French noticed a metal box on the glacier, which is more than 4,300 meters above the town of Chamonix.

The gemstones were packed in small bags labeled "Made in India".

These were emeralds, sapphires and rubies, which were believed to have landed on the glacier when an Indian plane crashed more than half a century ago.

Owners or heirs could no longer be determined

58 people were killed in the first crash, 117 in the second. Nobody survived the crashes.

Since then, aircraft parts, suitcases and human remains have been found there time and again.

It is believed that the metal box with the gemstones was on board an Air India plane that crashed into the Mont Blanc on January 24, 1966 at an altitude of 4,750 meters and shattered.

The owner or heir could no longer be determined. 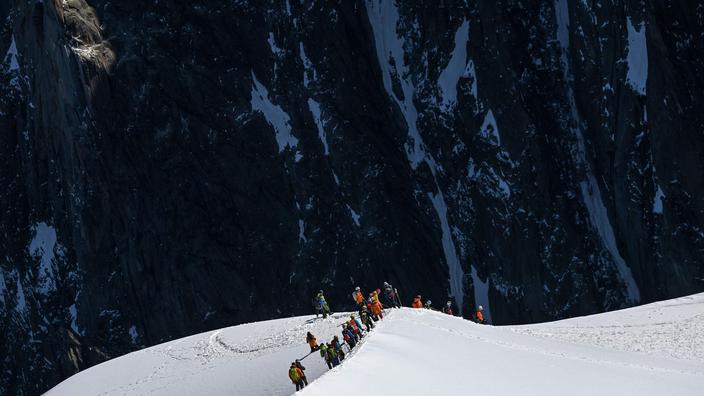 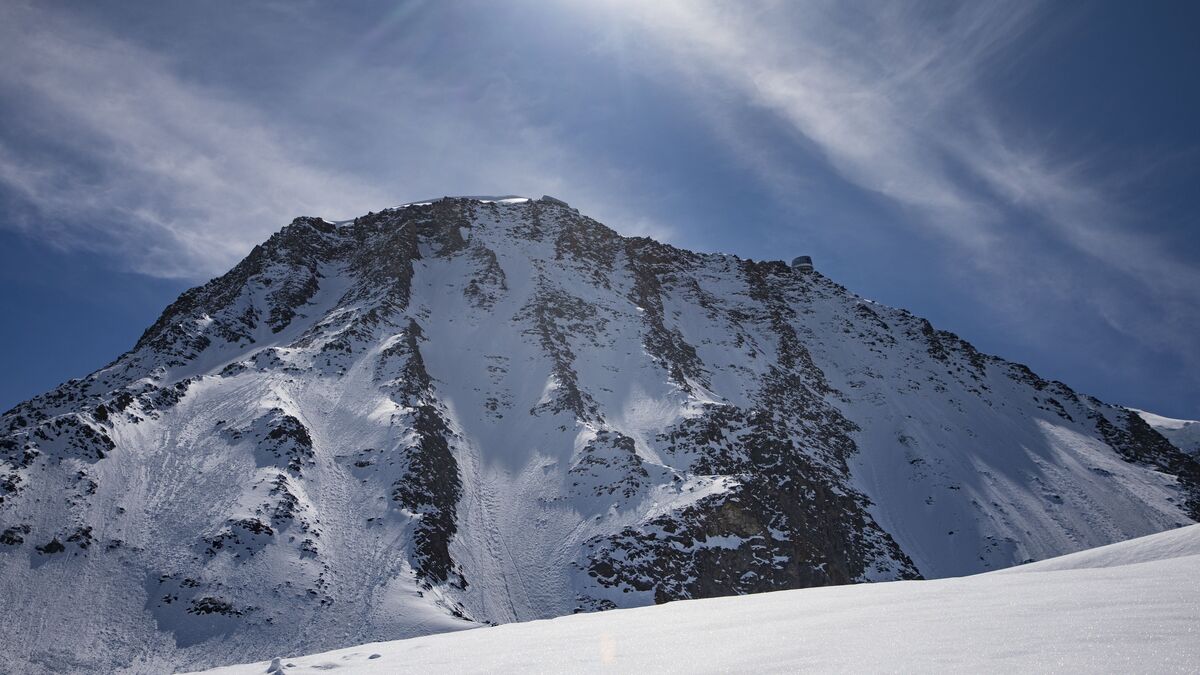 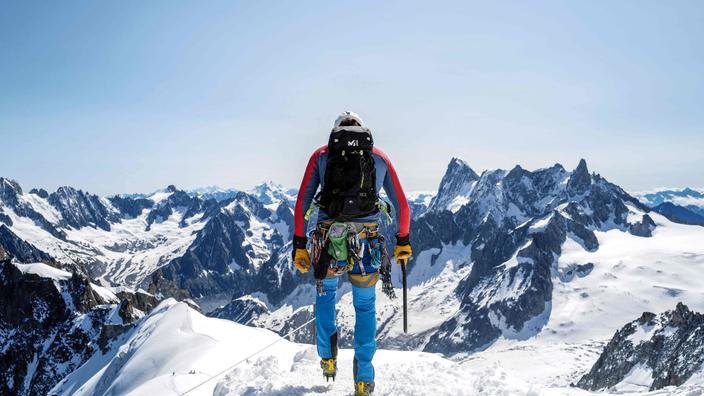 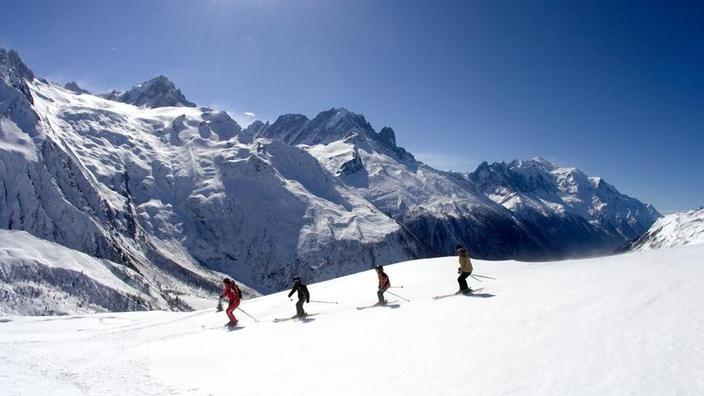 Chamonix: our good addresses at the foot of Mont Blanc 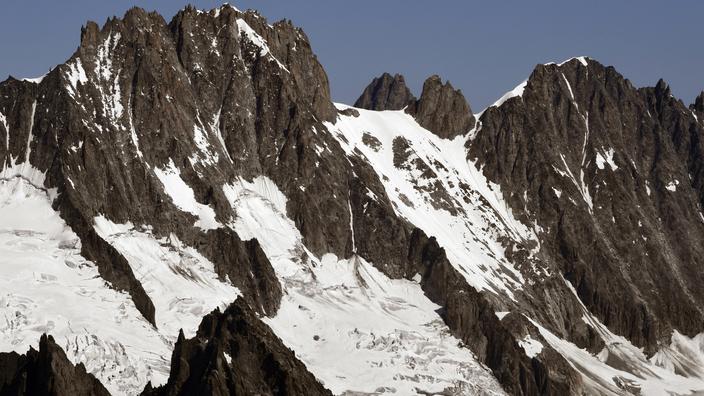 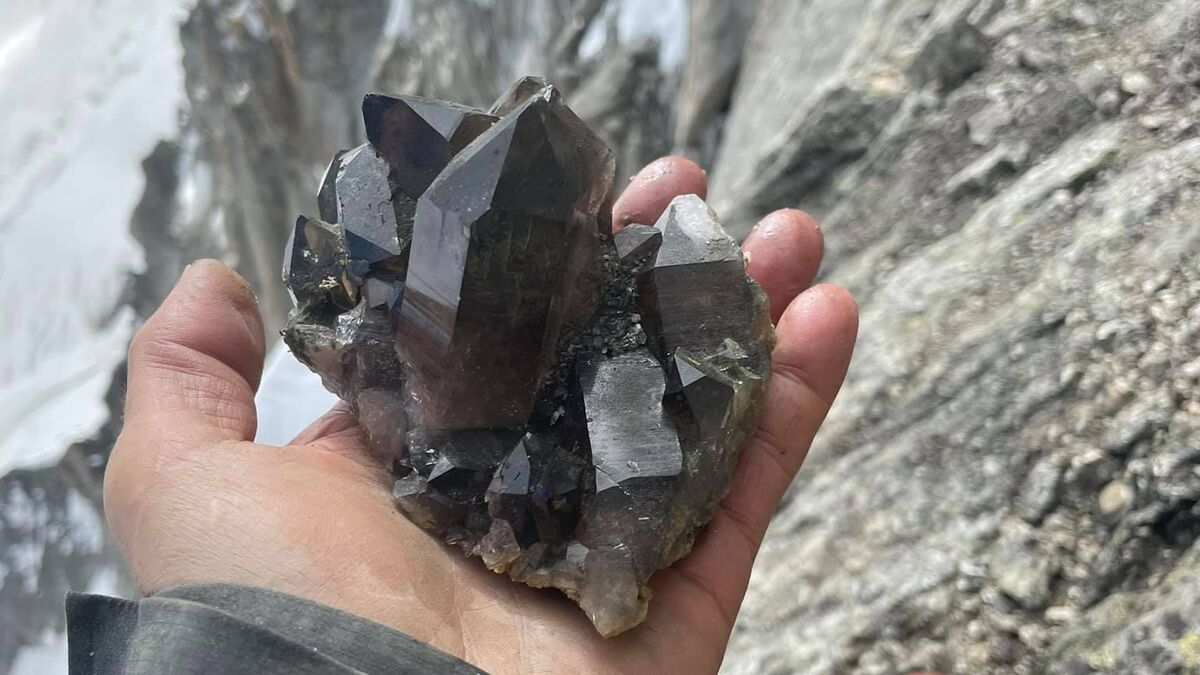 Hunting for crystals under surveillance in the Mont-Blanc massif 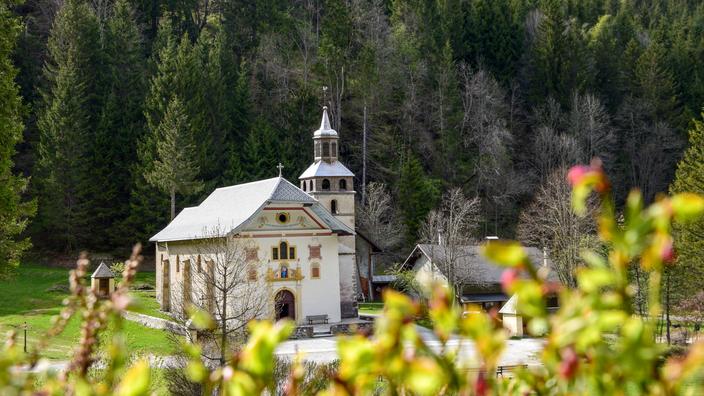 Tourism: in the footsteps of the Ultra-Trail du Mont-Blanc