The Prime Minister and the Minister of Health spoke a few hours after the holding of a defense council on Monday noon. 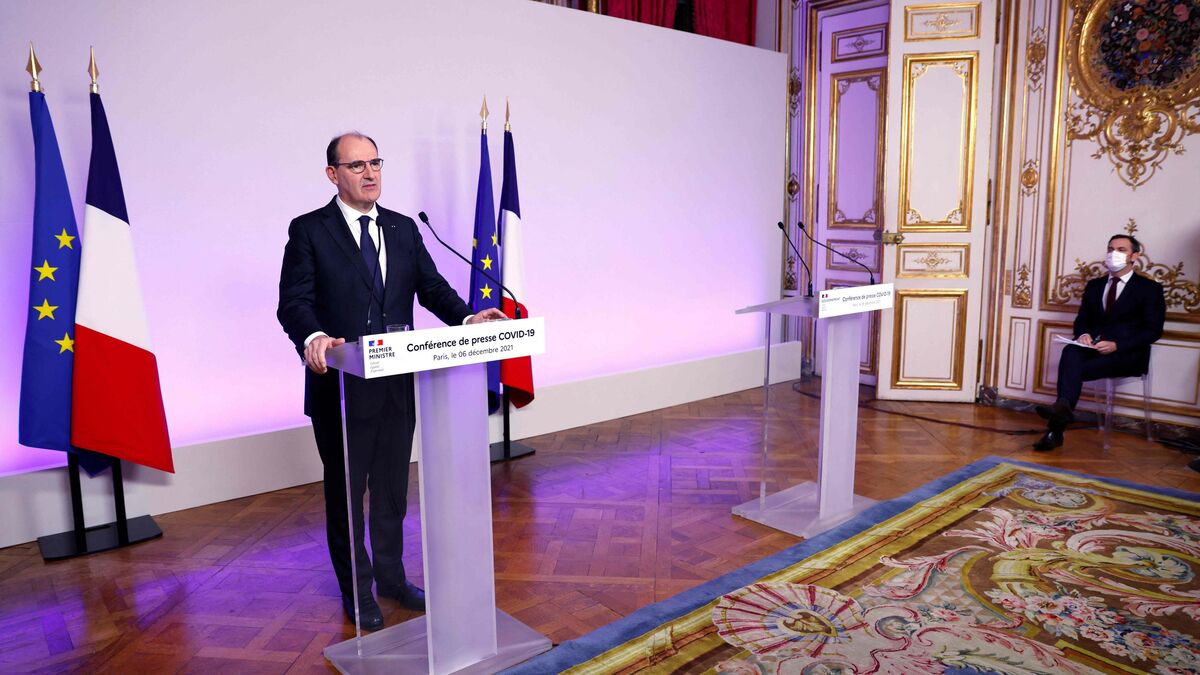 How to limit health restrictions as much as possible when the epidemic situation is deteriorating a little more every day?

This is the dilemma posed to the government.

The executive met exceptionally on Monday to take stock of the evolution of the epidemic in the country.

And it is particularly bad: all the lights are red, the cold does not make it easier to respect barrier gestures, starting with the ventilation of the rooms and the end of the year celebrations are fast approaching.

So many reasons for the Prime Minister to sound the alarm bells.

"The virus is circulating in our country with more than 50,000 cases per day," began the head of the government.

Hospitals are starting to get under pressure.

But the situation is not the same as a year ago.

The French have massively vaccinated, ”he says.

In detail, the number of hospitalized patients increased by 23% over one week on Monday, against 28% for the number of patients admitted to critical care.

The number of daily deaths, too, is moving in the wrong direction (+ 52% over a week).

The elderly will be given priority for the recall

Jean Castex then insisted on the insistence of the vaccine booster, which “boosts” vaccine protection. Around 15 million French people are currently eligible for the vaccination booster by early January. This means that their vaccination schedule has been complete for more than five months. Obviously, this creates tension in making appointments. "We have the doses, the centers, we have the liberals", we just need a little patience, asked Olivier Véran. In the meantime, "the oldest people must have priority access to this recall", for his part announced Jean Castex. To do this, the executive has decided that those over 65 can be vaccinated without an appointment, in any center.

In a press release published on Monday evening, the Paris police headquarters announced the opening of nine additional vaccination centers in the next 15 days in Paris.

This device "will make it possible to offer 105,000 vaccination appointments per week with Moderna or Pfizer", assure the prefecture, the ARS and the City of Paris.

In total, 160,000 injections will be possible each week in the capital.

Given the deteriorating health situation, the @prefpolice, the @ ARS_IDF and the city of @Paris are mobilizing to step up the vaccination offer in #Paris.

Immunization of children "if possible by the end of the year"

The government is moving cautiously on this subject, but the vaccination of children aged 5 to 11 should start well in January, "if possible by the end of the year", announced Jean Castex. The government is awaiting a new opinion from the Haute Autorité de santé. "For them, the prospect of vaccination is near," announced Jean Castex, referring to the end of the year.

Until then, children with co-morbidities or living close to a frail person will be able to receive their first dose of Pfizer vaccine from December 15.

If children are little at risk of serious forms (especially compared to adults) despite the arrival of different variants, "complications exist", recently reminded us of the epidemiologist at the Institut Pasteur, Arnaud Fontanet.

Vaccinating them would also limit the number of "long Covid" and protect their parents and relatives.

According to a “Comcor” study coordinated by Prof. Fontanet, adults present an actual risk of contamination when they have children.

According to information revealed by Le Parisien this Monday afternoon, Olivier Véran had pleaded for drastic measures in schools.

The Ministry of Health defended the idea of ​​bringing forward the date of the school holidays to December 14, in order to limit contamination in these establishments.

The executive ultimately refused to do so.

Finally, the government is content at this stage to activate level 3 of the health protocol in primary schools.

Wearing a mask will now be compulsory from Thursday, both in enclosed spaces and outdoors, for children as well as for staff.

Next Monday, the restoration conditions will be more regulated.

The government encourages the use of telework

No question of imposing new constraints on companies, teleworking will simply be encouraged even more.

The latest version of the company health protocol, published on November 29, has not changed the framework: companies are encouraged to promote teleworking and to define its rules with employee representatives.

It is up to them, via agreements or charters, to decide on a number of days.

"It is necessary that on the whole of the territory all the companies which can mobilize teleworking", recommended the Prime Minister, evoking a target of two or three days of teleworking per week.

"Lift the foot" on private gatherings

Another recommendation from the Prime Minister: ease off on aperitifs, starting drinks and groupings in companies but also in the private sphere, at home.

The head of government also asked the French to absolutely respect the wearing of masks, the ventilation of rooms, and hand washing.

It is up to us to be responsible for easing off what is at risk, to show our solidarity with caregivers.

Nightclubs will close for four weeks

Since the start of the health crisis, nightclubs have been the subject of intense discussions.

In essence, these are places where the risk of contamination is higher.

The executive decided to impose the closure of these establishments for four weeks, from Friday until the beginning of January.

No change in bars and restaurants

The executive had, according to information from the Parisian, considered the early closure of bars and restaurants, at 10 p.m., 11 p.m. or 1 a.m.

This solution was ultimately not adopted.

It would be disproportionate, justified the Prime Minister.

Likewise, the government has not acted on the closure of Christmas markets, nor the strengthening of gauges for cultural or commercial events.

On the other hand, on-site consumption will now be strictly regulated.

The control of the health pass may be made compulsory by prefectural decision for large gatherings outside.

Covid-19: partial unemployment put back in place for nightclubs, Macron undertakes to reopen them "as soon as possible" 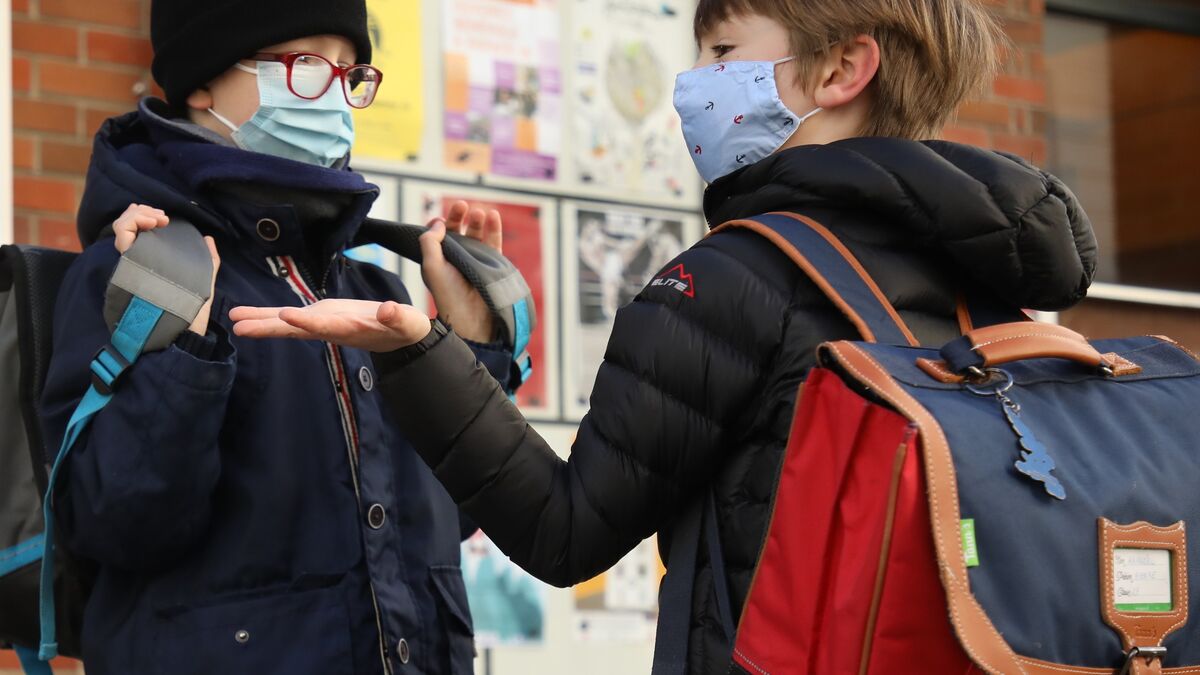 DIRECT. Covid-19: return of the mask to recess for primary school students this Thursday 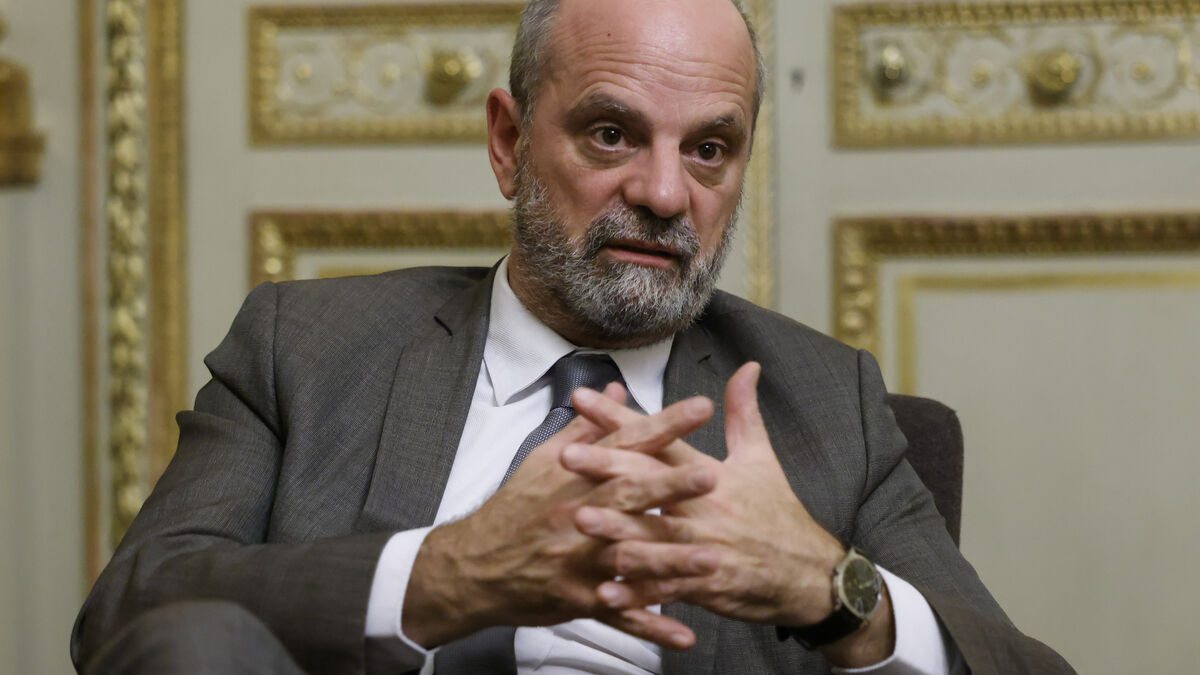 Covid-19: no "explosion" of cases at school but simply an increase in tests, according to Blanquer 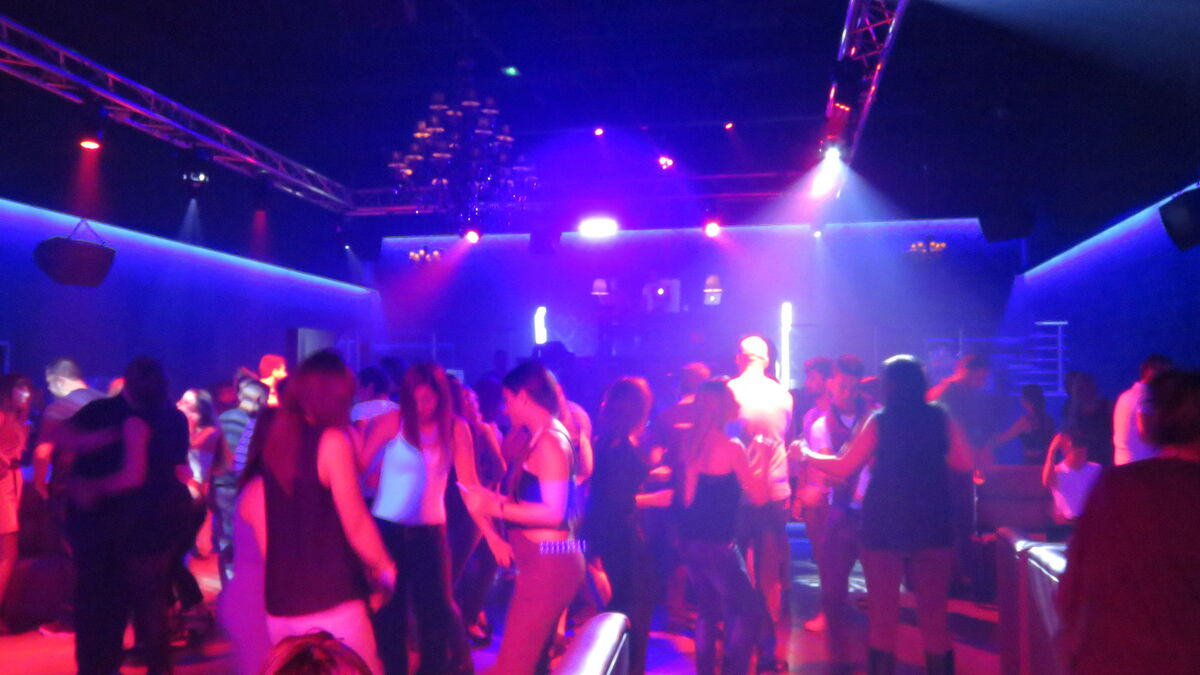 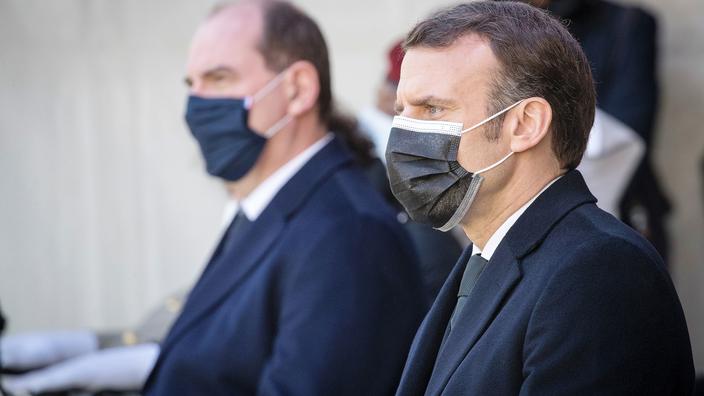 Covid: the trips of Macron in Mali and Jean Castex in Jordan are canceled 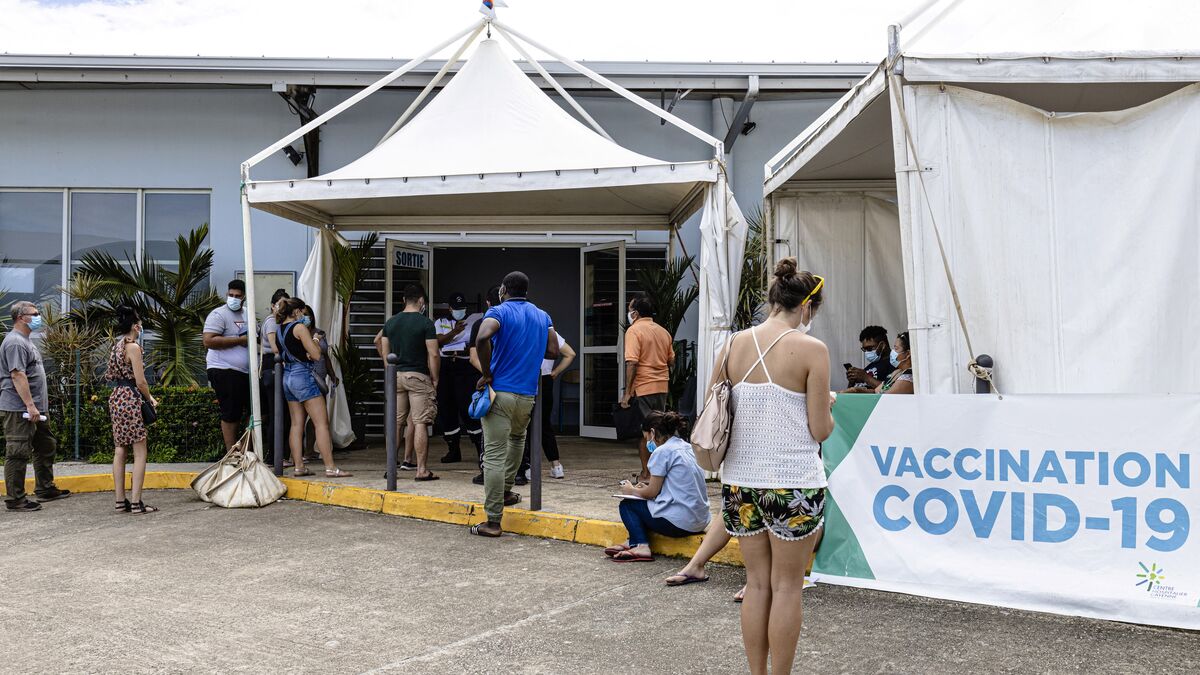 Covid-19: a two-week curfew in Martinique from this Wednesday 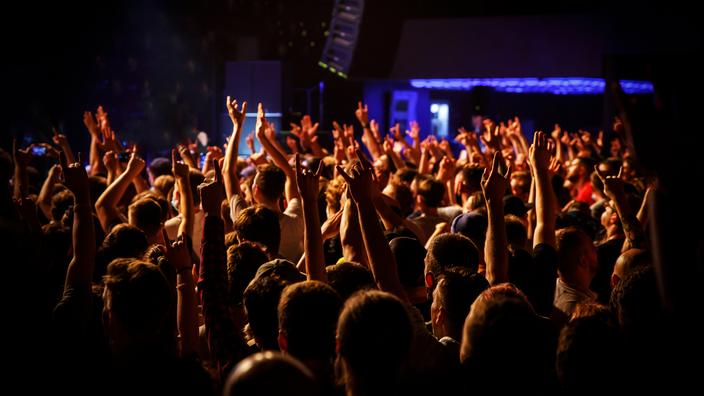 Discos will remain closed for an additional three weeks in January 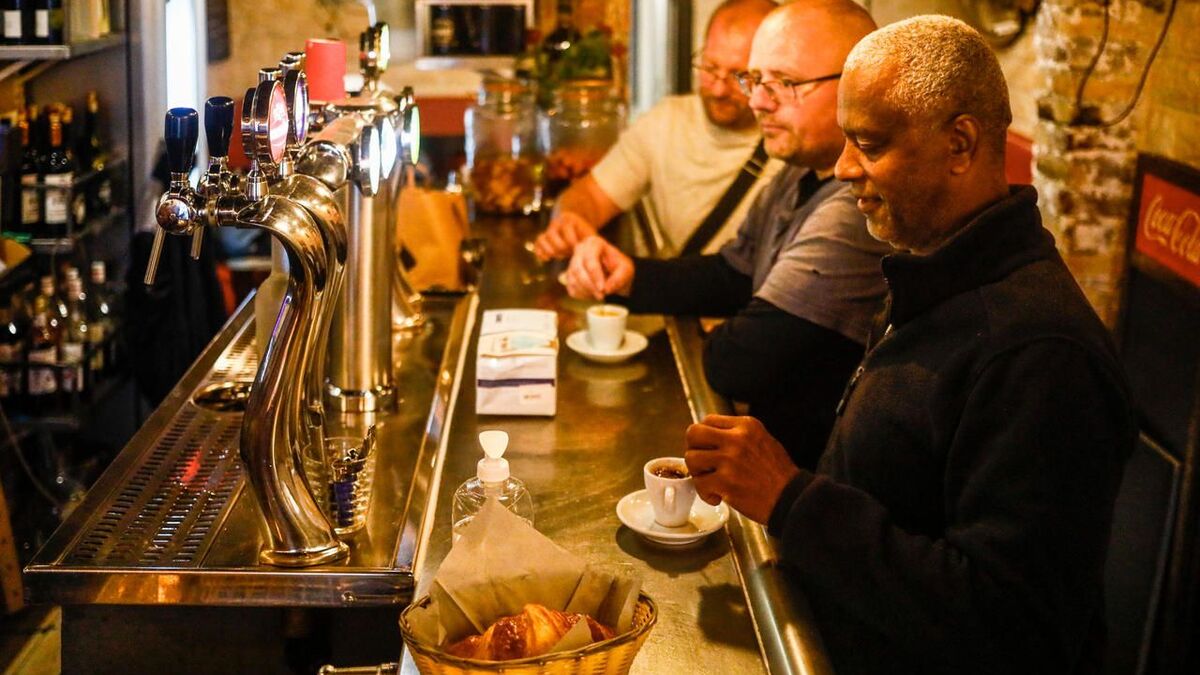 Covid-19: it will be forbidden to eat and drink in trains, cinemas, and standing in cafes 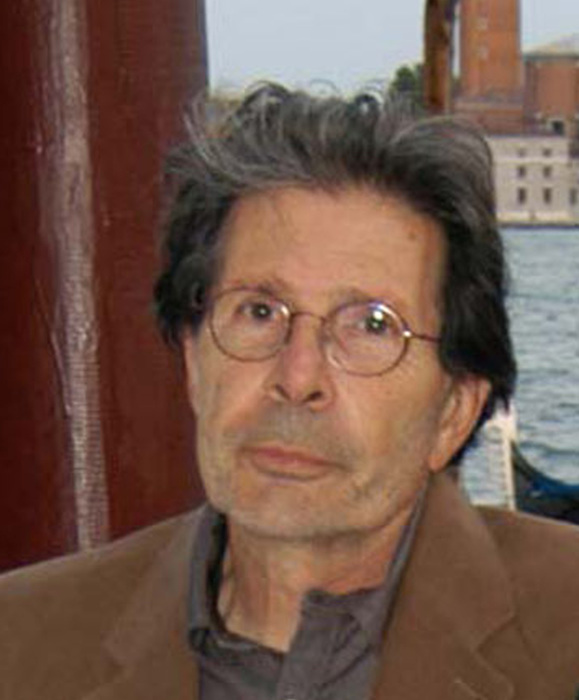 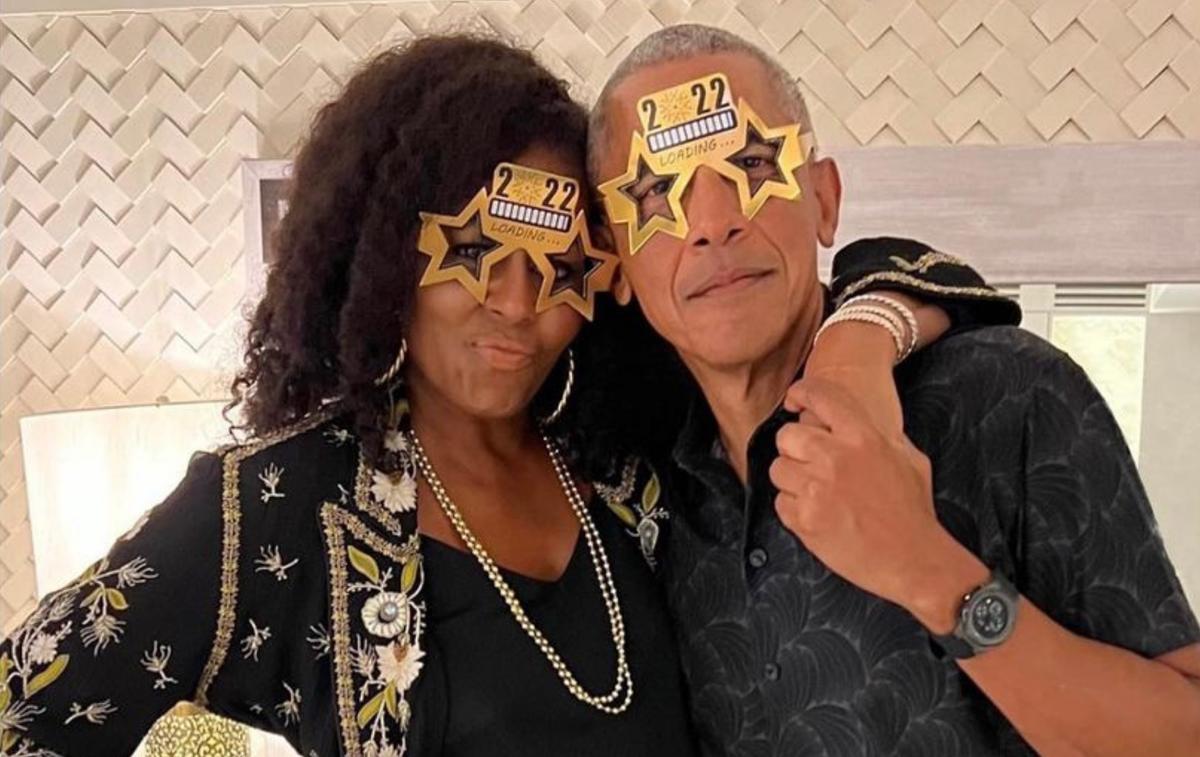 Into cool and beyond: Michelle and Barack Obama's New Years photo 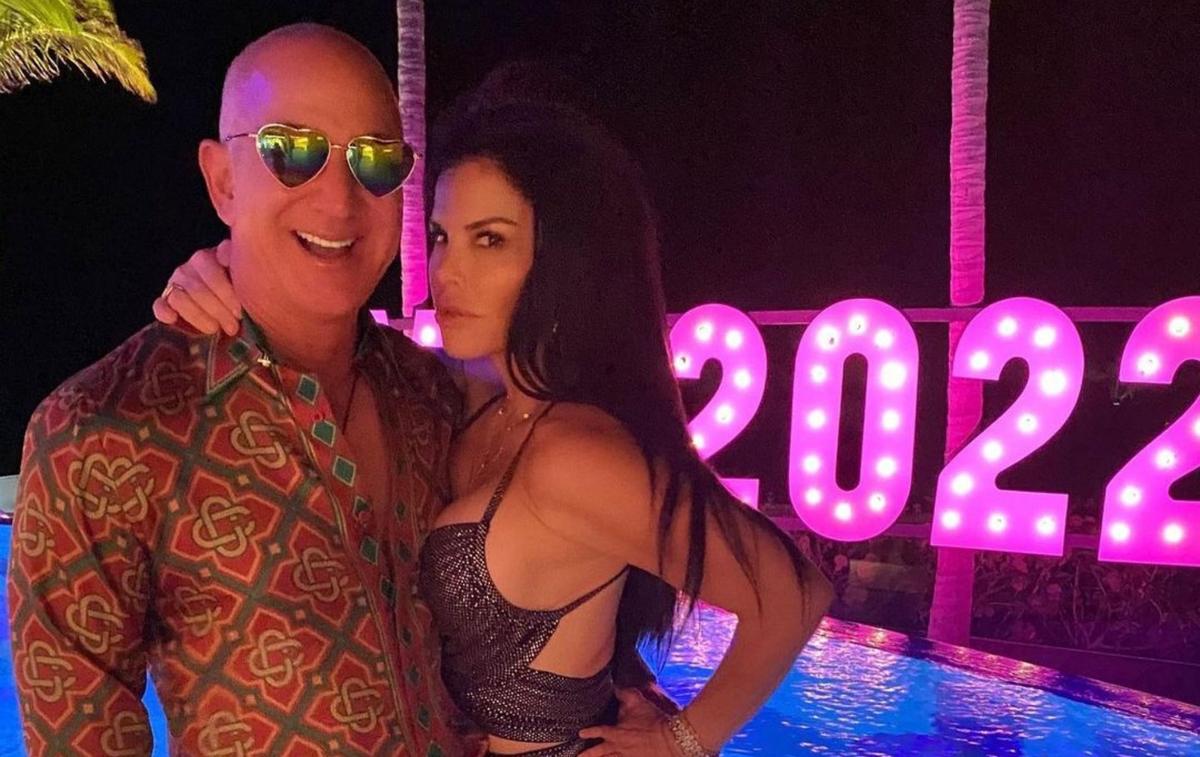 Jeff Bezos celebrated New Years in St. Barts, and it was disco night Recipes with raclette cheese: How to use the leftovers after New Year's Eve 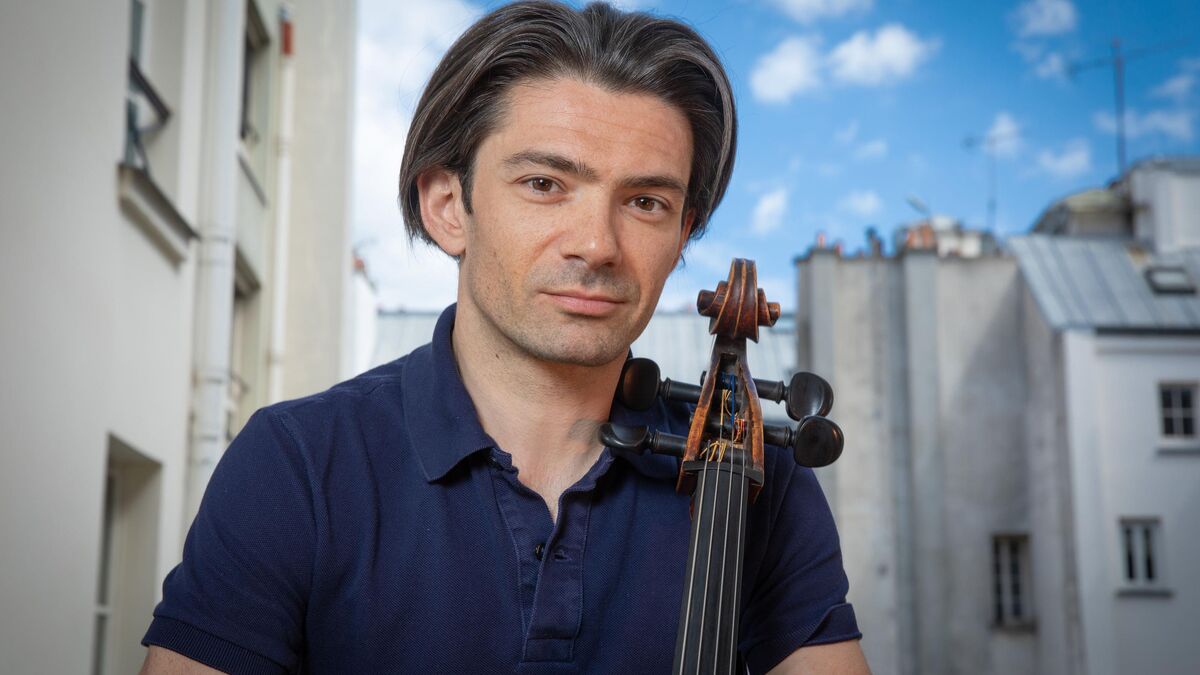