He is said to have killed his wife and children and then committed suicide: In the case of Königs Wusterhausen, the investigators assume that the father killed his family. 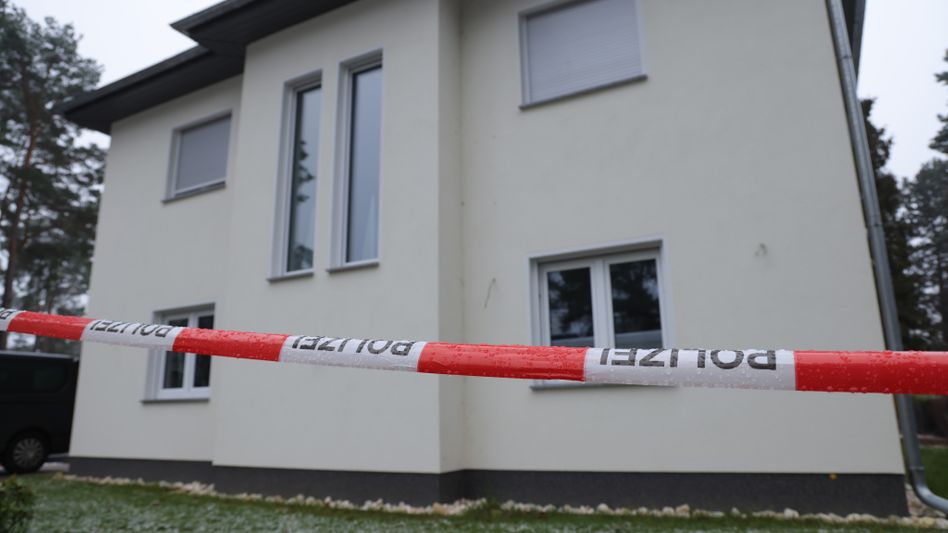 Crime scene in Königs Wusterhausen: The father should be responsible for the crime

After the discovery of five dead on Saturday in a single-family house in Königs Wusterhausen in Brandenburg, investigators assume that the father killed his three children and his wife and then committed suicide.

This was the result of initial investigations, as reported by the police and public prosecutor Cottbus.

A suicide note pointed to the 40-year-old as the perpetrator.

The investigators found no evidence of a violent intrusion, evidence of combat or the presence of third parties at the time of the crime, it is said.

The father of the family is said to have killed his wife, also 40 years old, and his three children at the age of four, eight and ten years.

The autopsy of the five dead will take a few days, according to the investigators.

The police were called to the single-family home in the Senzig district on Saturday.

One caller found it unusual that the residents of the house were not to be seen.

The police found the bodies in the house.

The victims had gunshot and stab wounds.

The investigators have now announced that there was also a firearm in the house.

The examination of the bodies began on Monday.

These would also be examined for smoke traces and projectiles. 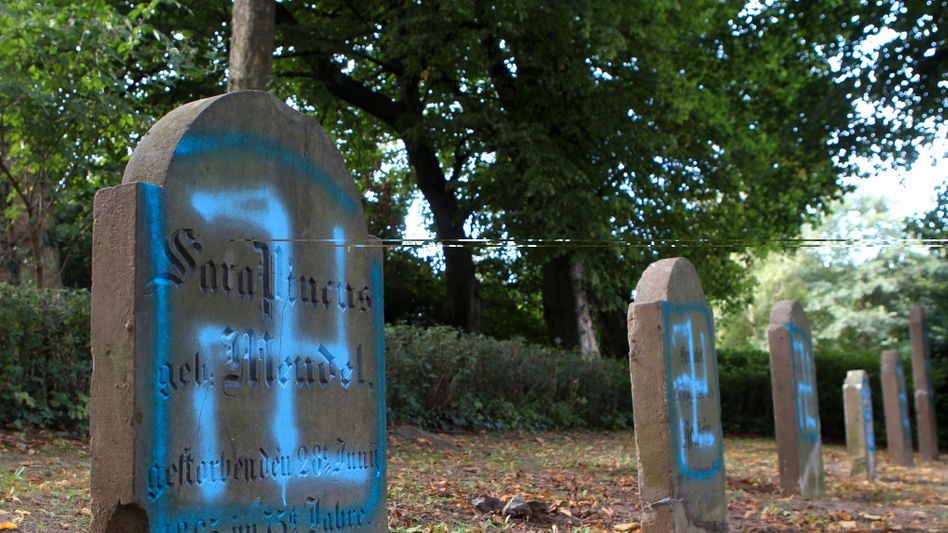 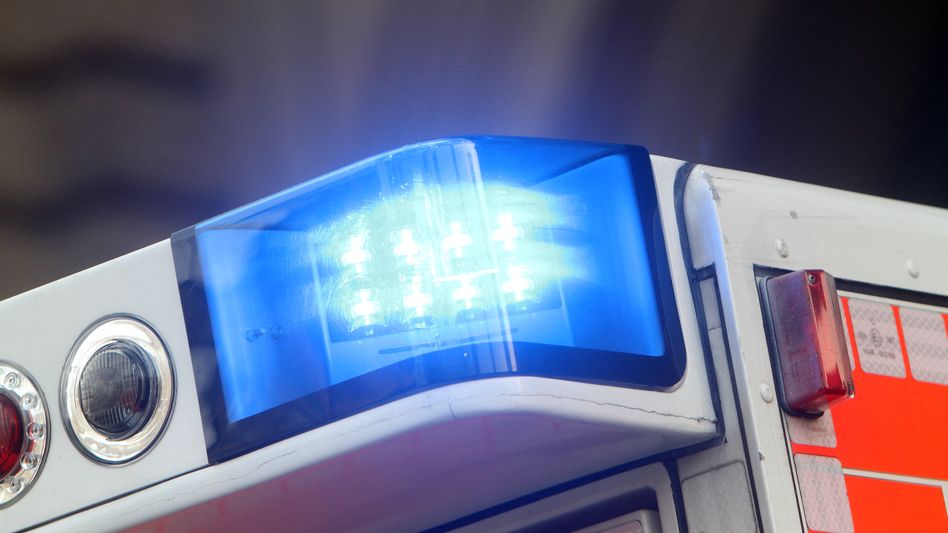 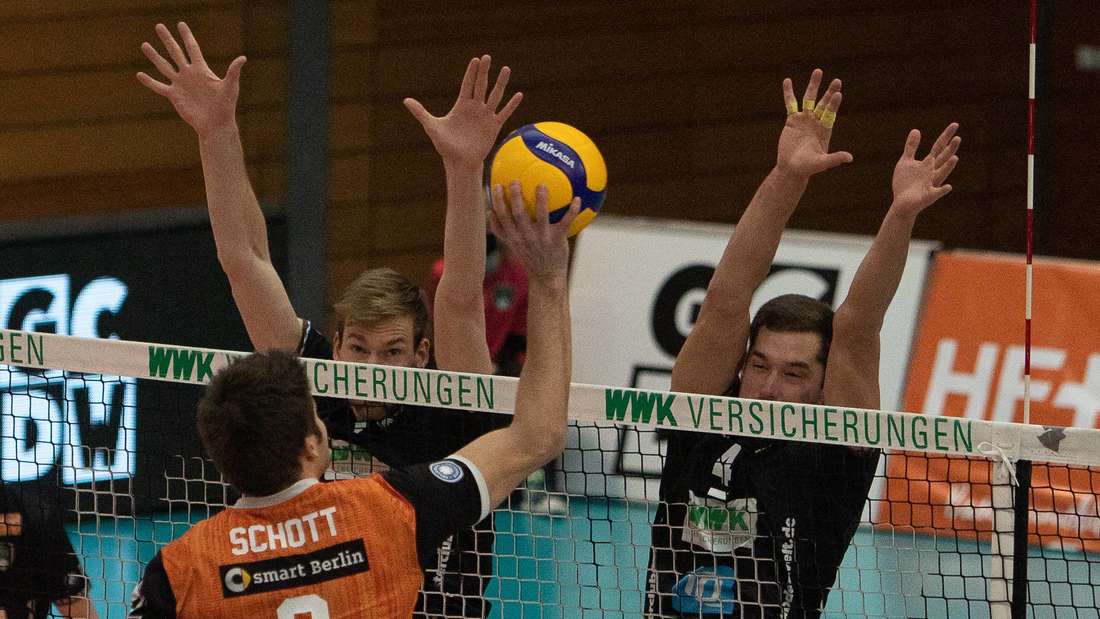 Giving gifts is forbidden in the quarterfinals 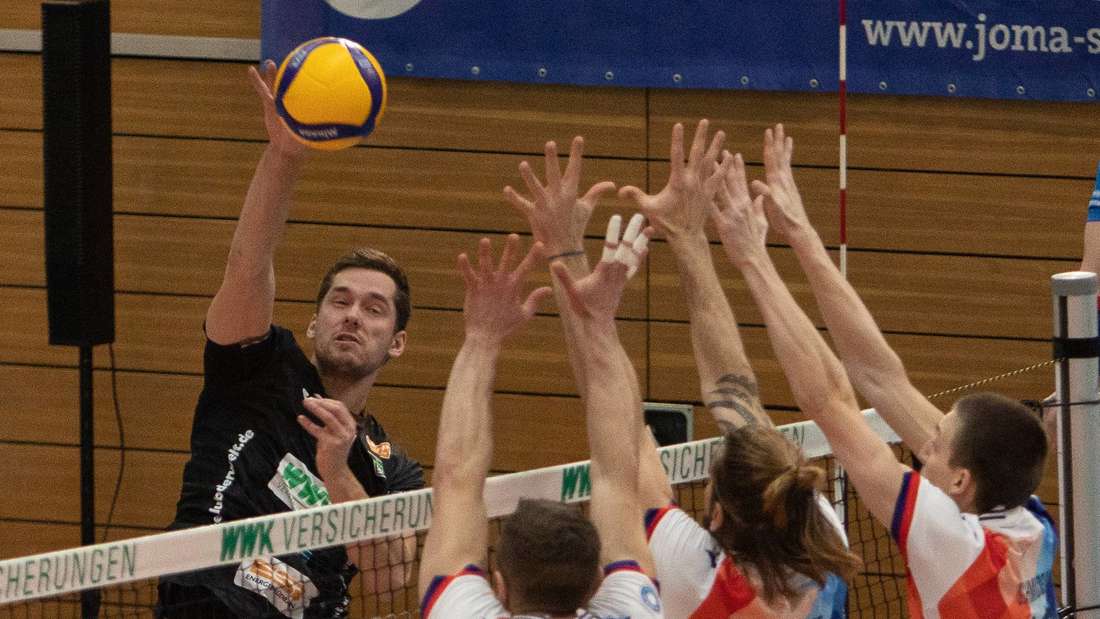 Hanseatic city not worth a trip for WWK Volleys Herrsching