Saarland: Policewoman is said to have forged and sold vaccination cards

100 euros, no injection: A policewoman and her partner are said to have started trading in false vaccination certificates. During a search, the investigators found several clues. 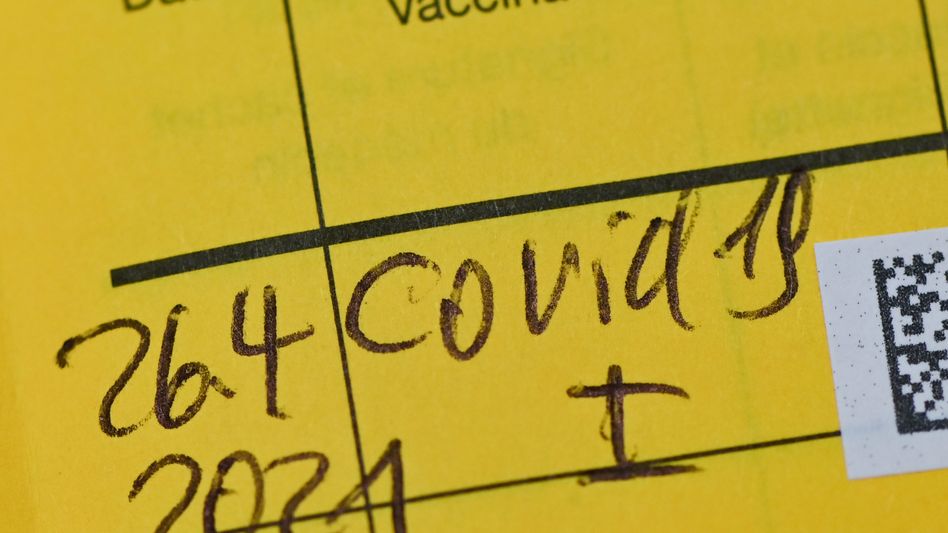 Entry in the vaccination certificate: A policewoman is said to have sold fakes

A policewoman from Saarland is suspected of having forged vaccination cards and selling them together with her partner.

A spokesman for the Saarbrücken public prosecutor said the apartment and the offices of the 32-year-old civil servant who was employed in Neunkirchen had been searched.

The couple is said to have sold fake passports for a single price of 100 euros.

The "Special Investigations and Corruption" department of the State Police Headquarters is now conducting investigations into suspected forgery of documents under the direction of the Saarbrücken public prosecutor's office.

According to the police, civil servant and disciplinary steps are being examined.

The 32-year-old has not been on duty since Friday.

In another case, civil servant and disciplinary action against a 52-year-old police officer for violating the corona rules are being examined.

The police officer in Merzig went to a bakery in uniform without a mask at the end of November.

When asked by salespeople and customers, he is said to have replied that he did not need a mask because he had been tested.

It is said that he was transferred to another office in the office for the duration of the examination.

Saarland: Policewoman is said to have forged and sold vaccination cards 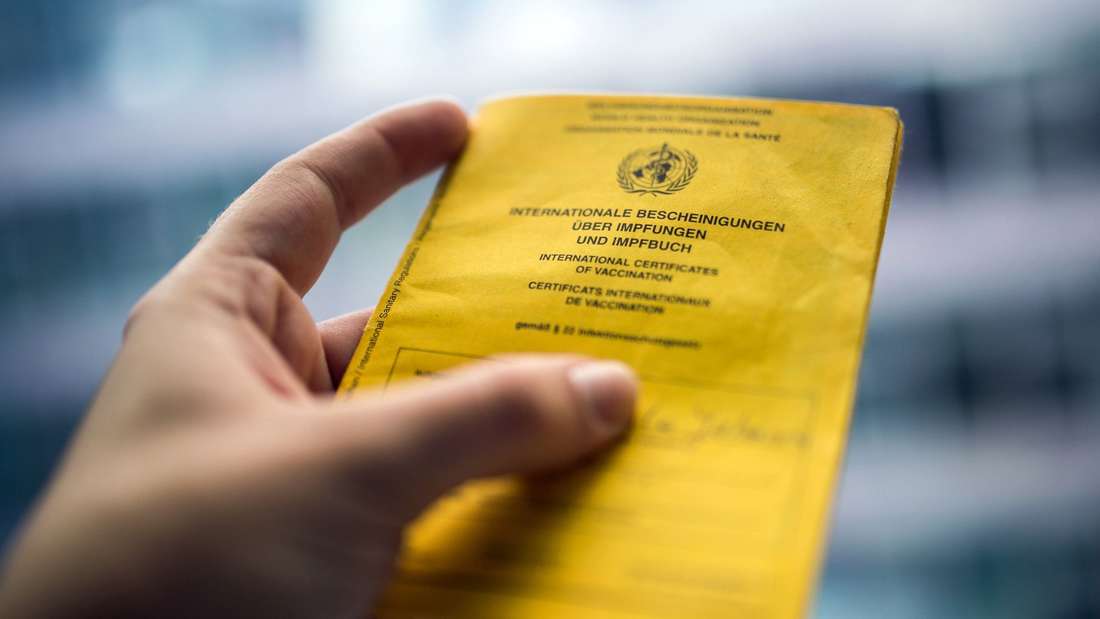 A must in the closet: the perfect white button - Walla! Fashion