Due to the Covid emergency, Evelino Pidò will not be able to conduct I Capuleti ei Montecchi by Bellini scheduled at La Scala from 18 January. (HANDLE) 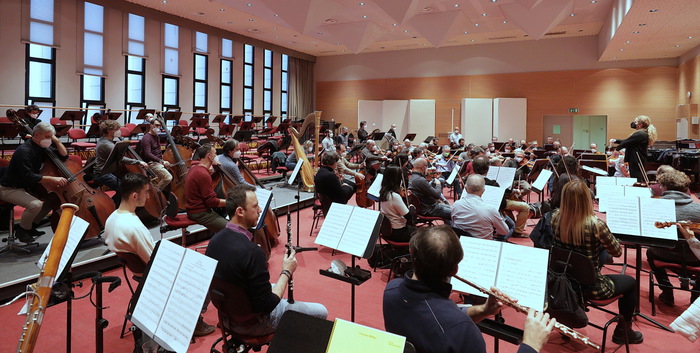 (ANSA) - MILAN, 08 JAN - Due to the Covid emergency, Evelino Pidò will not be able to conduct I Capuleti ei Montecchi di Bellini scheduled at La Scala from 18 January. She will be replaced by Speranza Scapucci, who has led the Opéra Royale de Wallonie since 2017, and who, with this role, becomes the first Italian to direct an opera at the Milanese theater, the third ever.

The first was in fact Claire Gibault, who in 1995 directed Lastation thermale by Fabio Vacchi, after having been assistant to Claudio Abbado, then in April 2011 the Finnish SusannaMälkki took the podium for the debut of LucaFrancesconi's Quartett.

In a press release, La Scala explained that "Pidò had to suspend his participation in the production of the work I Capuleti e iMontecchi for reasons related to the health emergency" of which the rehearsals have already begun.

And he thanked "Speranza Scappucci who was willing to take his place at the last moment and who is already at work with the orchestra". The Roman conductor, who is planning to conduct the Elisir d'amore at the Berliner Staatsoper in February and Attila at the Convent Garden in the summer, had her debut at La Scala and the next tribute with three concerts with the Philharmonic for the theater's infonica season. on 2, 5 and 9 May.

"I am very excited and I strongly feel the responsibility for this sudden and unexpected commitment. I thank Superintendent Meyer and all the theater, especially the orchestra - she commented on her social network -, for how they welcomed me and for the desire to stage the production despite the difficulties. A special thought to Maestro Evelino Pidò, to whom I hope to be able to resume activity as soon as possible ".

The Capulets and the Montagues have been absent from La Scala since 1987 and not only make the debut of Speranza Scapucci but also the director Adrian Noble, former director of the Royal Shakespearecompany. 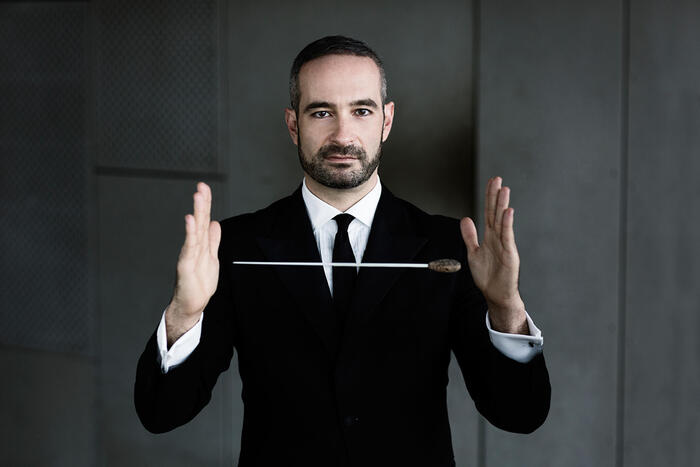 At the Paris Opera on the poker podium of Italian debuts 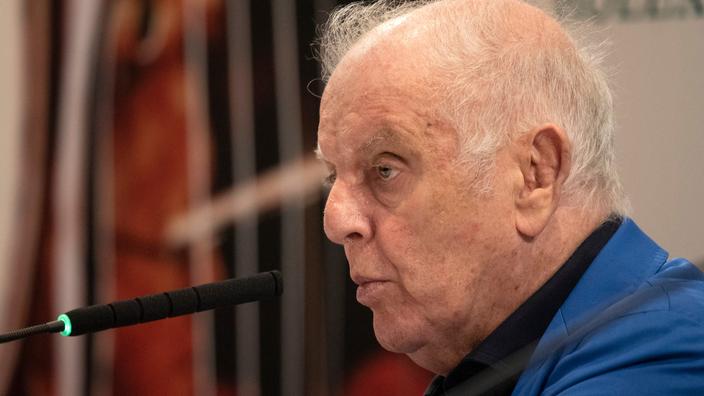 Soon to be operated on, Daniel Barenboim cancels his next concerts at La Scala 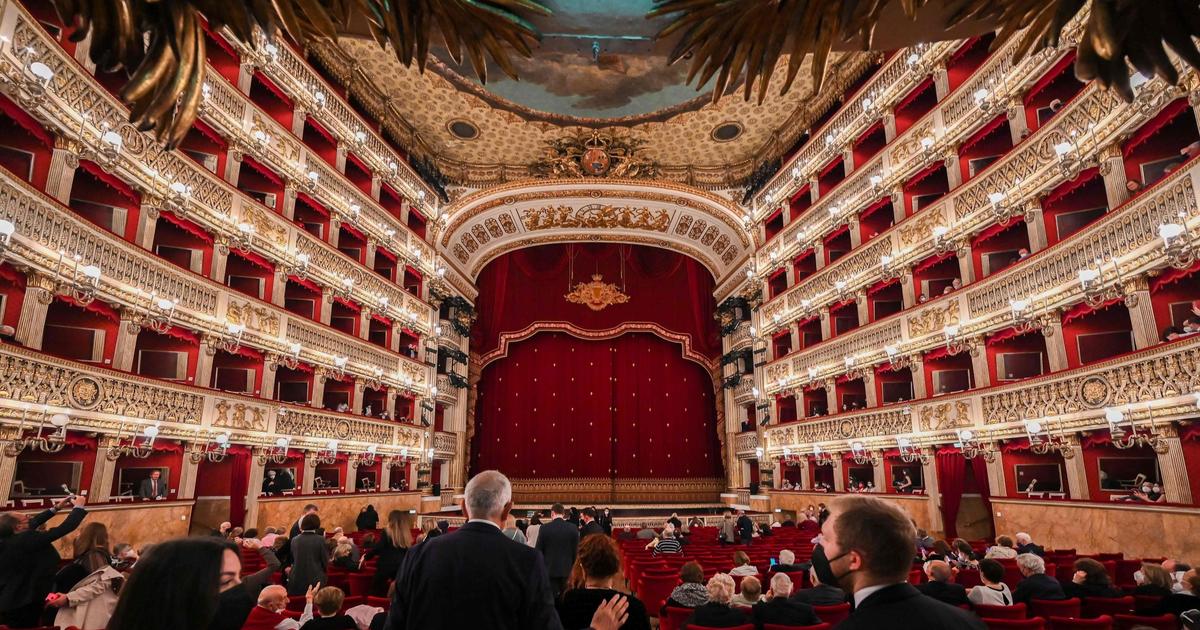 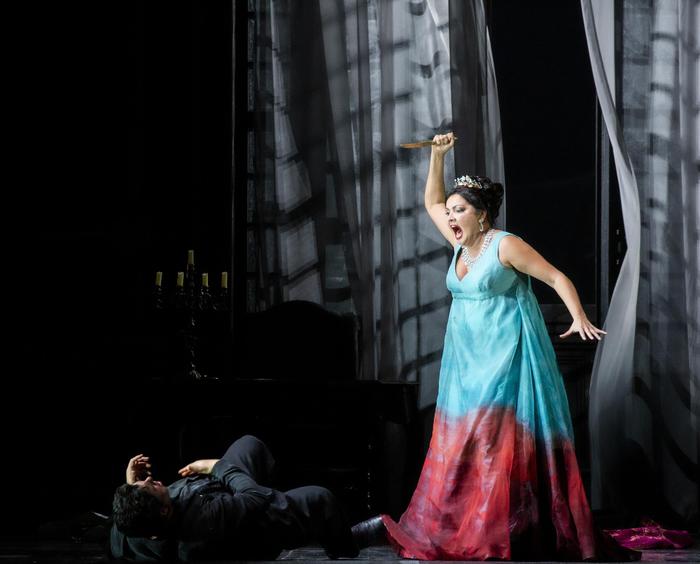 Lyric singing nominated for Unesco heritage, coffee did not make it 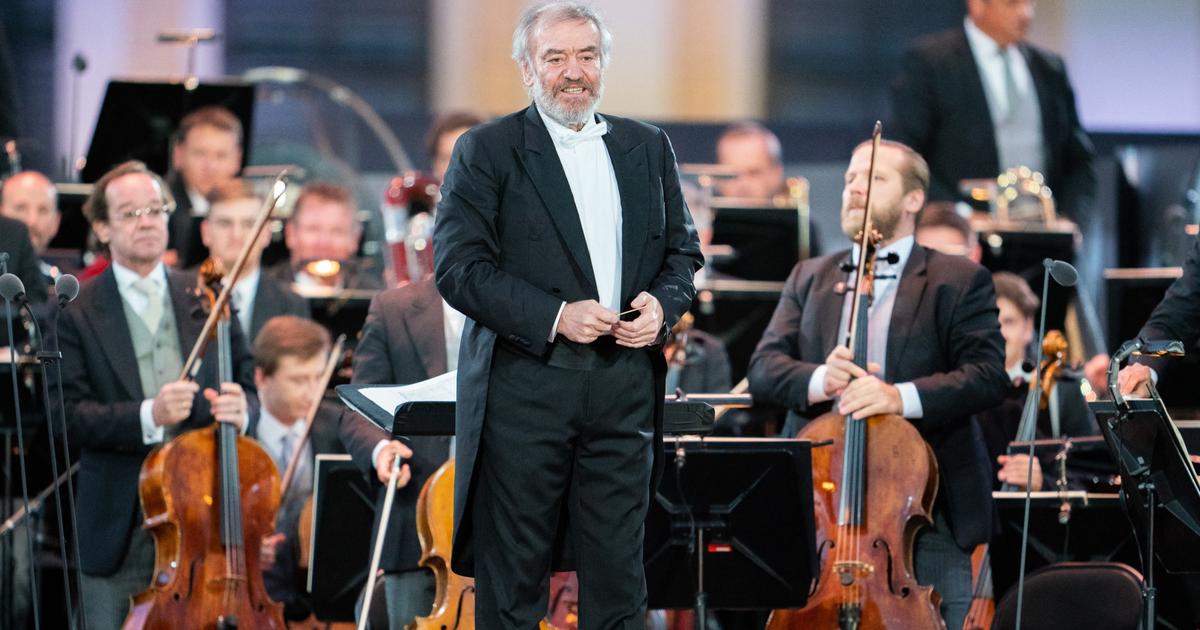 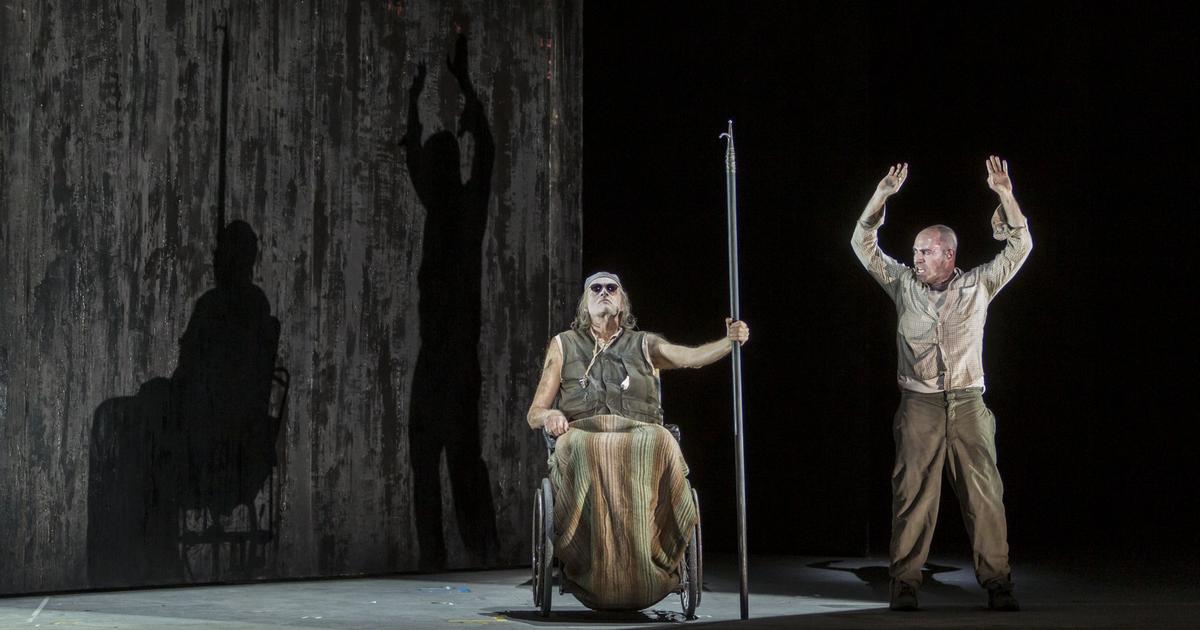 With György Kurtag, Beckett's Endgame tries its hand at opera 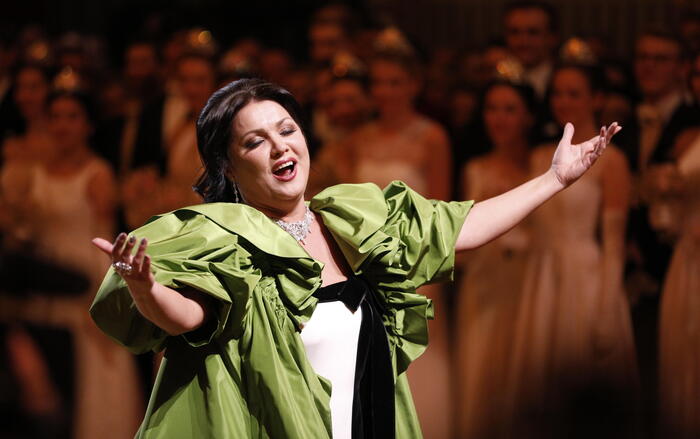 Scala: Netrebko returns on May 27 with a recital 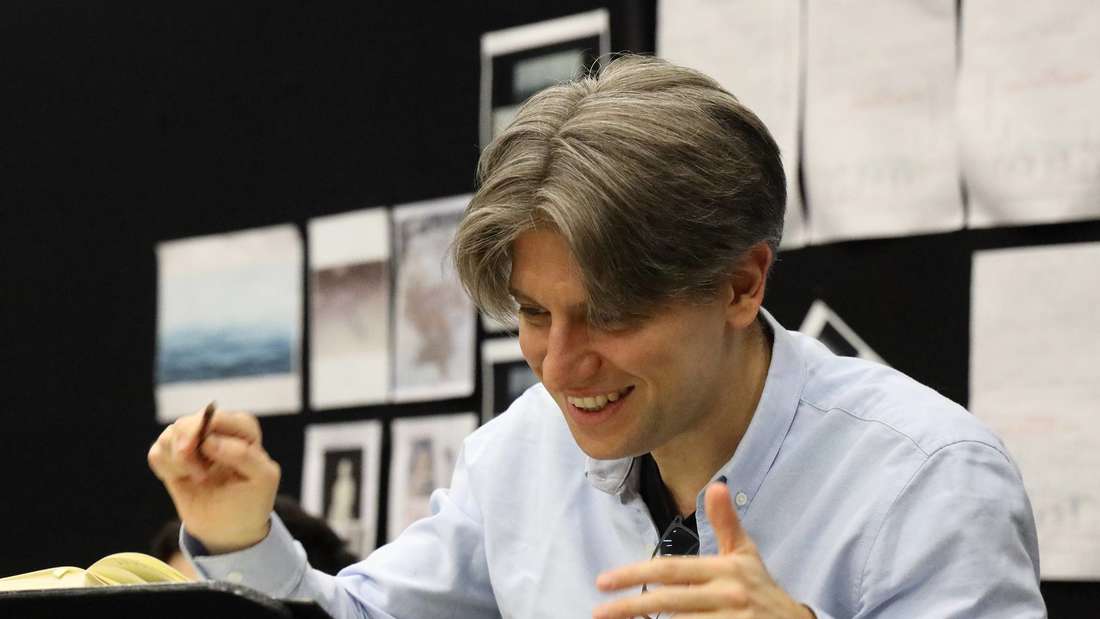