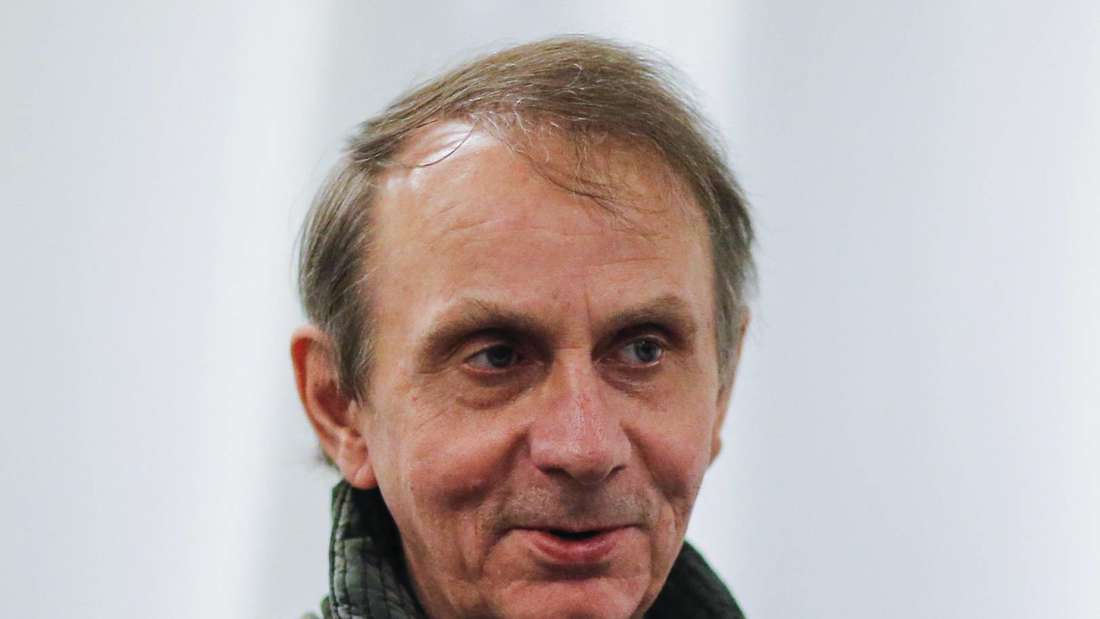 It should be his last novel.

Michel Houellebecq would like this comment very much. It is an entry on the Internet platform Tripadvisor. Everyone can write what they think of a restaurant, a hotel or a park. From the Parc de Bercy in Paris, for example. That park in which the main character Paul Raison in Michel Houellebecq's novel “Destroy”, which is now to be published, experiences some closeness to his wife, Prudence, for the first time. The park in which, after eleven years of marriage, they develop a tender ritual at a distance, namely the walk to work together. Hooked under each other, a support for each other. “I was at this park in March and found it anything but beautiful,” writes a certain Cabsa29 from Koblenz on Tripadvisor. And adds annoyed: “I don't even know why this place is called a park. Admittedly there is a little gardenbut there is nothing else. If you don't happen to be in the area anyway, you can do without it. There are much nicer parks there, especially in Paris. "

Michel Houellebecq, also at 65 the eternal enfant terrible of the (French) literary world, of whom the book “A little bit worse” was last published in 2020, the book of course deliberately chose this Parisian park. He doesn't let Paul and Prudence rehearse their delicate attempts at walking in lockstep in the most beloved Jardin du Luxembourg, but in a place that has none of the dreamy Parisian fantasy conjured up by other authors. And this is the amazing thing: The desolate park still does not appear as ugly dreariness. Did the publisher add the wrong content to the cover? Author: Michel Houellebeqc, Title: “Destroying”. Yet this is not a thoroughly misanthropic, cynical, disgusted treatise on the futility of life. But through all the misanthropythe cynicism and the disgust shimmer - beauty. And, more amazingly, hope.

Yes, after eating a lot of dirt for 624 pages - to stay in the jargon of the author - you would like to have a shovel added to it.

People became fond of the people that Houellebecq drew without glossing over them.

One suffers with them.

One cares with them.

Because it was not the author's pen polemics that led to it, but compassion.

The text is permeated with an understanding for all of us who think we are in control of our lives - and yet are just the balls of our own fate.

“Destroy” begins as a political thriller.

Shortly before the French presidential elections in 2027, a video appeared on the web that appeared to show the execution of the possible candidate Bruno Juge.

The novel is set to a large extent in the context of top French politics, which the author uses to gleefully fire his arrows at some real representatives of the people.

Bruno - based on the French Minister of Economic Affairs Bruno Le Maire - stands out from the crowd of opportunist political strategists as someone who actually wants to achieve something positive for his country.

But in the end he too has to admit that his strength is limited.

“Was a politician really able to influence the course of events?” Bruno asks himself once.

Michel Houellebecq virtuously interweaves the private and the political

The real power today is held by those who have mastered the new technologies. Like the terrorists who actually carry out attacks after the video of the execution. Houellebecq virtuously lets two stories flow into one another, Paul's private and Paul's professional life. His father suffers a stroke and becomes a need for care. He was once a secret service worker himself and has interesting files on the terrorist attacks on the shelf; and isn't the child of Paul's brother's name like someone to whom the terrorists allude with their symbols? Which corner do they come from? From the Wicca movement, which Paul's wife also found? Houellebecq keeps laying new tracks, but in the end they all play no role. The question is not to what extent politics can influence the course of things. The question is,as we can ourselves.

The hopeless answer that runs through the novel is that we - in a world in which even the care system is subject to profit maximization - have no influence.

But there is this second possibility, that gentle breeze of hope that flutters through the pages.

Will save us in the end - love?

Of course, sex is part of it.

But how tenderly, how cautiously, how sensitively he uses pleasure here.

As a rearing up against death - in the true sense of the word.

The phallus as the last phalanx against dying.

Houellebecq ends his thanks with the sentence: "For me it is time to stop." When it is at its best.

Translated from the French by Stephan Kleiner and Bernd Wilczek. 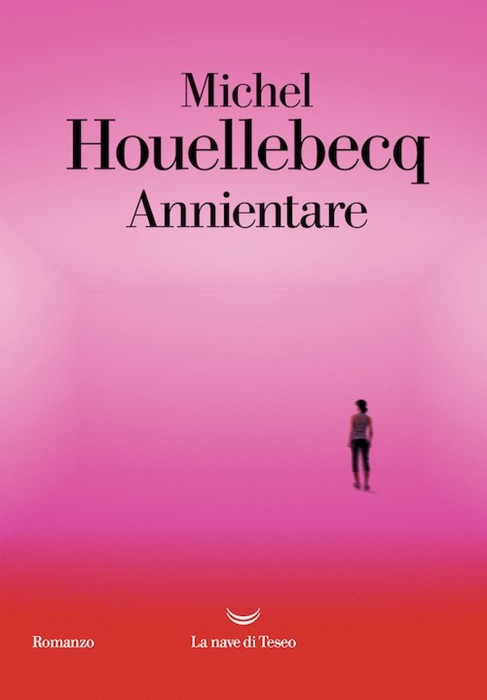 Annihilate, the new book Houellebecq comes out on 7 January

A new Houellebecq announced by Flammarion for January 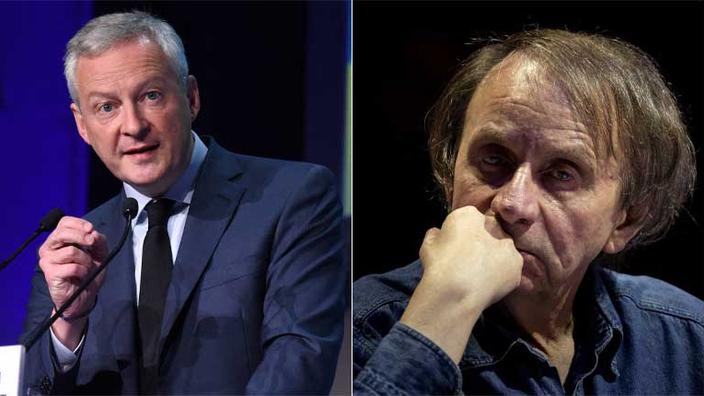 Michel Houellebecq and the right to age with dignity 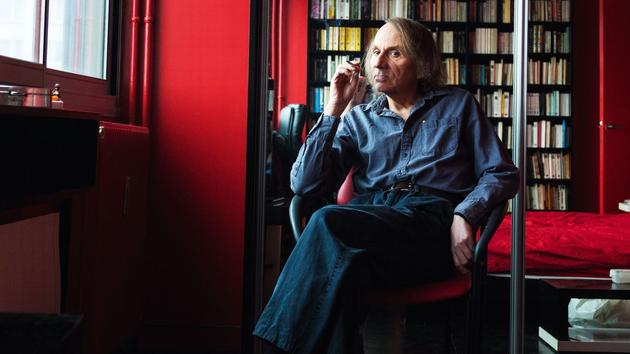 Annihilating by Michel Houellebecq: the last days of the world 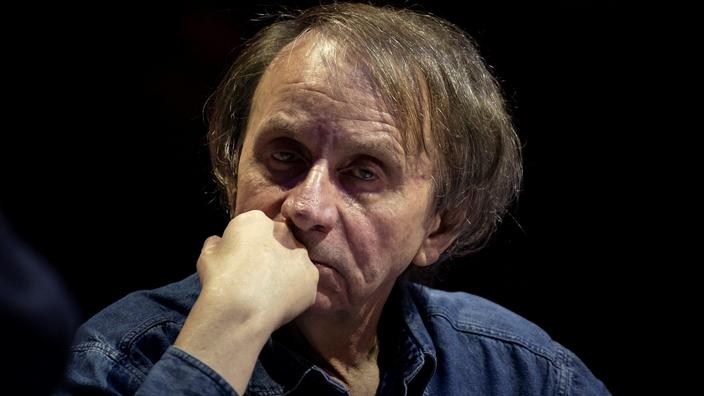 In his new novel, Michel Houellebecq wants to destroy everything 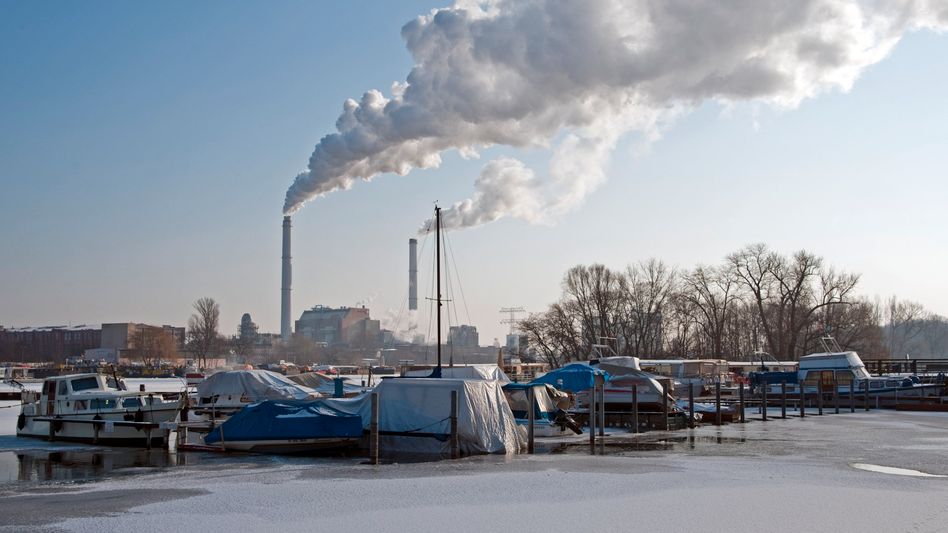 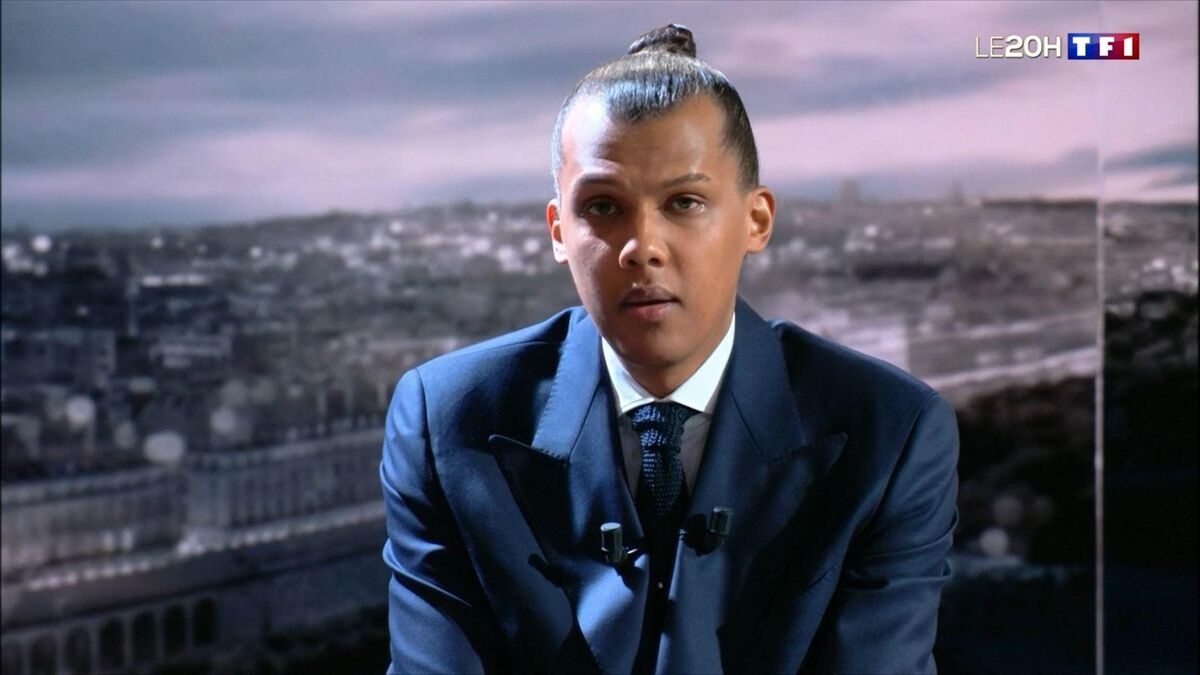 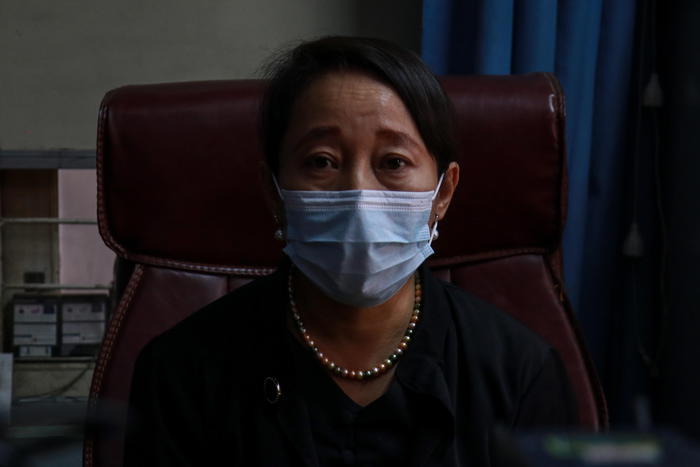 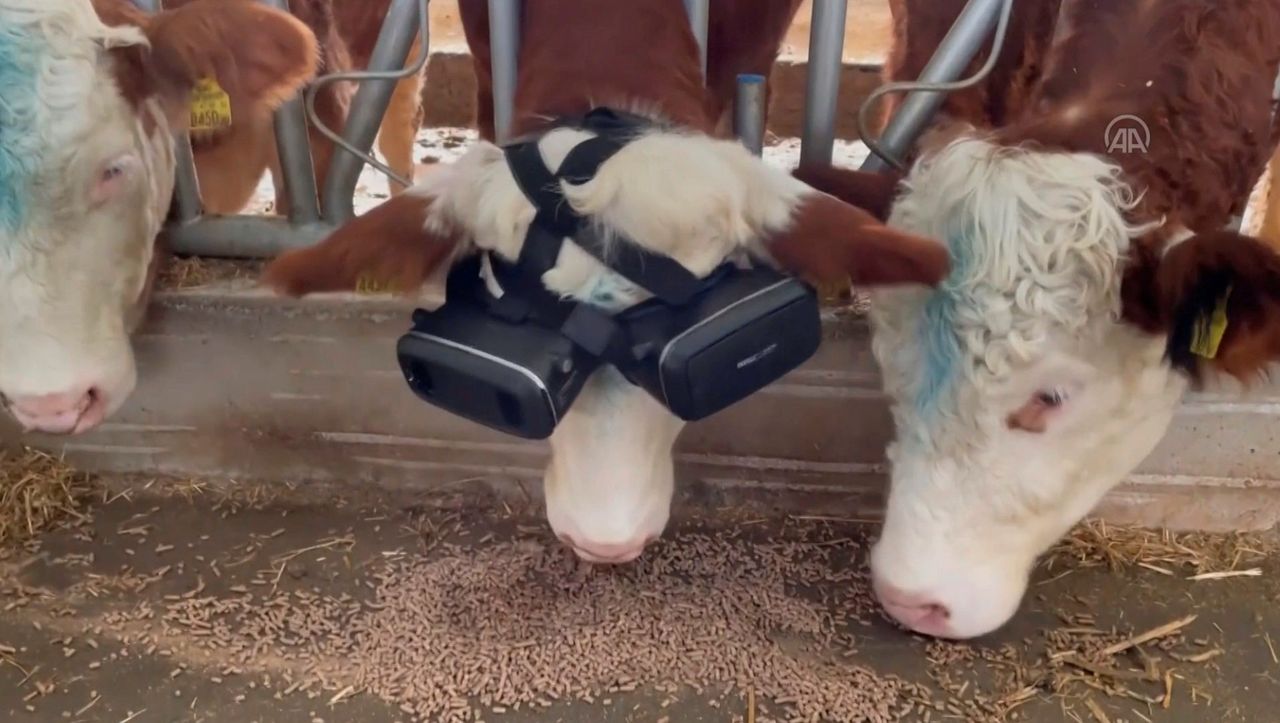 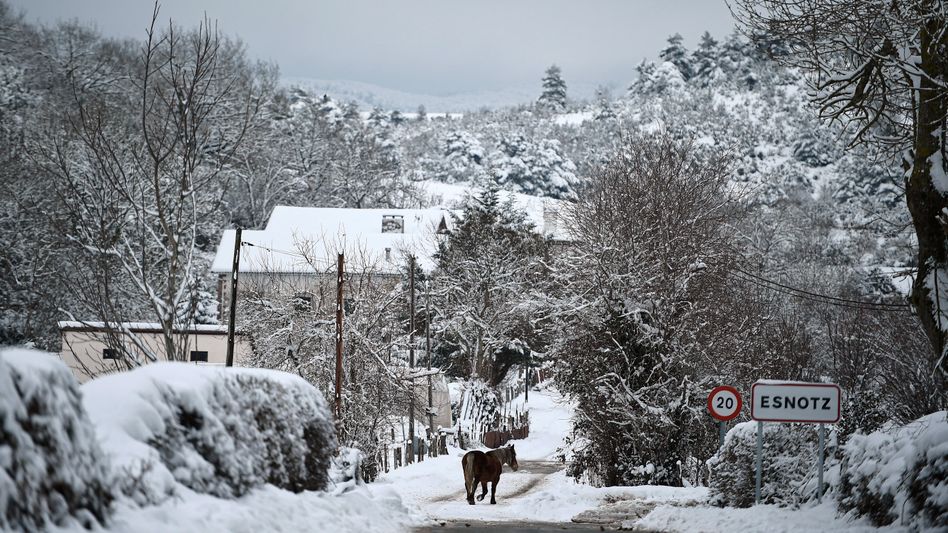 Between France and Andorra: Drivers get stuck in the Pyrenees after snowfall