Opinion | The Israeli government, if so, "overcoming an epidemic" - it is better to lose already Israel today

Welcome to the era of the fifth wave of anarchy • And perhaps it is not surprising that this is the case, because what can one expect a government with eight different drivers? 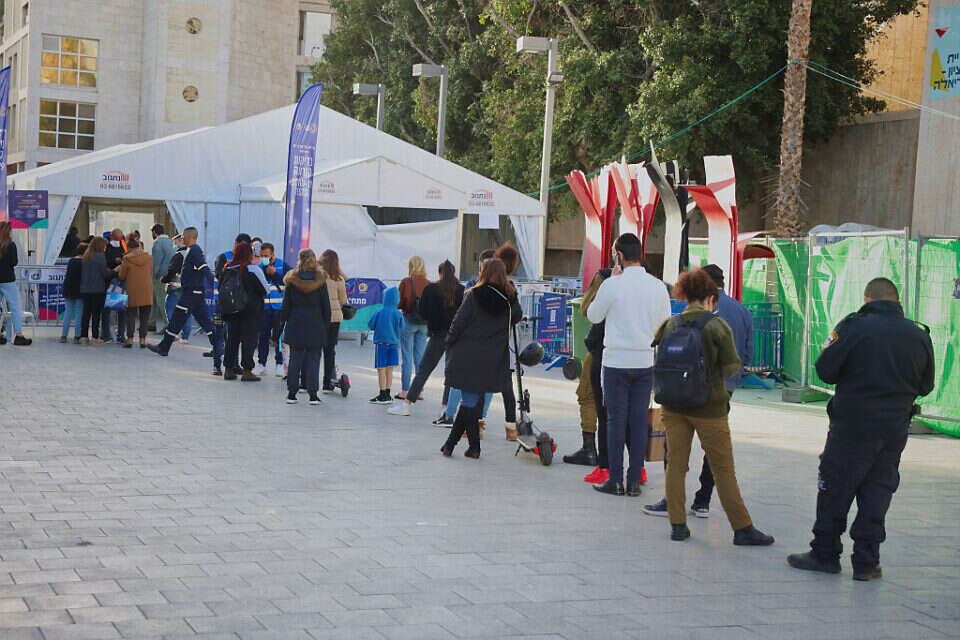 Do not believe the publications, Eurovision is not the best way to get to know the character of other peoples.

Want to meet someone else?

Take a car, start driving in his country and immediately the character of a people will be revealed.

We do not have enough to drive on the road, we are multi-tasking, multi-tasking garages and every moment the Messiah comes, so get out of the way of grief, pottery and poor Tesla, we will also complain on the road.

Did we just come to drive and signal?

No, it's too easy for them to guess where we're going.

We came to complain and enjoy.

With us, complaints are already a tradition.

From the sin of the spies to "Who's the idiot who gave you a license?"

We enjoy complaining, especially when it is bad, and most of the time we also complain when it is good.

But like an hourglass coming from Alibaba with a cuckoo inside, sometimes we complain that there really is a problem, and if you look right or left, up and down, you will find that the sky is in place, and the sun shines in winter fatigue, but for some reason - and do not reveal it to Hamas - the Israeli government is gone.

I mean, there are some people who are still gathering to pretend, but pay attention to the conversations around the last few days, we are all looking for information to understand what the hell we need to do in the age of fifth wave anarchy.

The systems are collapsing, and with all the hustle and bustle, it's a waste of time to stand in another long line for testing.

Because if you come without Corona, by the time you reach the end of the line you will already be completely positive.

And it does not end there: the children play in musical isolation, one goes out - thirty enter, the teachers bombard the WhatsApp with messages and changes, and the business owners stand with their eyes lowered in the doorway and wonder who will come.

Even the beggar at the intersection has already asked me if I can help him get organized on an antigen test.

And perhaps it is not surprising that this is the case, since what can one expect from a government that operates like a scooter with eight drivers pushing in every possible direction to stay in place?

The result is a general system disruption.

These are not false complaints, the studies are not studies, the businesses are not businesses and in fact we started doing closure voluntarily.

Only one thing remains clear and distinct even in this time of fog: if you "win an epidemic" like this, it is better to lose already. 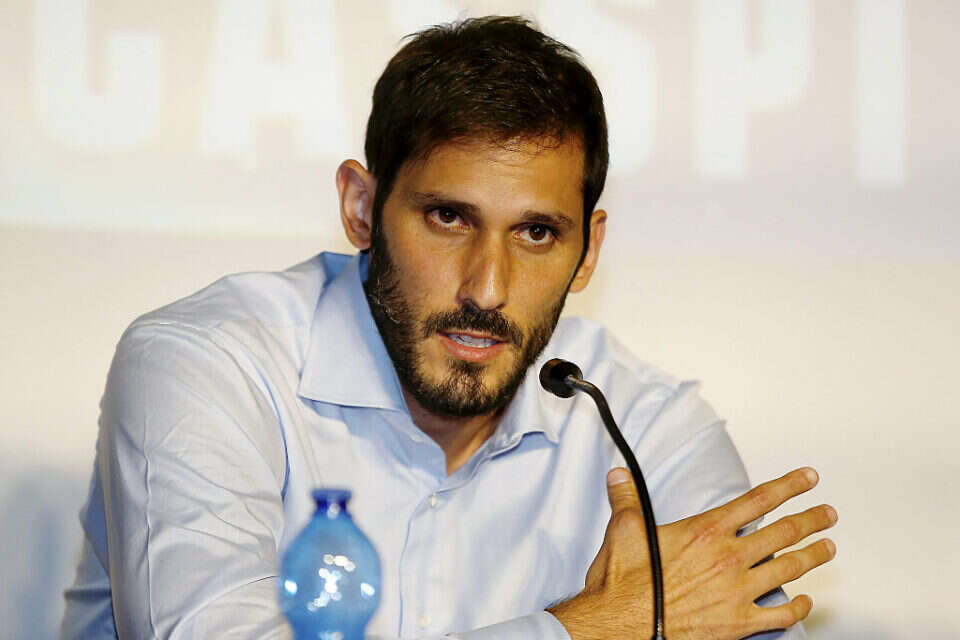 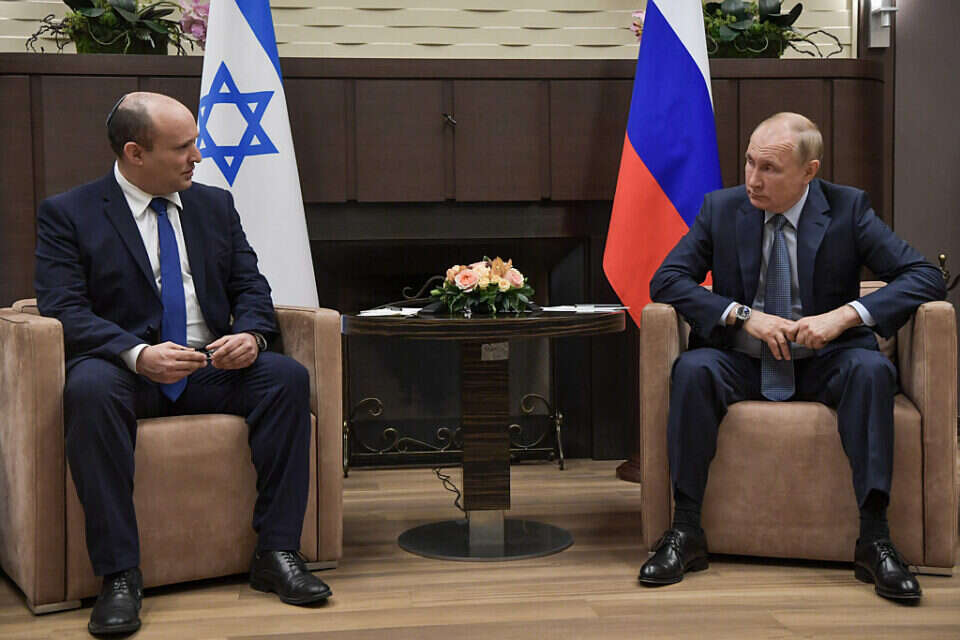 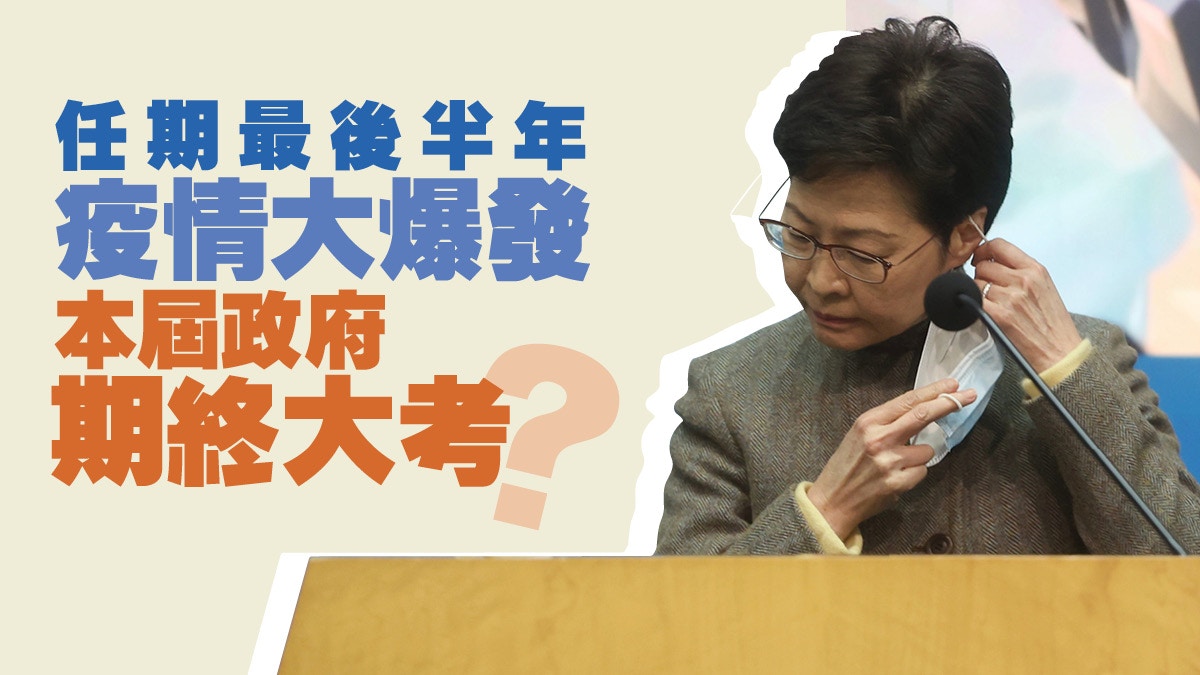 [01 Weekly Editorial] The government's responsibility is to face difficulties 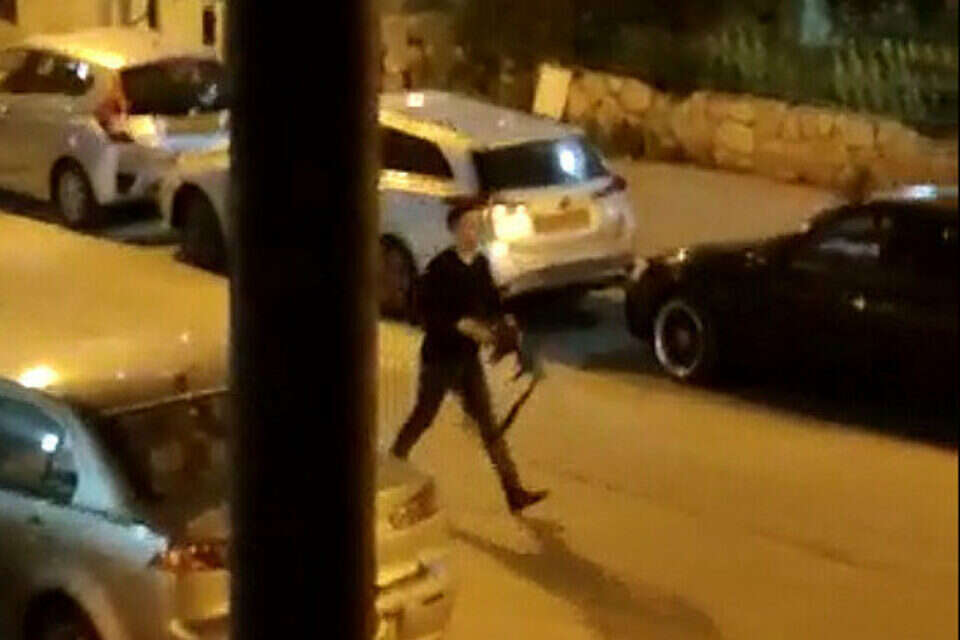 The anti-epidemic record recruits a full moon Carrie Lam: Three-digit diagnosis in a single day will end and hope to disappear soon: everyone is bored

"During Operation Wall Guard, I lost 30,000 followers because of my support for Israel" - Walla! technology 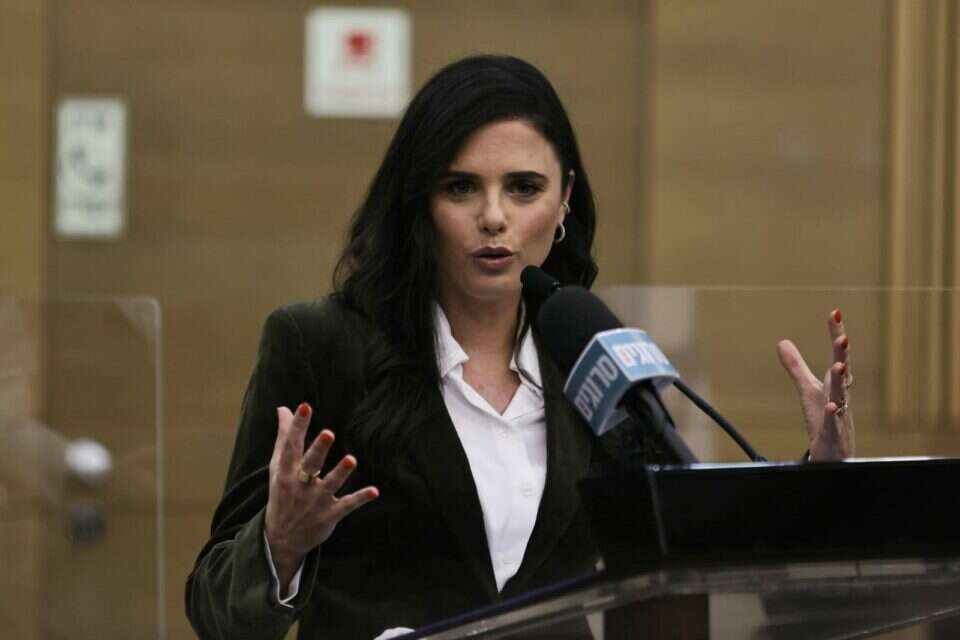 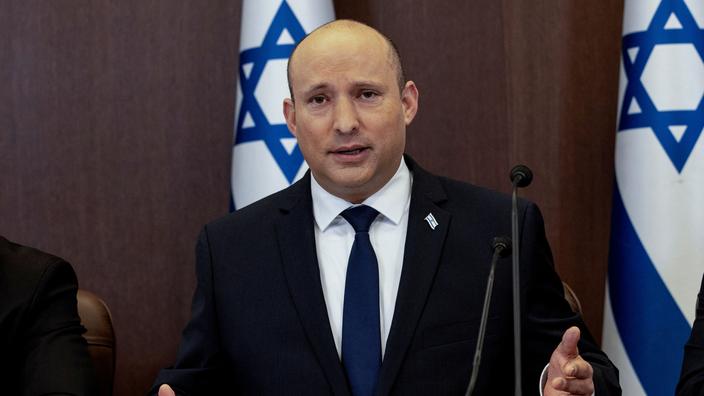