Bianconeri must replace Chiesa. Ndombele away from Tottenham (ANSA) 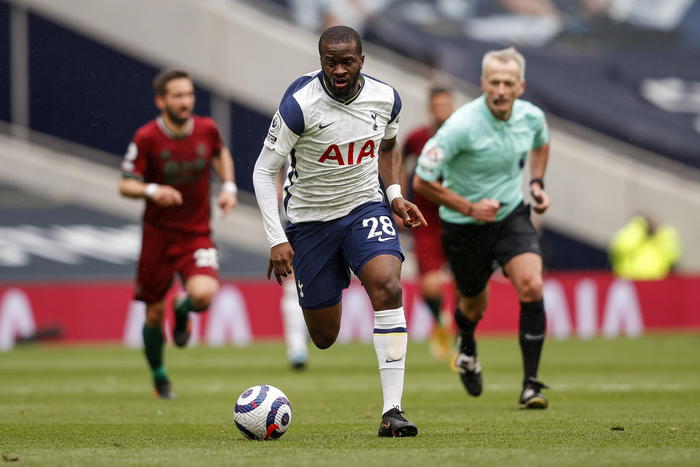 The latest failures of Roma have convinced the management of the Giallorossi club to transform the winter transfer window into a real opportunity.

A kind of revolution is taking place in Trigoria and José Mourinho is the inspirer: the Portuguese coach has asked for reinforcements at least to stay in Europe.

Will he be satisfied?

The next step is the signing of Sergio OLIVEIRA, whose arrival seems to be a matter of hours (tomorrow the player should undergo the usual medical examinations).

Roma would have offered Porto a million for the loan with a redemption obligation set between 13 and 15 million.

The future of Gonzalo VILLAR seems to be marked: on the player there were the Galicians of Celta from Vigo but, in the last hours, Getafe has also entered the negotiation with more convincing economic 'arguments'. Midfielder Amadou DIAWARA, who never entered Mourinho's strategic plans, could also end up in Spain.

Juventus, in addition to the track that leads to Mauro ICARDI (the alternative for the attack remains SCAMACCA), has started to beat the path that leads to the French MARTIAL of Manchester United. The attacker would arrive in Turin with the loan formula. Despite the injury, the Juventus club is determined to redeem CHIESA from Fiorentina. Juve will therefore exercise the right to redeem the player's card set at 40 million, after the two-year loan of two and eight million agreed with the purple club.

Milan must act quickly on the market to find a replacement for the Danish Simon Kjaer. Lille asked for 35 million for BOTMAN which, according to Maldini, would be too much. The Rossoneri club could orient their choice on SARR of Chelsea, AKÉ of Manchester City or BAILLY of Manchester United.

Milan also works to lock Rafael LEAO, Theo HERNANDEZ and BENNACER, making them extend their respective contracts from 2024 to 2026.

On the subject of renewals, Inter are also moving towards the Croatian midfielder Marcelo BROZOVIC, who is ever closer to signing. The new agreement is expected to expire in 2026, with a fixed portion of six million net per season, plus huge bonuses that could raise the player's salary to seven million. Salernitana focuses on Ivan RADOVANOVIC, who has not been part of Genoa's plans for some time, while MURIQI from Lazio seems to be moving to Turkey to wear the Fenerbahce shirt. Sarri would have asked Lotito both ALLAN and the Uruguayan VECINO. Tanguy NDOMBELE is not part of the plans of Antonio Conte, who aims to sell the French midfielder of Congolese origin by January. Tottenham hopes to recover most of the money invested (as much as 65 million) insummer 2019 to snatch him from Lyon: on the trail of the 25-year-old there would be first of all Paris Saint-Germain, close to the sale of WIJNALDUM, but also Barca, Newcastle, Milan and Rome. Keep in mind the player's annual salary, which is around 12.5 million. 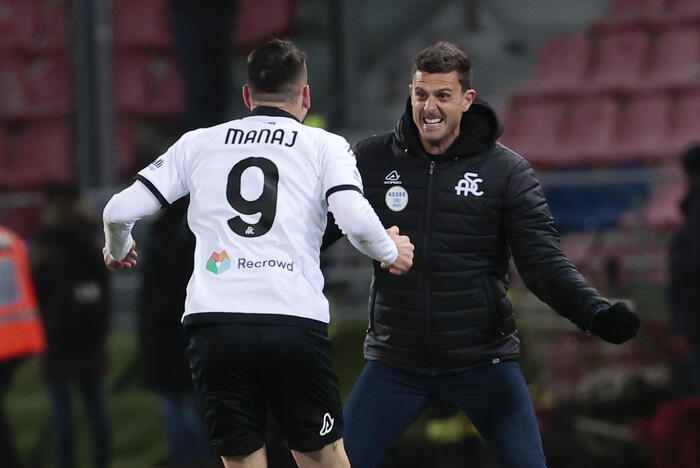 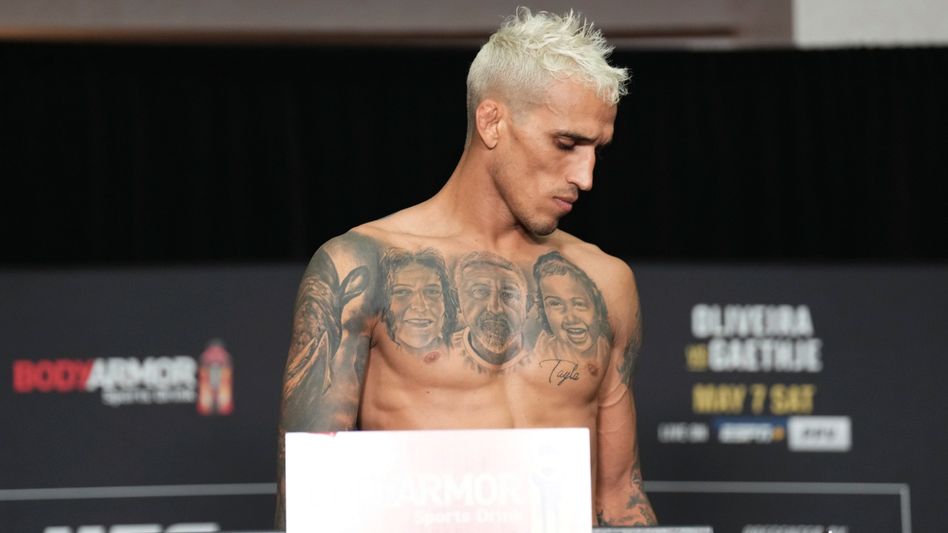 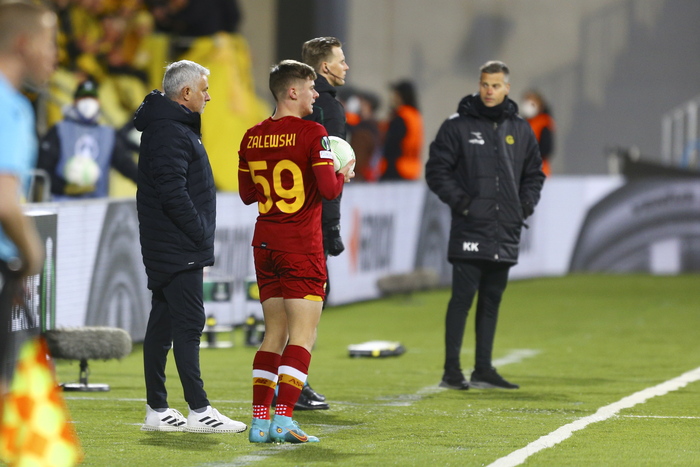 Serie A: Roma-Salernitana on the pitch 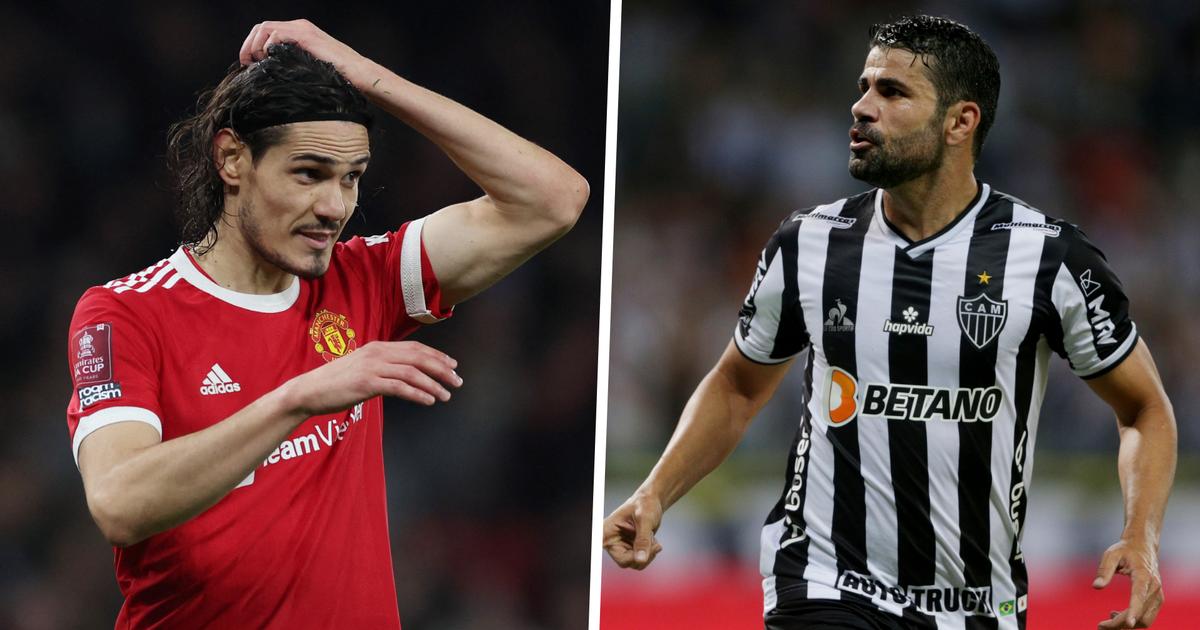 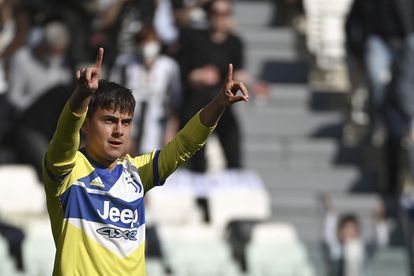 Having Dybala on a free transfer: is FC Bayern knocking on the Juve superstar again? 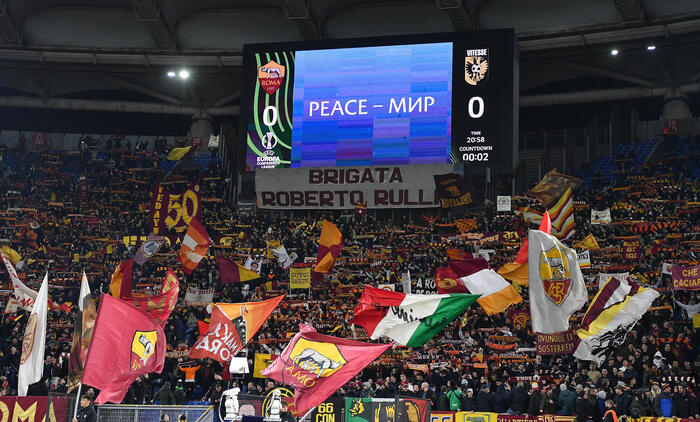 Rome with his head only on Vitesse, Mourinho does not think about the derby 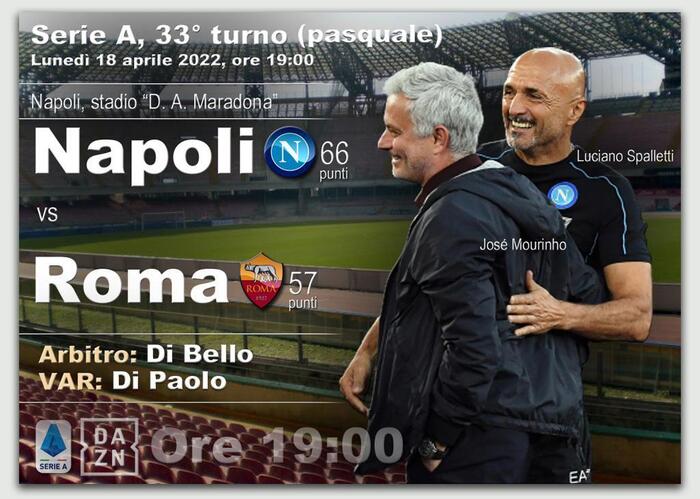 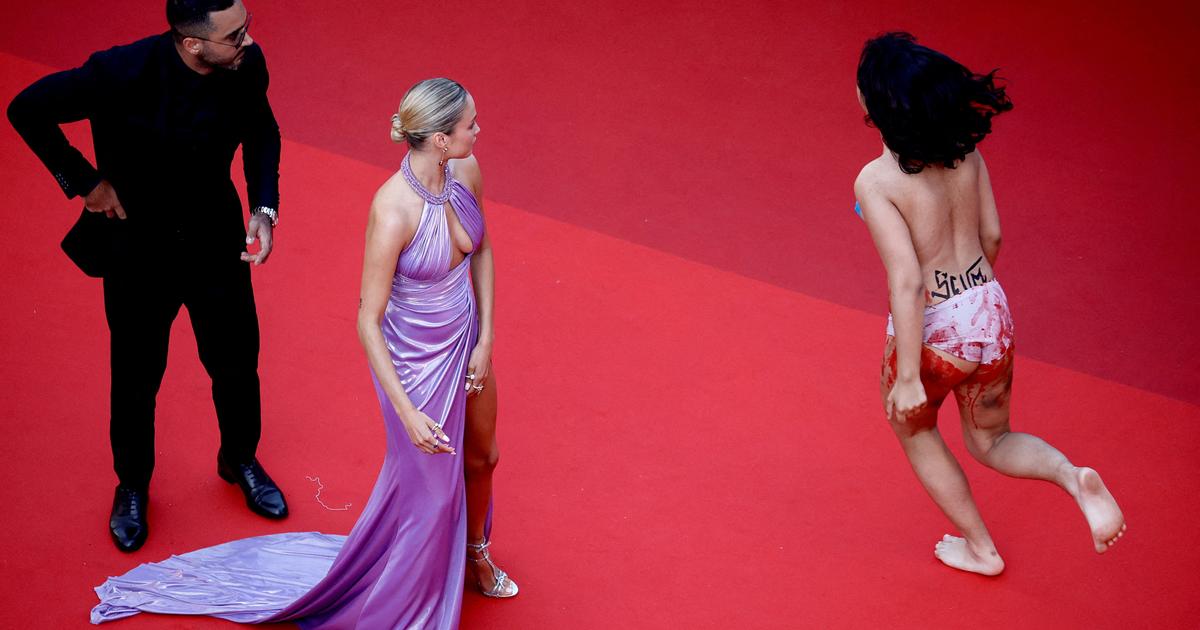