The Israeli superstar will star in a remake of Hitchcock's 1955 film, and will also produce the film with her husband.

Gal Gadot will step into the big shoes of the late Grace Kelly and star in a remake of Alfred Hitchcock's 1955 classic film, "Catching a Thief."

The original film, starring Kelly and Carrie Grant, follows an elegant thief who seeks to enjoy an early retirement on the French Riviera, without much success.

The script for the remake will be written by Eileen Jones, who has so far worked mainly on television, and Gadot and her husband, Yaron Versano, will produce the film together with Neil Moritz ("Fast and Furious" series).

Plenty of creators have tried to offer updated adaptations of Hitchcock's classic thrillers over the decades, but other than the remake Hitchcock made for himself - when he chose to direct a new version of "The Man Who Knew Too Much" (one of his early films) in 1956 - none of the attempts The goddess could not match the original.

Among the new versions of the famous British director's works are Ben Wheatley's Rebecca, which aired on Netflix last year, 1998 'Perfect Murder' with Michael Douglas and Gwyneth Paltrow, and 'The Psycho', the director's intriguing postmodern experiment Gus Van Sant from 1998 (who famously recreated the whips of the original film in complete fidelity).

• For entertainment and attractions up to NIS 100, click here

"Catch a Thief" joins a growing list of high-profile projects that include the name of the 36-year-old Israeli superstar.

We will soon see her starring alongside Kenneth Branagh and Annette Benning in the detective mystery "Death on the Nile" based on Agatha Christie's book.

It was also recently announced that Gadot will play the role of the evil queen in the live-action remake that Disney is producing for "Snow White and the Seven Dwarfs."

These join the inevitable "Wonder Woman 3", which continues to simmer over a small fire, and the historic epic "Cleopatra", in which Gadot will play the Egyptian queen (a role previously played by Elizabeth Taylor). 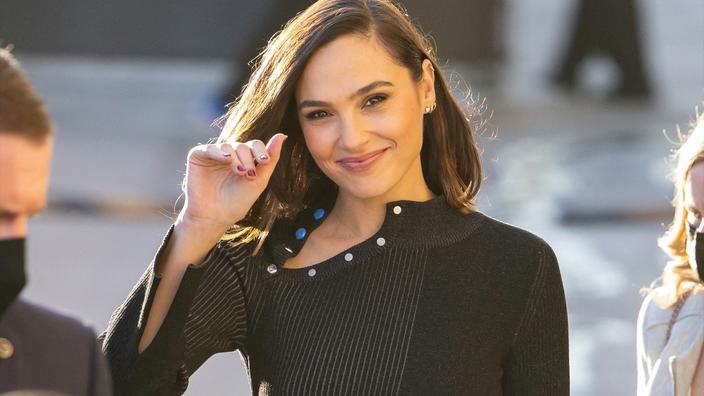 Death on the Nile: In Jordan the slogan #Ban the Zionist film targets Israeli Gal Gadot 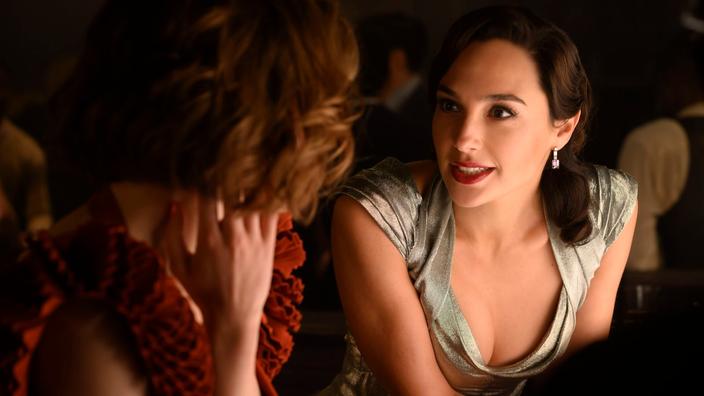 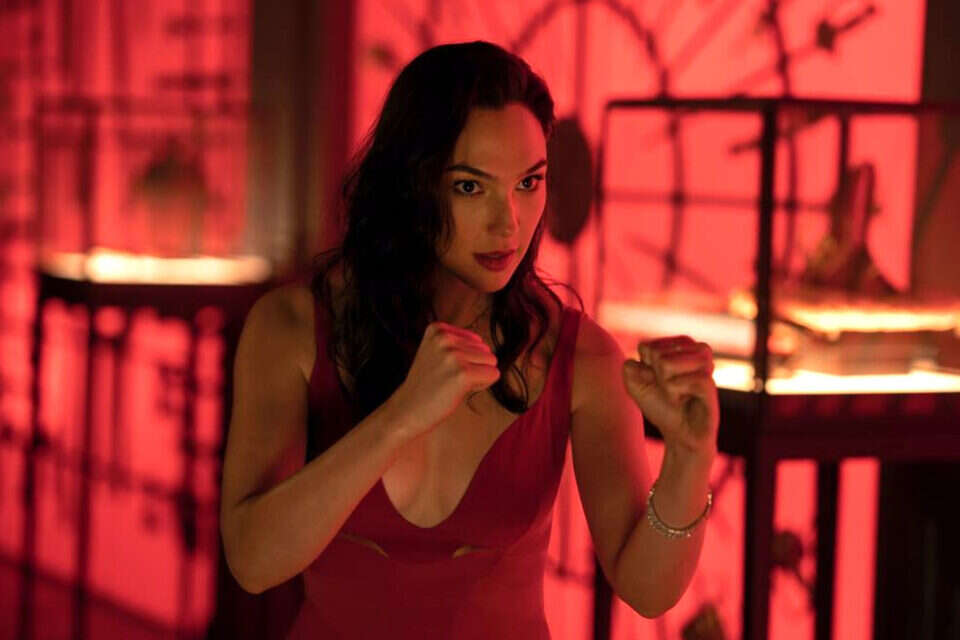 Deep Purple: Blake Lively in a purple suit that you can not remain indifferent to - Walla! Fashion 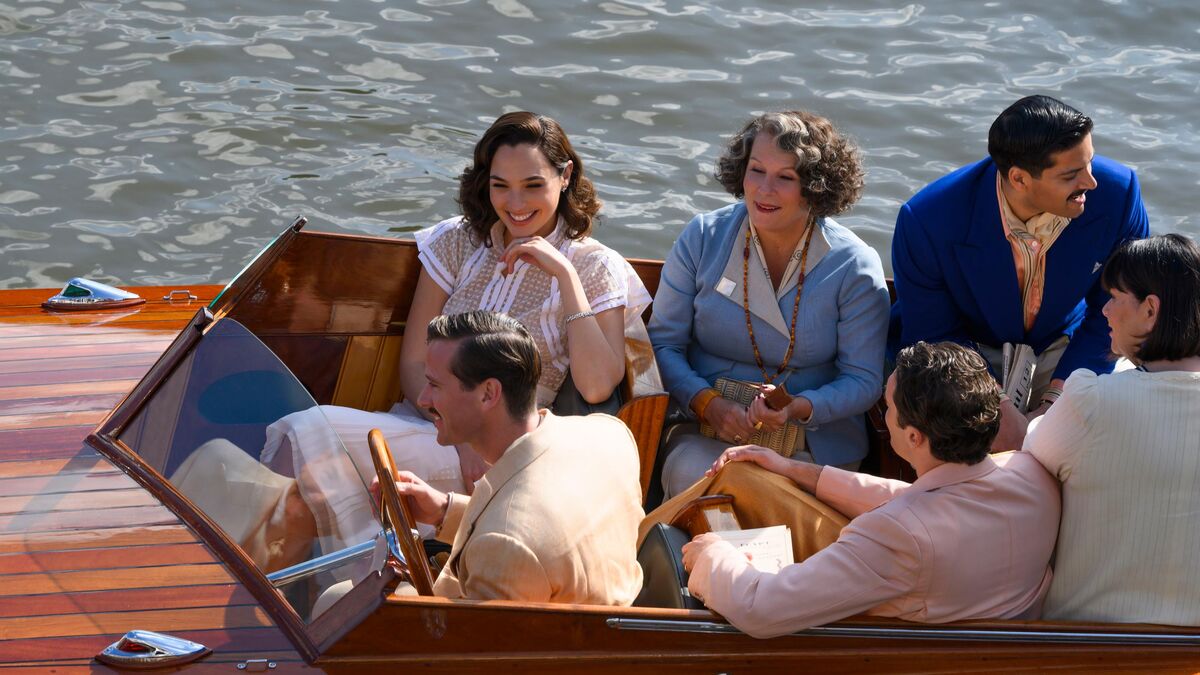 Penelope Cruz, Gal Gadot and Mom - the women we most admire - Walla! NOW

Because of Gal Gadot: Kuwait will ban the screening of the new film starring it - Walla! culture 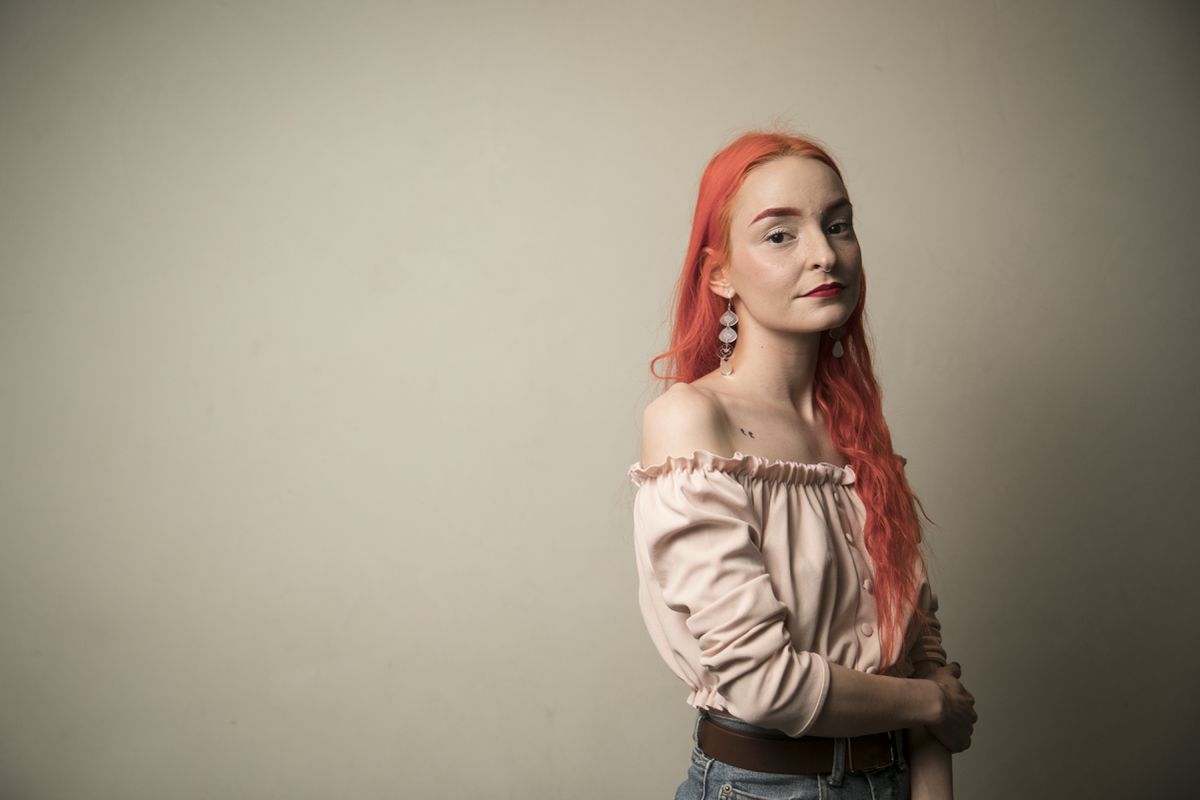 WhatsApp off for many old iPhones: From autumn, the service will no longer be supported on all devices