A priest is said to have abused his three nieces: In court, a former high church official denied any responsibility. It was not his job to do his own research. 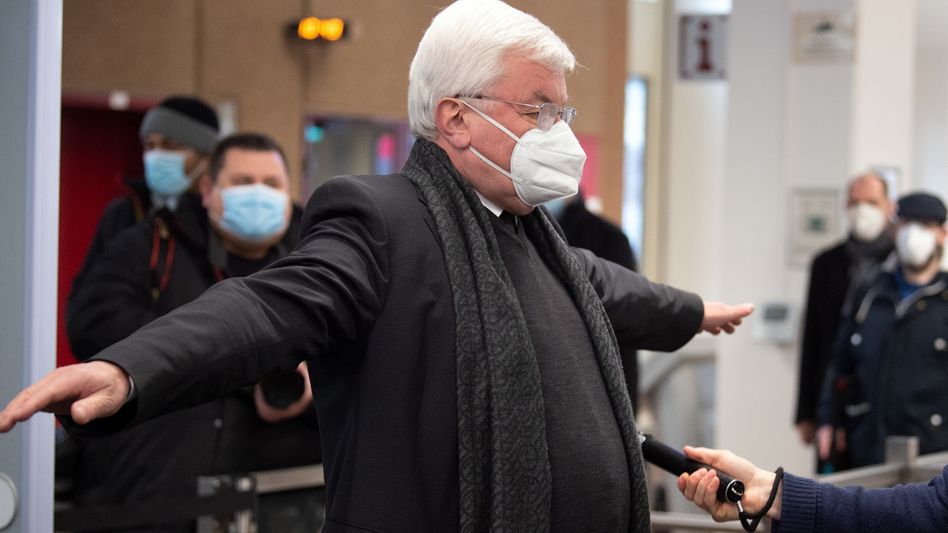 Former church judge of the Archdiocese of Cologne: Günter Assenmacher

Günter Assenmacher, former supreme church judge of the Archdiocese of Cologne, testified before the Cologne Regional Court in an abuse process.

The former high church official denied that he was responsible in any way for the abuse of children.

The priest, who is accused in the process, allegedly abused his three underage nieces, among other things.

"That was not brushed aside lightly," assured Assenmacher.

He is a witness in the criminal case that has been going on since November.

The 70-year-old priest was accused of abuse back in 2010, but the allegations were then withdrawn.

As a result, the church no longer had the opportunity to take action against him, Assenmacher said in the questioning of witnesses.

In the meantime, the accused priest was on leave, but was reinstated and allegedly abused other children.

The presiding judge Christoph Kaufmann wanted to know from Assenmacher why he had not done his own research at the time to get to the bottom of the case.

Assenmacher replied that that was not his job. 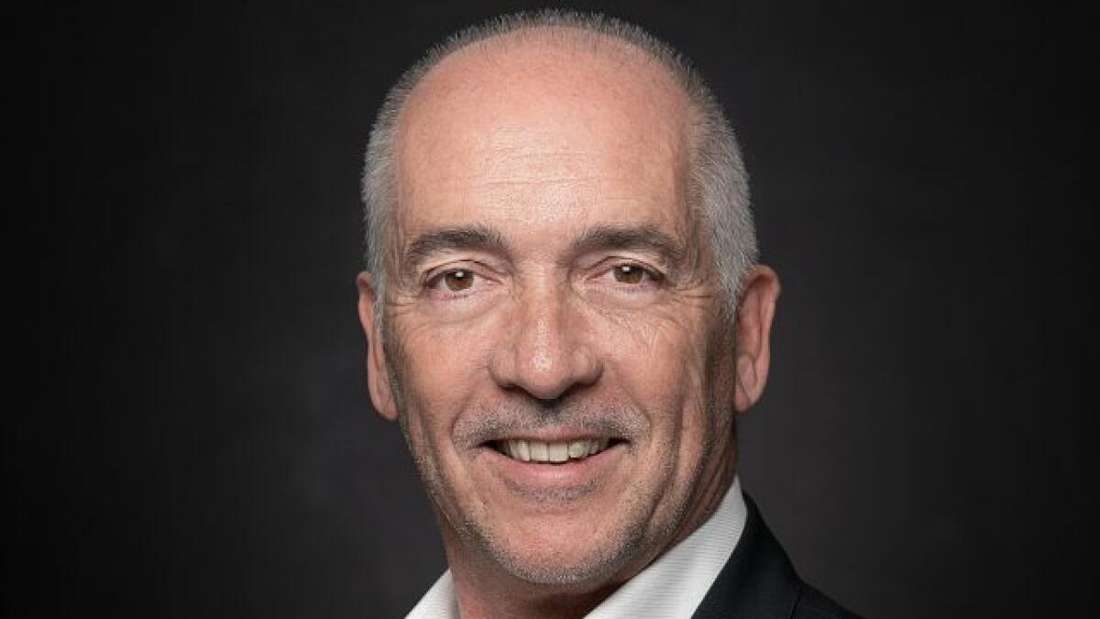 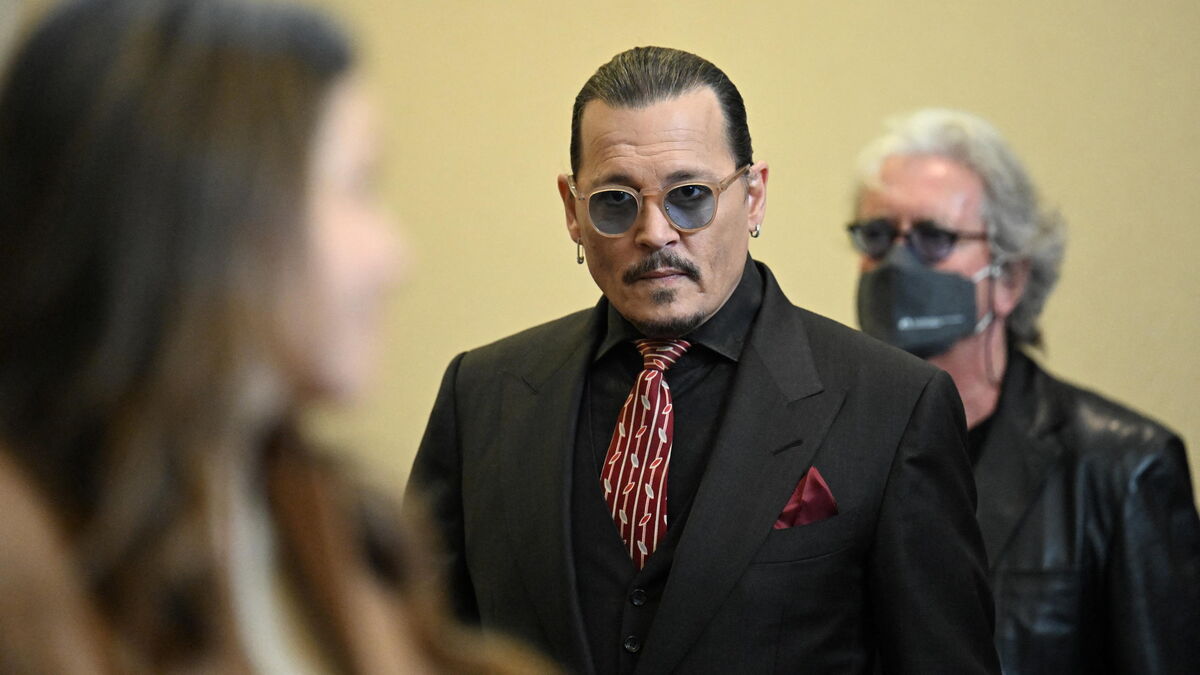 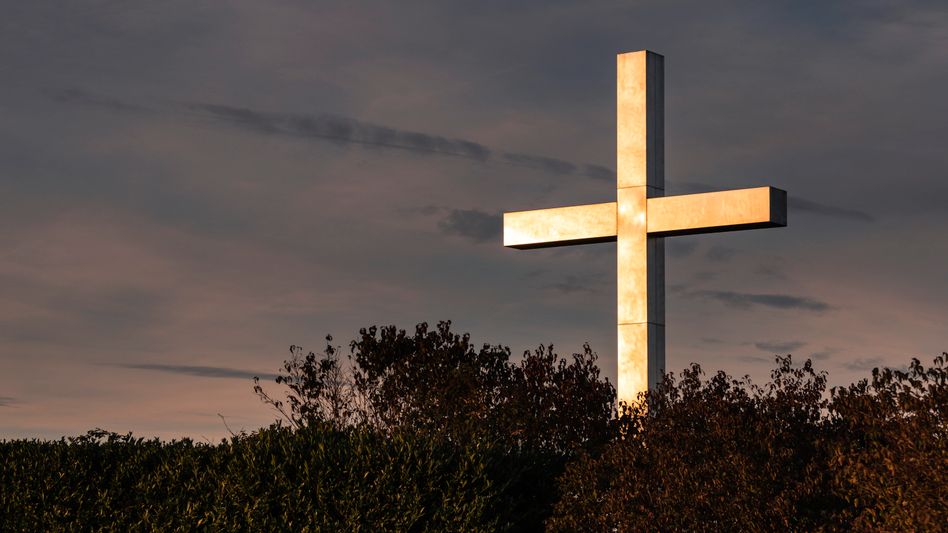 Archdiocese of Cologne: »The Vatican’s failure to act burdens and damages the Catholic Church as a whole« 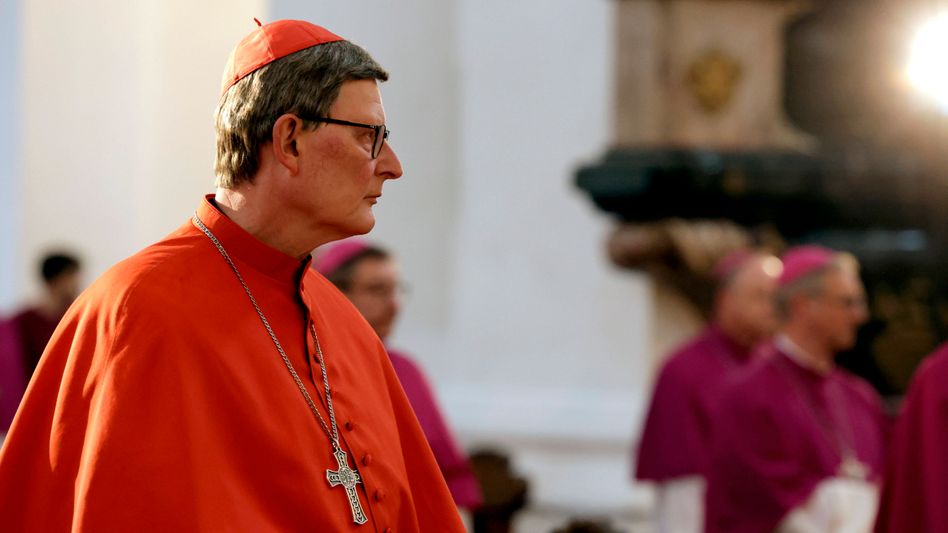 Catholics in Cologne demand a survey of believers about Woelki's return 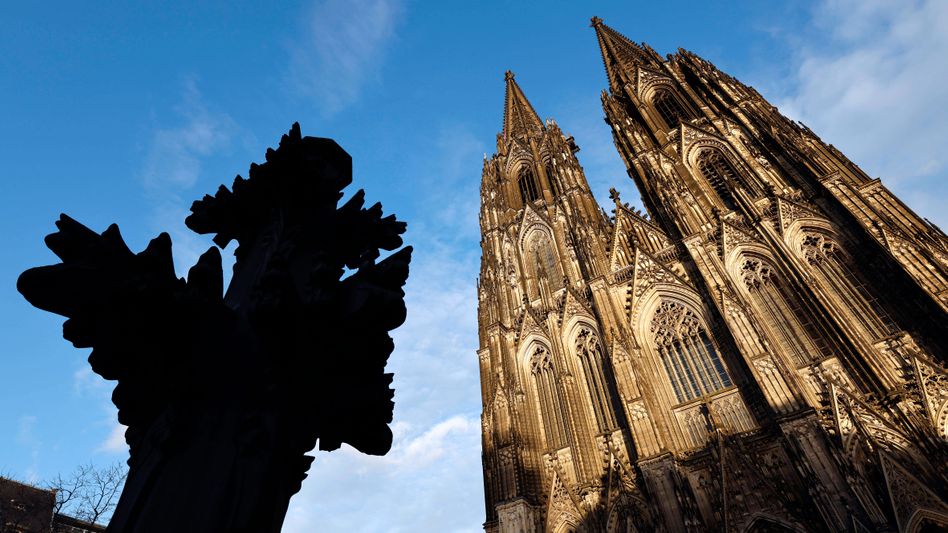 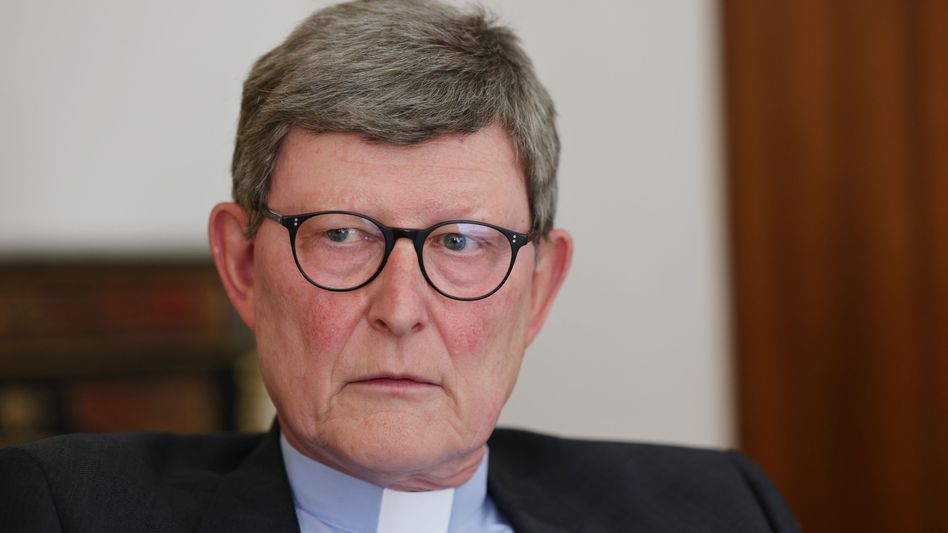 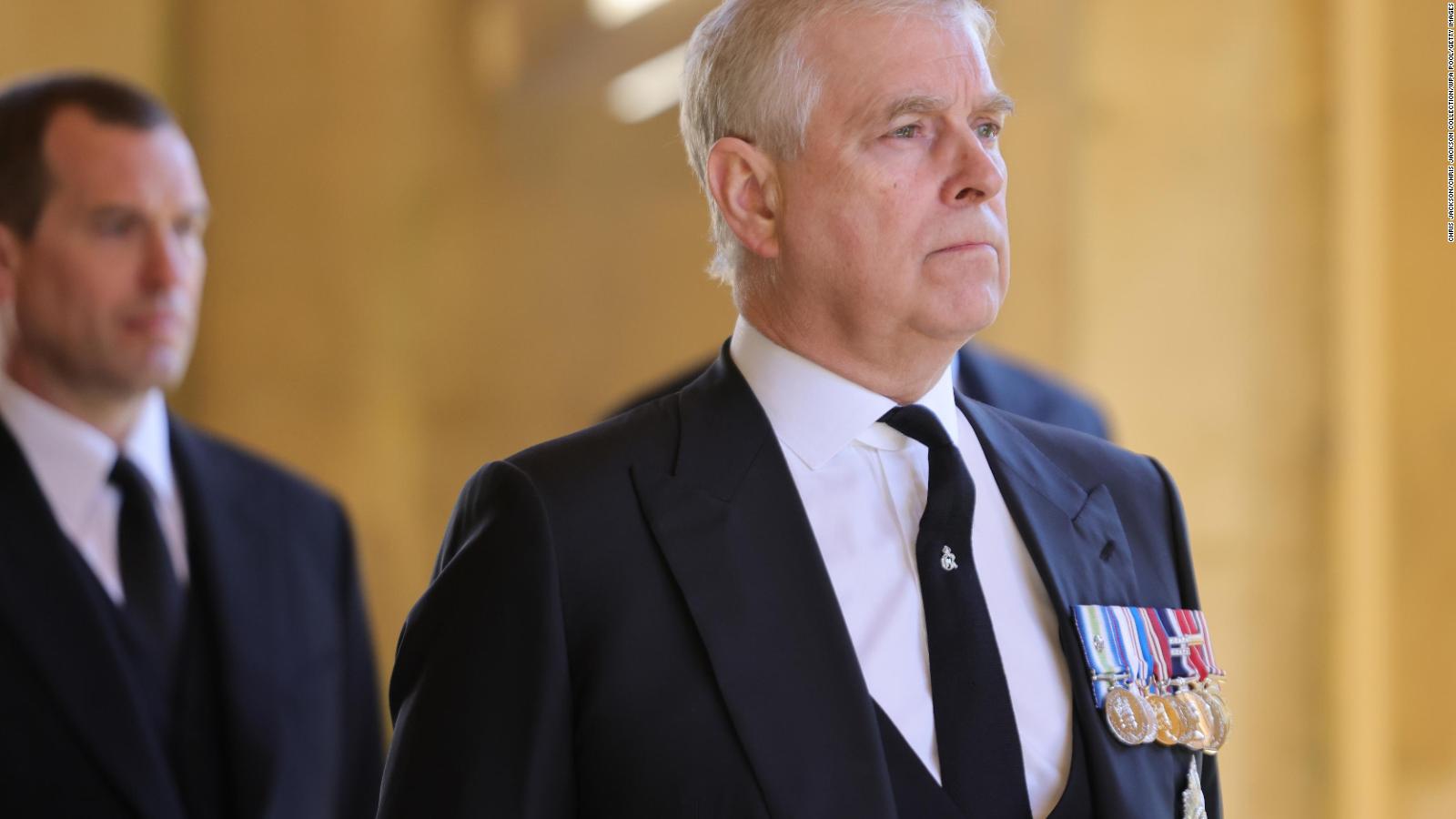 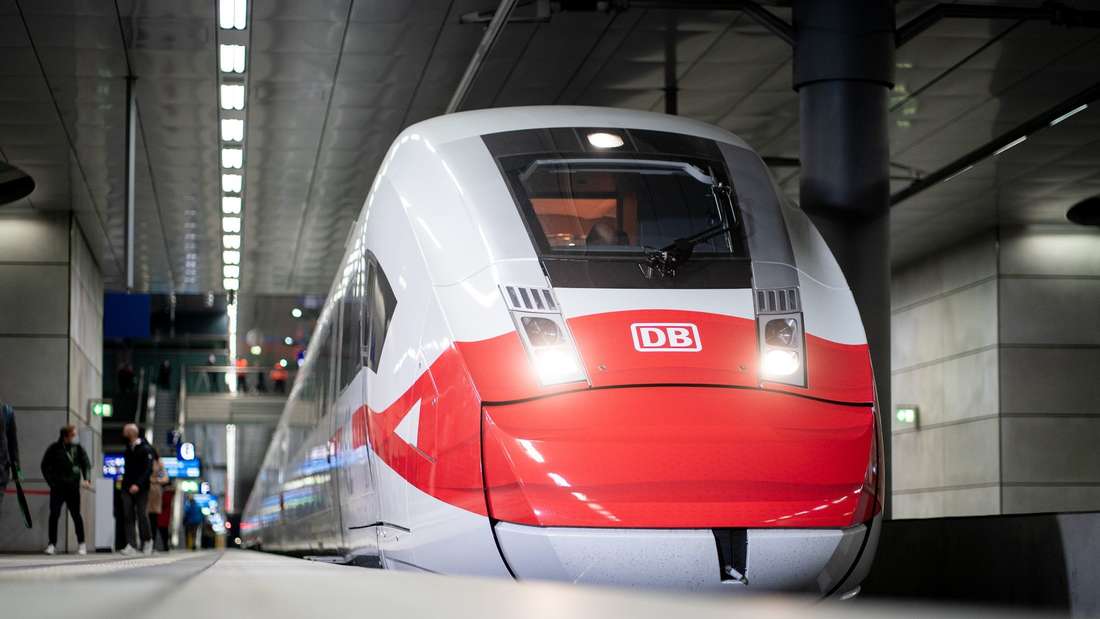