Two kneeling blacks handing cocoa to their white masters: the illustration on the »Gouden Koets« has been the subject of heated debate for years. The Dutch royal family will now mothball them for the time being. 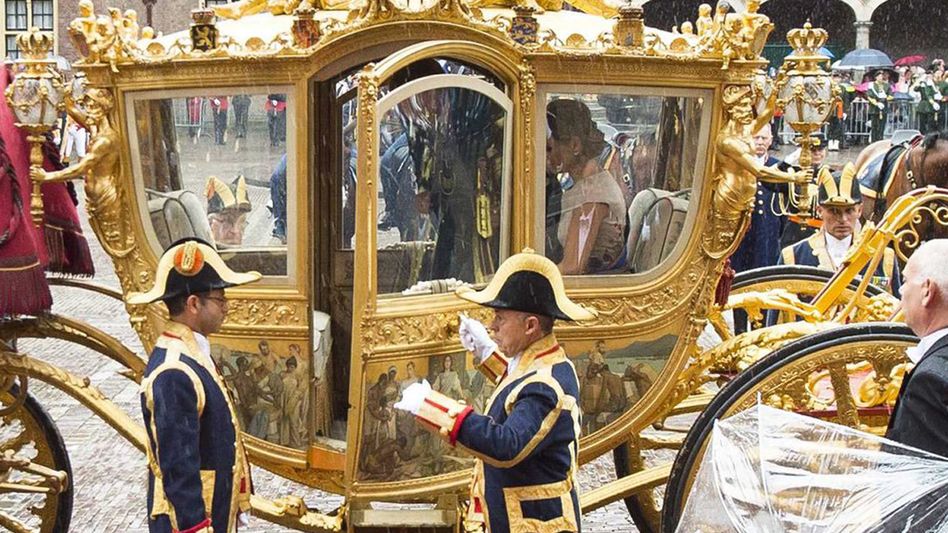 The "Golden Coach" of the Dutch royal family, which is controversial because of accusations of racism, will not be used until further notice. King Willem-Alexander announced this in a video message. As long as the colonial past is still disputed, he will not drive in a carriage. “We cannot rewrite the past. But we can try to sort it out together,' said the king. "The Golden Coach will only be able to drive again when the Netherlands are ready for it." This is not yet the case. "As long as there are people in the Netherlands who feel the pain of discrimination every day, the past will continue to cast its shadow over our time," said Willem-Alexander.

The Golden Coach is a symbol of the monarchy, but for many also a symbol of racism and oppression in more than 200 years of colonial history.

For years there has been a heated argument as to whether the king should continue to use the vehicle.

The cause of the dispute is the illustration »Homage to the Colonies« on a side wall.

You can see a white woman on a throne, at her feet, half-naked black people are kneeling and offering gifts.

The royal couple traditionally travels with this »Gouden Koets« every year in September to the opening of the parliamentary year.

The last time was 2015, after which the almost 125-year-old vehicle was extensively restored.

It has been on display at the Amsterdam Museum of City History since last summer.

The exhibition ends in February.

The 19th-century carriage was a gift from the people of Amsterdam in 1898 to Queen Wilhelmina. 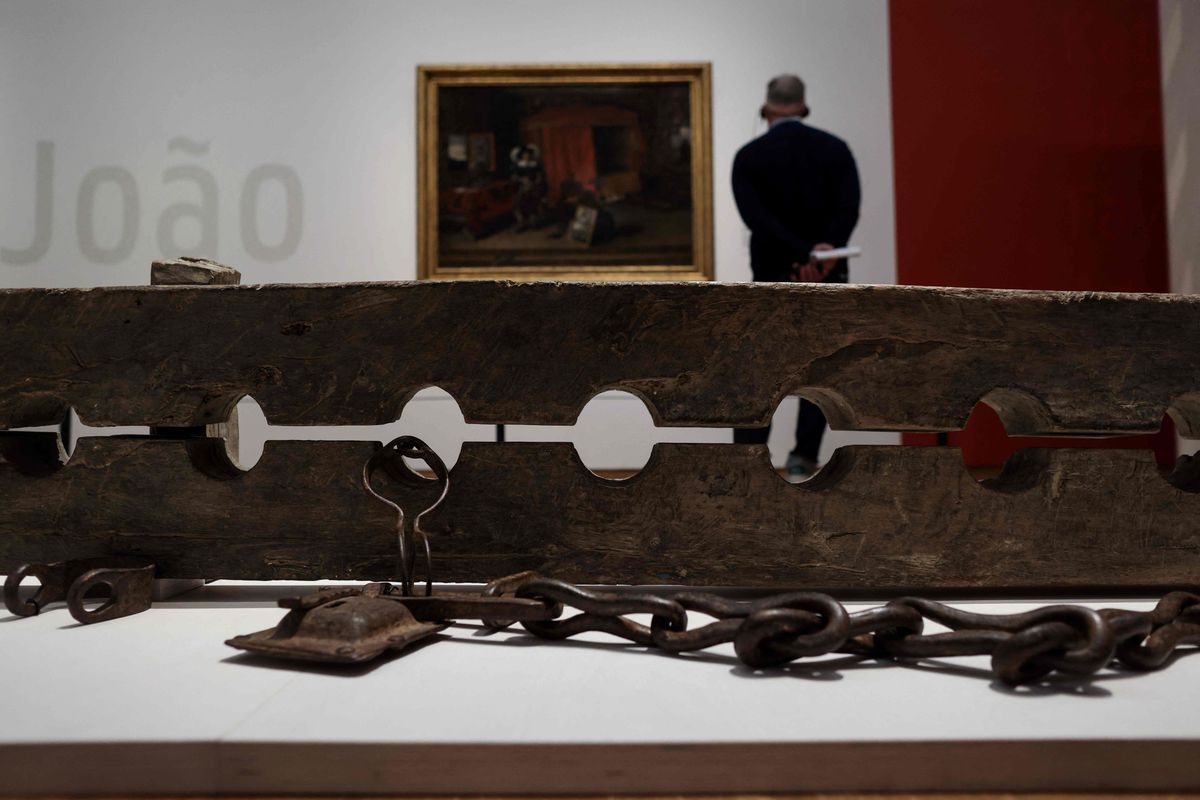 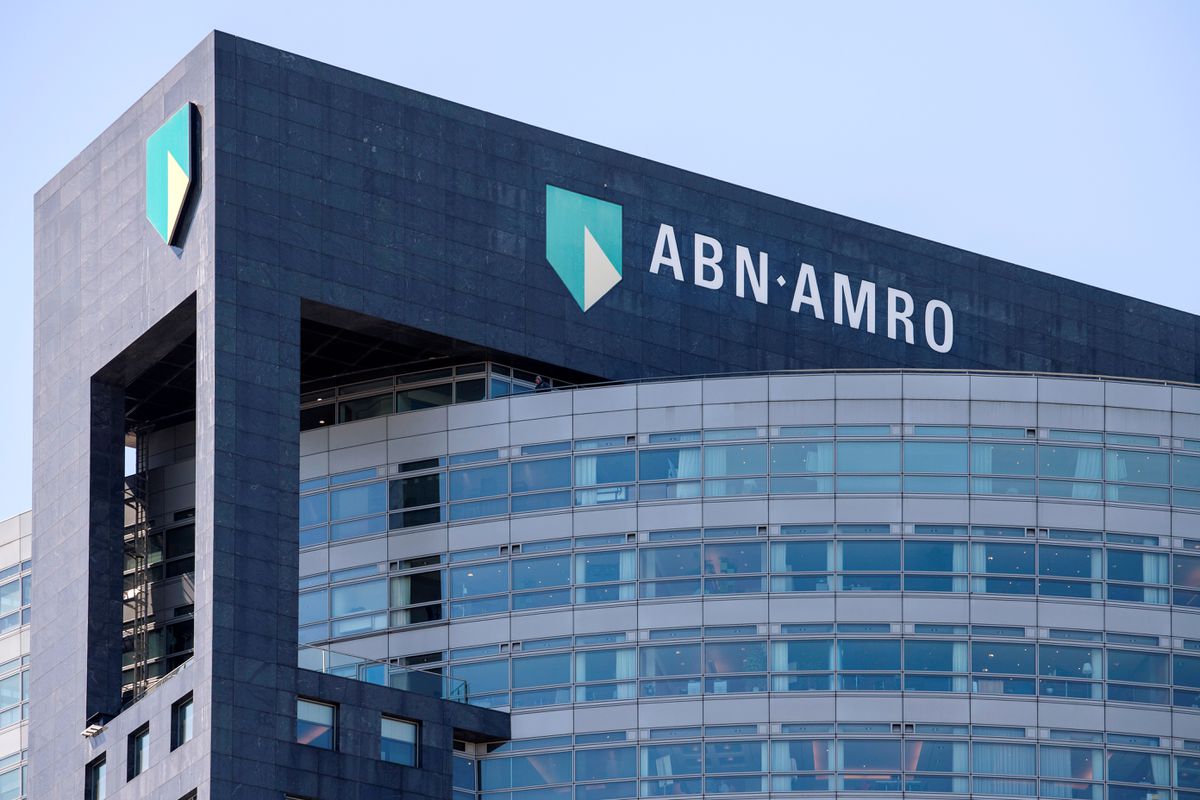 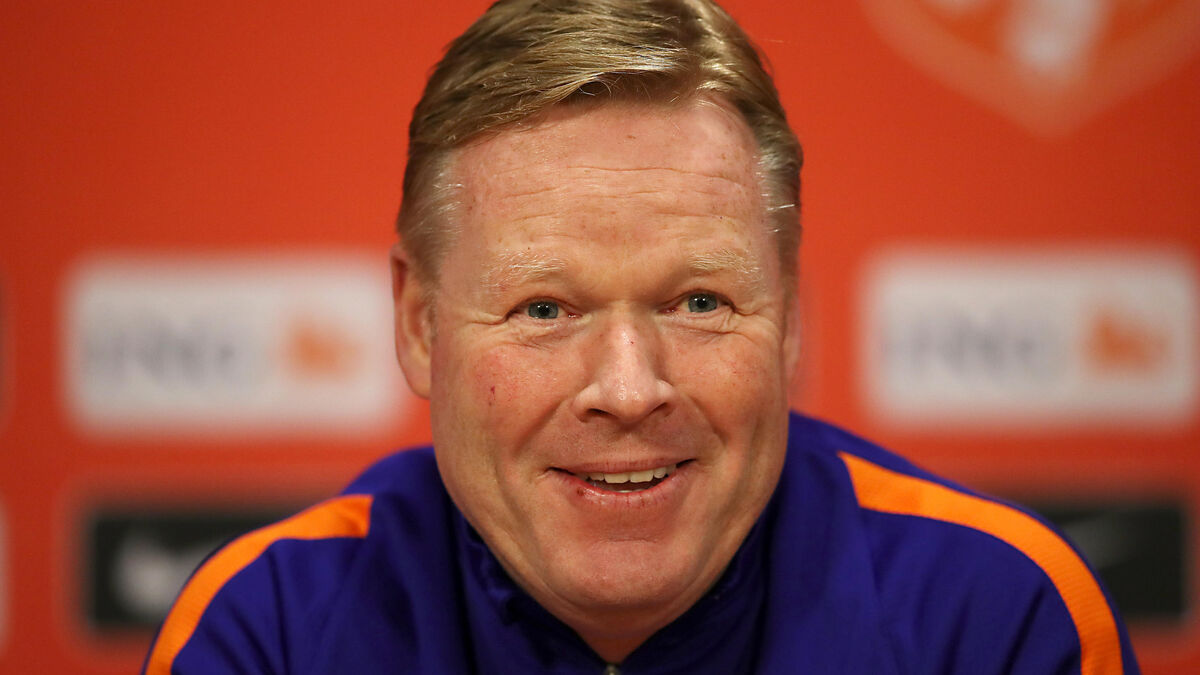 Will he return from retirement? Ronald Koeman wants Erwin as an assistant on the team - Walla! sport 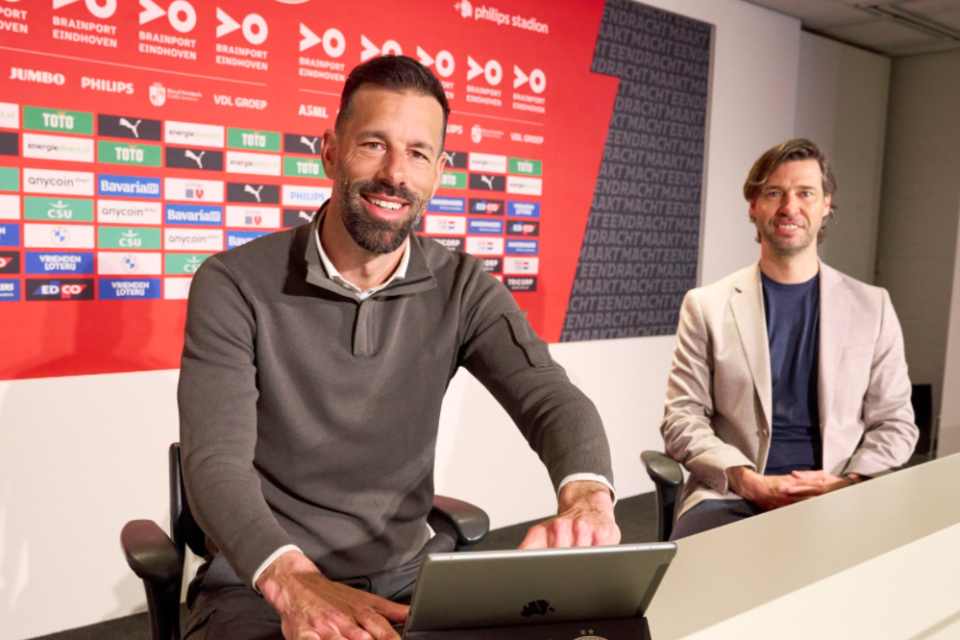 Will work with Zahavi? Van Nistelrooy has been appointed coach of PSV Eindhoven Israel today 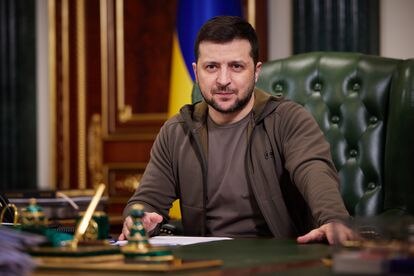