"The artist must know how to suffer for his difference, and know how to fight when he wants to face something different and unprecedented". (HANDLE) 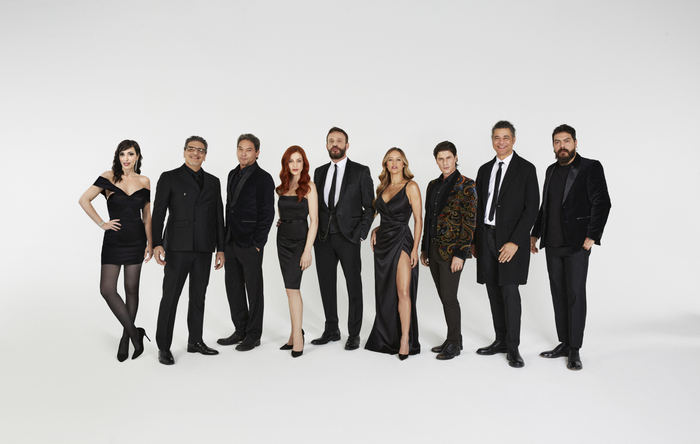 (ANSA) - MILAN, 13 JAN - "The artist must know how to suffer for his difference, and know how to fight when he wants to face something different and new". For Riccardo Cocciante, the twenty-year success of Notre Dame De Paris, the most famous modern popular opera in the world and one of the most impressive performances ever created, is another confirmation that problems such as "exclusion and diversity are eternal". The anniversary, presented in Milan in a press conference that actually turned into a show by the singer on the piano, with some protagonists of the blockbuster, provides for the restart of the tour, with its debut at the Teatrodegli Arcimboldi, in Milan, on March 3 and dates in all of Italy until the end of the year.

For the occasion, the show will feature the original interocast of the debut, in 2002, with the great return of Lola Ponce in the role of Esmeralda. Together with her, Giò Di Tonno - Quasimodo, Vittorio Matteucci and the archdeacon Frollo will be on the stage. The work that no one wanted to produce (the GranTeatro di Roma was built specifically by the will of the producer David Zard), as Cocciante recalled, then became the one of records. In two decades of the show's Italian history, 47 cities were visited for a total of 159 appointments and a total of 1,346 reruns. The work has been translated and adapted into 9 different languages ​​and has crossed 20 countries with more than 5,400 performances, attracting 13 million international spectators.

"It was 2002 and now we are in 2022, we hope that these figures bring luck also to overcome what we experienced with the pandemic - said Cocciante -. All of us artists have to try to start again, culture makes us move forward, even if everything seems more difficult. but precisely for this reason we must try to live even better, to take advantage of it to recreate something different ". 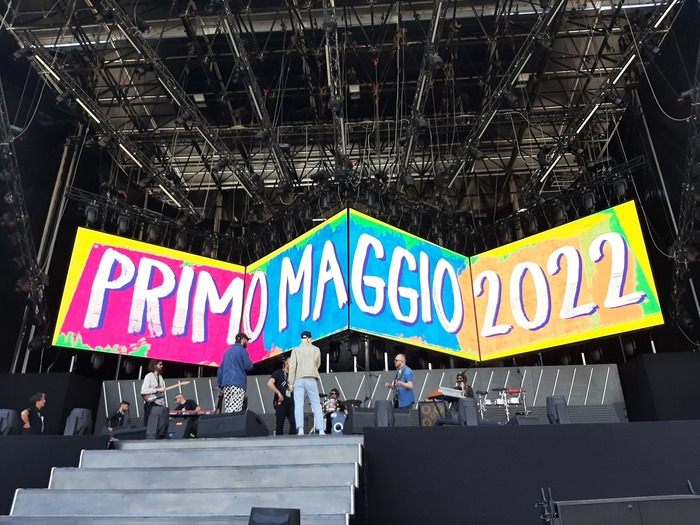 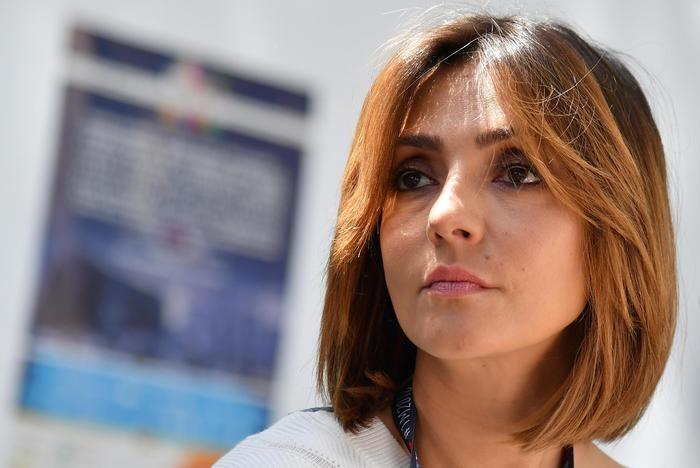 Concertone, the party returns to the square but with the heart in Ukraine 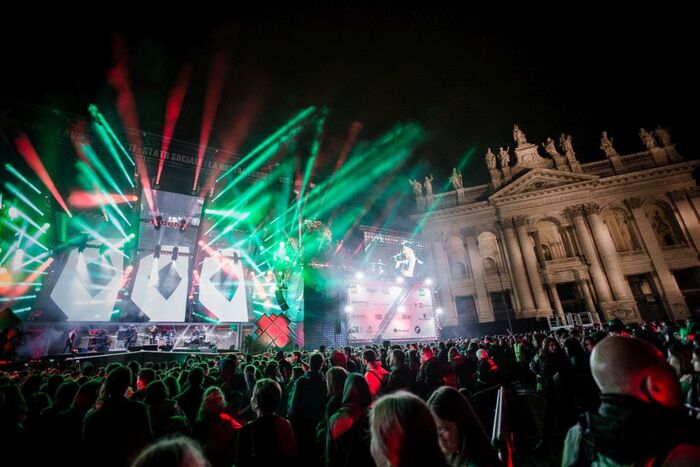 May Day concert, on the stage Mengoni, Consoli, Pezzali 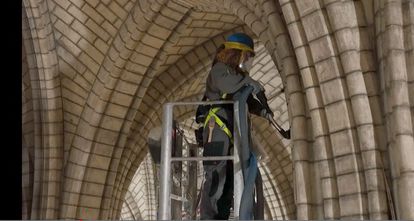 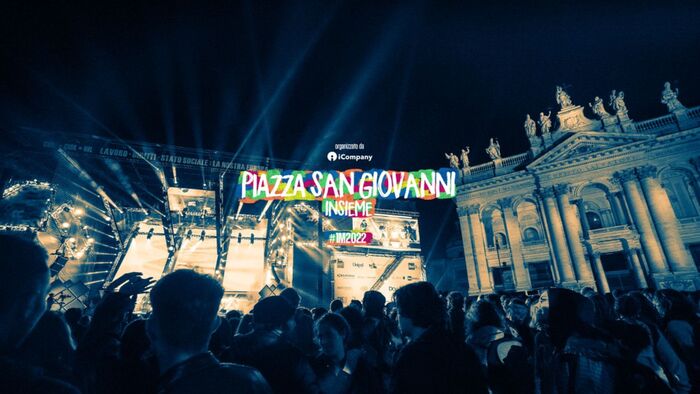 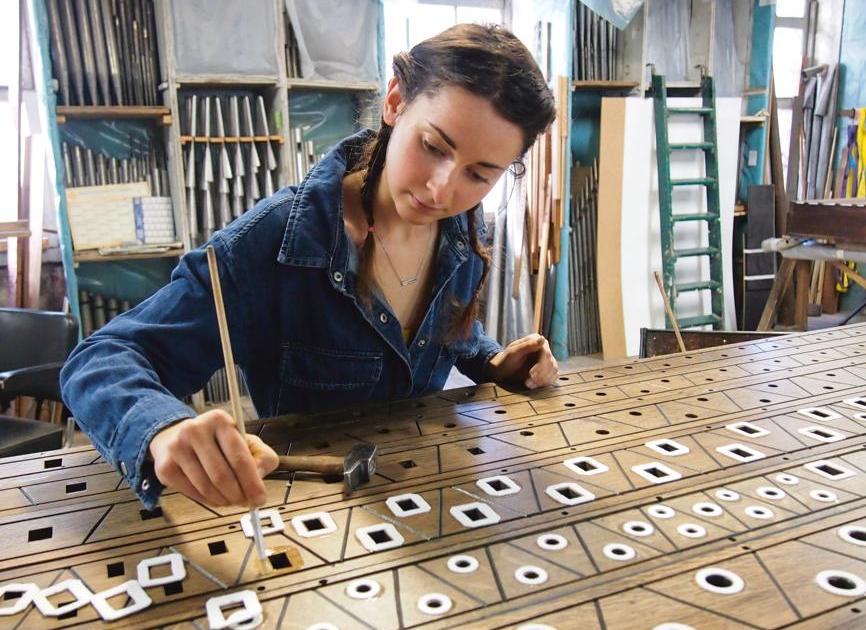 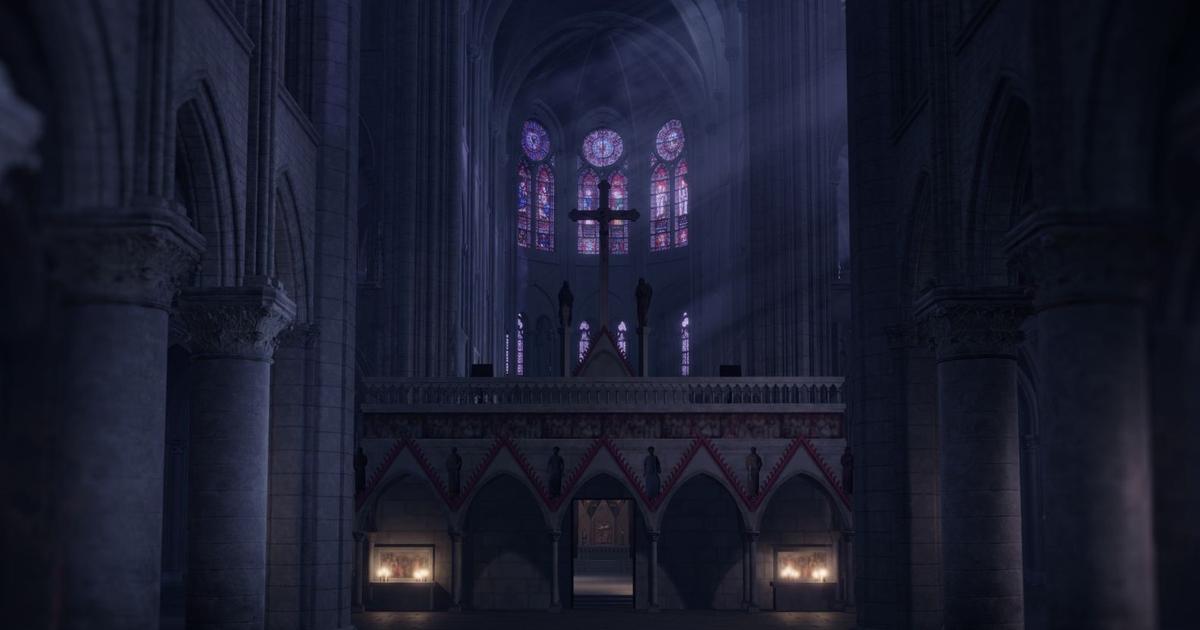 To clear the disappeared rood screen of Notre-Dame de Paris, the archaeologists obtain a reprieve