Prince Andrew faces civil lawsuit over abuse allegations. Now he has given up his military titles. Can a million-dollar payment save him from the court case? Experts have their doubts. 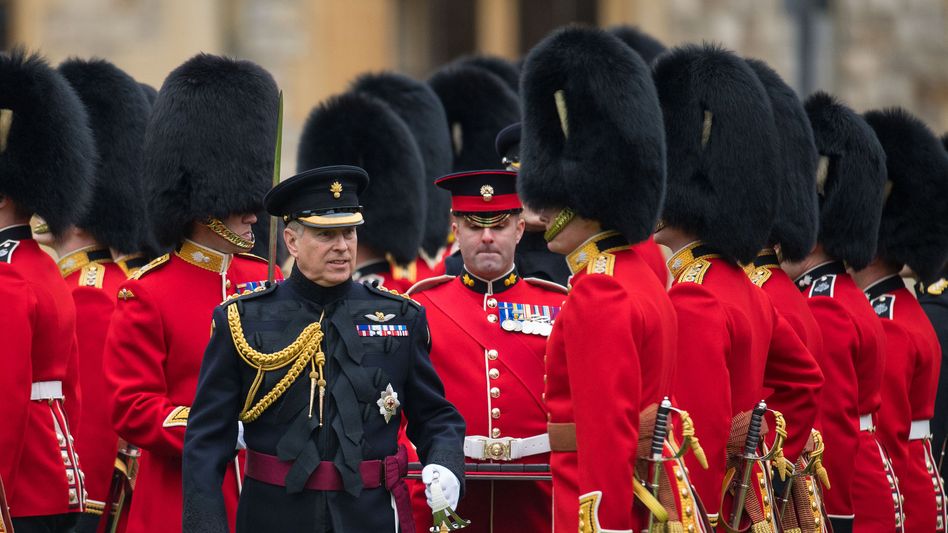 Prince Andrew in 2019: The Duke relinquishes all military titles and patronage

The British Prince Andrew seems to be losing support in the royal family in the context of the allegations of abuse against him: "With the consent of the Queen, the military affiliations and royal patronage of the Duke of York have been returned to the Queen," says an official statement from the royalty.

Andrew will defend himself in the US process “as a private citizen” and will no longer take on any public royal duties, Buckingham Palace said.

In addition, the 61-year-old should no longer be allowed to use the usual royal salutation "His Royal Highness", British media reported, citing insider sources.

Plaintiff Virginia Giuffre accuses Andrew of repeatedly sexually abusing her when she was a minor around 20 years ago.

She claims to have previously been a victim of an abuse ring set up by Andrew's former friend Jeffrey Epstein and his ex-partner Ghislaine Maxwell.

Until recently, the prince's lawyers had hoped to nip the civil suit in the bud. The background is a secret agreement between Giuffre and Epstein from 2009. In it, the two had agreed that Giuffre should not accuse anyone from Epstein's environment who could be considered a "potential defendant". Prince Andrew's lawyers then argued that the agreement would protect their client from a lawsuit. However, District Judge Lewis Kaplan ruled otherwise.

Without the support of his family, which the 61-year-old is said to have had at least internally, the prince is now becoming increasingly lonely.

Public opinion has long since turned against him.

Andrew resigned his public duties as a member of the Royal Family after the allegations became known, but has retained his military ranks so far.

A few hours ago, more than 150 British military veterans had asked the Queen in an open letter to relieve Prince Andrew of his role in the military because he had not lived up to the high standards of honorable behavior associated with it.

"If this were any other senior military officer, it would be inconceivable that he would still be in office," the letter said.

According to experts, only a million-dollar payment can save the Queen's son from a scandalous court case. The 61-year-old otherwise has no good options, commented the well-known British media lawyer Mark Stephens. "The damage must be limited." Stephens estimates that Andrew would have to offer Virginia Giuffre five to ten million pounds (six to twelve million euros) for an out-of-court settlement. The obstacle to this is: "Ms. Giuffre will want her day in court."

This is also made clear by one of the American's lawyers.

"It is very important to Virginia Giuffre that this matter be resolved in a way that brings justice to her and the other victims," ​​David Boies told the BBC.

But he left a back door open for an amicable settlement.

The case is considered to be the most significant lawsuit against a member of the royal family in recent times.

Andrew is now not getting a penny of support from the royal family for his legal dispute.

Nevertheless, he could have enough money for a settlement, as reported by The Sun newspaper.

Accordingly, he wants to sell his chalet in the Swiss alpine town of Verbier and expects income of at least 15 million pounds.

"Andrew needs to clear this up for his mother's sake"

Andrew has long been a burden to the Queen and the royal family.

According to experts, as the proceedings continue, his position will become increasingly untenable.

He sees no way that Andrew will ever again appear publicly for the royal family, for example as part of the commemoration of the Falklands War 40 years ago, in which he served.

Media lawyer Stephens told the BBC that Judge Kaplan's decision dropped "a bombshell in the middle and heart of the royal family" that could trigger a constitutional crisis.

"The only thing he can do is take responsibility." Legal expert Spencer Kalvin told the Sun that a trial could raise the most intimate and humiliating questions.

Andrew was spotted briefly in public again on Thursday for the first time this year.

The Sun and Daily Mail newspapers published photos showing the Queen's son in the back seat of his car in the grounds of Windsor Castle.

The prince seemed lost in thought.

Ironically, on the 70th anniversary of Elizabeth's accession to the throne, her son is at the center of the worst royal crisis in a long time.

"Andrew needs to sort this out for his mother's sake," Royal expert Ingrid Seward said. 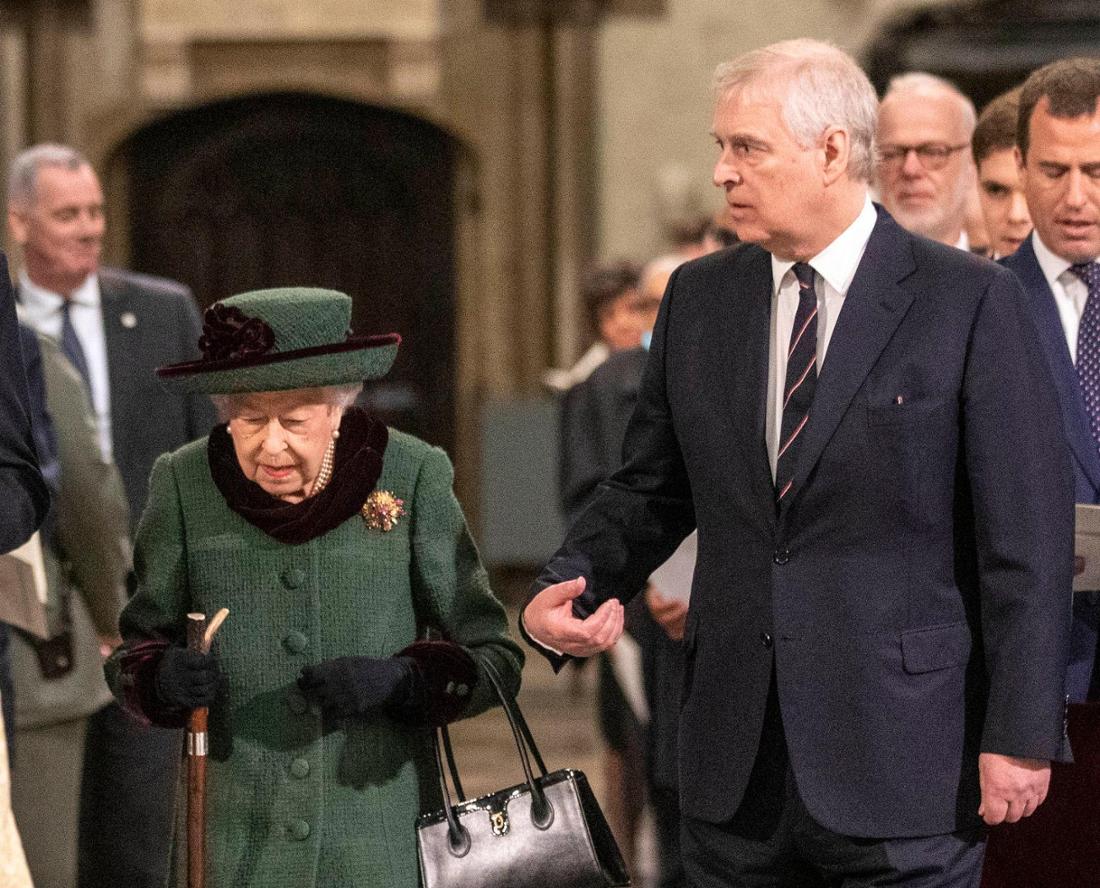 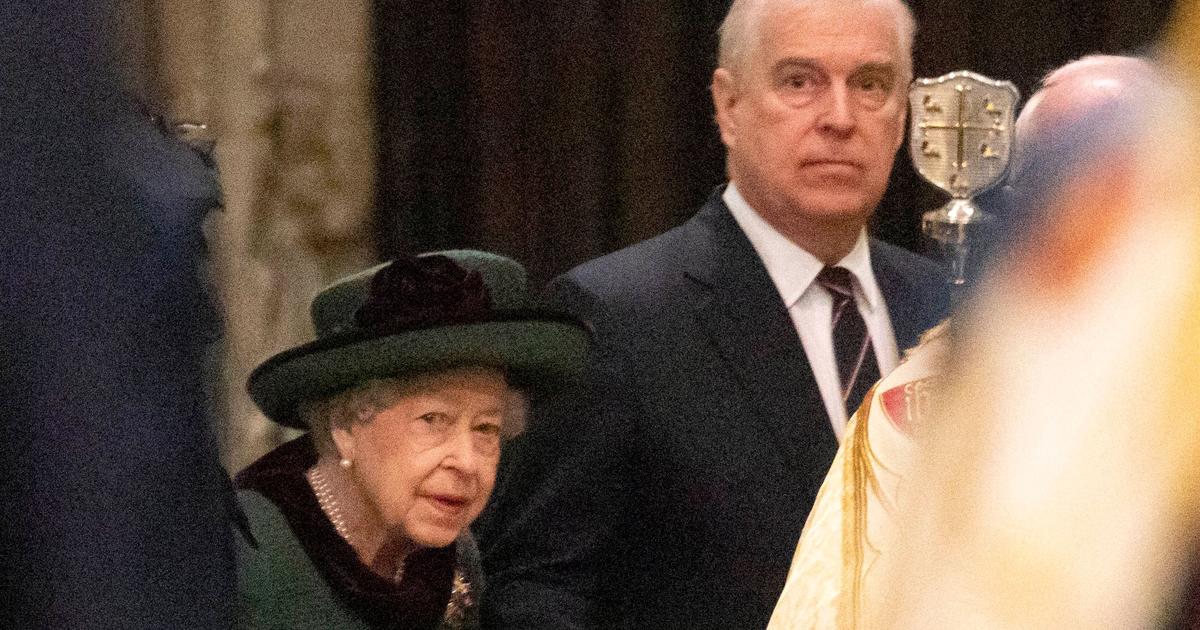 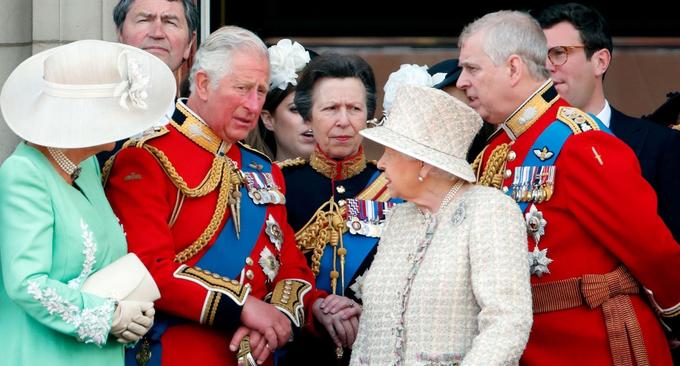 The fall of the favorite son: how the royal family sidelined Prince Andrew after the Epstein scandal Despite criticism: Queen Elizabeth wants to celebrate her jubilee with Prince Andrew 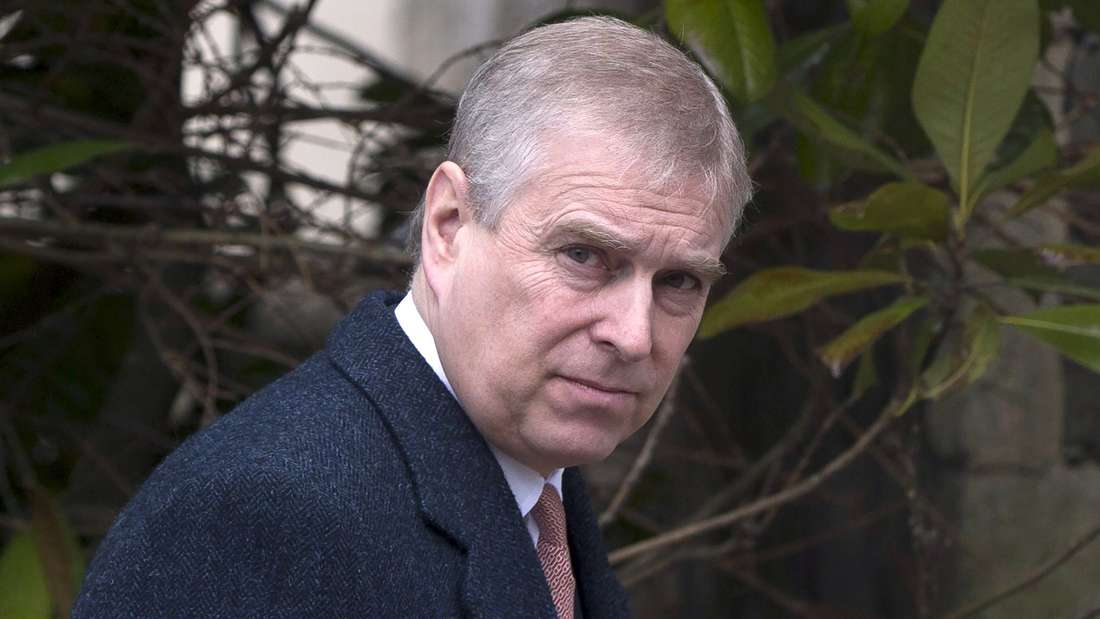