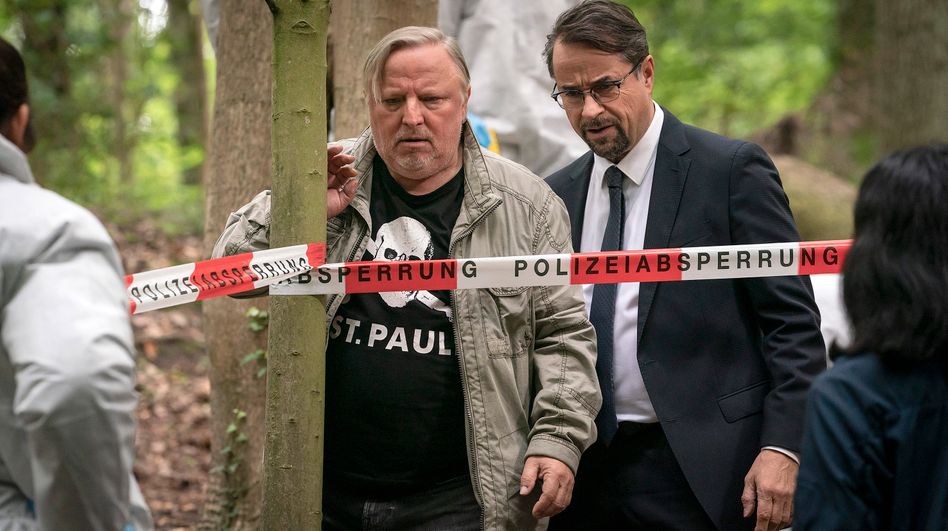 With "Tatorten" from Münster it's a bit like local surveys on the legalization of cannabis: Often a good third of the total audience turns on when Thiel and Boerne investigate.

And in many legalization polls, a good third of respondents agree with free marijuana access.

The last Münster "crime scene" in May 2021 saw a sensational 14.22 million people, which corresponded to a market share of 39.6 percent. The accompanying story about a THC-fuelled sex guru was vaped like mad. It can be assumed that the third who enthusiastically watch the Münster “crime scene” on Sunday evening is identical to the third who want to smoke pot without running the risk of getting into trouble with the law.

In the new "Tatort" episode, the supply of grass has meanwhile started to falter, since the investigator father "Vaddern" (Claus D. Clausnitzer), who is responsible for the herbs in the Münster TV area, has just been admitted to a clinic, where he diagnosed with a tennis ball-sized brain tumor.

Nevertheless, even in this supposedly death-longing episode, drugs are not skimped on, but on the contrary, psychoactive substances are upped the ante.

At the center of the story is the chemical compound scopolamine, also called burundanga in South America - "the devil's breath". Consumption makes people, so the ominous whisper here, turns into a willless zombie. As such, we see Inspector Thiel (Axel Prahl) wandering through flashback constructions in the crime thriller, a stupid grin on his face, a plush koala bear in his arm. The drug-related degeneration of the characters tops all previous Munster highs and lows in this episode.

Did Thiel commit murder under the influence of the devil stuff? While the commissioner was apparently under Burundanga without his knowledge, an ex-policeman was shot dead nearby. The victim is a colleague whom Thiel had put behind bars for a crime more than 20 years ago in Hamburg and who swore revenge on him at the time – coincidentally, the man was also the father of the head of the clinic who now diagnosed Thiel's father with the brain tumor . Oedipus on super drug. Did the pot help write the plot?

The script was written by Thorsten Wettke, who wrote sensational "Tatort" episodes for the Hamburg undercover investigator Cenk Batu and most recently the episode "Lakritz" for the Münster team, which is also skilfully written as a drinkable cocktail of MDMA, THC, cola and wine sloshed into madness. Unfortunately »The Devil's Long Breath« (Director: Francis Meletzky) does not quite match its aesthetic brilliance, through which colours, songs and olfactory premonitions play together elegantly in a comedy about the nature of memory.

The son's fear of losing his father, for example, which Thiel shows here at the beginning, remains an assertion.

The many harsh dream and half-dream sequences take the flow out of the crime plot.

But just when you start to worry that you may only understand the plot with the help of psychoactive substances, the father-daughter/father-son mirroring brings up a few crass, awake Oedipal twists.

So hold on and skip the whistle for once. 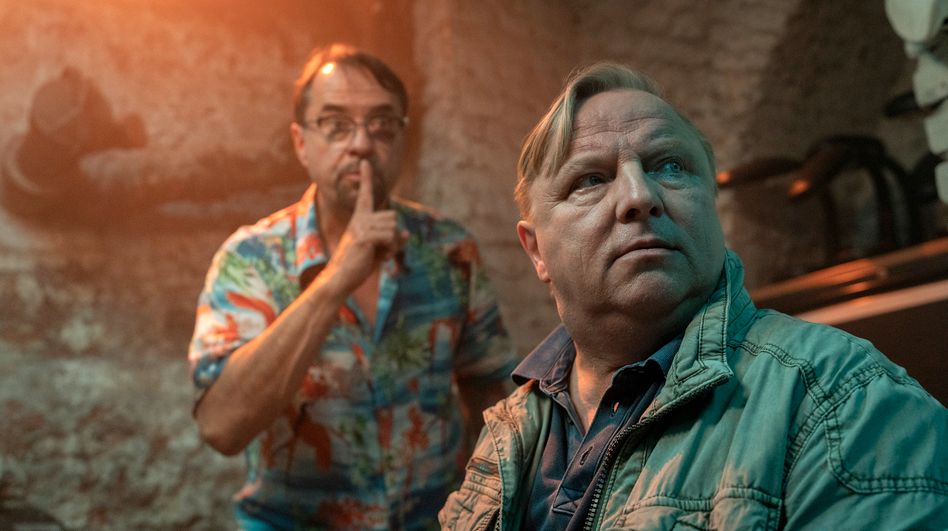 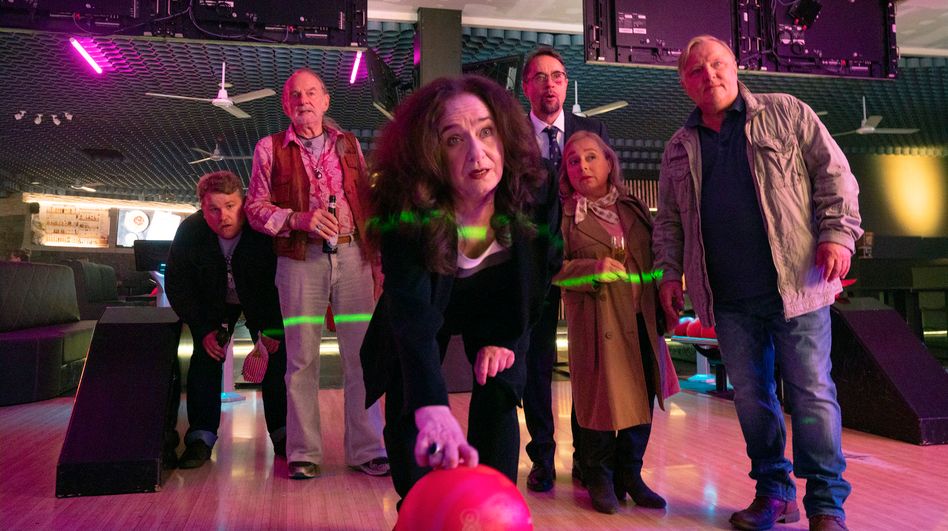 Ruling on the wish to die: the plaintiff has been dead since April 2021 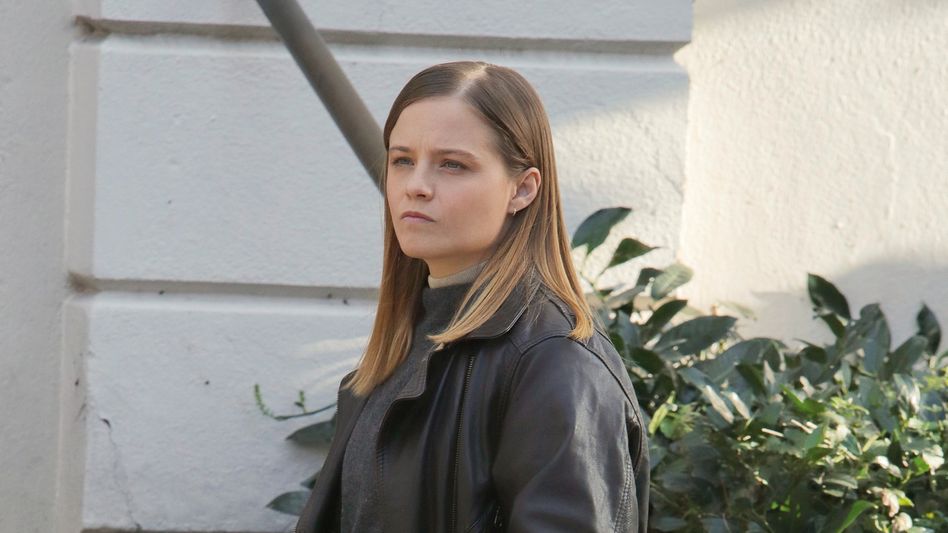 Actress Jasna Fritzi Bauer: "Intimate scenes are uncomfortable for everyone"

Ruling on the wish to die: the plaintiff has been dead since April 2021 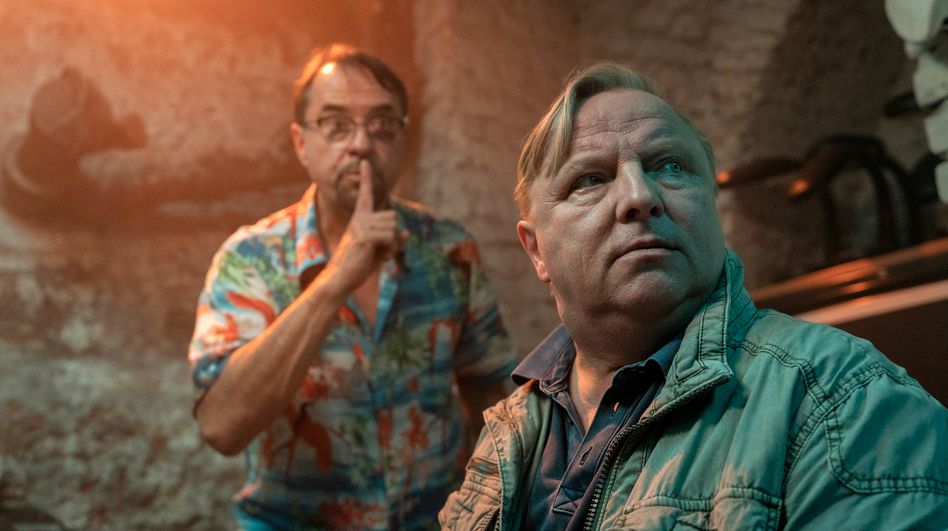 "Tatort" today from Münster: "Propheteus" in a quick check