Barbie dressed in Balmain, a documentary behind the scenes of the Dior fashion show... L'Impératif Madame

Back to what the editorial team absolutely wants to share this week. A behind-the-scenes look at Dior's Cruise show Dior presents behind the scenes of its latest Cruise show through Marianna Economou's documentary. Dior / Photo Press It is in the heights of Athens that Dior presented its Cruise collection in June 2021. Maria Graza Chiuri, the artistic director of the house, gave carte blanche to Marianna Economou, the Athens filmmaker, to capture the essence of 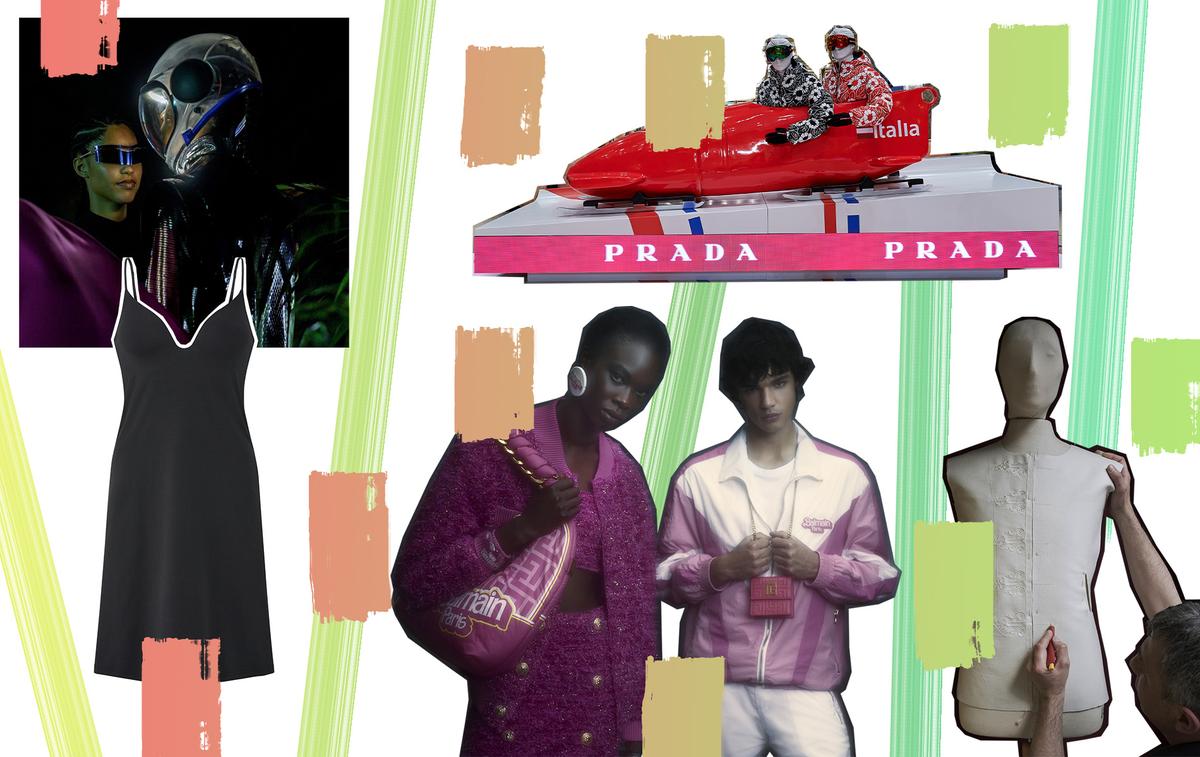 Dior presents behind the scenes of its latest Cruise show through Marianna Economou's documentary.

It is in the heights of Athens that Dior presented its Cruise collection in June 2021. Maria Graza Chiuri, the artistic director of the house, gave carte blanche to Marianna Economou, the Athens filmmaker, to capture the essence of the show, as well as behind the scenes.

From Paris to Athens, the director went to meet each of the actors of this event, retracing the entire inventive and creative process of Maria Grazia Chiuri.

Prada presents its winter sports collection at the Galeries Lafayette on the Champs-Élysées.

Direction the Champs Elysées, in Paris, where Prada has taken up winter quarters with its “Prada on Ice” installation unveiled in the heart of the Galeries Lafayette.

You can discover a bobsleigh track crossing the tunnel, or a monumental staircase transformed into a ski slope.

Everything has been thought out for total immersion.

Within the Atrium, which looks like a hockey rink, there is also a collection exclusively designed for the event.

Balmain reinvents the look of the Barbie doll in an unprecedented collection of unisex clothing.

“I'm a Barbie Girl in the Balmain world”.

Olivier Rousteing, artistic director of the house of Balmain, did not rewrite the lyrics of Aqua's song, but it's just like.

After a first experience in 2021, he is once again having fun imagining a dressing room for the Barbie doll.

This time it is a collection of unisex ready-to-wear and accessories.

Pink, the dominant color of her creations, is available on some sixty pieces combining the characteristics of Barbie (including the famous logo) with those of the Parisian brand (the "PB" monogram in particular, in reference to the initials of Pierre Balmain) .

It is the fashion event of this beginning of the year.

Balenciaga and the Yeezy brand will team up with GAP for an unprecedented collaboration.

The singer and artistic director of Yeezy, Kanye West, confirmed this in early January on his Instagram account by posting the photo of a signed contract.

Because yes, still according to the magazine, the parts should be sold at the price of GAP.

A collection that should be available next June, and a second, later in the year.

A parade tribute to Pierre Cardin

The Pierre Cardin house is organizing a tribute show to its founder on January 28th.

Initially, it was scheduled for December 29, on the occasion of the first anniversary of the designer's death.

Ultimately, he was pushed back.

The Pierre Cardin house will organize its tribute show to its famous founder on January 28, in Paris.

The event will close the haute couture week scheduled for January 24 to 27, 2022. The parade will take place at Le Bourget, within the walls of the National Air and Space Museum.

It will present Pierre Cardin's latest creations as well as a collection produced by the design studio.

After the success of their first collaboration in 2021, the two brands have decided to renew the experience.

For this collection of loungewear, stylist Maiko Kurogouchi wanted to "emphasize the beauty of women by putting comfort at the center of the development of this line."

The capsule combines its delicate designs with modern fabrics from the Uniqlo brand's 3D knitting technology.

In total, around thirty pieces are on offer: underwear, babydoll with thin straps, wide cotton pants.

All the clothes have been designed in basic colors (white, black and grey) in order to remain timeless.

Barbie dressed in Balmain, a documentary behind the scenes of the Dior fashion show... L'Impératif Madame 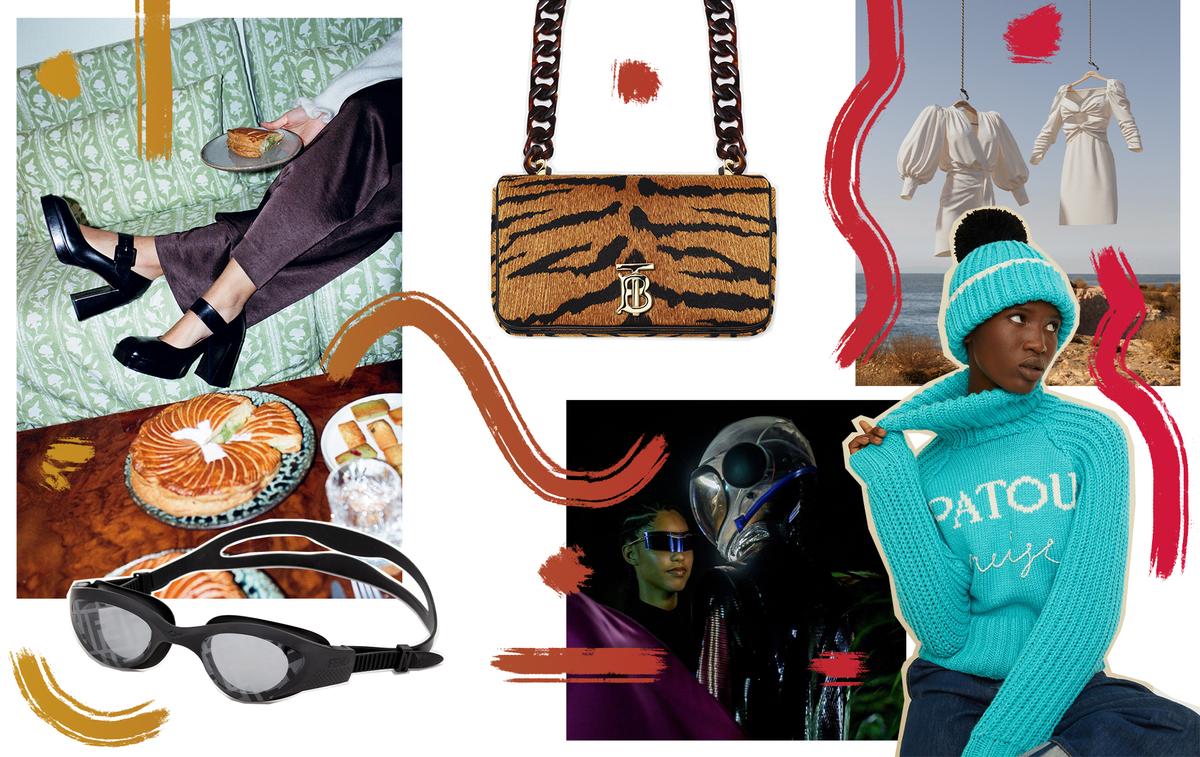 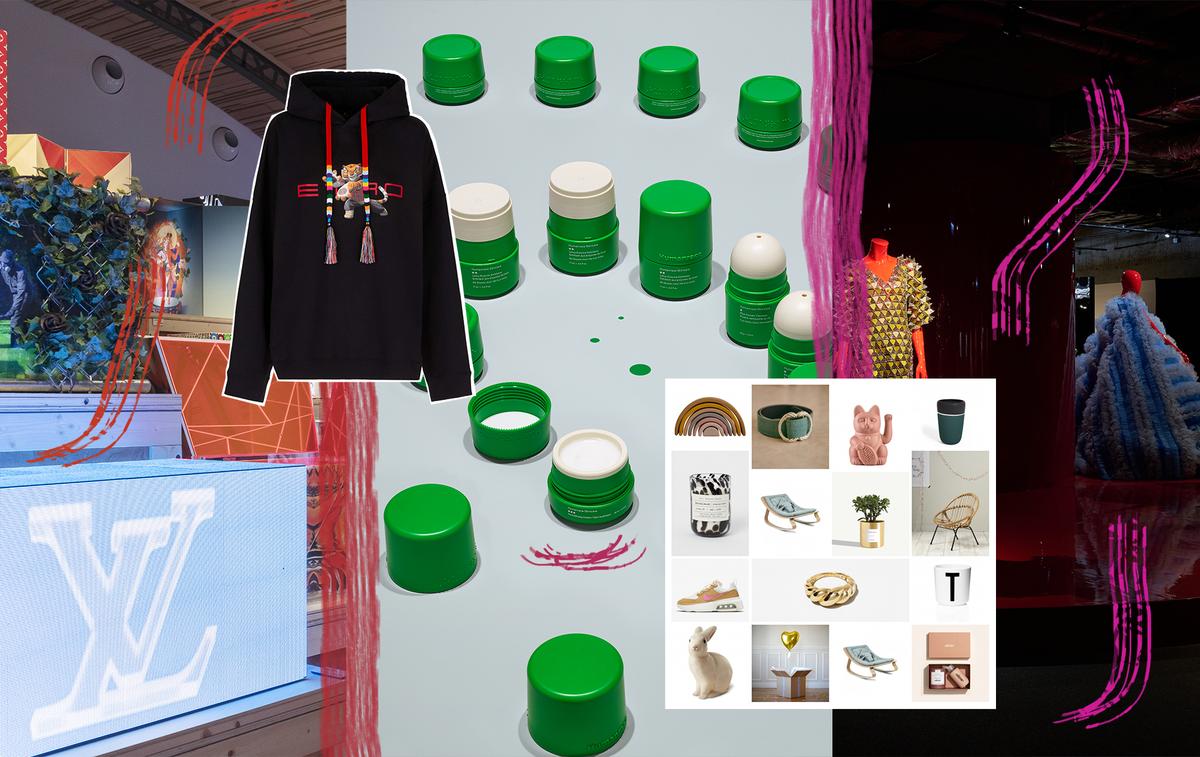 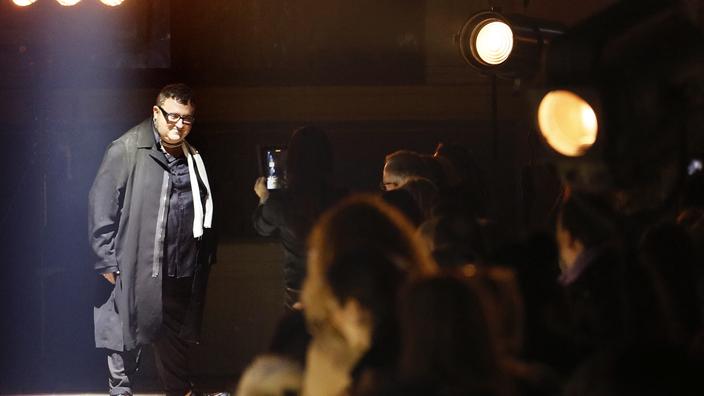 40 big names in fashion will pay tribute to Alber Elbaz 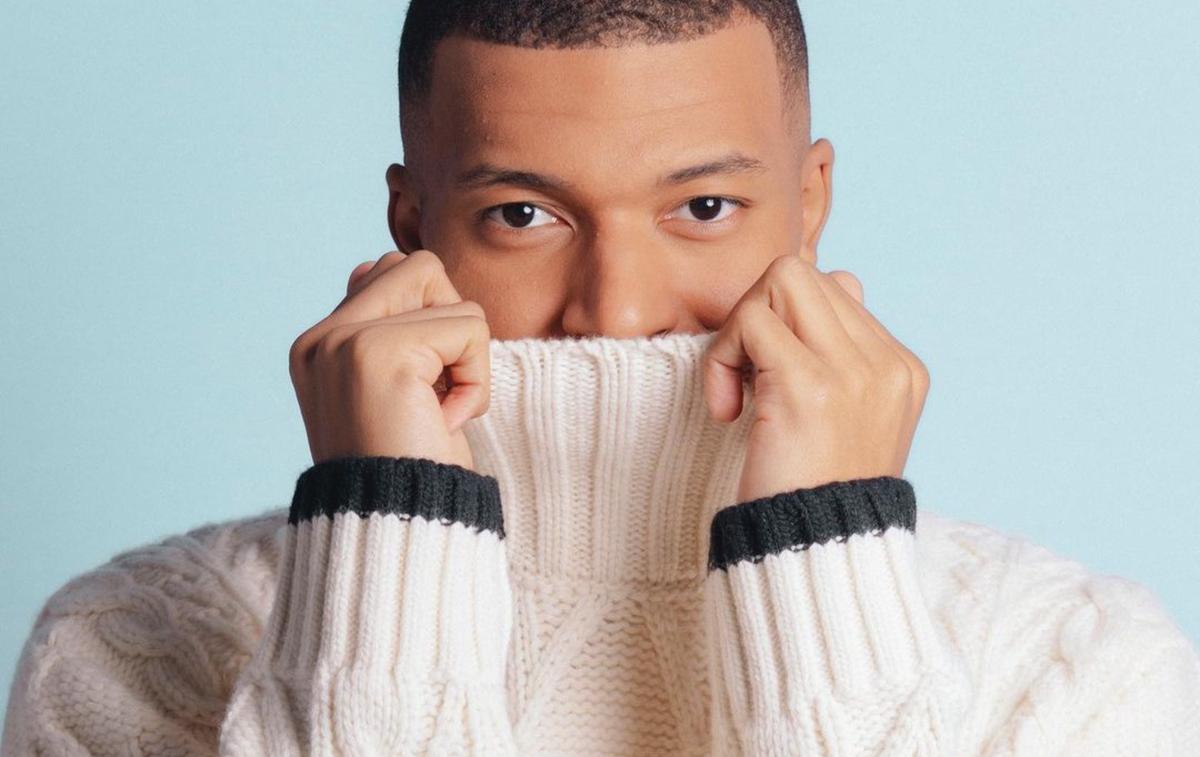 Why Kylian Mbappé's turtleneck is the revenge of the "footballer look" 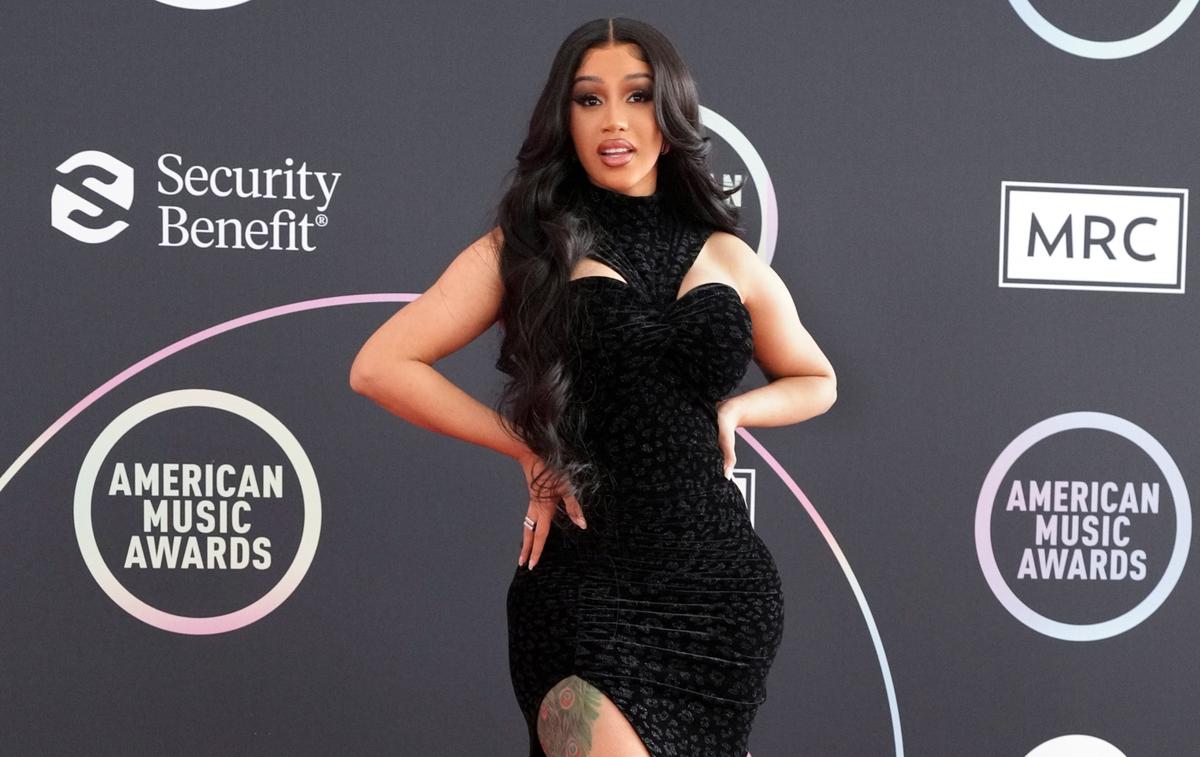 And Cardi B appears in a total Dior look from feet to ... stroller 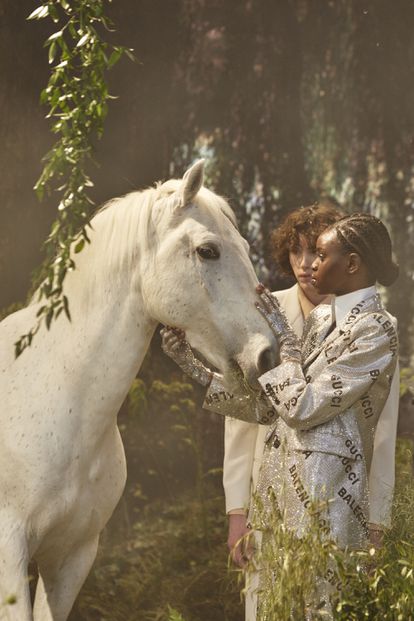 The return of the live shows, sustainability and the metaverso catwalk 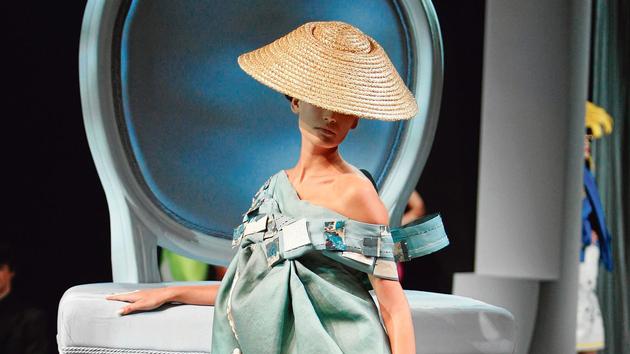