Influenza vaccination protects children from severe flu even when they are infected with strains of flu viruses other than those contained in the vaccine. (HANDLE) 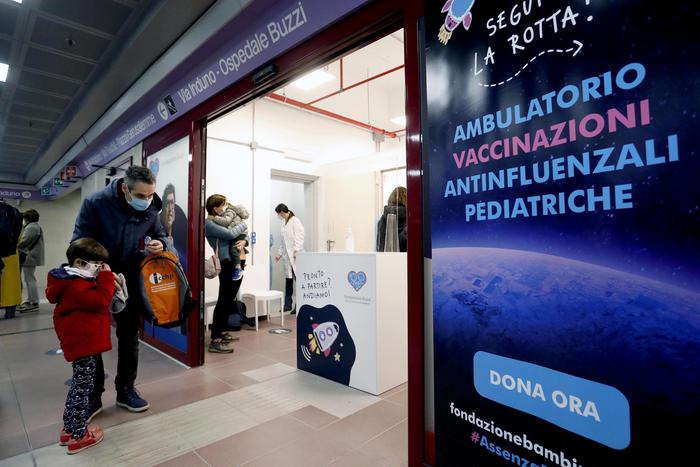 ROME - Influenza vaccination protects children from severe forms of flu even when they are infected with strains of influenza viruses other than those contained in the vaccine.

This is what emerges from a study coordinated by the American Centers for Disease Control and Prevention and published in Clinical Infectious Diseases.

Researchers' attention focused on the 2019-2020 flu season, which saw "the largest national influenza epidemic in children since 1992, and concerns were raised about vaccination ineffectiveness due to the circulation of two viral strains." that did not match those contained in the vaccine, "the researchers write. In that season, 199 minors died from complications of the flu in the US, half under the age of 5.

The study considered 329 pediatric patients hospitalized for severe respiratory complications from influenza in 17 American hospitals; 160 were vaccinated against the flu. The researchers estimated that the vaccine's overall effectiveness in preventing severe flu was 63 percent, rising to 75 percent for exceptionally severe life-threatening flu.

The research also evaluated the vaccine's effectiveness against specific forms and variants of influenza viruses circulating that season (typically the vaccine contains one or more influenza virus variants type A and type B) by demonstrating that the vaccine offered 78% protection against the type A variant contained in the vaccine and 47% against other type A variants. In the case of type B, none of the participants had contracted influenza caused by the strain contained in the seasonal vaccine, which demonstrated 75% efficacy against other circulating forms of influenza type B viruses.

"Stepping up efforts to vaccinate children with influenza could lead to appreciable reductions in critical illness and flu deaths worldwide," the researchers conclude. 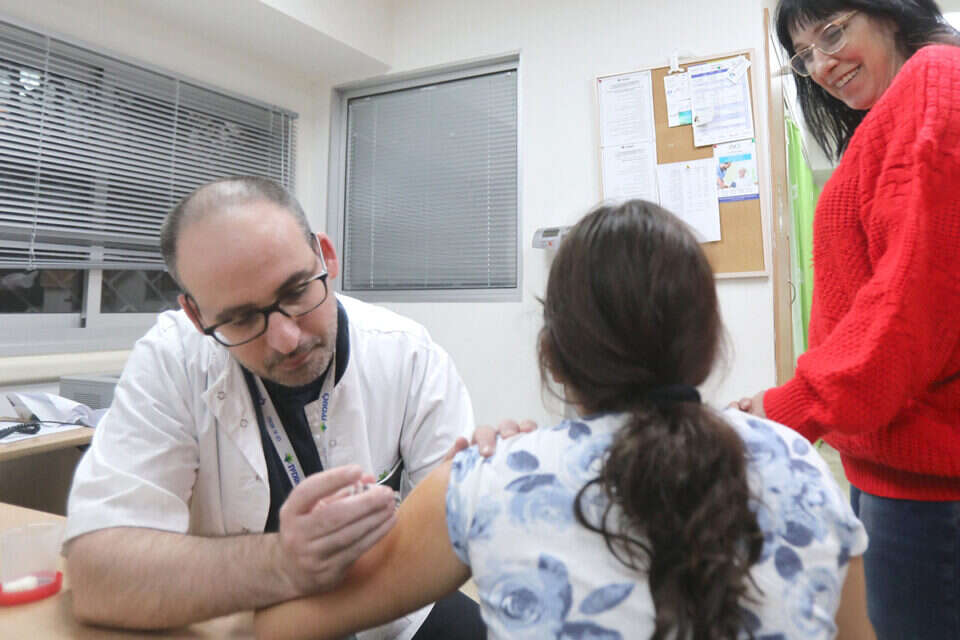 HMOs warn: "Corona and influenza may be a combination" Israel today 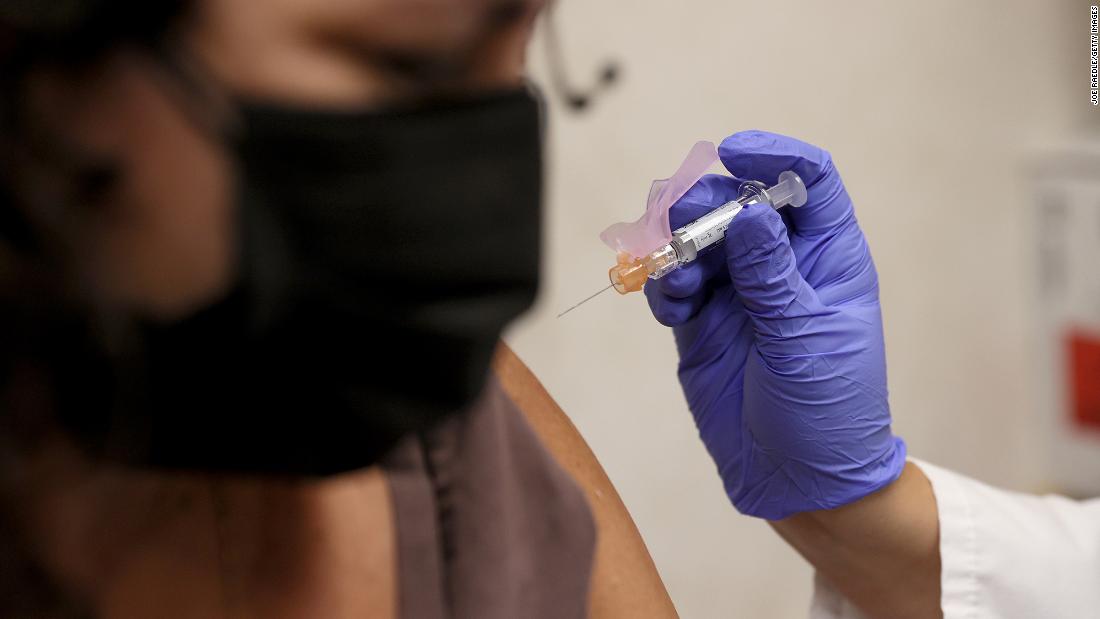 Yes, there will be flu season this year in the US, says CDC

Experts estimate that the impact of winter is going to be particularly severe - Walla! health

Despite the recommendations of the trade unions - the vaccine that protects adults is not available in Israel - Walla! news 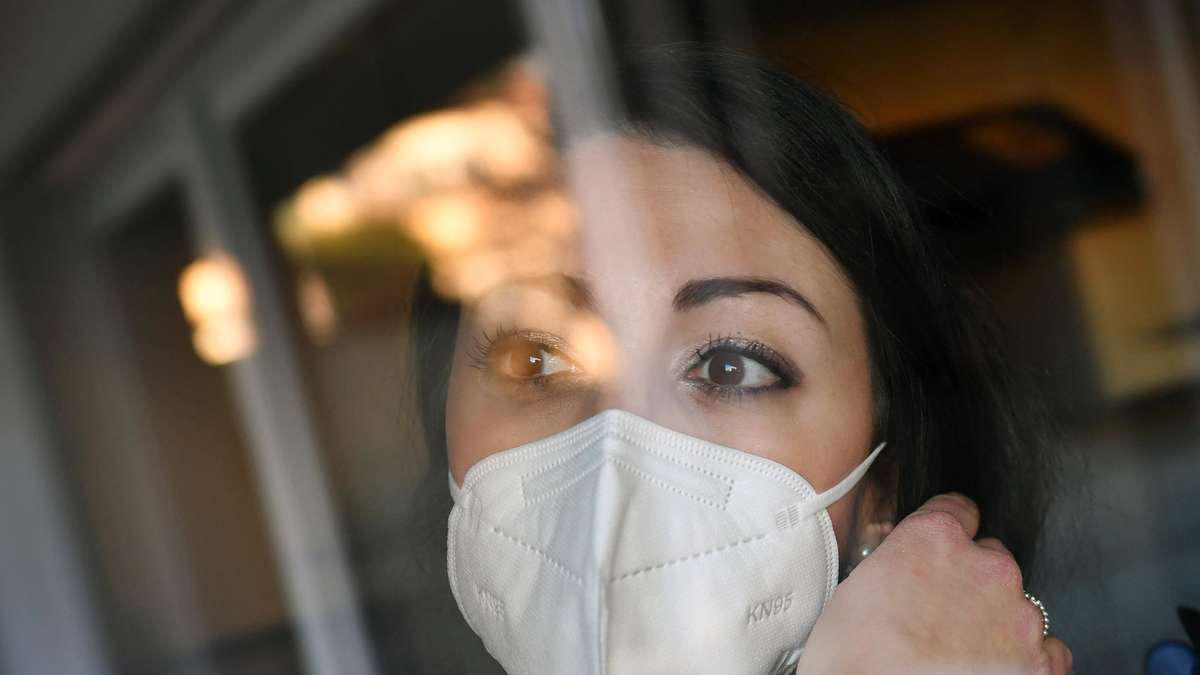