The shower head should be descaled regularly.

The water jet is getting weaker and weaker?

Then the shower head needs to be descaled.

We show you how it works with home remedies.

If the water from the shower head becomes weaker and weaker or starts spraying in different directions, this is usually due to calcification of the nozzles.

This happens more often, especially in regions with high lime concentrations in the water - but it can usually happen in every household over the years.

It is important that you decalcify the shower head regularly* - preferably as soon as you notice a deterioration.

This does not require any chemical agents or special cleaners from the trade.

The calcification can be easily removed with various home remedies.

Preparation: What you need to consider when descaling the shower head

To clean the shower head, it is best to dismantle it beforehand.

If it is an overhead shower, you may have to loosen a screw before you can remove it.

However, some models can also simply be turned off.

with a soft cleaning cloth or a toothbrush with soft bristles.

If the shower head has a filter, remove it before descaling and clean it under lukewarm water.

: This is how you can easily fix a leaking shower head.

You can use these home remedies to descale the shower head

Now it's time to descale: most common household products are suitable for cleaning the shower head.

Among them are the classics:

Before you get to work, you should test the chosen home remedy on an inconspicuous spot on the shower head.

Some agents - for example acidic ones - are not compatible with certain surfaces, so that the coating can be damaged.

: How to clean the shower cubicle sparkling clean - with simple household remedies tricks.

No matter which home remedy you ultimately choose: the procedure is always the same. Find a large bucket or tub to fill with water - you want it to completely submerge the shower head. Now add the citric acid, vinegar, baking powder or baking soda and mix it with the water. Then leave the shower head

in the liquid for about an hour

. If there is still limescale and dirt afterwards, simply add the shower gel to the household remedy mixture for a few more hours. After that, rinse them with clear water and reattach to the shower hose.

But there is one thing to keep in mind: high concentrations of citric acid and vinegar essence can damage the

of the shower head.

You should therefore be particularly careful not to overdose the funds and to dilute them sufficiently with water.

For citric acid, a teaspoon in a bucket of water is enough.

Can the shower head be descaled in the dishwasher?

In fact, you can also put the shower head in the dishwasher for cleaning.

However, this works best if the limescale deposits are not too stubborn.

should be selected so that seals and other sensitive components of the shower are not damaged.

: With these tips, the bathtub will be sparkling clean in no time.

How do I descale a shower head without unscrewing it?

The shower head can also

be cleaned without dismantling

: simply place the bucket with the household solution in the bathtub or use the bathtub itself as a container.

Alternatively, you can put the shower head in a plastic bag with your cleaning agent in it and seal the bag at the top with a rubber band so nothing can escape. Clean the soda maker: With this home remedy, you can eliminate limescale and germs

Cleaning the soda maker without tablets? This home remedy eliminates limescale and germs

Clean the soda maker without tablets: This home remedy eliminates limescale and germs 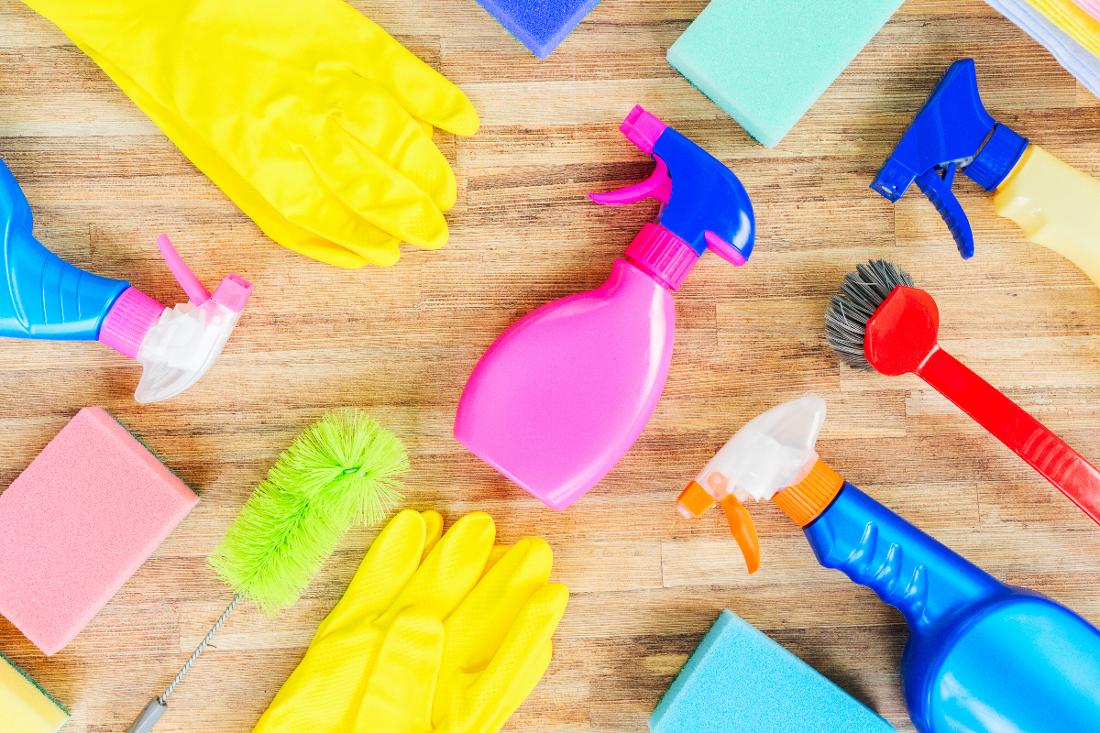 Spring cleaning checklist: With these tips, the apartment will be clean and tidy

Spring cleaning checklist: With these tips, the apartment will be clean and tidy 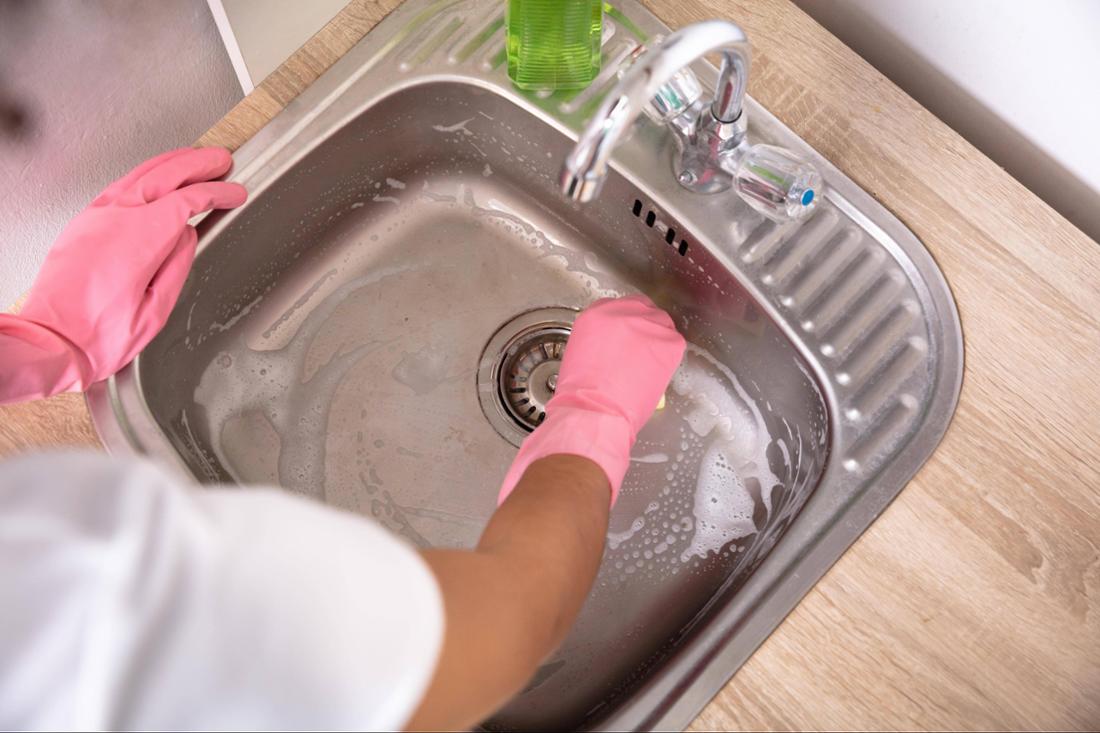