VIDEO. Obligation of the mask outdoors suspended: “We are lost”, say Parisians happy but not aware

In the capital, a majority of Parisians we met are not yet aware of the repeal by the administrative court. 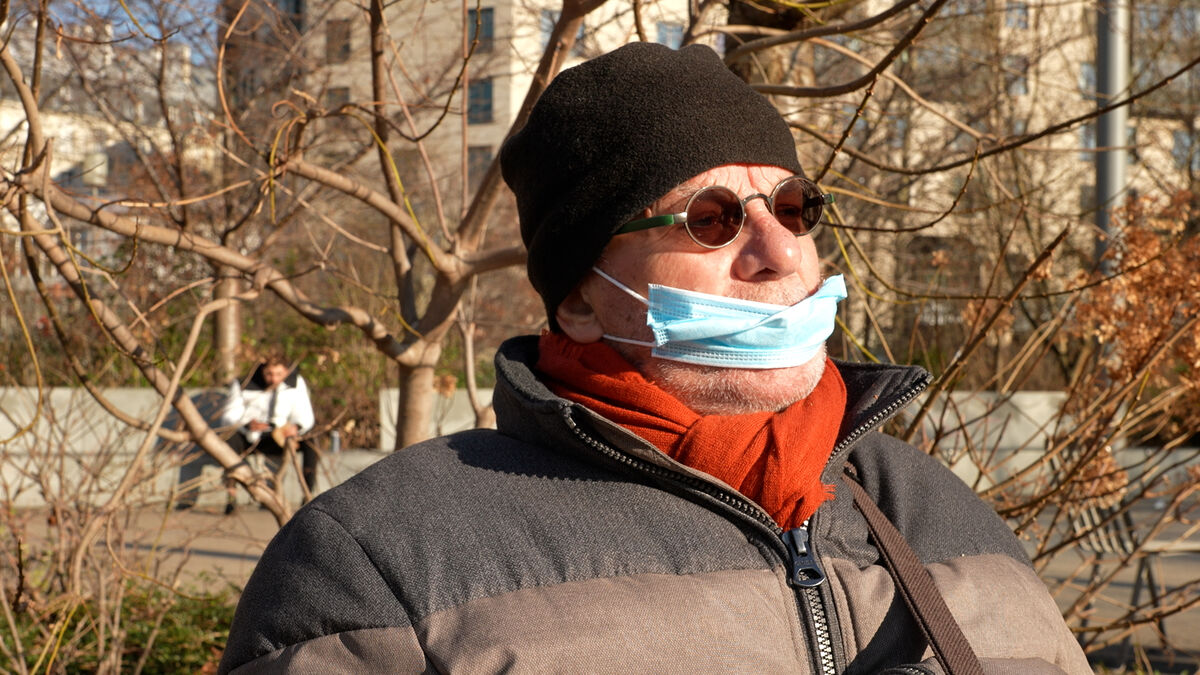 In Paris, in the very busy Les Halles district (1st arrondissement), there is a certain hesitation about wearing a mask outdoors. A good half of passers-by walk around with it, when the other half have abandoned it. “Yeah we are lost, we are seriously lost”, slips Camille, a Breton passing through the capital. “The last information I had was that it was compulsory,” doubts Abdoulaye. It is not the news of the last few hours that will clarify things. In Paris, the wearing of a compulsory mask outdoors, imposed by the prefect of police on December 31, has just been suspended by the courts.

The Paris administrative court considered that this request was urgent, because of “the physical and respiratory constraints represented by the systematic wearing of a mask outdoors” and “the obstacles that this obligation induces in terms of communication and social life”.

The Ile-de-France residents we met are mixed in the face of this new turnaround in the capital.

“I hope that this will be respected elsewhere in shopping centers,” hopes Gérard.

“Unfortunately, I think it's a bad idea.

As a precautionary principle, it is better to keep it,” says Jean.

"In itself, wearing it outside is not very wise, except for gatherings", tempers Camille.

A majority of Ile-de-France residents that we met believe that they will take their masks off in the open air, provided that the low number of visitors to the place allows it.

"In places where there is no one, in small alleys, maybe we can remove it quickly," says Alabama.

VIDEO. Obligation of the mask outdoors suspended: “We are lost”, say Parisians happy but not aware 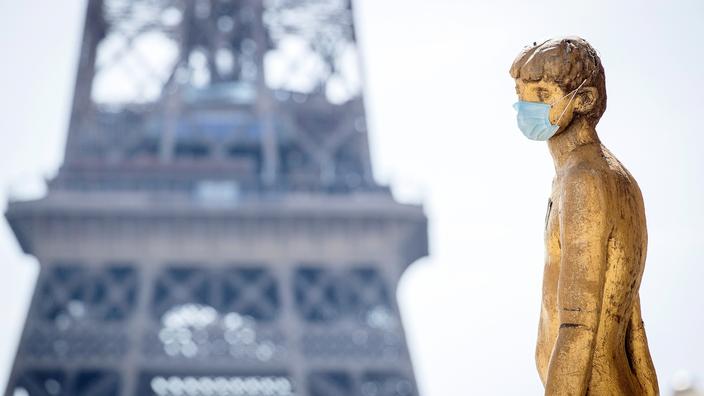 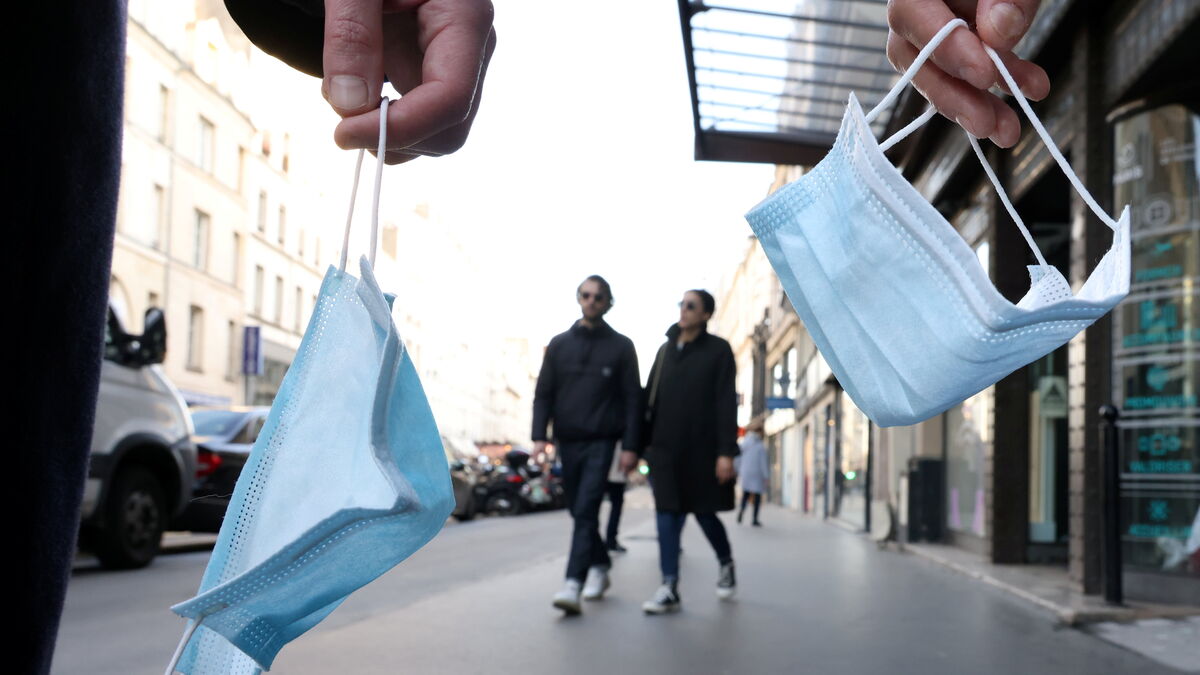 Paris: the obligation to wear a mask outdoors suspended by justice 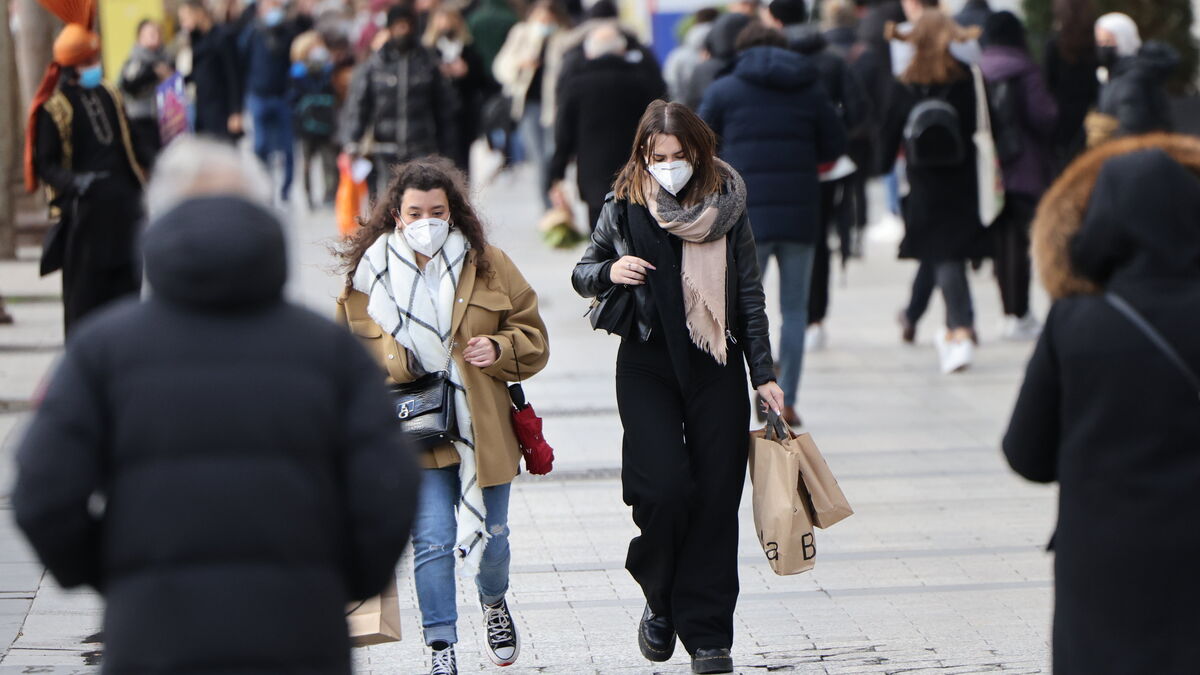 Covid-19: why the wearing of a compulsory mask outdoors in Paris has been suspended by the courts 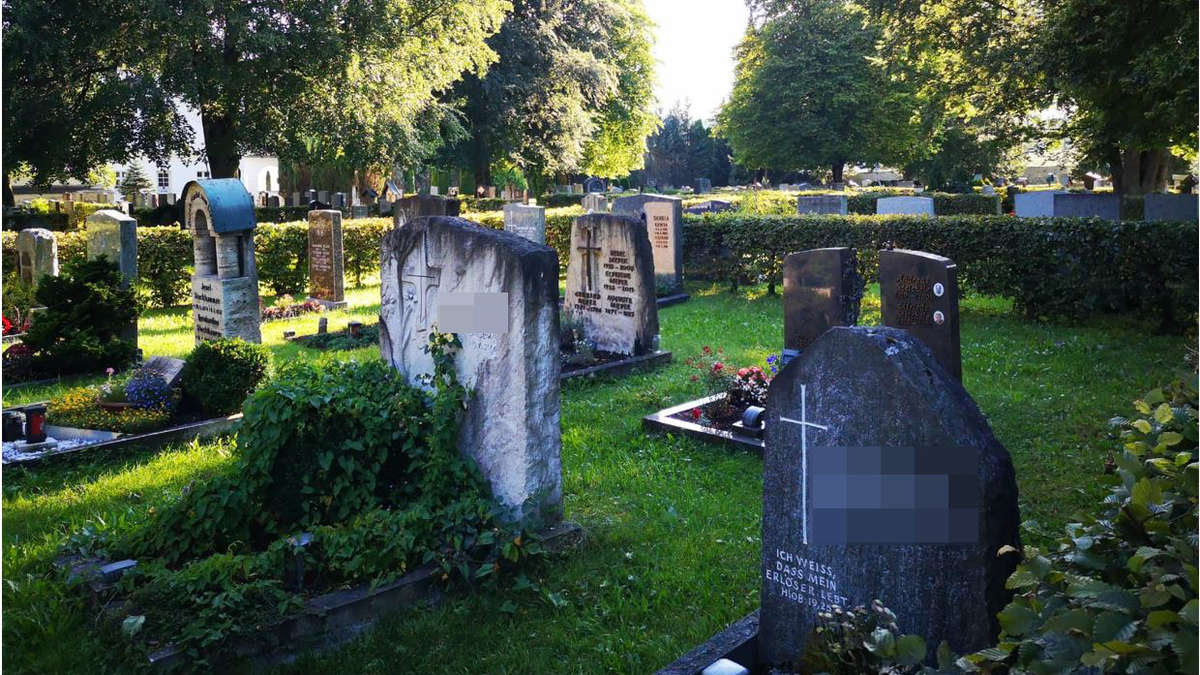 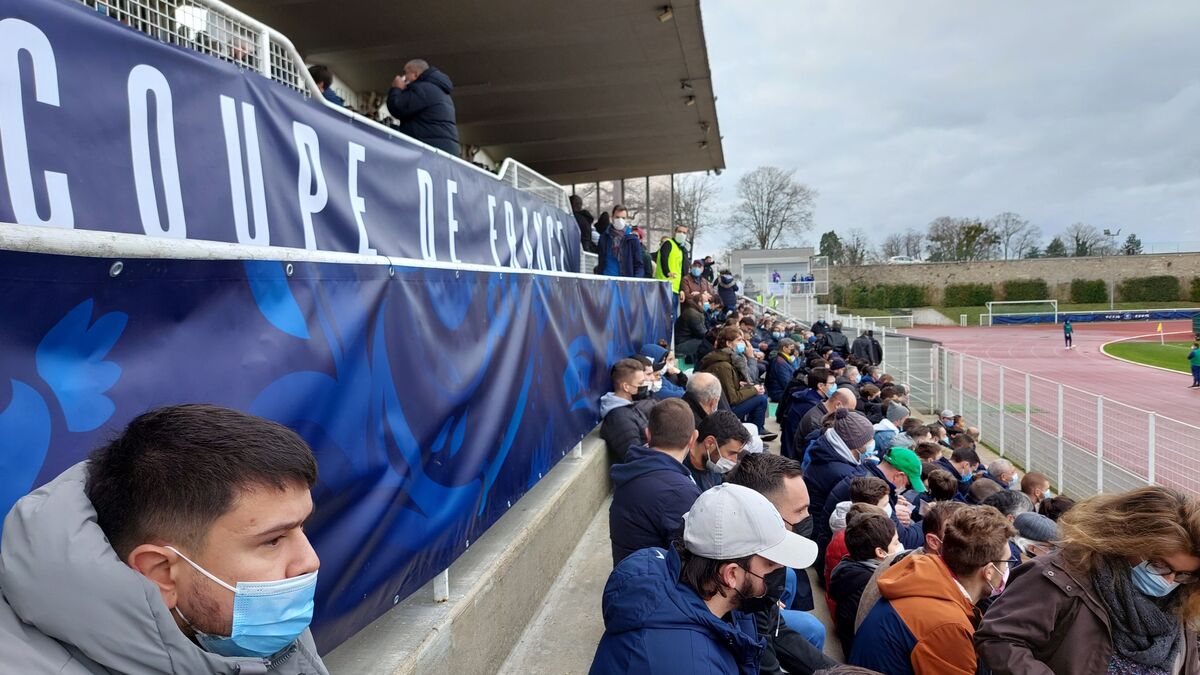 Wearing a mask is no longer compulsory in Yvelines 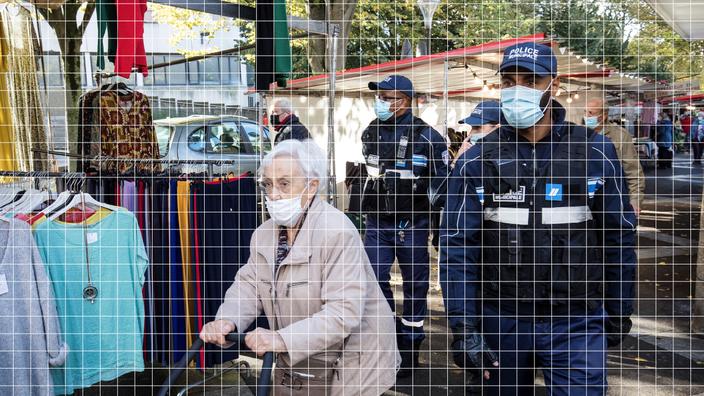 Covid-19: the map of the departments which reimpose the wearing of the mask outside 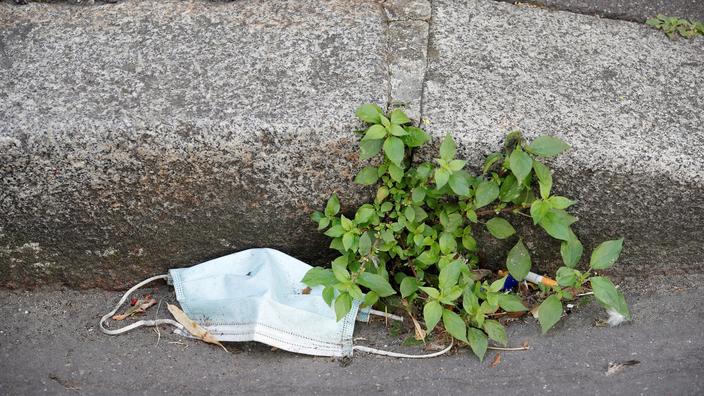 Yvelines: the prefectural decree making it compulsory to wear a mask outside suspended