Damascus, SANA- The Ministry of Education issued today the lists of the first batch of decisions (determining a work position) for 2,081 people from

Today, the Ministry of Education issued the lists of the first batch of decisions (determining a work position) for 2,081 permanent workers, whether in educational or administrative jobs, contractors in all jobs, and proven agents.

In a statement to SANA’s delegate, Samer Al-Khatib, Director of Administrative Development in the ministry, indicated that the lists of the first batch of decisions (determining a work position) were issued for workers who applied during the last summer vacation, as they were decided upon after studying them according to priorities, including “the wounded of the Syrian Arab Army.” The demobilized, the wives of each (martyrs, the wounded and the military), and the subject of joining the husband, i.e. anyone whose husband works in another governorate to reduce the burden of movement and housing for them.”

Al-Khatib indicated that the announced decisions were published in the lobby of the Diwan and circulated to the directorates of education via fax so that any worker could complete the necessary and direct procedures in the directorate in which his workplace was determined at the beginning of the second semester, pointing out that accepting requests to determine the work center for the last batches of Decisions of those accepted to contract in the 2019 competition are linked to the opening of the door to determine the work center during the upcoming summer vacation and priority for permanent workers. 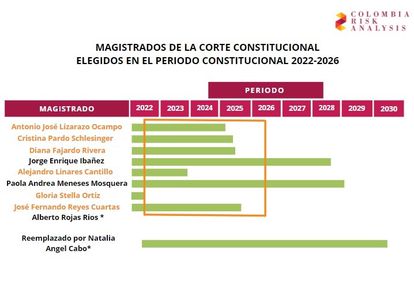 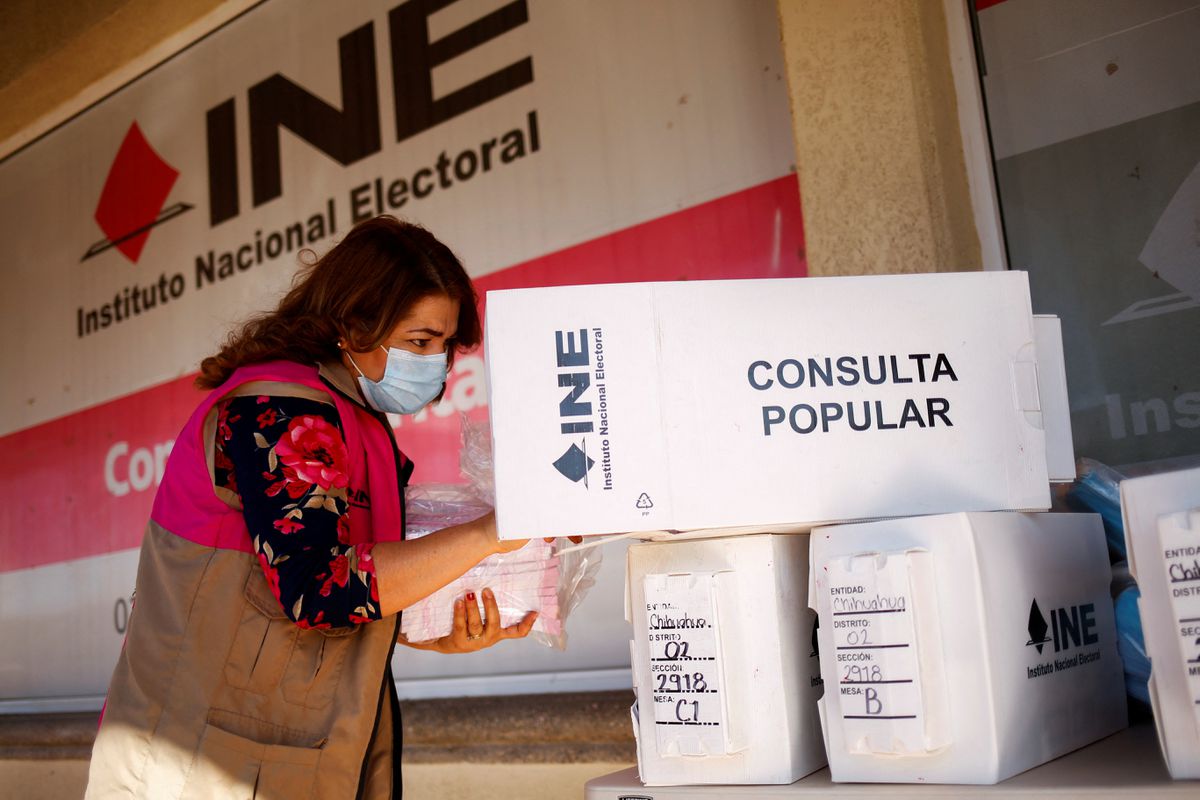 How can direct democracy be improved? 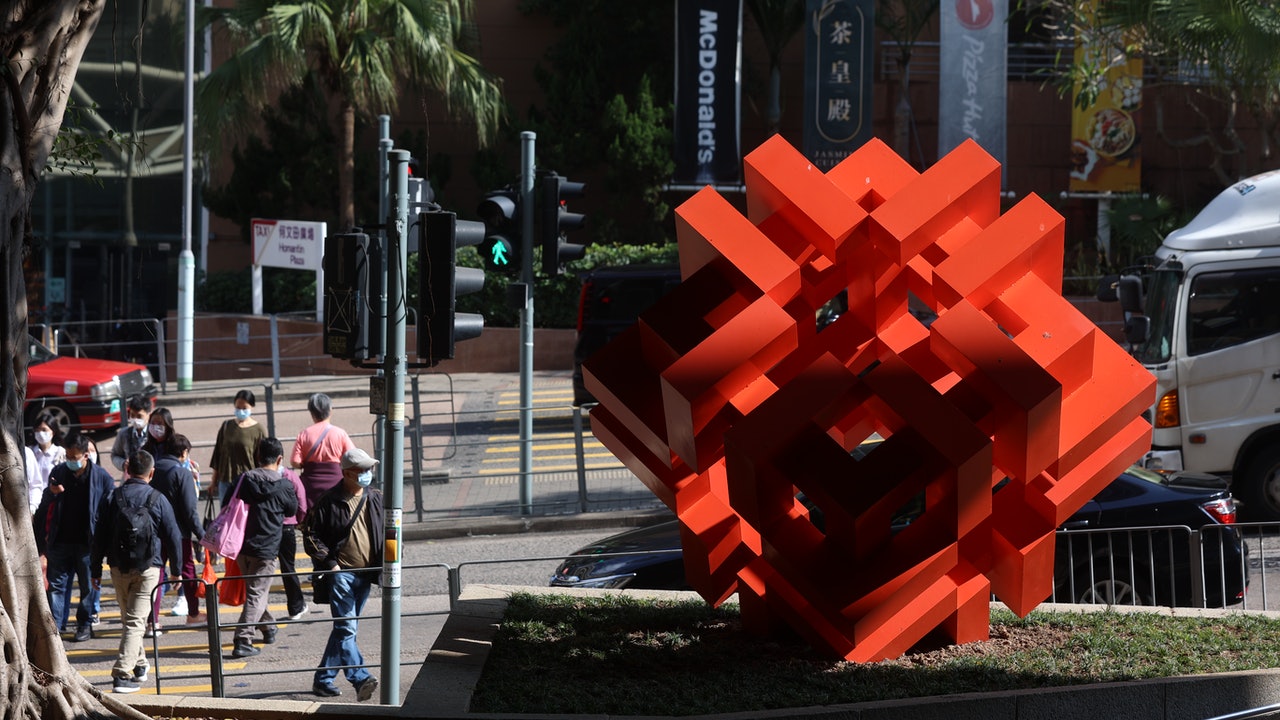 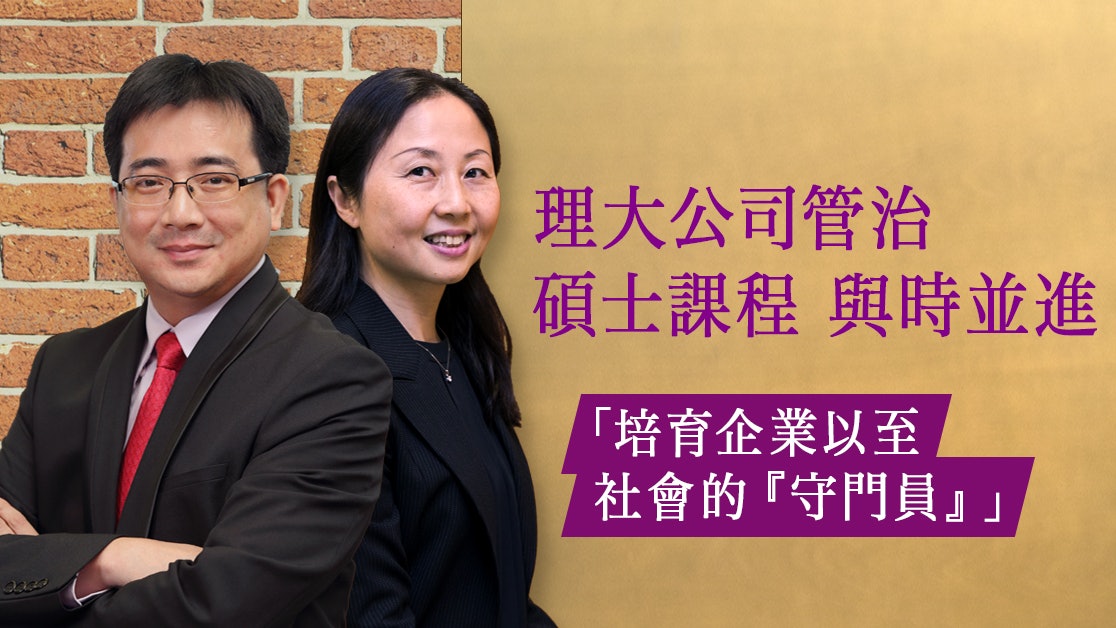 Day care center crisis: “Politicians must not stand by and do nothing” 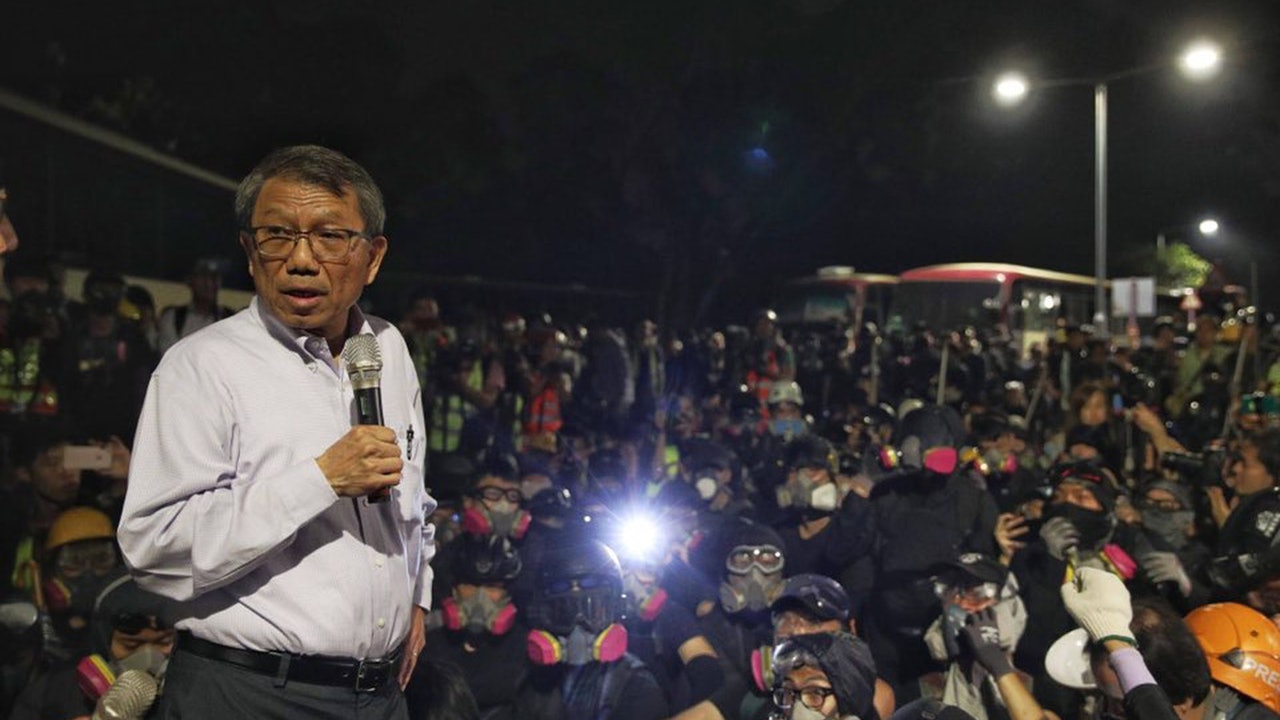 Duan Chongzhi re-appointed︱Leung Mei-fen: Received letters from various parties requesting the Legislative Council to follow up with the first invitation to the Education Bureau to investigate