The 10 key questions about the new musical revolution: the sale of songs from the stars

A frenzy of acquisitions is transforming the music publishing business. The buyers are in New York or London, but they are already taking their first steps in Spain 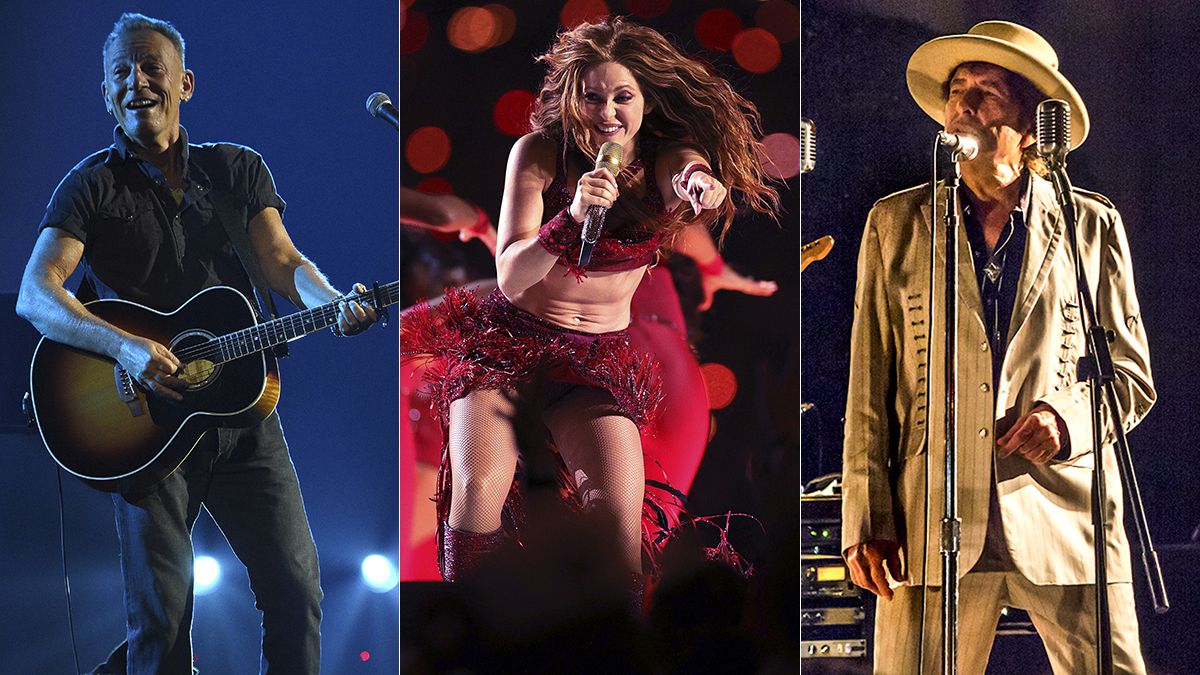 It has been one of the rare euphoric news for the world of music during the past year: more than 5,000 million dollars (about 4,400 million euros) have been invested in the purchase of (mainly) publishing rights of songs.

And that referring only to the agreements announced with great fanfare, it is impossible to calculate the amount of the transactions that those involved have preferred to keep silent, for reasons ranging from the artist's public image to the fear of arousing the treasury's curiosity.

In short: while live music continues to be suffocated by uncertainties, the consumption of recordings and the possibilities of monetizing their use have increased.

These are the 10 key questions about this new trend, and their answers.

1. What exactly is being sold?

We are going to crush it once more: it is urgent to distinguish between the recordings of the songs (the

and the publishing rights of the songs. The

do not usually belong to the artists, who could sell the future royalties of their records. More often than not, artists take control of the bulk of their repertoire, which is called

2. What amounts are we talking about?

The figures that circulate, including those cited here, should not be taken very seriously: they may be the result of confidences interested in exaggeration, rumor mills or calculations made from outside.

The contracts are secret and, in any case, should not be compared with each other: they can include restrictive clauses, installment payments and (surely) percentages of intermediaries and/or lawyers to be deducted.

In some cases, acquisition is spoken of when it should be clarified that it is more like a rental: after

years, the rights will return to the author (or his legatees).

Songs are sold to the highest bidder

3. How are these catalogs valued?

As if we were in a John Grisham novel, they describe to you a highly guarded room where all the documentation is gathered, for consultation by relevant stakeholders and analysts. Algorithms are applied that study the economic evolution of a certain catalog and determine its possible yields. Calculated average annual income from the accounts of, say, the last five years, that figure is multiplied, depending on the voracity of the buyer and the reluctance of the seller, by 10, 15 or 20 to establish the final price. In the case of a first division like Springsteen, there was talk of a multiple of 30, an enormity inflated by the prestige factor and the pressing need, for Sony, to keep an emblematic artist, after seeing that the copyright of the great master, Bob Dylan,they were going to the competition, Universal Music Publishing.

4. Will these acquisitions be profitable?

Yes, if the drift towards the universal consumption of

in television series continues, which resort - like advertising, video games and many movies - to the insertion of resounding "catalogue" songs (in the industry jargon, those that are more than 18 months old).

Another possibility, which scares Eduardo Bautista, former president of SGAE, is that colossal editorials are intended to be formed, with a very attractive repertoire, that can skip the collective management societies and negotiate directly with the main producers and large media groups.

Despite the hype created by the Hipgnosis Song Fund, KKR and other deep-pocketed funds, the majority of transactions in the past 12 months involved established publishers.

Mutual funds benefit from the abundance of free money and obey the rule of diversifying acquisitions;

his aggressive forays into previously foggy terrain have prompted publishers to raise their stakes.

6. What do investors expect?

There is a gambling point: get a songbook that contains a theme capable of giving an unexpected hit.

languishes in a publisher, until David Lynch shoots a movie with that title.

Don't underestimate the secret pleasure of getting a little closer to the glittering world of entertainment: it's sexier to get into the music business than it is to go into the semiconductor business.

Although, as the Spanish president of a powerful publishing house warns: "You can bet that, when bricks become very profitable again, speculators will run out of this business."

7. Which artists are selling?

All those who have a trail of success behind them, no matter how small it may seem.

And any artist who signs his repertoire, apart from some who barely composed but are still alive commercially as brands to be exploited (Bing Crosby, Tina Turner).

It is not so common to deal in the publishing rights of current artists, which are usually tied to so-called 360-degree contracts, which unify all sources of profit in a single company.

8. What are the reasons to part with the crown jewels?

Essentially, the disappearance of direct as the main source of income, with the consequent unrest throughout the sector. In the United States, it also includes the imminent increase in the tax on capital gains generated by songs, which the Biden administration wants to double to nearly 40%. In the background, the age of certain superstars, sometimes with numerous offspring: fights between heirs are terrifying, such as those of James Brown, who have taken 15 years to reach an agreement, wasting millions in lawsuits and administrative expenses, despite the fact that the king of

he intended to bequeath a good part of his fortune to a foundation that offered scholarships to underprivileged children.

The resulting mess explains why its catalogue, acquired by the publisher Primary Wave, has reached the comparatively modest figure of 90 million dollars (78 million euros).

9. How will fans notice the change in ownership?

In the worst case, by linking this music with political campaigns, religious initiatives or dubious products.

It is conceivable that some of these brand new contracts include clauses requiring specific permission from the author in sensitive matters.

It is hard to imagine that Hipgnosis, owner of 50% of Neil Young's repertoire, would get the Canadian to give up one of his pieces to Pepsi Cola and other soft drinks or beers after

This Note's for You

(1988), where he made fun of Whitney Houston, Michael Jackson and other stars who promoted those drinks.

10. Could something similar happen in Spain?

Most of the acquisitions reviewed here correspond to Anglo-Saxon artists (or Latinos introduced in those markets, such as Shakira or Enrique Iglesias). Obviously, if these moves pan out, the demand will spread to other countries. Until recent times, in Spain it was not allowed to completely alienate copyright, but the Government of Mariano Rajoy accepted suggestions from the EU that facilitate it. In fact, there are already scouts patrolling: it is known of an American approach to the family of a recently deceased composer, author of symphonic works but also of soundtracks and television tunes. In Spain, the songbooks of Juan Carlos Calderón, Manuel Alejandro, José Luis Perales, Joan Manuel Serrat, Alejandro Sanz,Manolo García or Joaquín Sabina… who presciently baptized his editorial as El Pan de Mis Niñas.

Rami Kleinstein continues to scatter small gifts. If you give up the cynicism, it's lovely - Walla! culture 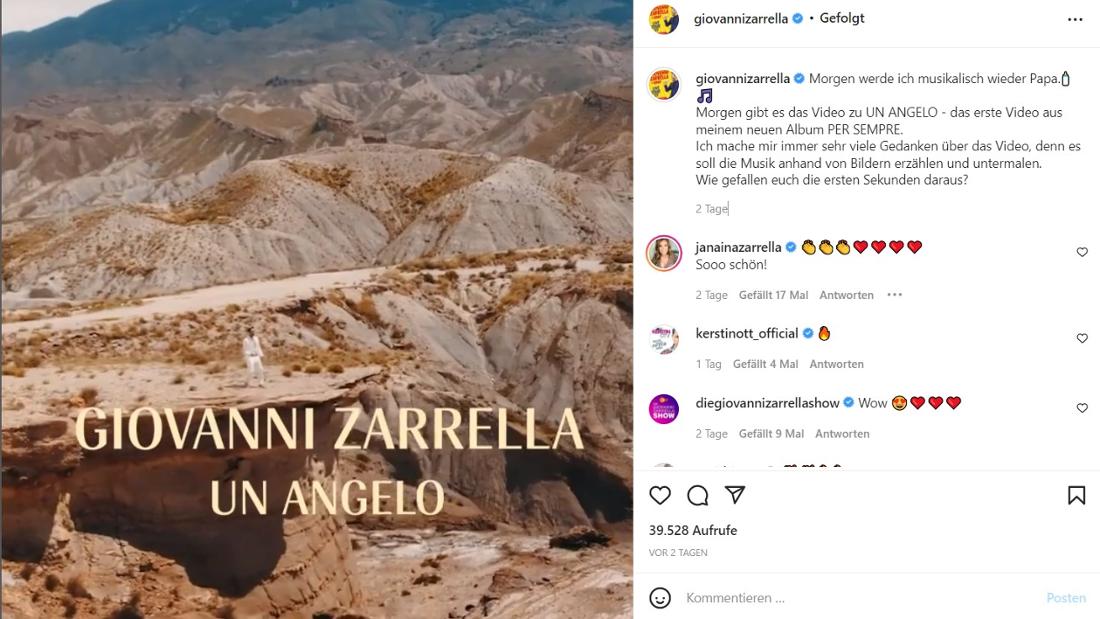 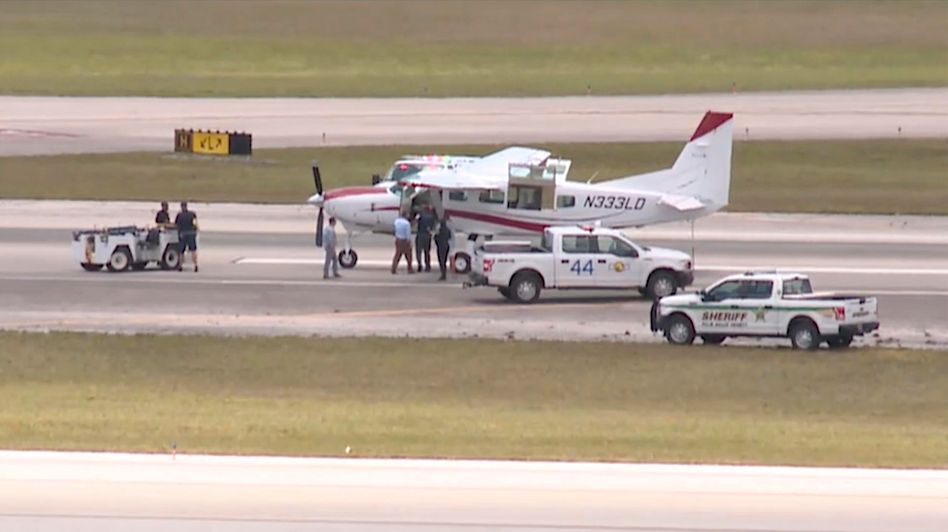