Tobacco sales fell by 6.2% in volume in 2021 compared to 2020, the year when health restrictions linked to Covid-19 had dried up cross-border purchases for three months, but they held up better in value, the announcement announced. AFP the Confederation of tobacconists.

In 2021, 43,188 tonnes of tobacco, all products combined (cigarettes, rolling tobacco, cigars, heated tobacco, chewing tobacco, etc.) were sold in France, according to figures compiled by Logista, the operator that delivers the approximately 23 500 tobacco shops in the national territory, transmitted Monday by the confederation.

“2020 was an atypical, not to say artificial year”

“The volumes should have decreased last year and not remained at the same level as in 2019: it is the closing of the borders which slowed down the decline in sales”, comments Philippe Coy, president of the Confederation of tobacconists.

"Last year's decline seems strong because there was no intermediate level: 2020 was an atypical, not to say artificial, year", he continues while the decline in tobacco sales is a long-term trend.

Read also“Rolling tobacco is extremely toxic”: the warning of a specialist

The confinement from March 16 to May 11, 2020 and the closure of the borders from March 16 to June 14 decided by the government to curb the Covid-19 pandemic have repatriated "parallel consumption" of tobacco (cross-border purchases, on the sly, etc.) among tobacconists, had estimated in September a parliamentary fact-finding mission.

The value of tobacco sales jumped 11.2% in two years

“Between 2017 and 2020, the price of a pack of cigarettes increased by around three euros, with an increase of 50 cents in March and the same in November, each year”, recalls Philippe Coy.

For Grégoire Verdeaux, vice-president of external affairs at tobacco producer Philip Morris International (PMI), “sales in 2020 had been maintained due to health restrictions, so the figures for 2021 are simply returning to normal”. As for the rise in the price of tobacco, it promotes, according to him, "the illicit sales of contraband or counterfeit cigarettes".

However, the Confederation of tobacconists notes the "strong attractiveness" of its profession, since 2,257 sales of business assets (repurchase, transmission or takeover) took place last year, i.e. 29% more than in 2020, where transactions had already increased by + 16.5% compared to 2019. In France, tobacco manufacturers set their selling prices but the State can encourage increases by varying taxes, which represent more than 80% of the price .

The leading cause of preventable death, tobacco kills some 78,000 French people each year. 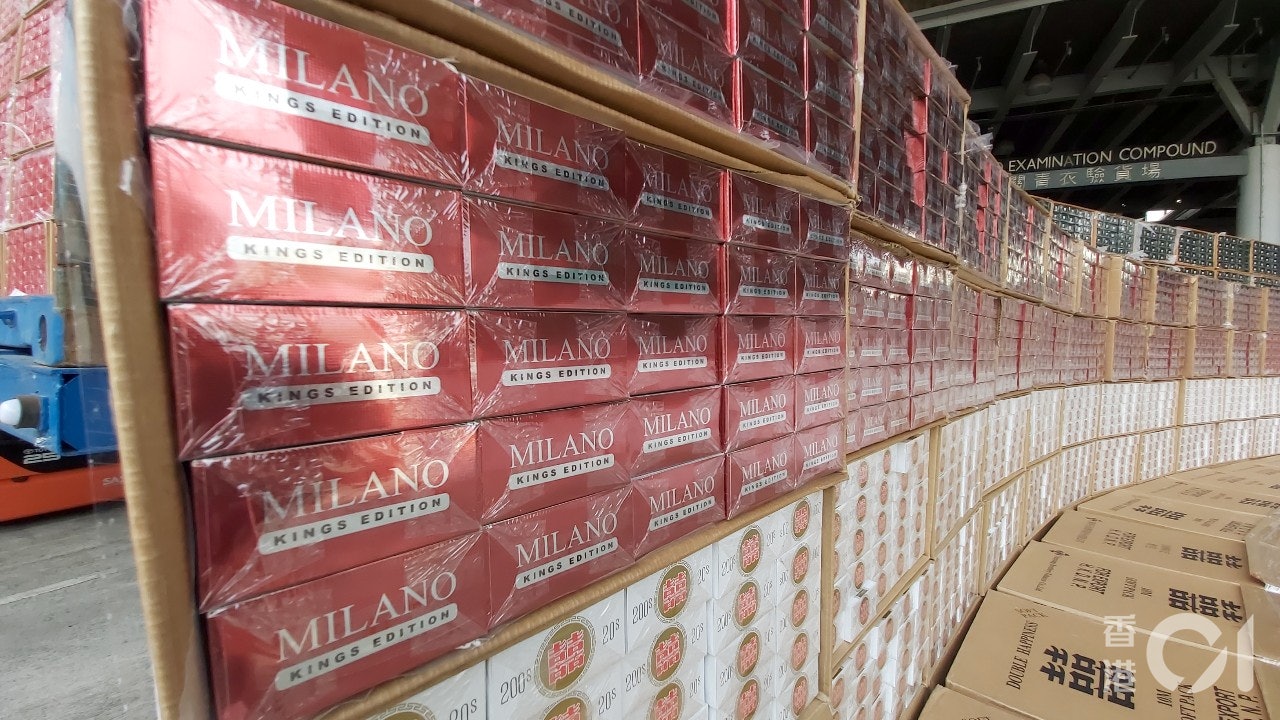 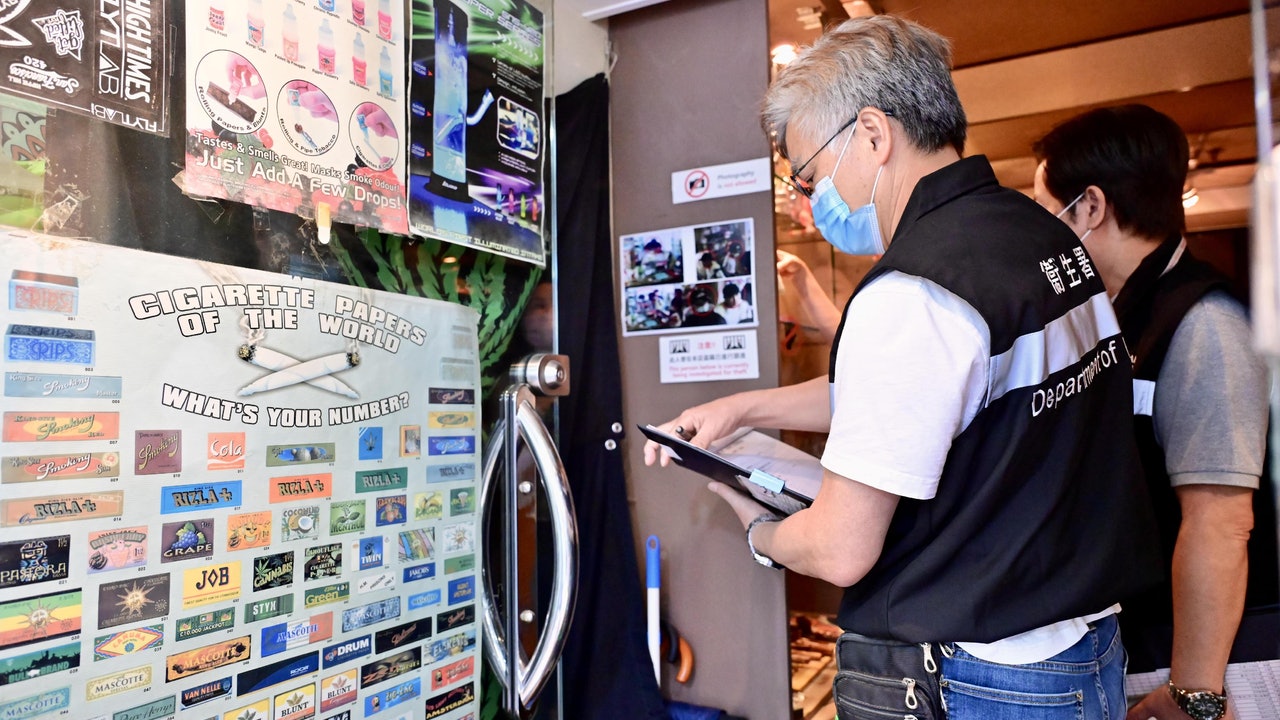 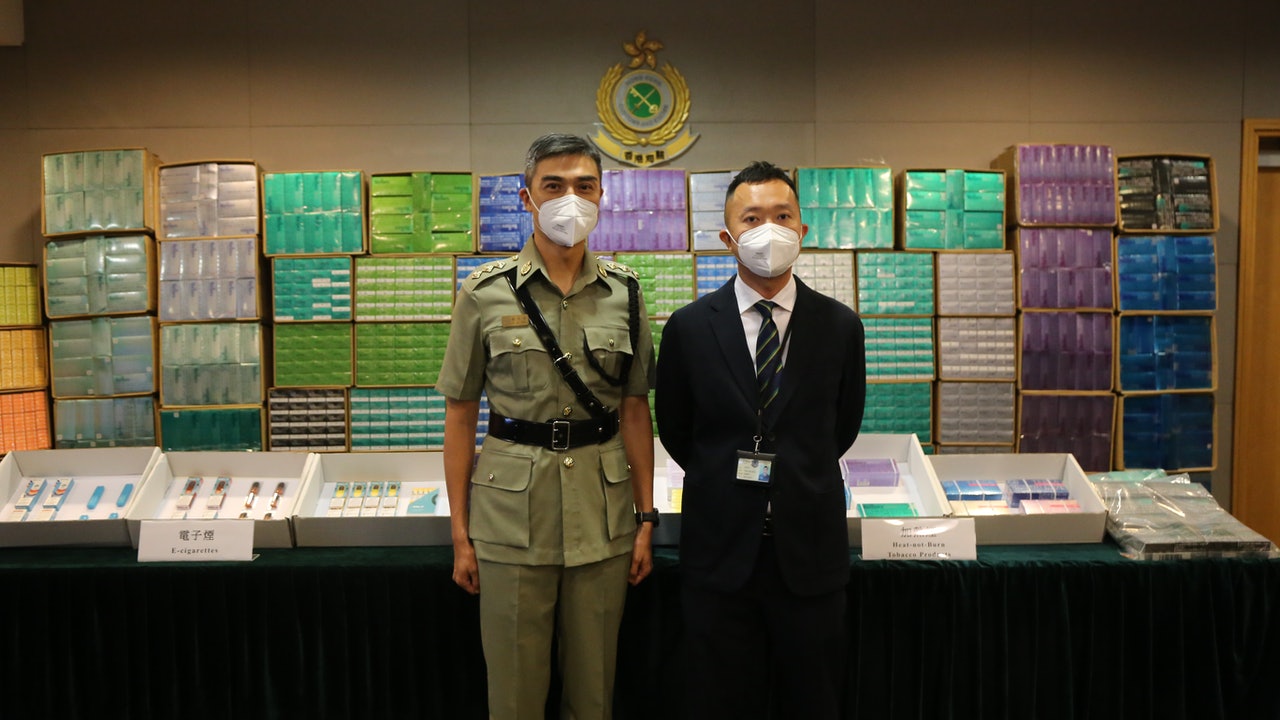 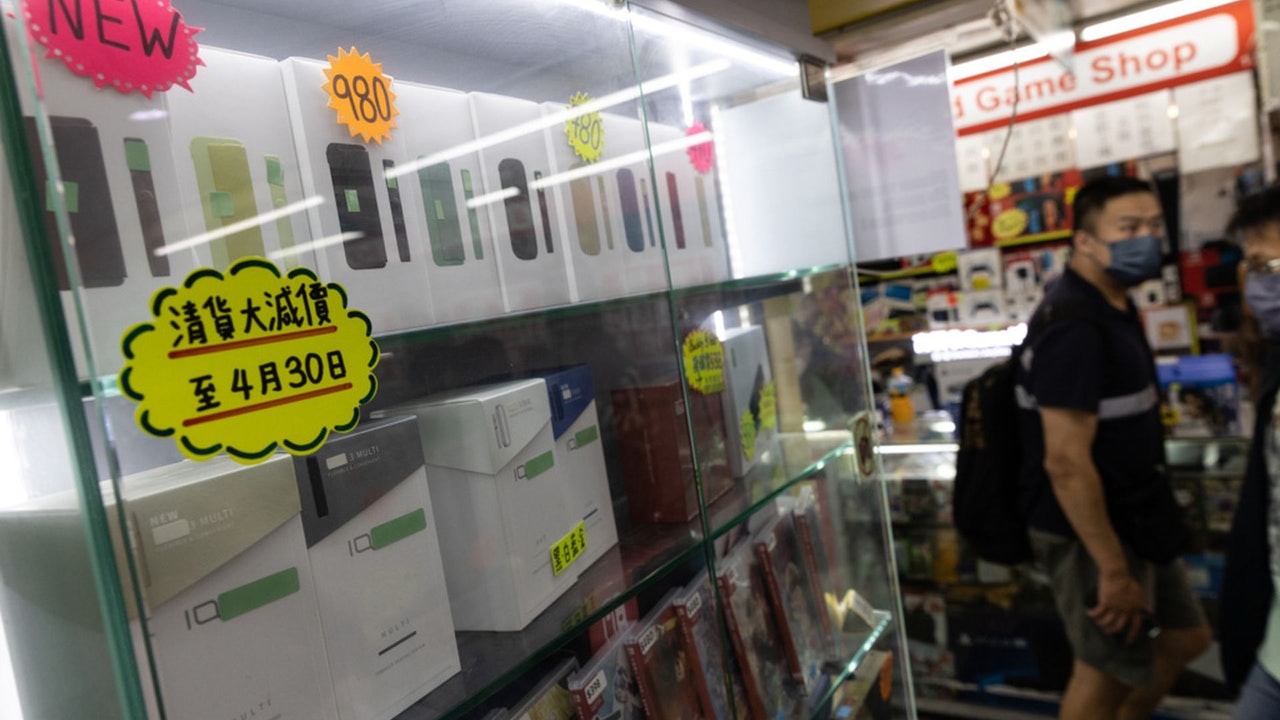 Electronic cigarettes｜Complete ban on sales from 4.30 The concern group is dissatisfied that traditional cigarettes can still be sold: a series of banning channels

The United States is moving towards a ban on menthol cigarettes 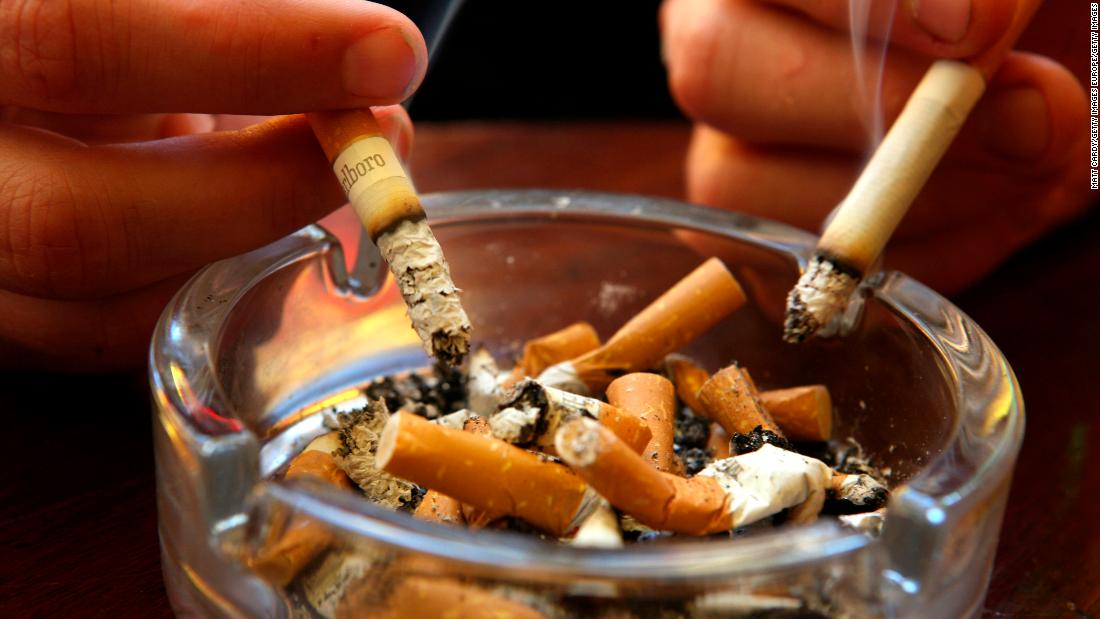 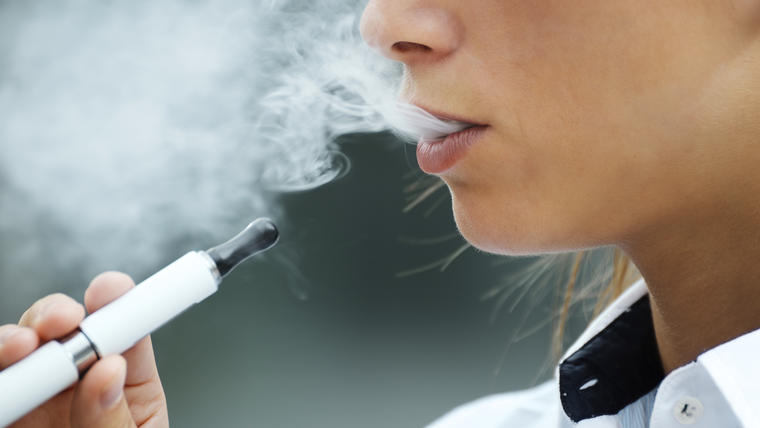 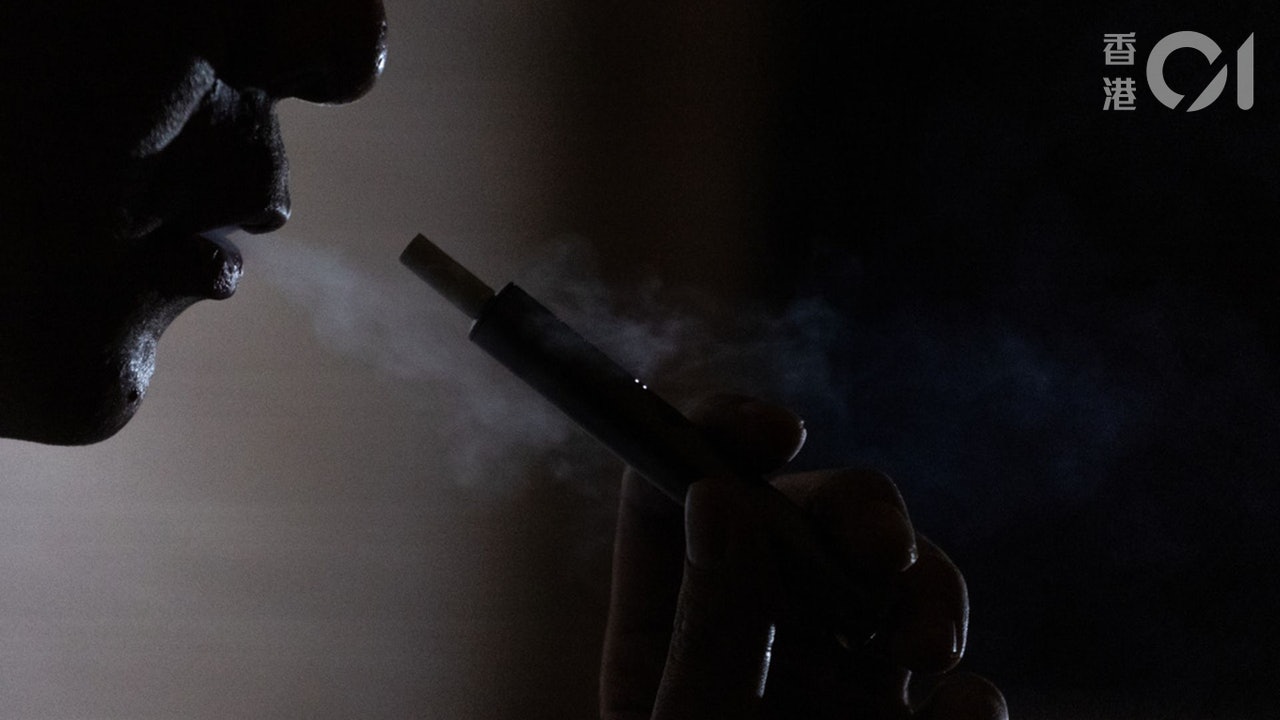