Aldi will soon throw these milk products off the shelves

Aldi will soon throw these milk products off the shelves Created: 01/18/2022Updated: 01/18/2022 7:13 p.m By: Katja Becher Market leader Aldi had already announced major changes in husbandry and animal welfare in 2021. Now several products from the range are flying. Essen/Mühlheim an der Ruhr – In 2021, the discounter giant Aldi* announced a far-reaching switch to more animal-friendly forms of 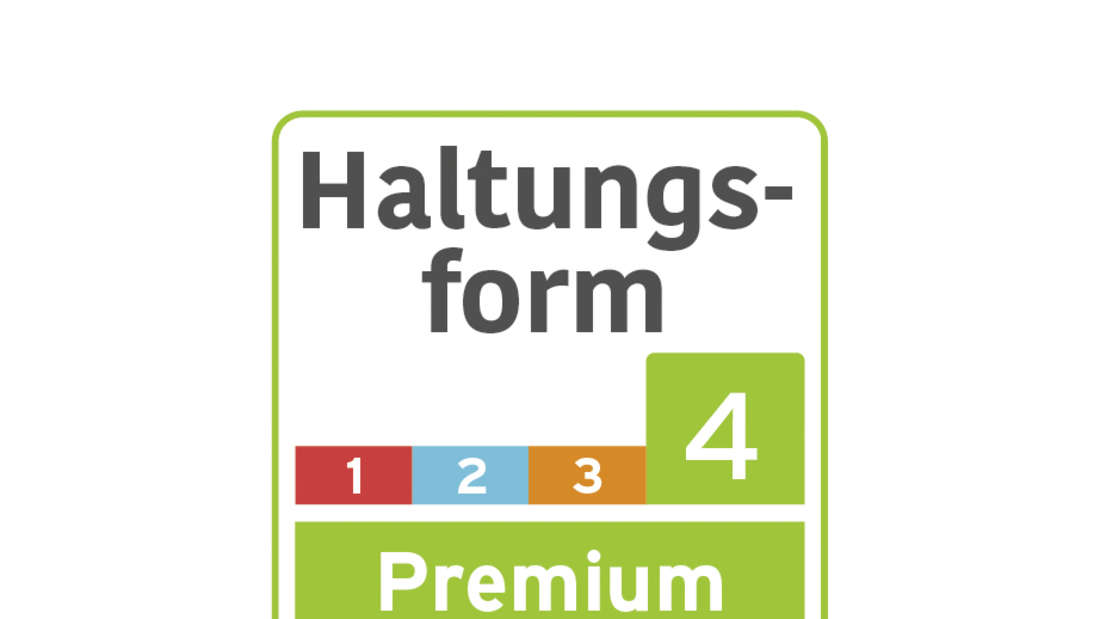 Aldi will soon throw these milk products off the shelves

Now several products from the range are flying.

Essen/Mühlheim an der Ruhr – In 2021, the discounter giant Aldi* announced a far-reaching switch to more animal-friendly forms of husbandry.

The two companies have now announced that they will only offer milk from husbandry systems 3 and 4 by 2030.

As early as 2024, Aldi Nord and Süd would only purchase milk from local farms, according to a statement.

The changeover began at Aldi in the summer of 2021 with the switch to more animal-friendly forms of husbandry for fresh meat.

The so-called 5D rule is to apply in all Aldi branches by the fourth quarter of 2022.* The market leader now wants to extend its animal welfare promise to the entire milk range.

Aldi: Big change in the range – discounter sorts out milk from lower levels of husbandry

As HEIDELBERG24* reports, more and more large retail chains in Germany want to gradually ban milk from less animal-friendly husbandry from their refrigerated shelves. After Edeka had already announced this change, Aldi now also wants to throw the milk out of the range, in the production of which only the minimum legal requirements for animal husbandry are met. In concrete terms, this means that milk from husbandry levels 1 and 2 should disappear completely from Aldi branches by 2030. Then only products with husbandry marking 3 and 4 will be sold. By 2023, the proportion of milk items with husbandry forms 3 and 4 in the Aldi range should increase to 40 percent.

Aldi Nord manager Tanja Hacker said about the change in the Aldi range: "The development of recent years shows that the demand for animal welfare products is growing steadily.

With our announcement, we are creating planning security on the market side in order to achieve the switch to more animal welfare across the board in dairy farming.” It also recently became known that milk prices at Aldi are to increase immediately.*

Aldi: What do the maintenance levels mean for meat and dairy products?

Background: The four-level husbandry labeling, which since the turn of the year can no longer only be found on meat products, but now also on milk and dairy products, helps consumers to see at first glance how high the animal welfare level is when keeping livestock is:

It is expected that the first milk products with labeling of the type of husbandry will be available at Aldi in the first quarter of 2022.

According to a communication, dairy products from husbandry types 3 and 4 would be marked accordingly at the beginning.

According to the Federal Information Center, around 87 percent of all dairy cows in Germany are kept in open barns.

But tethering, which used to be the norm, is still practiced in around 13 percent of farms today.

It is mostly found in very small dairy farms, mainly in southern Germany.

About every ninth dairy cow is kept in a tie-stall.

Just under 31 percent of German dairy cows have an average of about six months of grazing per year. (kab/pm/dpa) * HEIDELBERG24 is an offer from IPPEN.MEDIA. 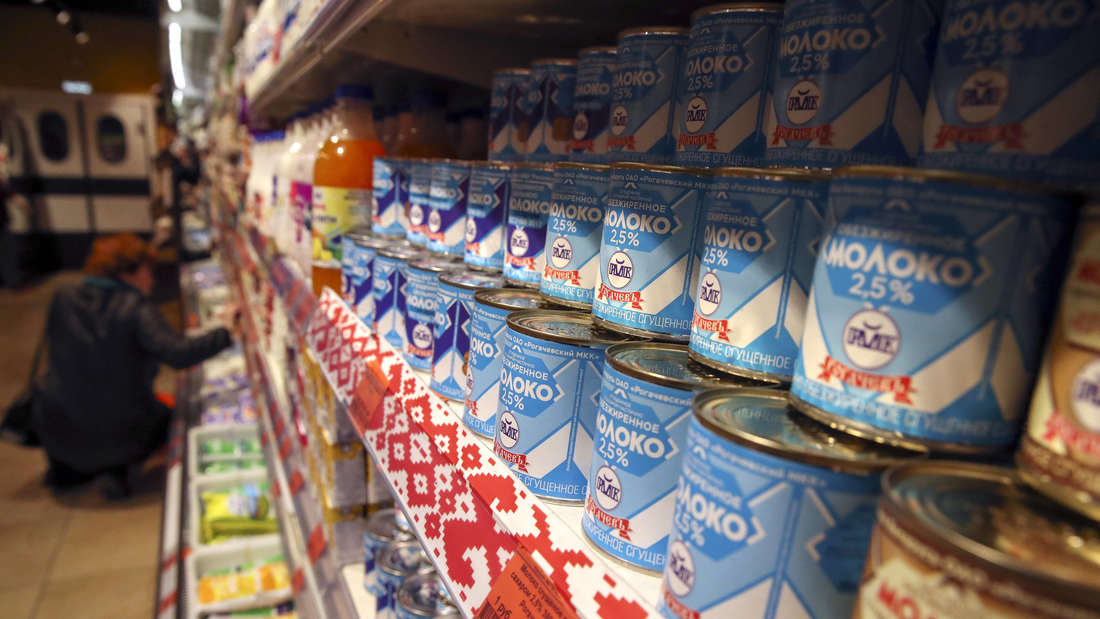 Ukraine War: These specific products are now no longer available in German supermarkets

Ukraine War: These specific products are now no longer available in German supermarkets

"Just the beginning": Milk and dairy products will be significantly more expensive from May

Price explosion for milk and dairy products: "This is just the beginning" Aldi, Lidl, Rewe and Co.: Rice in the supermarket could become scarce

Aldi, Lidl, Rewe and Co.: The next staple food is in danger of becoming scarce Aldi is rationing other products: pasta and rice only in limited quantities