First selfie, then rescue: woman sinks into the ice with her car

A woman threatened to sink her car in an icy river in Canada. At first she didn't notice the approaching helpers: she photographed herself on the roof of her car. 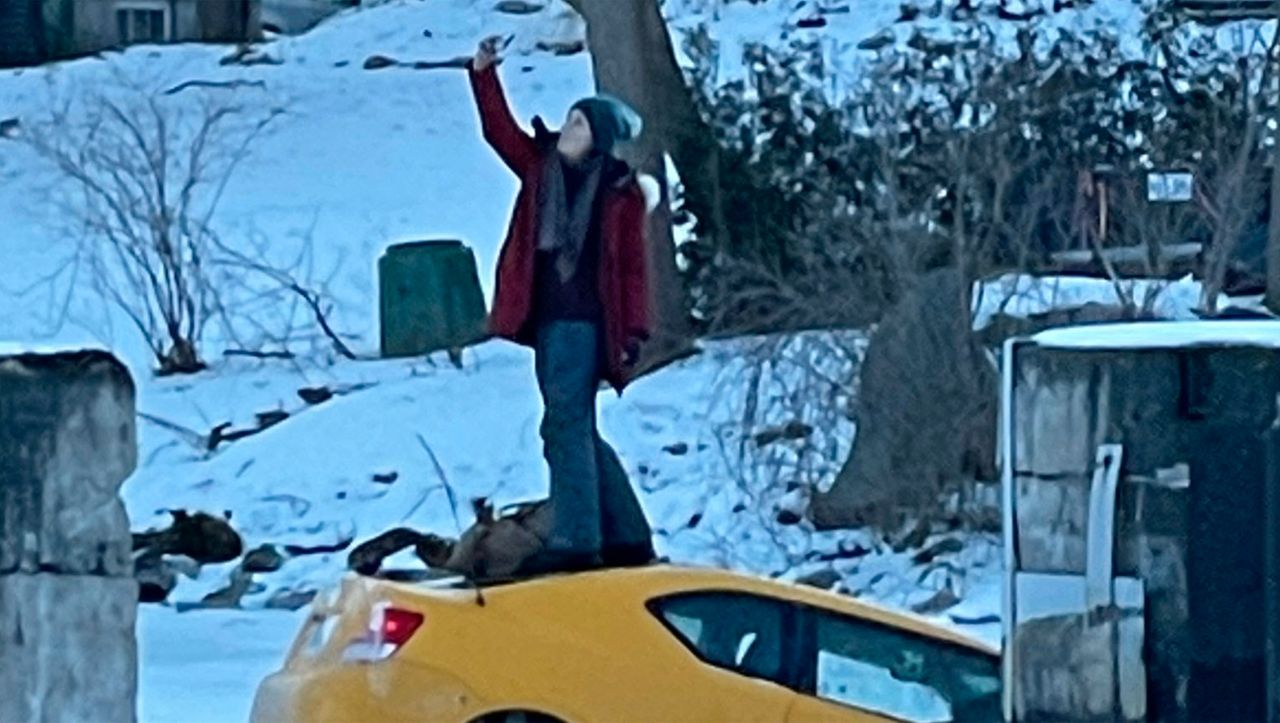 A woman in Ottawa, Canada, had odd priorities when it came to her rescue from an icy river: The woman broke into her car on the frozen Rideau River.

But instead of responding to the rescue offers of the approaching residents, according to an eyewitness, the woman took selfies with her mobile phone while standing on the roof of the car that was sinking in the river.

The eyewitness published a photo of the woman on Twitter, sparking a discussion: As reported by "Newsweek", many users were outraged by the woman's actions.

Others spoke out for the level-headedness with which the Canadian faced the situation.

According to Ottawa police, other videos showed the vehicle accelerating on the ice beforehand.

In a statement, police said local residents eventually rescued the driver by pushing a kayak on the ice to the scene of the accident.

The woman climbed onto the boat and was pulled ashore by the helpers with a rope.

According to the report, the driver was not injured.

She is being investigated on one count of dangerous operation of a motor vehicle.

The car is still floating in the waters of the Rideau River. Under water for minutes: woman sinks in Bavaria with a car and is in mortal danger 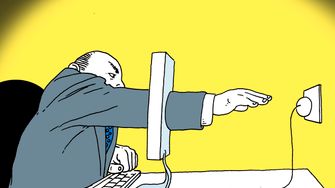 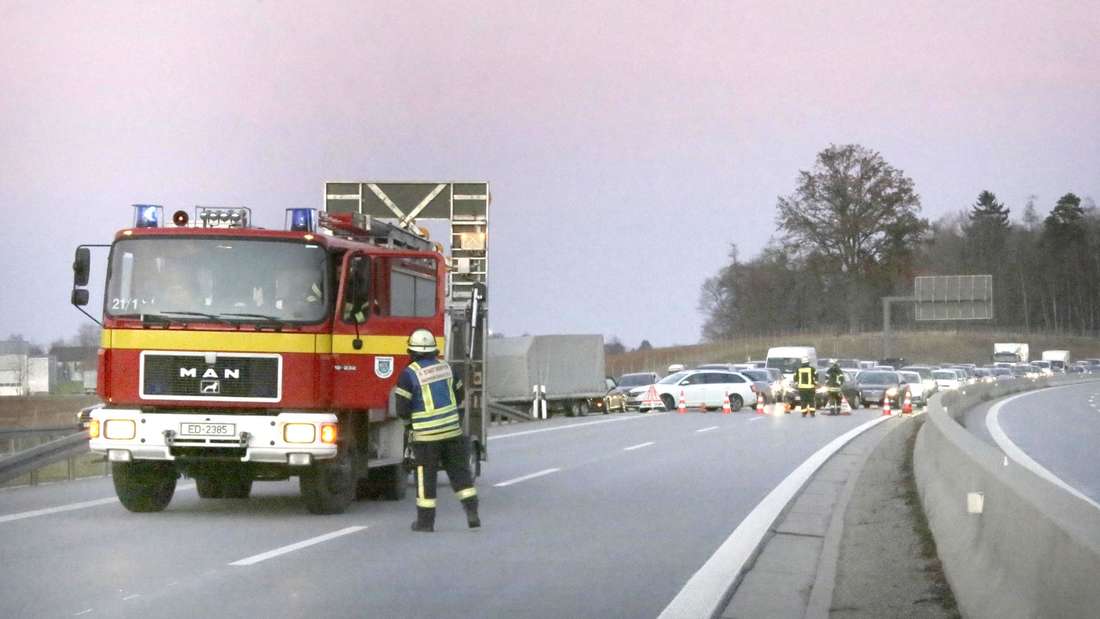 A94 near Dorfen: Passenger saves his fiancee from the accident car 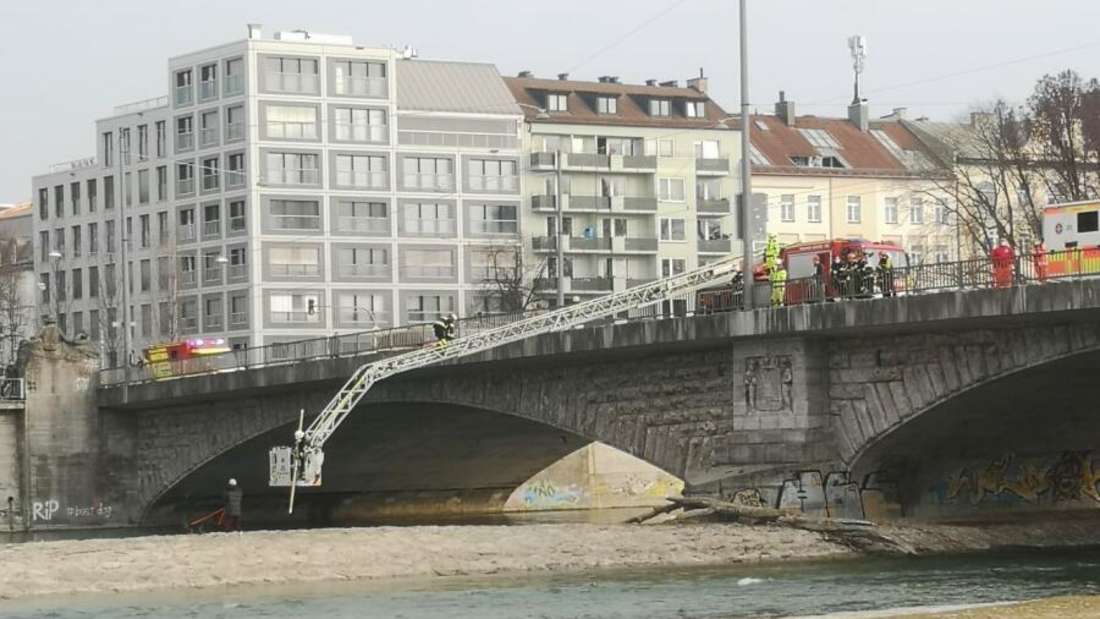 Dog rescued from the Isar: His owner jumped into the cold water so as not to lose him 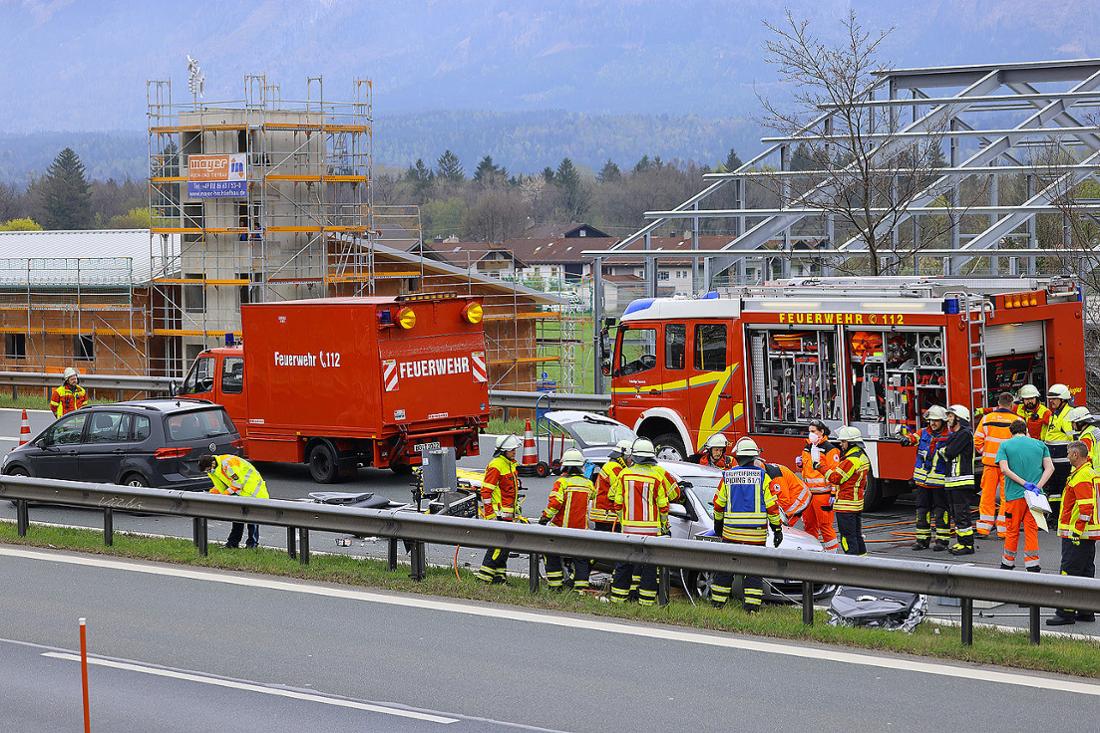 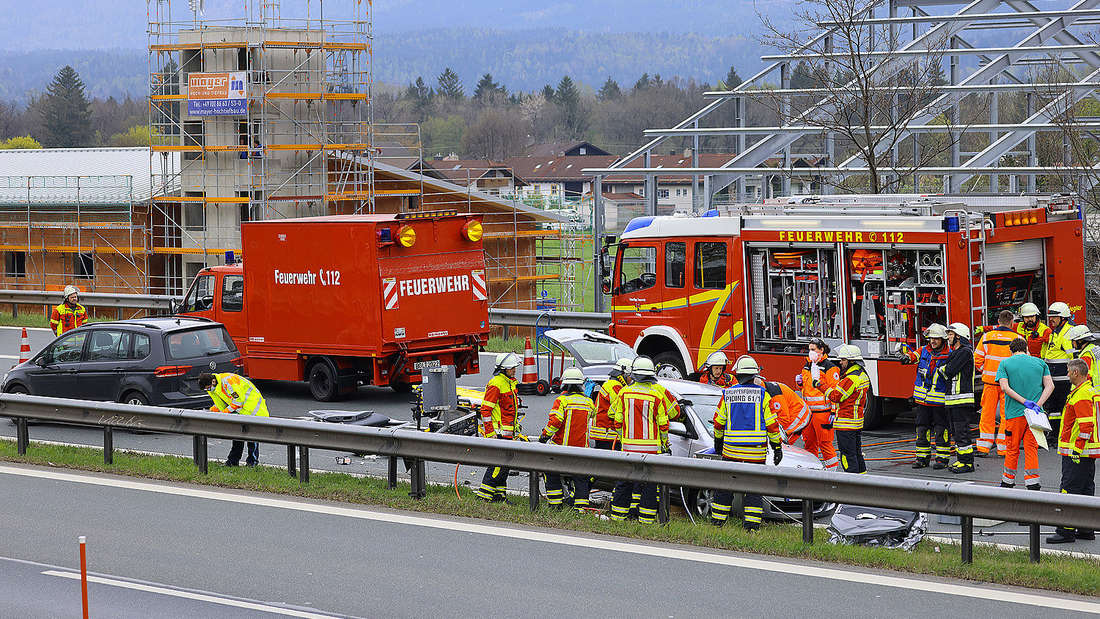 Austria: German vacationer wants to take a shortcut while hiking - and sinks up to her chest in the mud