At the age of 14, the Hungarian Jew Lily Ebert was deported to the Auschwitz-Birkenau concentration camp – now her 35th great-grandchild was born. The 98-year-old reacted emotionally. 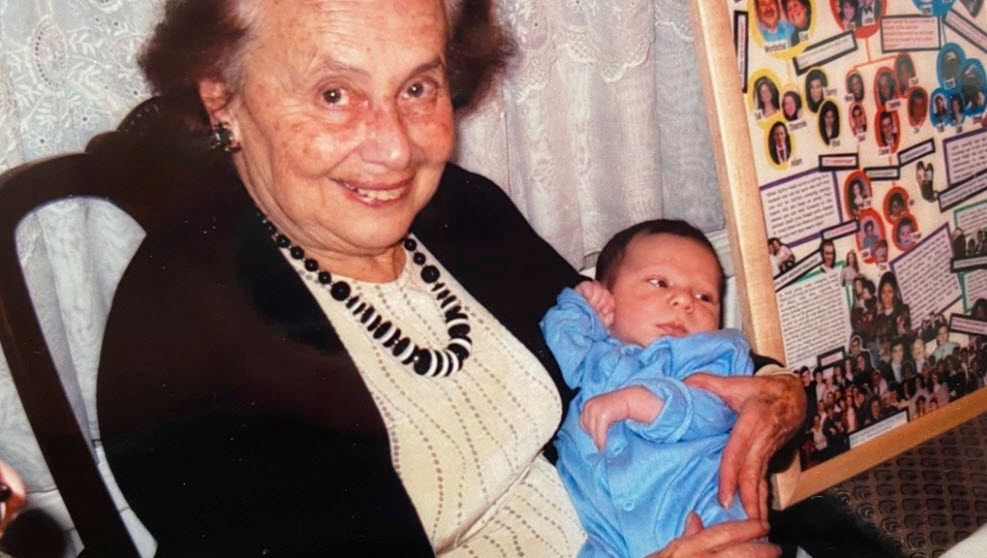 The 98-year-old Holocaust survivor Lily Ebert has become a great-grandmother for the 35th time.

It's something special for every great-grandmother, London-based Ebert told the PA news agency.

But for her as a Holocaust survivor, it is all the more special.

“I never thought I could do it.

I had to survive first, then reach that age.

The Nazis wanted to kill us and we have shown that they cannot succeed.«

Ebert was born in Hungary in 1923 and deported to the Auschwitz-Birkenau concentration camp in 1944.

Her mother, younger brother and youngest sister were murdered there.

After four months, Ebert and two other sisters were sent to forced labor in a munitions factory near Leipzig, where they were liberated by US troops.

Via Switzerland and Israel, she came to England in 1967 with her three children.

"Babies are the best revenge against the Nazis," 18-year-old Dov Forman quoted his great-grandmother as saying in a tweet that has been liked by more than 143,000 users since Sunday.

In addition, Forman published a photo showing him together with Ebert in 2003.

Forman runs a TikTok account for Ebert with more than 1.6 million followers and has co-published a book with her, to which Prince Charles contributed the foreword.

"She has devoted her life to educating people about the Holocaust," Forman said.

His great-grandmother visited schools, companies and organizations together with other survivors.

"I promised myself: As long as I live, I will tell my story to future generations," said Ebert.

She couldn't have imagined that she would ever reach so many people, Ebert told the Sunday Times last October in an interview about the success of her TikTok account.

For a long time, she also did not believe that she would ever have a family.

Memorial in the conference room: How did we mark Holocaust Remembrance Day in high-tech? - Walla! Of money

A Holocaust survivor who was badly hit by a rocket in the Wall Guard passed away - Walla! news 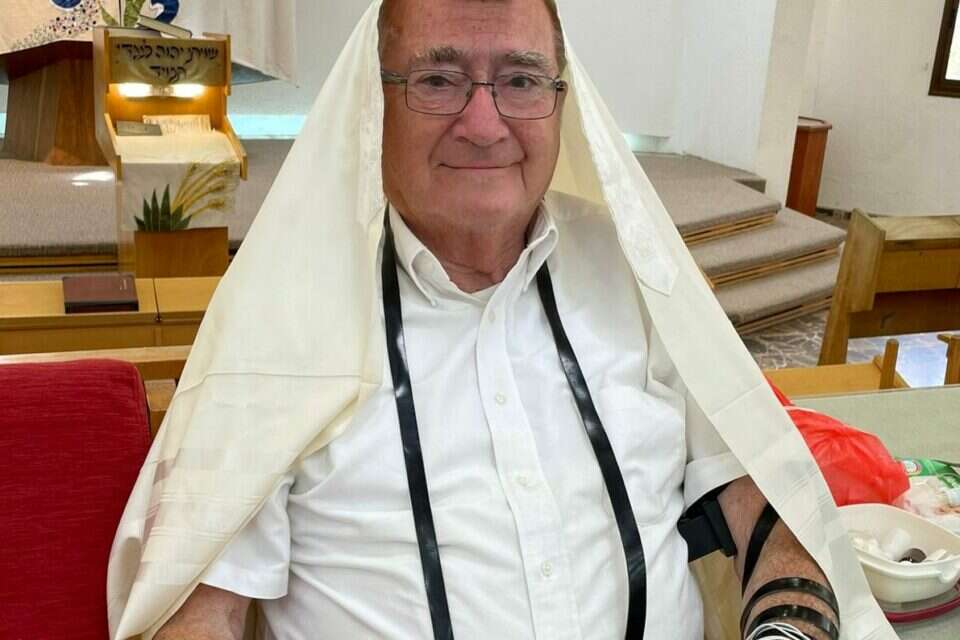 After a grueling journey and under heavy fire, 4 Holocaust survivors were rescued from the fighting and will immigrate to Israel - Walla! news

This is the film that Biden chose to screen at the White House on Holocaust Remembrance Day - and it's boring and infuriating - Walla! culture 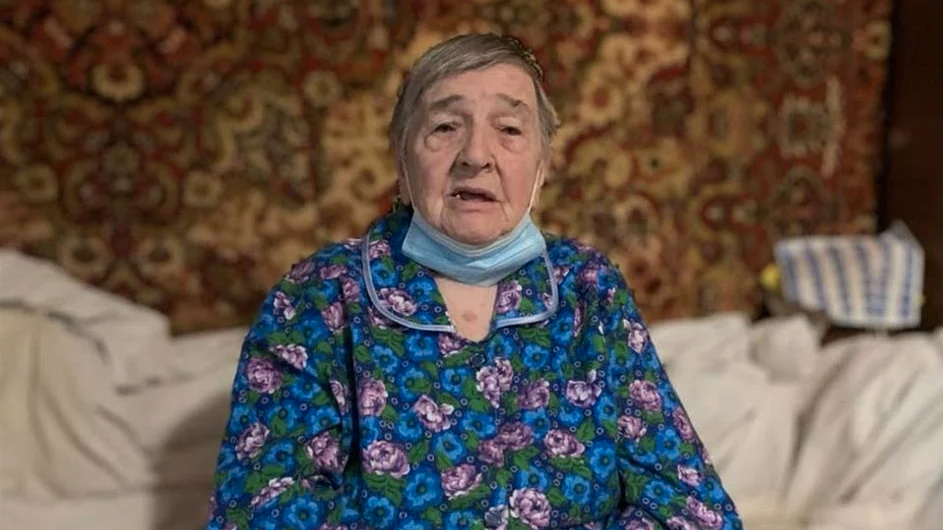 So that indifference does not endanger democracy 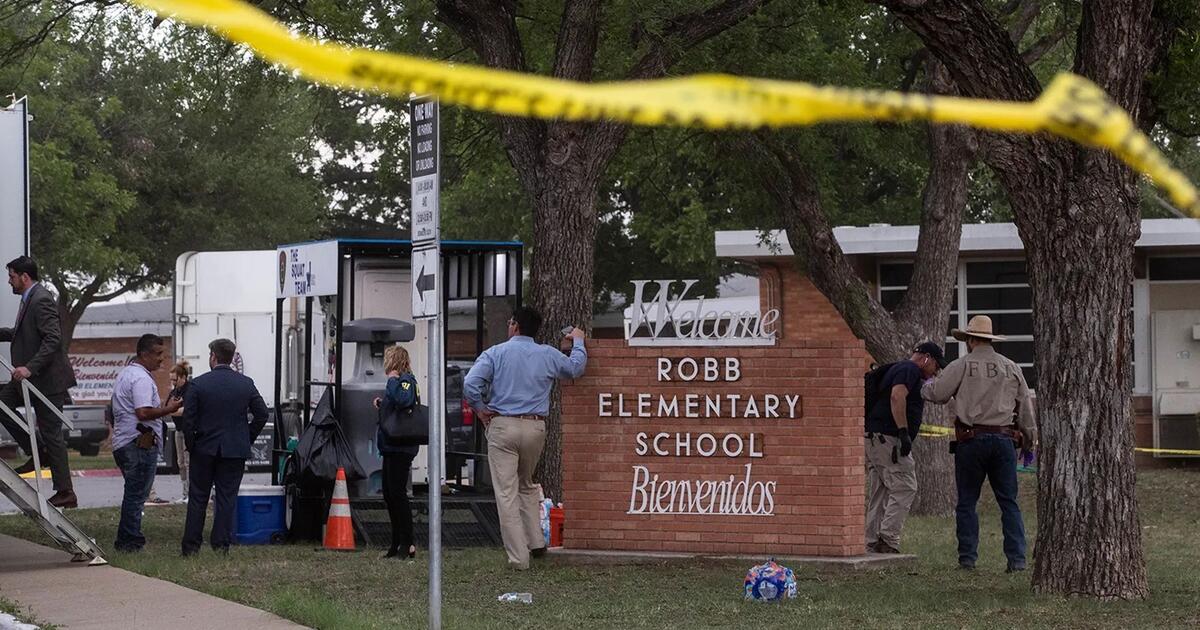 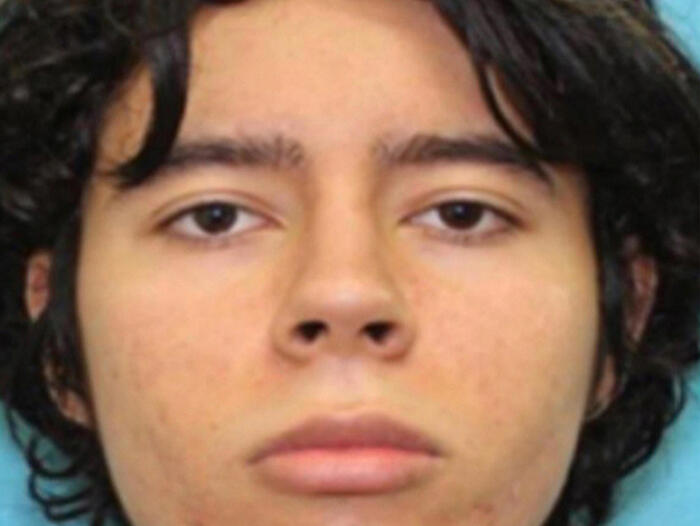 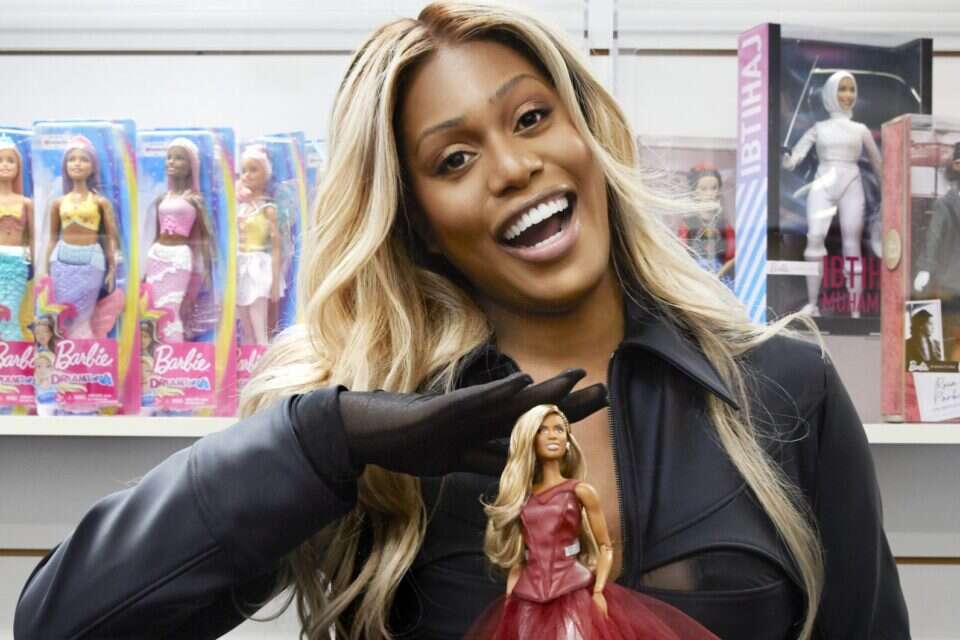 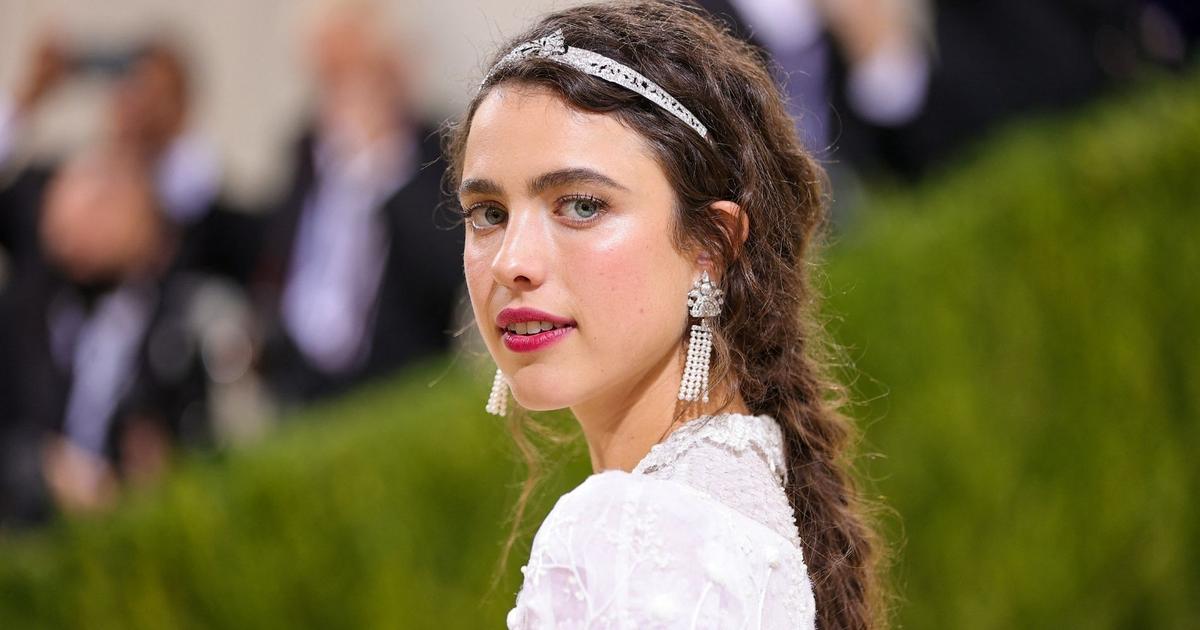