The Grammy Awards moved to Las Vegas on April 3

The Grammy Awards ceremony, the equivalent of the Oscars for the American music industry, will take place on April 3 in Las Vegas, and... 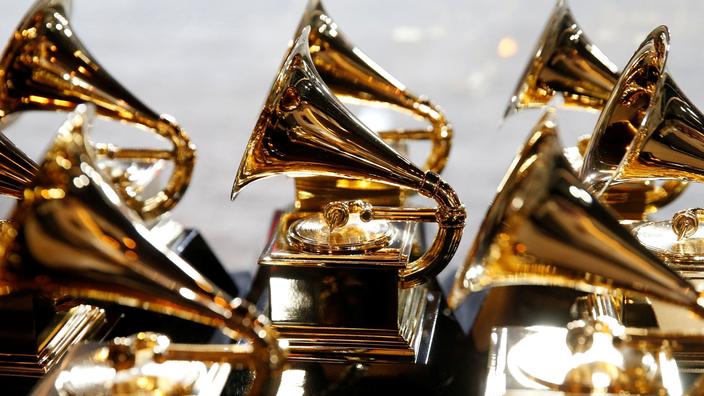 The Grammy Awards ceremony, the equivalent of the Oscars for the American music industry, will take place on April 3 in Las Vegas, and not in Los Angeles where it was originally scheduled, organizers announced on Tuesday.

Due to the explosion of cases of the Omicron variant, the Recording Academy, which organizes the Grammy Awards, announced in early January that it could not maintain the show scheduled for January 31 in Los Angeles, judging that it presented

"too many risks. in

of health for the hundreds of artists and technicians mobilized. The 64th edition will finally take place not in California but in Las Vegas on April 3 in the hall of the MGM Grand Garden Arena, the organizers indicate in a press release.

Omicron has become the ultra-majority Covid-19 variant in the United States and continues to spread in California where more than a million new cases have been reported in a week. A total of seven million cases have been recorded since the start of the pandemic in the country's most populous state (about 40 million inhabitants). The Grammy Awards nominations this year gave pride of place to diversity and youth (Justin Bieber, Olivia Rodrigo or rapper Doja Cat), led by Jon Batiste, a 35-year-old African-American jazz pianist and his eleven nominations .

Last year, the Grammy gala evening had already had to be postponed due to the coronavirus, but had finally adapted to health requirements - tests and social distancing - to produce a show particularly well suited to television broadcasting, rich in spectacular performance.

The 2022 edition was supposed to return to a more traditional format in a large stadium in central Los Angeles. 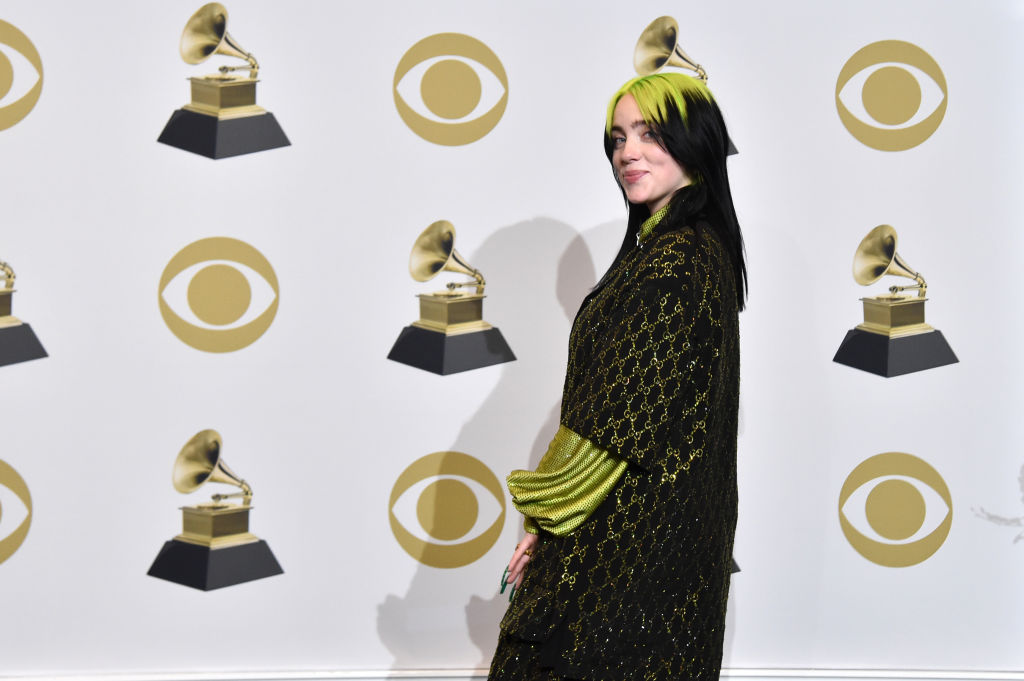 Grammy Awards 2022: performances, time and how to watch live on television and the internet 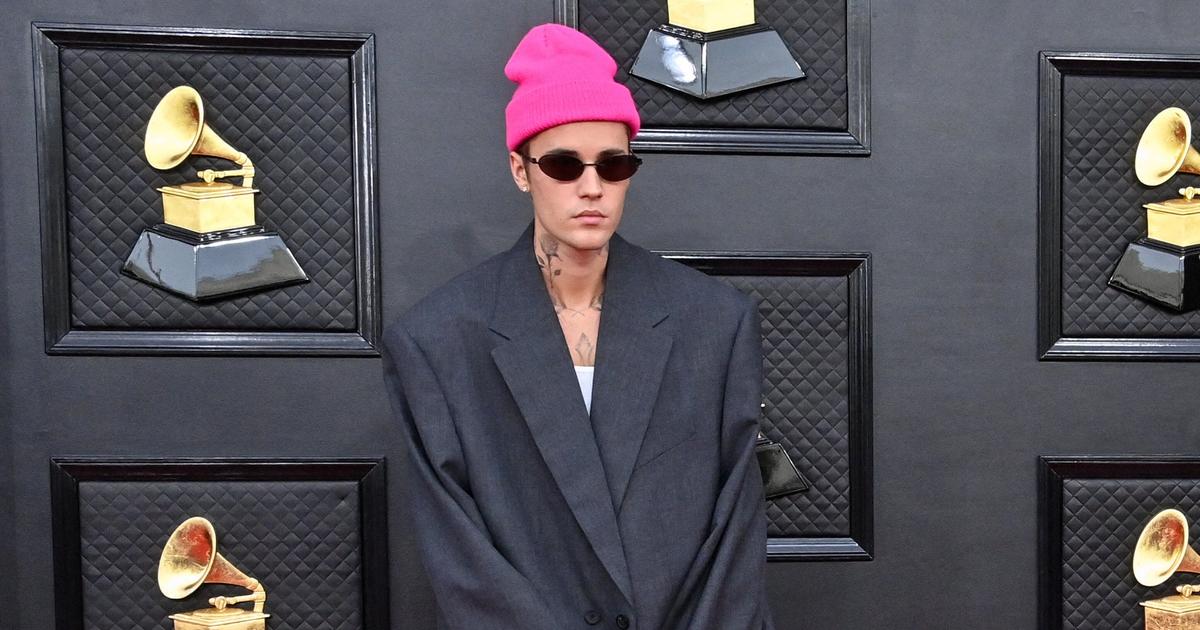 Grammy Awards 2022: date, nominees, where to see the gala in America and what you need to know 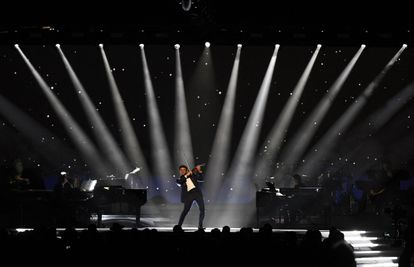 All the winners of the 2022 Grammy Awards 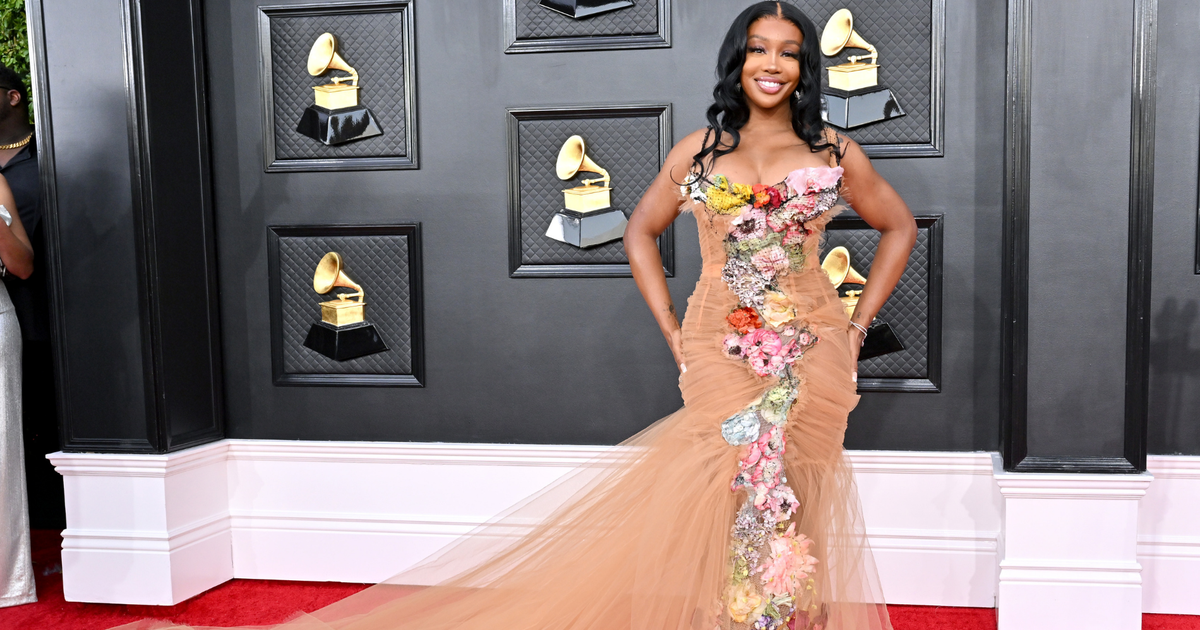 In video, injured singer SZA takes to the Grammys stage on crutches with the help of Lady Gaga 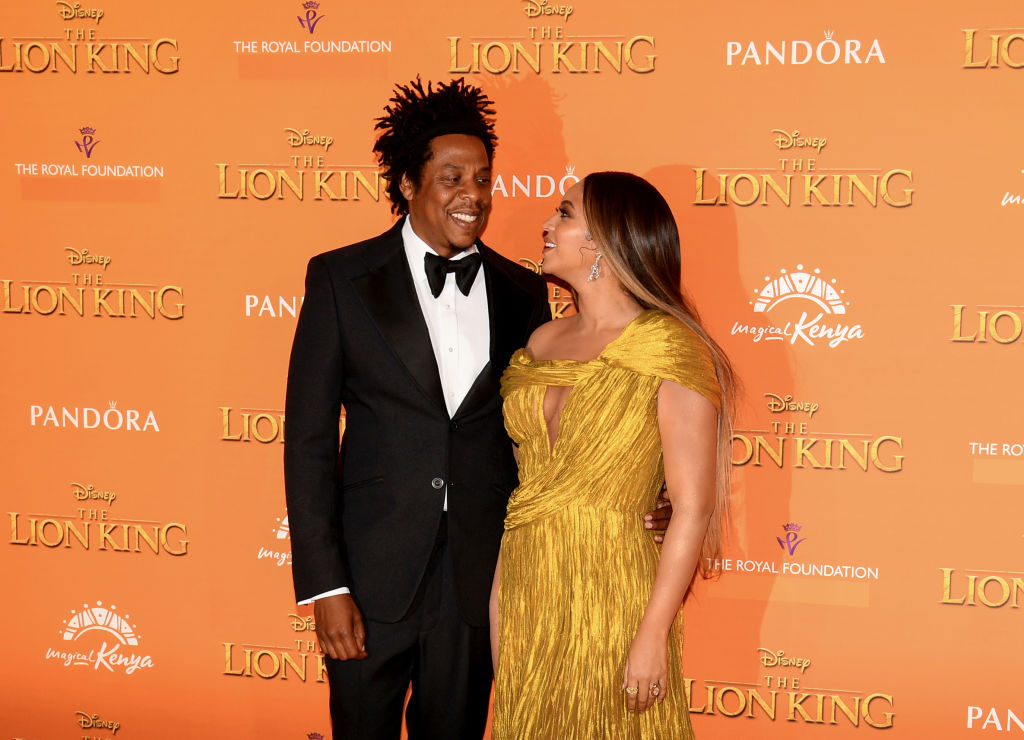 The artists with the most Grammy nominations in history 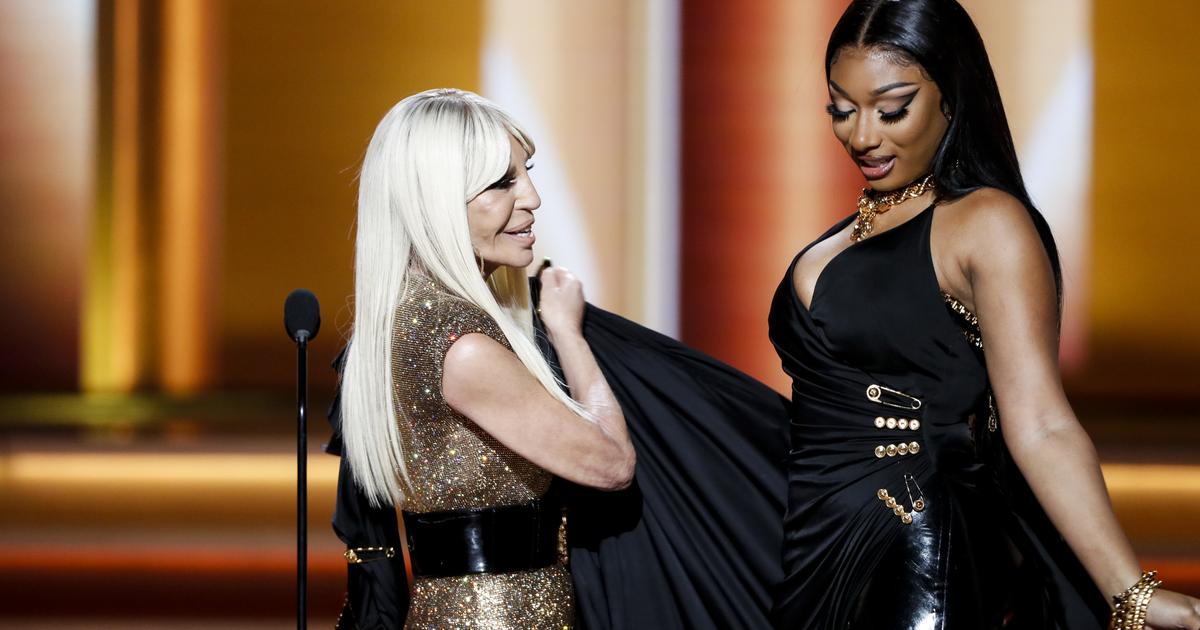 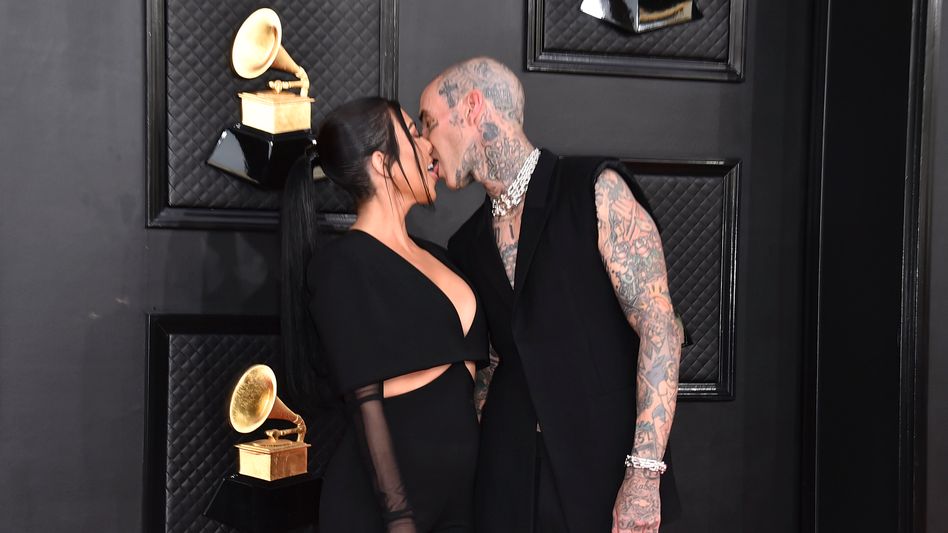 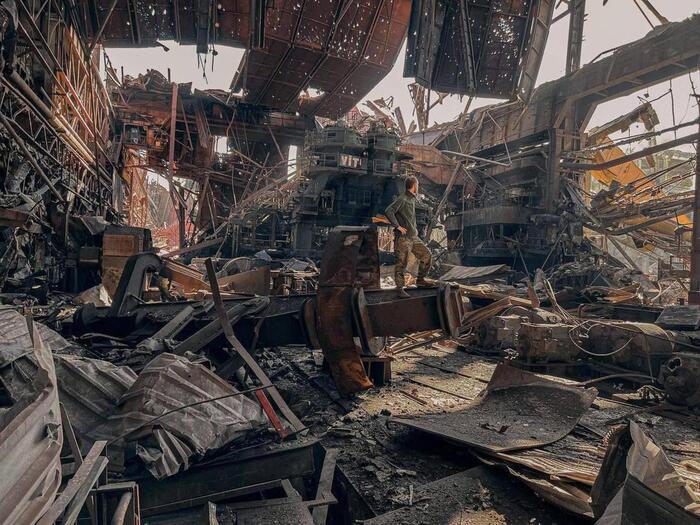