VIDEO. "He has a chance of survival in a million": to save Joseph, 3, his mother calls for bone marrow donation

Joseph has been suffering from leukemia for nearly two years. His mother, Katinka, appealed for bone marrow donations and blood donations for 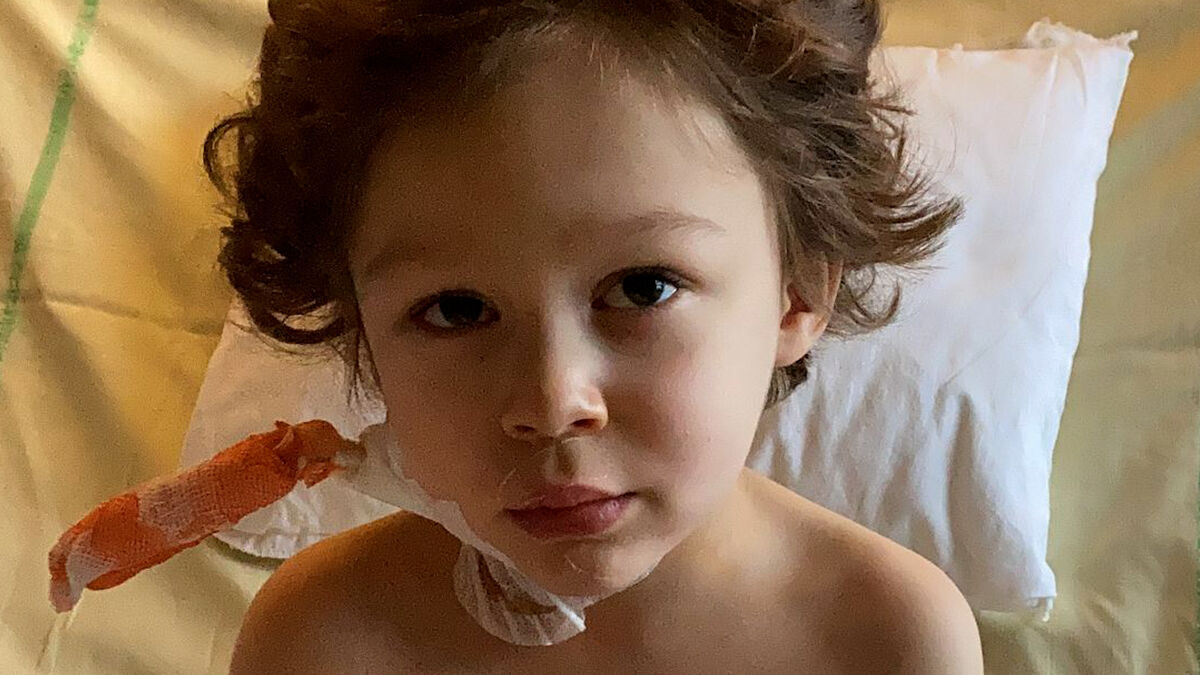 There is a one in a million chance of finding a donor compatible with Joseph, a 3.5-year-old Parisian who has suffered from leukemia since he was 17 months old. After 804 days of treatment and 793 chemotherapies, the child was back in shape. "He was happy, he went to play in the park and made friends," says his mother Katinka. "January 4, 2022 was a great day." His parents were waiting for deliverance, the last day of his treatment. “We were four hours away from his last dose. We were sitting at a table with friends in the south of France, the champagne was in the fridge… When suddenly the blood test arrived and it turned out to be catastrophic. The doctors sent us straight to the emergency room. It was the relapse”.

Since then, Joseph has been hospitalized at the Hôpital Trousseau Paris XIIe, in a sterile room, with recycled air flows.

His parents live with him 24 hours a day, covered in gowns, masks, gloves.

To save the life of her son Joseph, awaiting a transplant, Katinka appealed for marrow and blood donations.

Call very relayed in the media and on social networks.

“The website has had difficulties twice but it needs to be faster, there are more donors, more candidates, because once again, we only have a one in a million chance. “, she specifies.

Since 2004, the Biomedicine Agency has been in charge of the register of bone marrow donors.

To be eligible, you must be between 18 and 35 years old, be in good health, and agree to perform a saliva test which will determine your HLA typing.

After that - this process can take a few weeks, the time to carry out the laboratory tests -, the volunteer is registered in a register of potential donors, who can be solicited for a donation in France, but also in the rest of the world.

“On average, a patient takes eight years before being contacted,” slips Dr. Faucher, who adds that deciding to register must be a “thoughtful” approach.

For the donor it's not much, but the one who receives the gift, receives everything, because he receives life” breathes Katinka, Joseph's mother.

Today, his parents are fighting and are not discouraged.

“He feels punished and no longer wants to show himself.

Above all, he often tells me that 'it's not fair' and my heart breaks”. 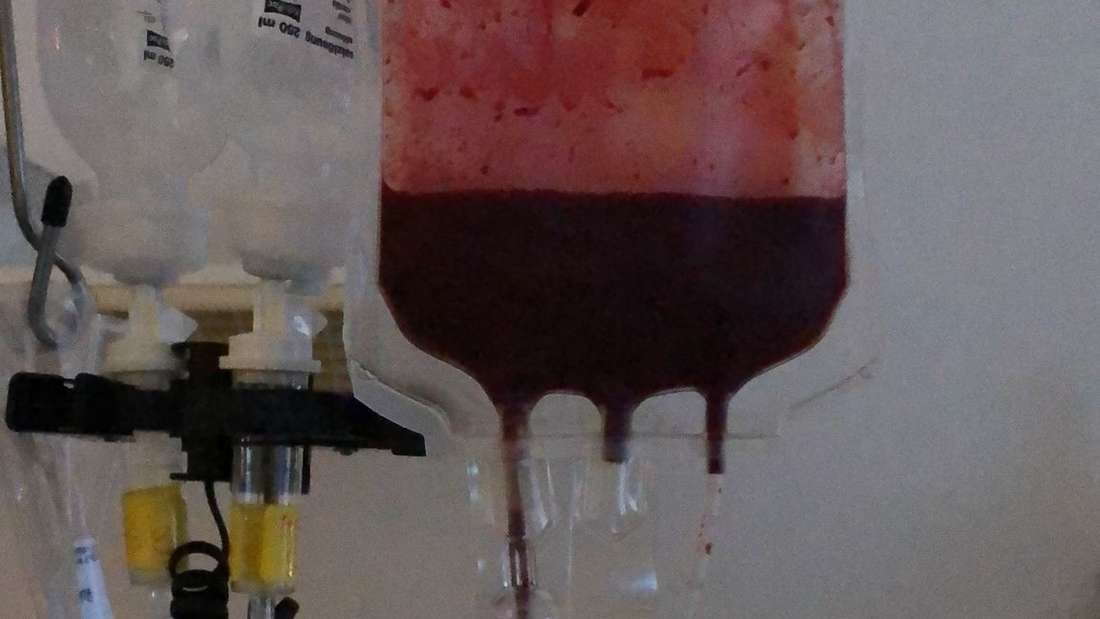 Brave Alicia (13) from Poing: Back in life after blood cancer 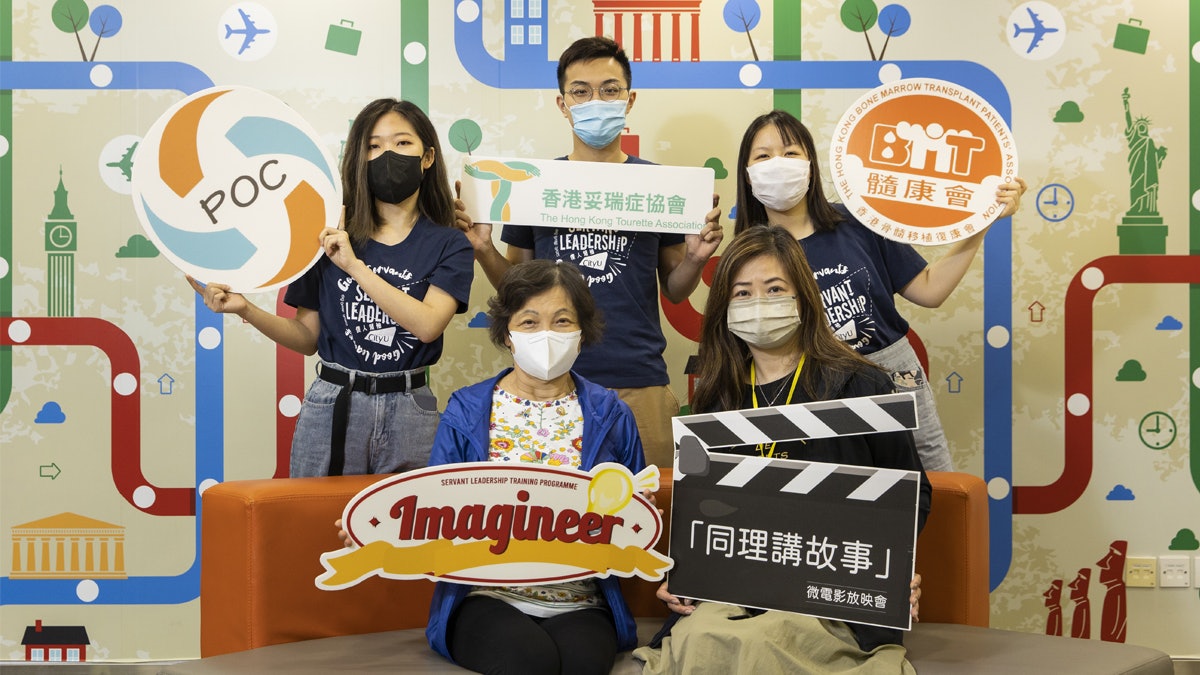 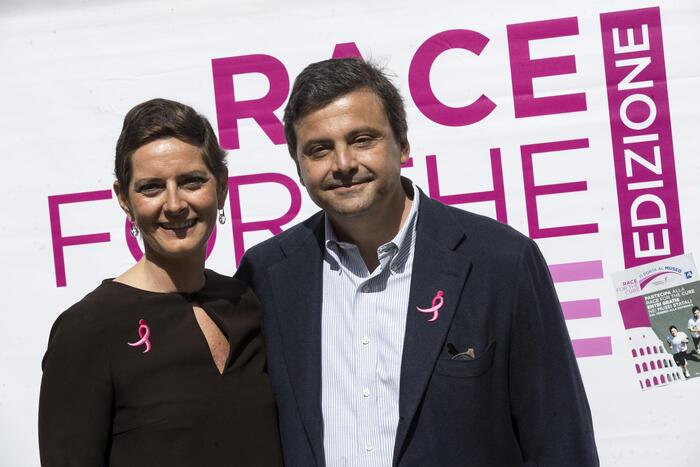 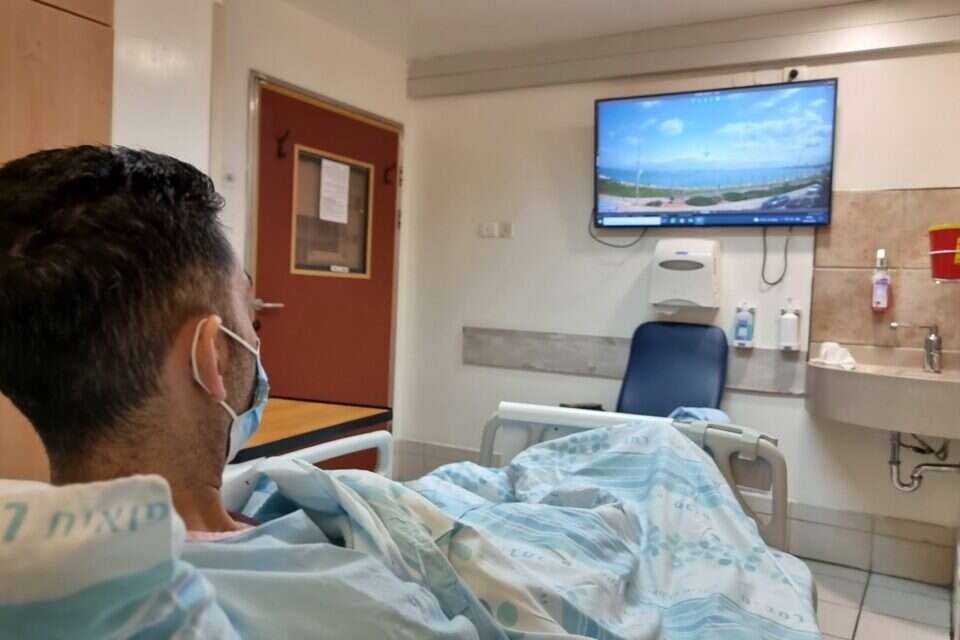 Sea views and sailing boats at Rambam Hospital: This is the way to relieve isolated bone marrow transplants | Israel today

Sea views and sailing boats at Rambam Hospital: This is the way to relieve isolated bone marrow transplants | Israel today 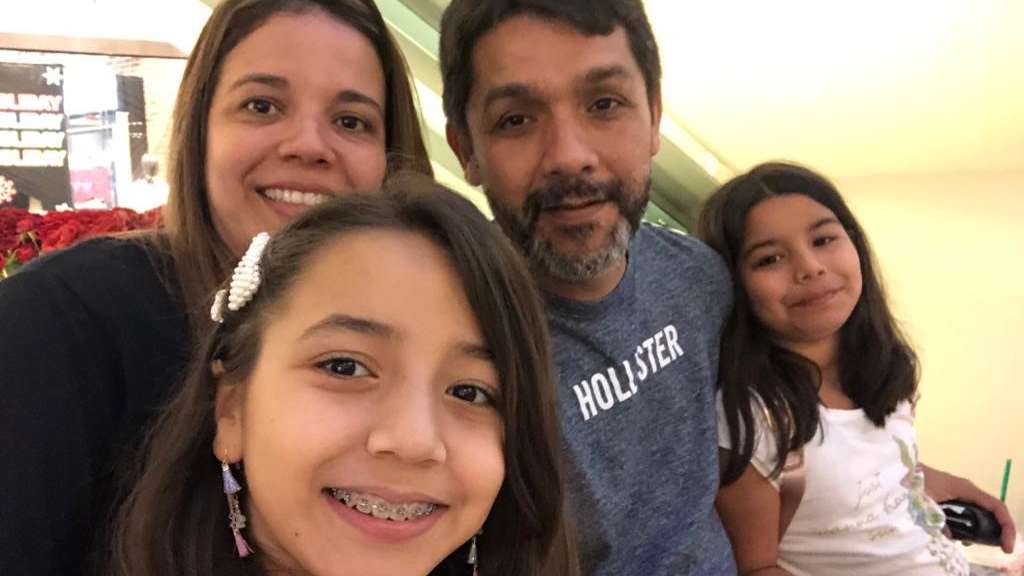 The fighter who always believes in her dreams 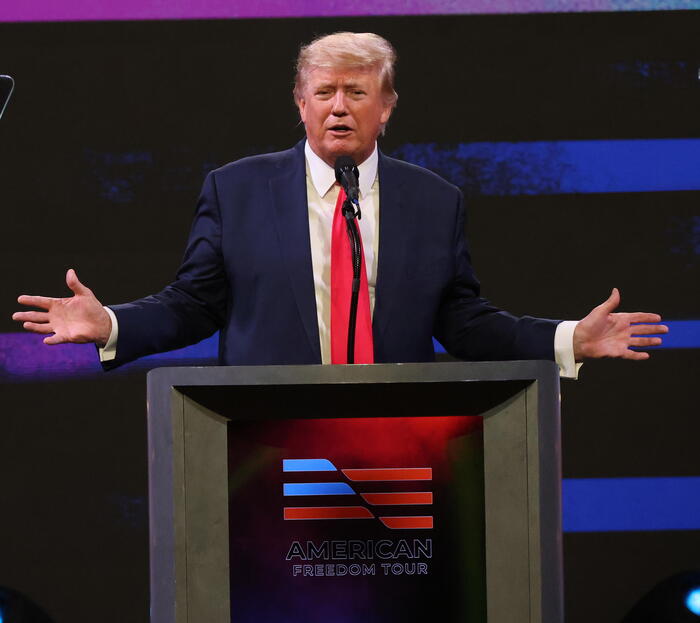 Usa, Trump: we will take back the White House

Cardinal Angelo Sodano died at the age of 94