Intercepted - Album of the week with Christin Nichols: But live here? Alright.

Seven euros and a clenched fist in your pocket: The solo debut of the Berlin actress Christin Nichols is anything but a vanity project - our album of the week. And: News from John Mellencamp. 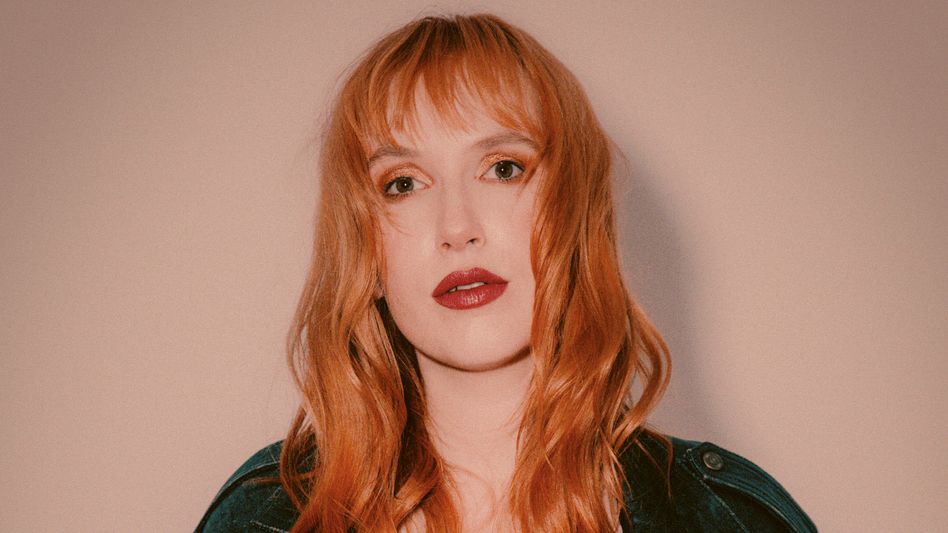 One should generally be wary of actresses who push their way into singing: either the musical attempts are too shallow or very artistic. Luckily for Christin Nichols it's very different. With »I'm Fine«, the 35-year-old Berliner-by-choice has now released her debut album, an exciting, guitar-packed testament to bad mood - anything but an aesthetic vanity project.

The graduate of the Ernst Busch drama school, who was born in Bünde in East Westphalia, appeared in the film "Fucking Berlin", in the ARD "Eifelpraxis" and in the queer series "All You Need", she played theater at the Berlin Volksbühne and at the Schauspiel, among others Leipzig. For years, however, Nichols has also put a lot of passion into music. So far she was the singer of the electropunk duo Prada Meinhoff, but the bilingual German-British singer has now given up her male partner in order to realize her own pop version during the Corona lockdown.

She keeps the socially provocative gesture of her earlier band, but also reveals more private doubts and abysses to the now more handmade music (including parts of Isolation Berlin).

"I want you to feel bad, as bad as I do," she sings in her rock anthem "Sieben Euro Vier," which tells of a lack of money and listlessness.

She has no car and no prospects, "I have no house and I have no love.

I've got no sex appeal and no traffic, either,” she snarls against a wall of guitars, Siouxsie Sioux and 90's Riot Grrls as a reference backdrop.

But regardless of whether Nichols dreampops longingly for »Malibu« at the beginning or screams »Endstation Bielefeld« at the end, her style is never larmoyant, but rather, very British,

. For example, when she inserts a spoken word passage in the title track, sung in English, in which she laconically says that she might be moving to Vermont. Although she has never been to the US East Coast state, she imagines that she could find happiness there. But will she really go there, where the grass is supposedly greener, the Indian summer more golden and warmer, the houses more dollhouse than in gray Berlin? Yes, no: »I love making plans, but I know... I'll never go«. The real conditions may not be perfect, but what can you do? »I'm fine«, that also means something like: But live here? Alright.

With rhetorical sharpness and catchy slogans, Nichols describes a defiantly precarious attitude to life, torn between ambition and disgust at the Instagram poses of celebrity (»Fame«), with snappy post-punk grooves, New Wave and Neue Deutsche Welle quotations. ). In the feminist-based »Today I Choose Violence«, Nichols recites sexist sayings that can come from men, but also from jealous, patriarchally infected women, poisonous things like »For an attractive woman you are really very clever« or »I find it really brave that you dare to go on stage with your

” – and violently clenches his fist in his pocket: “I make a fist in my pocket with my hand”.

Above all, the hit potential of their songs is enormous.

They draw their charm and strength from a contemporary sound and the self-deprecating refraction of the ubiquitous displeasure.

"I'm a man that worries, you better get out of my way," croaks John Mellencamp on his 25th album, his first with new music since 2017. The 70-year-old chain smoker from Indiana, a reliably social-romantic Bernie Sanders of the Heartland -Rock, now sounds like young Tom Waits or old Bob Dylan, depending on your taste.

In any case, the "cougar" that Mellencamp once had as his middle name has turned quite gray.

Morose and disillusioned, he trudges through brittle acoustic folk rock with accordion, fiddle and hissing percussion, and even when he sees a rainbow of hope on the horizon, he insists on staying in the drizzle.

When Bruce Springsteen accompanies him, in two songs, it gets a little livelier.

Get a leg up man!

And now everyone: »Zero-six-nine Mona Liza!« The battle cry of this 23-year-old street rapper from Frankfurt am Main sometimes brutally rams her elbows into her ear canals.

On her debut album, Liz sets out to scare the machos, blokes and mimosas in the rap game by telling laconic stories about the train station district from a mercilessly female perspective.

Milieu godmother Schwesta Ewa supports these "Skyline Stories" about dealers and hookers, coke excesses and falls as a guest rapper.

The fact that Liz can also transform her easy-going flow into pop appeal, despite all her harshness, is shown in hymns such as "Leinsein" and in the swinging "Bruder Yallah", where she has already been known as "Lizzy Elliott" and "Lizzy Minaj". occurs.

The Hessen babies are shivering.

Optimism is a delicate, miserable chick these days, and that's why Jana Horn's debut is very appropriately titled, even if it initially sounds as desolate and barren as hardly any other folk album of recent times.

One might want to place Horn and her song skeletons, reduced to a few chords, in the Slowcore genre, along with Codeine and the early Low, but instead of dying away in slow-motion drones, the Texan, who has a strong grasp of literature and the Bible, presents a beguilingly clear, sometimes reminiscent of Suzanne Vega reminiscent narrative voice to the fore - masterfully in "Jordan," the central piece where Musk's wild, hopeful heart beats. 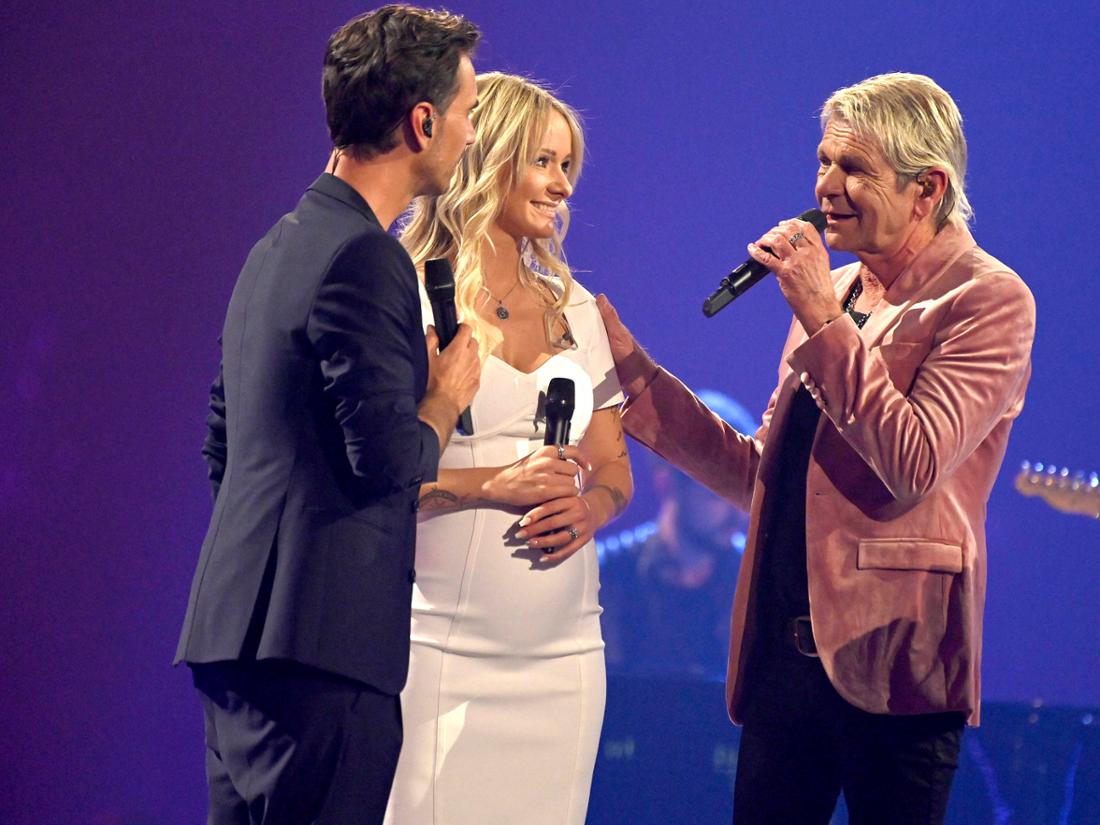 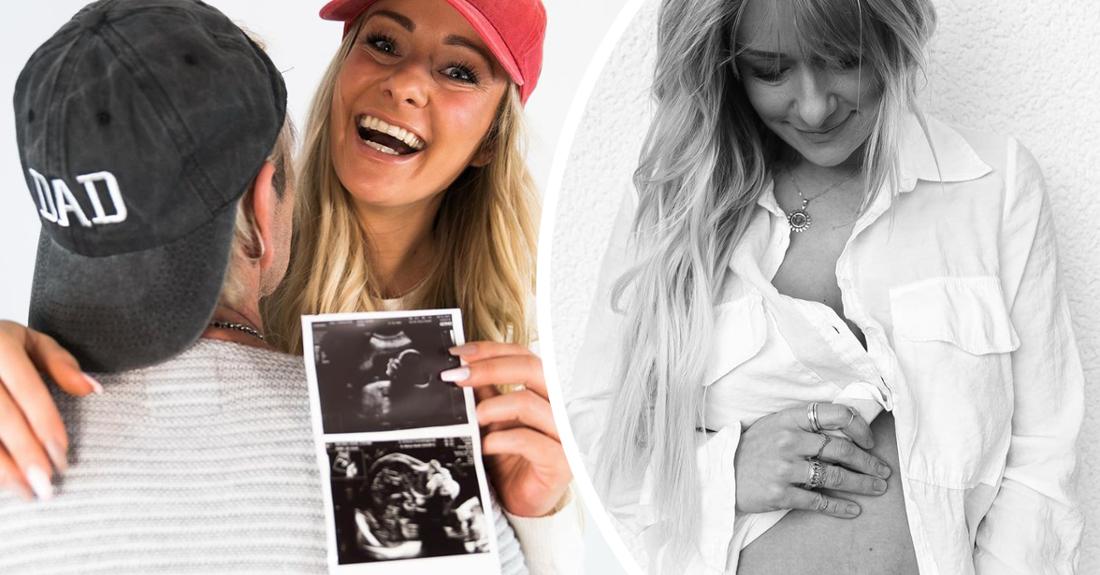 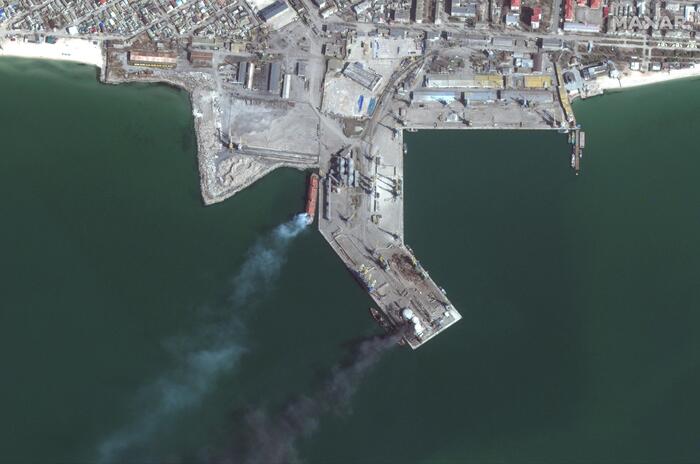 'Russian frigate is burning, hit by a Ukrainian rocket' 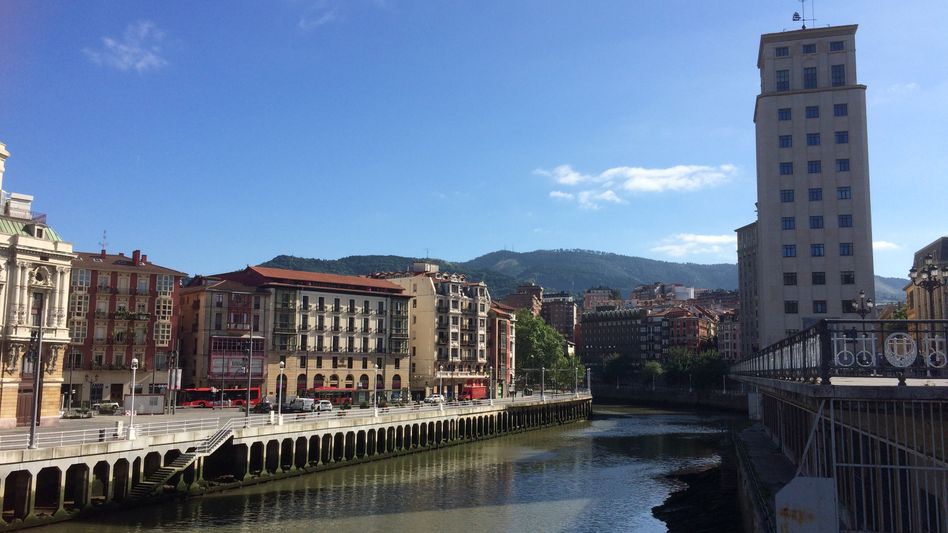 Spain: Suspected serial killings in Bilbao – suspect turns himself in

Suffering from emotional eating? This thing only increases the appetite - Walla! health 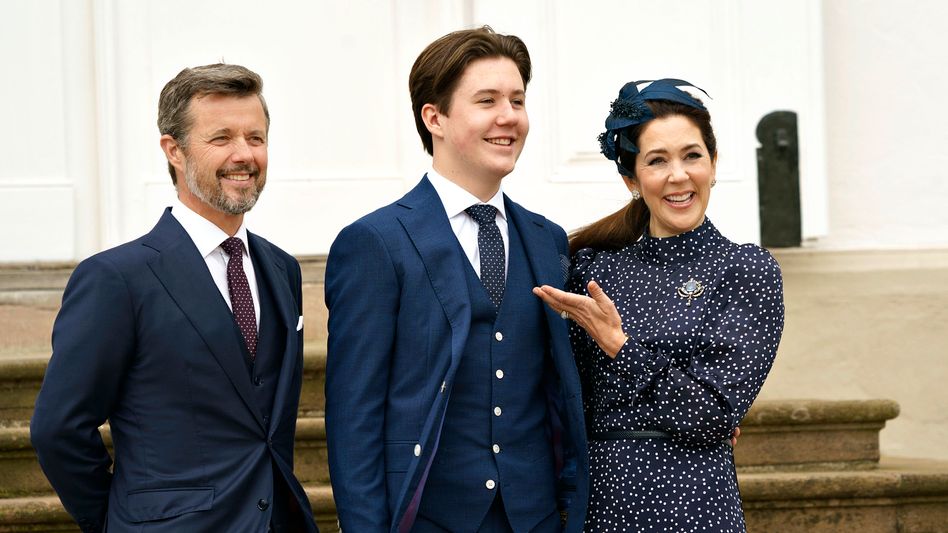 Ukraine: the difficult day of the chaplain at the front