Is there a right way to break up?

If it is customary to say that there are no good ways to do things when it comes to breaking up, it is clear that there are very bad ones. Is it possible to part as we loved each other? Specialists identify the paths that should be taken. 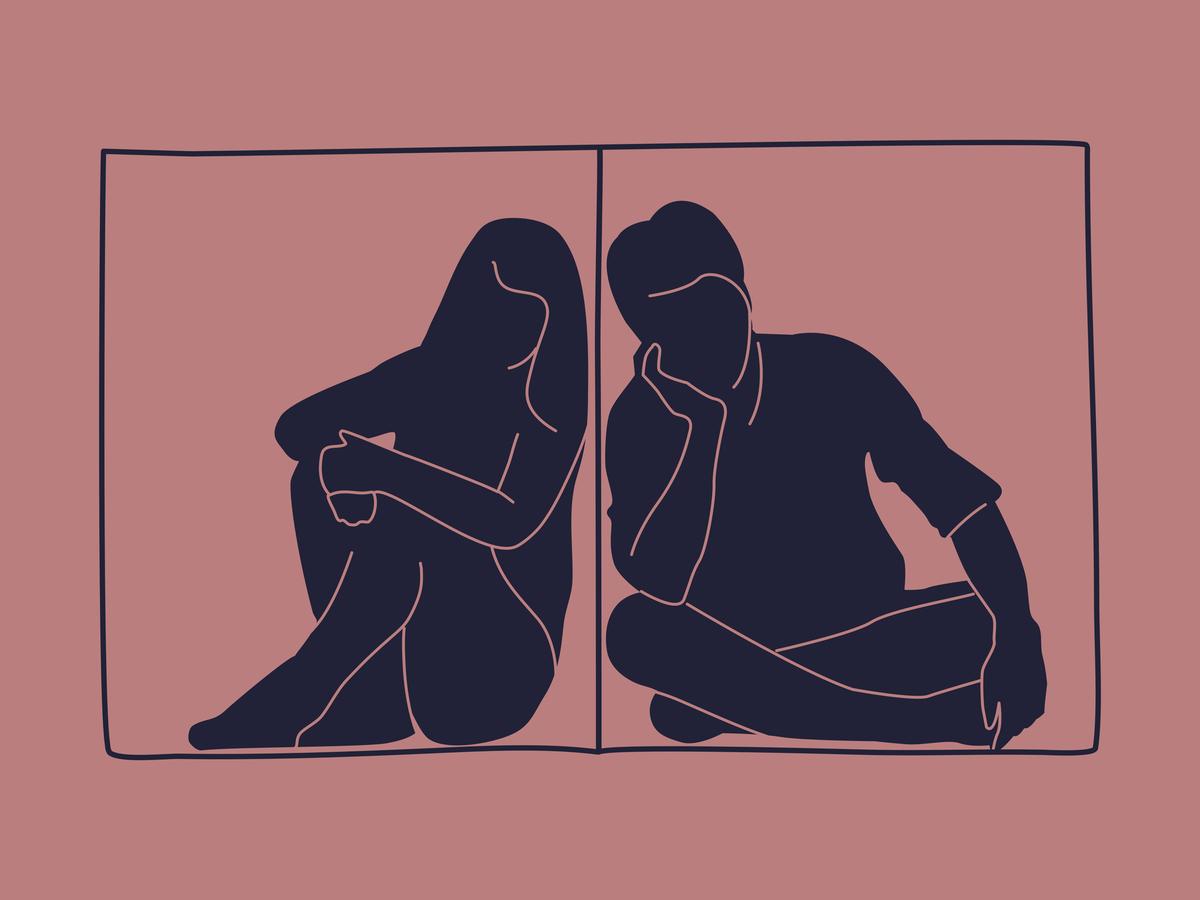 Wednesday, January 12, in a post on the social network, actor Jason Momoa formalized his breakup with Lisa Bonnet.

One more in the small world of celebrities... but far removed from the usual dramas.

“We free each other,” wrote the actor before specifying that the two partners still loved each other and remained devoted to each other.

Formulas that let you imagine a rupture in the peace treaty version, a tender separation, on good terms, and which have something to invite you to think about.

They lived happily and had many crises: the secret of couples that last

Would there be a good way to break up?

in 2019, the philosopher Claire Marin, author of

(1), assured him: "The words and gestures that accompany the breakup sometimes count much more than the very reasons for the breakup".

And for good reason, some people know that there are more or less elegant paths to take to demand an end to the other.

Who has never heard of offhand but sensational announcements?

Words and reproaches that hurt and continue to nibble the left after the separation?

Moments of announcement so badly chosen that they become sacrilegious?

In video, the 10 secrets of couples that last

The stakes are high. If the suffering linked to a break-up sometimes tends to be trivialized - one only has to see the weakness of the expression "heartache" - psychologically, the left-behind person nevertheless experiences a narcissistic wound immense. And this, even if the feelings died out or were missing in the couple, moreover. The psychoanalyst and author (2) Sophie Cadalen specifies: “Being loved by someone is the assurance of an existence; in short, there is someone else for whom we count. When the other part, this value collapses, we are no longer worth anything. The physical pain of lack is also very real. “We know that the neural networks involved here are the same as those at play in a drug addict. So when everything stops, we respond as such”, informs Aurore Malet-Karas, doctor in neurosciences,sexologist and couple therapist.

So common sense would require that we take care of our approach somewhat. Of course, if there was a little summary of the good and beautiful break, it would be known. We would also tire less of being offended and wishing harm to those who go about it the wrong way. But a first great principle can be respected to avoid the ravages: that of relying on delicacy, honesty and the word. For the psychoanalyst Sophie Cadalen, the challenge is not necessarily to provide explanations but at least to put words. "When nothing is expressed upstream, nothing is said at the time and one "it's like that" puts the other in front of the accomplished fact, it creates annihilation." Without giving any material, how to understand and recover from it? The ideal would therefore be to dare. Dare to say that there is no more love,expectations have changed.

Accept that the separation takes place in several stages, that the person left comes back and asks questions aurore malet-karas-, doctor in neurosciences and therapist

The idea may seem naive and utopian, but Sophie Cadalen calls on the two partners as much as possible to "walk together" in the break.

The work also implies taking your time and leaving it to the person left behind.

During a separation, the partners can be in two different time zones: the one who breaks up can find himself relieved by announcing a decision that has sometimes been long thought out, the one who left him can be flabbergasted.

To do this, "we can make ourselves available and accept that the separation takes place in several stages, that the person left comes back and asks questions", adds couple therapist Aurore Malet-Karas.

If the climate of separation allows it, remember that an “I” will always be better than a “you”.

It would therefore be best to avoid reproach and not to touch what constitutes the essence of the partner.

“It is better to focus on the relationship, on what we are going through and avoid incriminating the other for faults that we would attribute to him or any remark that could make us lose self-confidence”, she continues.

Respecting others also means knowing not to respond to what they want to know sophie cadalen, psychoanalyst

Easier said than done, some would say.

Indeed, “we cannot always make a subtle and skilful sorting out of what we say at the time of the breakup”, recognizes Sophie Cadalen.

But even in cases where anger overflows, where the basket of reproaches is full to bursting, the psychoanalyst calls for not saying everything, or for saying it later.

A way to avoid unhappy words or thoughts, those that make us regret, that don't recount the past relationship but dirty it, that damage us.

Some reasons for breaking up also force you to keep certain words to yourself.

Let's take the example of a third person in the marital equation.

In terms of ego, the person left experiences the most painful, according to Sophie Cadalen: the other desires elsewhere.

“It is difficult to be drowned in fantasy, it is better not to pollute the person left with images that are too precise, to be cautious and not to exalt this other person, underlines the psychoanalyst.

Under the weight of guilt, some force themselves to be in absolute transparency, but respecting the other is also knowing not to answer what he wants to know.

To specific questions, the specialist suggests sticking to this kind of formulation, for example: “It allowed me to realize that I am not well in my life”.

How to operate then, in practice, once the announcement has been made?

“We can support each other, assures the psychoanalyst Florence Lautrédou.

Some people prefer to cut ties for a while, but for others, continuing in contact with the former partner can be encouraging.

With a goal to keep in sight as far as possible: that of honoring the relationship until the end.

And when neither of them has the tools to do so or when emotional baggage and suffering prevent them, Aurore Malet-Karas reminds us of the relevance of support from a marriage therapist.

Love, the real one

The recommendation that ignited a storm: How to store the glasses in the closet - up or down? - Walla! Home and design "Corona vaccination bus heads for the Nuremberg Spring Festival": All vaccination campaigns at a glance 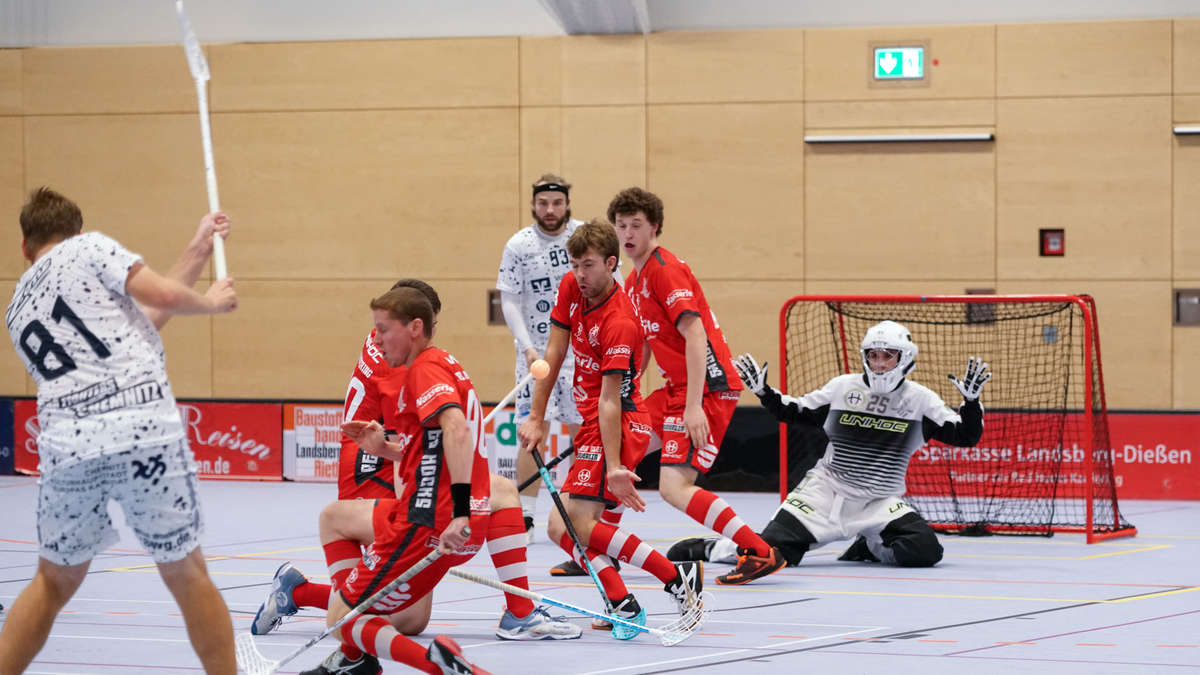 "Finally!": Fans cheer for Söder's food photo - but he also gets criticism for his meal

"Finally!": Fans cheer for Söder's food photo - but he also gets criticism for his meal 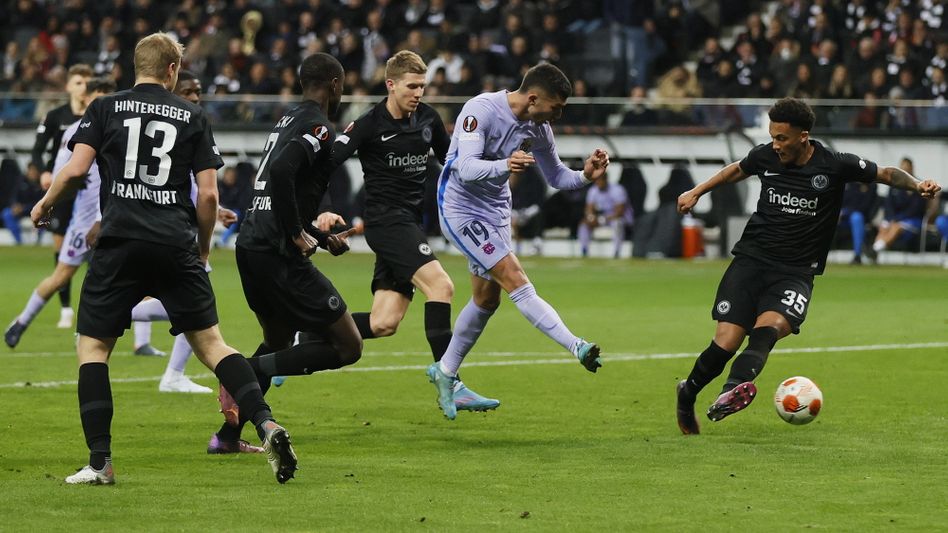 After the mandatory maypole break in the Freising district: "More beautiful than ever"