Real with Elche, Sevilla with Celta. Closes the Barcelona. The picture of the twenty-second day (RESULTS AND RANKING) [https://www.ansa.it/sito/notizie/sport/calcio/liga/risultati.html] (ANSA)

Ancelotti feels that he has hit the timing of his return to La Liga, the year of the Barca and Atletico crisis, also confirmed by the eliminations in the Copa del Re at the hands of the Basque Real Sociedad and Athletic Bilbao. Real Madrid have won the Super Cup in Riyadh, manage the advantage in La Liga and have an easy commitment against Elche, just beaten in extra time in the Copa del Rey. Sevilla have lost the opportunity to get closer, drawing in recovery with Valencia, but has the mitigation of the squad cut down by Covid and the African Cup. It is now at -4 and is home to Celta. Betis, firmly third, play at Espanyol. Atletico, eliminated from the Cup and in shock due to the pre-match assault on the bus by Real Sociedad fans, risks being overtaken by Barcelona:Valencia and Alaves do not seem insurmountable opponents for the two big players in crisis.

The picture of the twenty-second day (RESULTS AND RANKING) 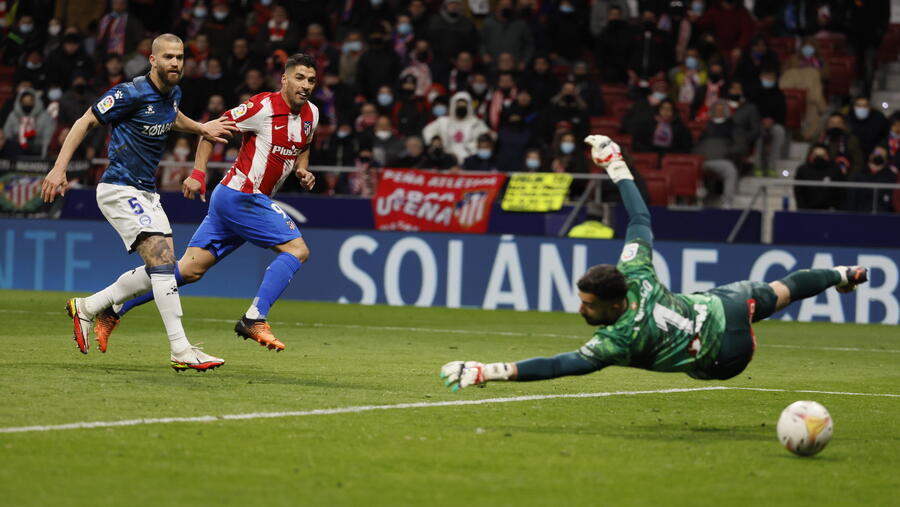 LaLiga: Atletico and Real Madrid on the pitch