His album "Bat out of Hell" is one of the best-selling of all, he brought the big rock drama to the stage and played important cinema roles: Here are pictures from Meat Loaf's life and work.

US singer and actor Meat Loaf has died at the age of 74.

"It breaks our hearts to announce that the incomparable Meat Loaf passed away this evening, accompanied by his wife Deborah," he said in a statement on his Facebook page.

His daughters Pearl and Amanda and close friends have been with him "for the past 24 hours."

October 1977 saw the release of Meat Loaf's Bat Out of Hell album, featuring hits like You Took the Words Right out of My Mouth, Heaven Can Wait, Paradise by the Dashboard Light and All Revved Up with No Place to Go«.

The rock epic has sold 43 million copies to date.

"The mega success rolled over me," said the singer in a SPIEGEL interview: "

I was totally exhausted.

»Bat out of Hell« was on the US Billboard charts for years and holds the Guinness World Record as »The Longest Charting Record«.

It also ranks among the world's best-selling music albums of all time.

For his tours and duets on the show, Meat Loaf hired singer Karla DeVito, who also starred in the 1973 musical Hair.

In the studio, however, Ellen Foley sang songs like "Paradise by the Dashboard Light."

In 1989, Foley was also among the members of the bombastic female rock band Pandora's Box, formed by Jim Steinman.

Meat Loaf gave everything on stage.

At a concert in Ottawa in 1978, he fell off the stage and broke his leg - and continued to tour anyway, even if he had to sing from a wheelchair.

Because of the strong painkillers, Meat became addicted to tablets for a while.

Jim Steinman (left) and Meat Loaf walked a large part of their musical journey together.

Steinman, born in New York in 1947, also wrote the music for Dance of the Vampires and hits for Bonnie Tyler, Barbra Streisand, Celine Dion and Barry Manilow.

The producer, who died in 2021, called his style of music »Wagnerian Rock«, based on his role model Richard Wagner.

Meat Loaf in 1979 with his adopted daughter Pearl Aday (left) and with Lisa Ronson, daughter of musician Mick Ronson.

Pearl is married to Anthrax guitarist Scott Ian and not only sang with her father in his Neverland Express Band, but also with Mötley Crüe in the background choir.

Meat Loaf attended a film premiere in Los Angeles in 1998 with his daughters Pearl (left) and Amanda.

Amanda Aday trained as an actor and became known through roles in television and film.

Meat Loaf with Spanish singer Charo at the American Music Awards in January 1980 in Los Angeles.

In addition to Charo, the big winners of the evening were Michael Jackson, the Bee Gees and Donna Summer.

His stage name goes back a long way: his father Orvis Aday called him “Meat” when he was a baby, and his football coach contributed the “Loaf” in eighth grade high school.

Actor on the side: In the 1980 musical comedy »Roadie«, Meat Loaf played Travis W. Redfish, a hillbilly from Texas who becomes an inventive roadie for a love of a groupie (Blondie's Debbie Harry, photo).

Meat Loaf first played the role of rocker Eddie in the popular musical Rocky Horror Show and then landed the role in the 1975 film adaptation Rocky Horror Picture Show alongside Tim Curry and Susan Sarandon.

After a fight scene, he had to go under the oxygen mask immediately.

He then gave the actor this joint photo with a matching autograph: »With hugs, love meat«.

With their songs together, the two wrote a piece of music history.

They met in the early 1970s on Broadway in New York, where both were working on musicals.

Steinman's planned musical Neverland, a Peter Pan story, became the cornerstone of the rock epic Bat out of Hell.

Steinman and Meat Loaf worked on the songs for more than two years.

Meat Loaf was still on stage in 2021 - here at a performance with country musician John Rich in Nashville.

With Meat Loaf, the world has lost "an inspiring artist and beautiful person," said the farewell message on Facebook.

»From his heart to your souls... never stop rocking!«, his fans were asked. 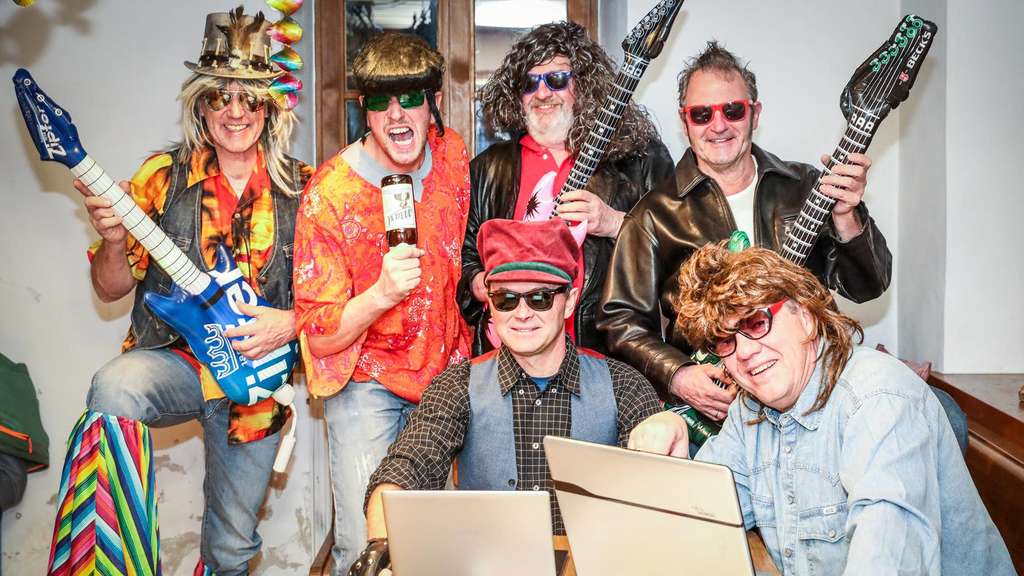 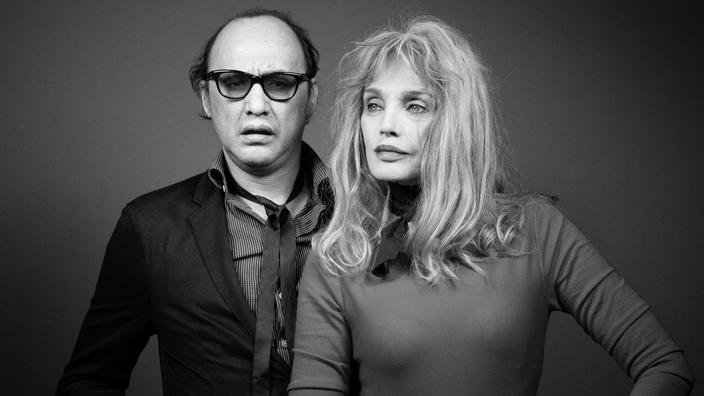 TV reporter's discovery of Kaufland should make many pissed off 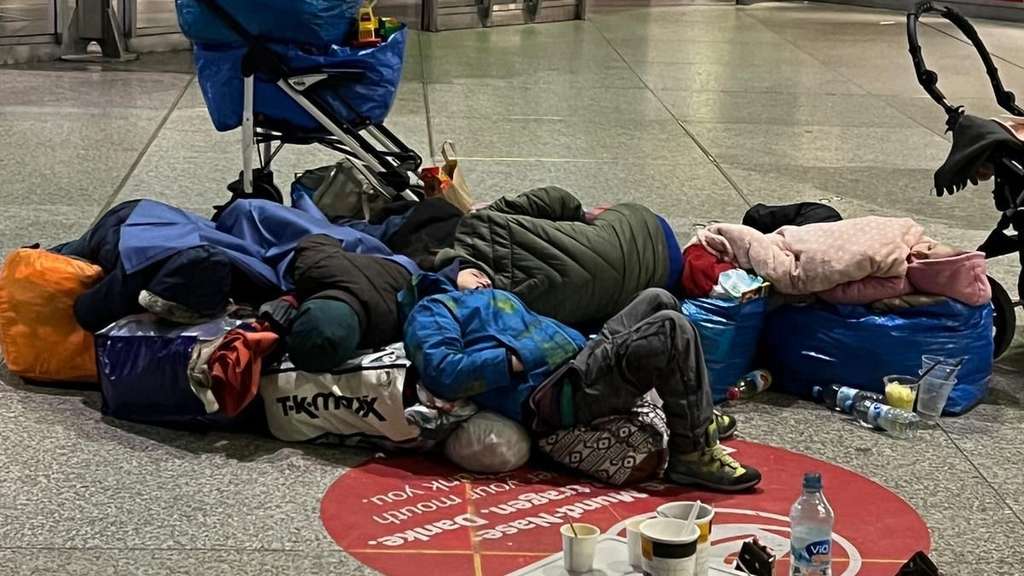 Bergkirchweih 2022 in Erlangen: date, cellar, festival tents and all other information 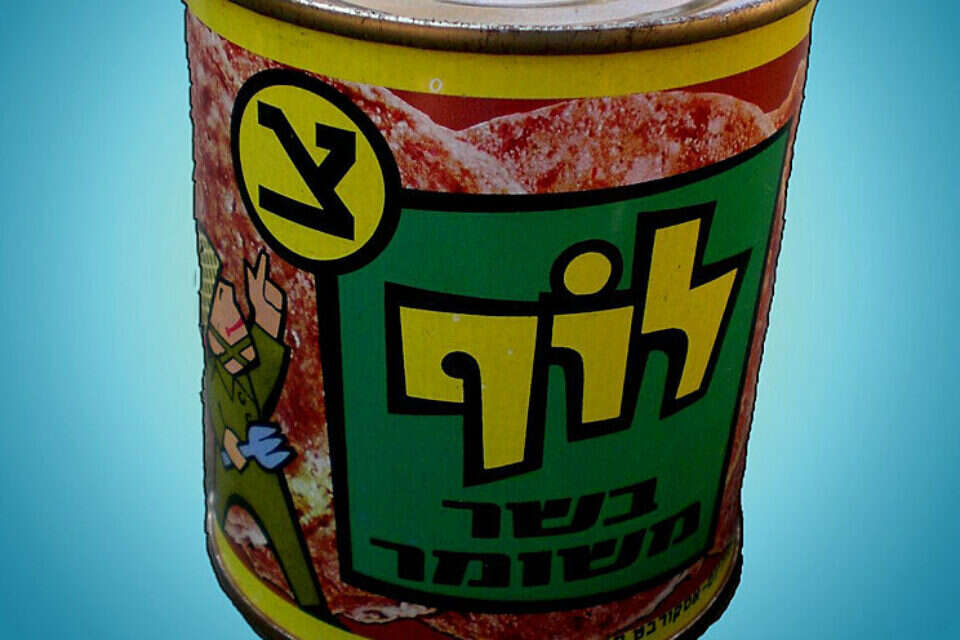 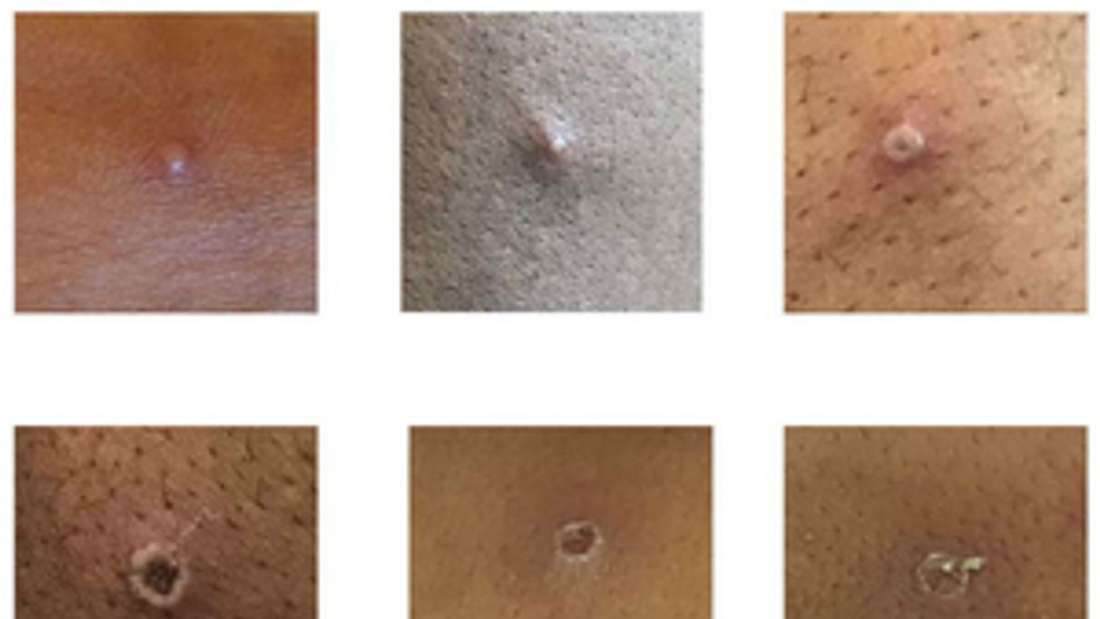 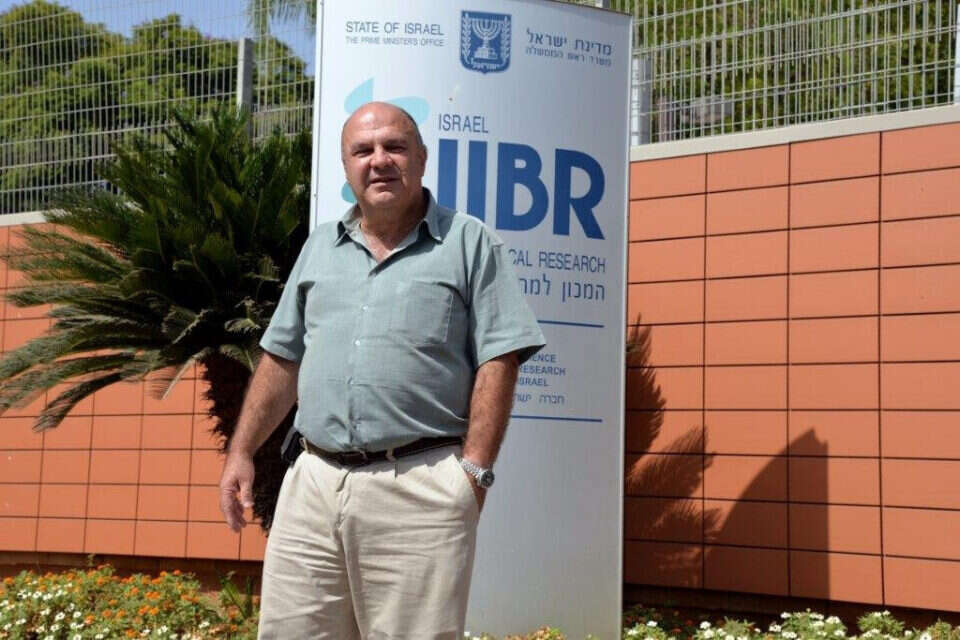