Plus-size models: One model reveals she was asked to wear a padded jumpsuit to look plumper

At a time when the idealized vision of bodies in fashion is asked to be multiple, Karoline Bjørnelykke reveals that the silhouettes of “plus size” models are sometimes distorted. Some using the padding technique. 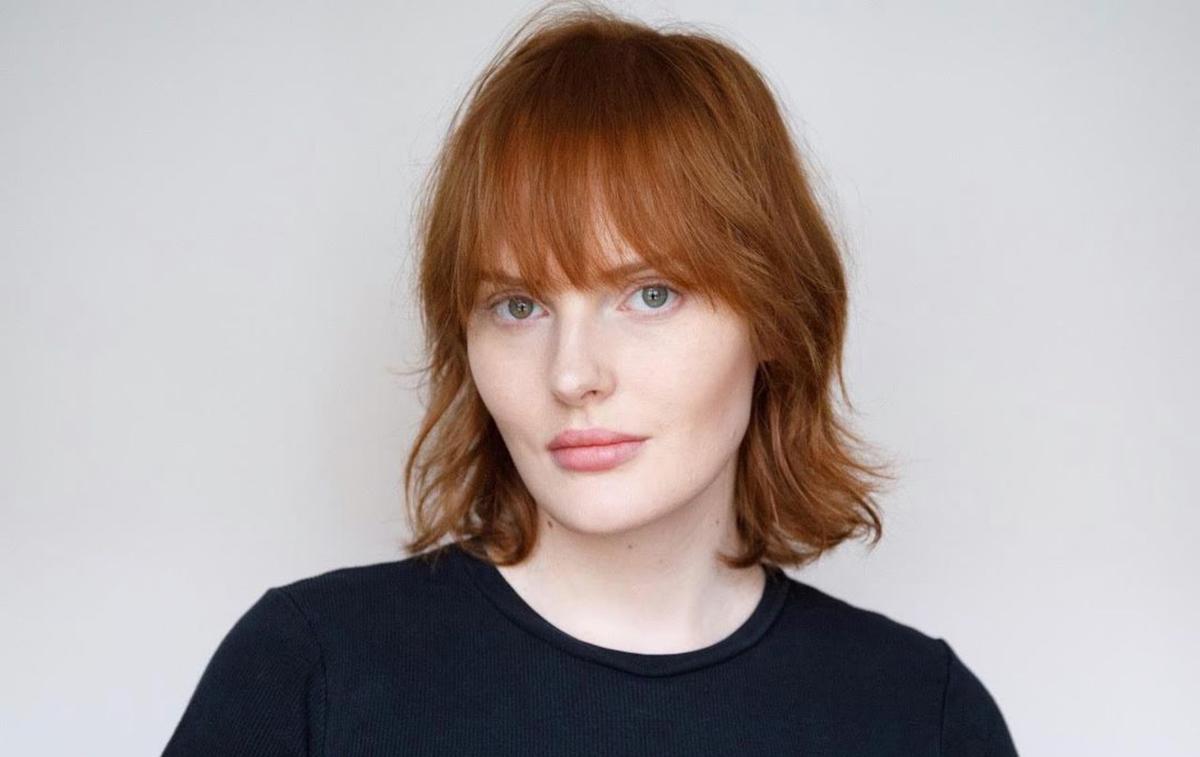 And adds that in "modeling, anything larger than size 38 is considered plus size."

Karoline Bjørnelykke lives in Norway, in Oslo, she has been a model for ten years.

Her career started when she was 15, when she says she was "very thin" and went through a period of anorexia.

She then marched for the ready-to-wear and haute couture collections.

Today, all that is over, she “shoots”.

Understand: she poses for brands during photo shoots.

On November 30, Karoline Bjørnelykke made noise on TikTok with a video denouncing the practice of “padding”.

Technique little known to the general public but popular with brands for years, which consists of making models wear foam prostheses to give the illusion of buttocks, breasts or even more fleshy hips.

“I had to use it a few times for plus size brands.

The clothes I had to wear were too big for me, and padding is a way to solve this problem,” says the young woman.

In video, Karoline Bjørnelykke denounces the practice of padding in the fashion industry

In this video, Karoline Bjørnelykke films a flesh-colored full body suit bought by her agent when she signed with a modeling agency in New York. She is then asked to bring it to each photo shoot and put it on, slipping the foam elements into it when she needs to look bigger. “Curvy women should be aware that models are often retouched, and that they cannot look like these models,” she explains. This video, Karoline Bjørnelykke posted it to denounce the idealization of "unrealistic" or even "impossible" bodies. "Brands want the face and neck to look really thin and small."

Karoline Bjørnelykke recalls that this practice contravenes inclusive discourse and that the injunctions to the normalized body perceived to be desirable have not disappeared. “There is still so much fatphobia and discrimination against curvy women. I just suggest using real plus size models. His word opens a breach in the sincerity of brands to embrace the body positive movement, which has earned him thanks, but also criticism. "I've had a few comments accusing me of contributing to the problem by agreeing to wear this padded jumpsuit, which I don't do anymore. I don't think blaming the models is the best way to go. If a model declines the job, the next one in line will take it.” For her,the ball is in the marks court. 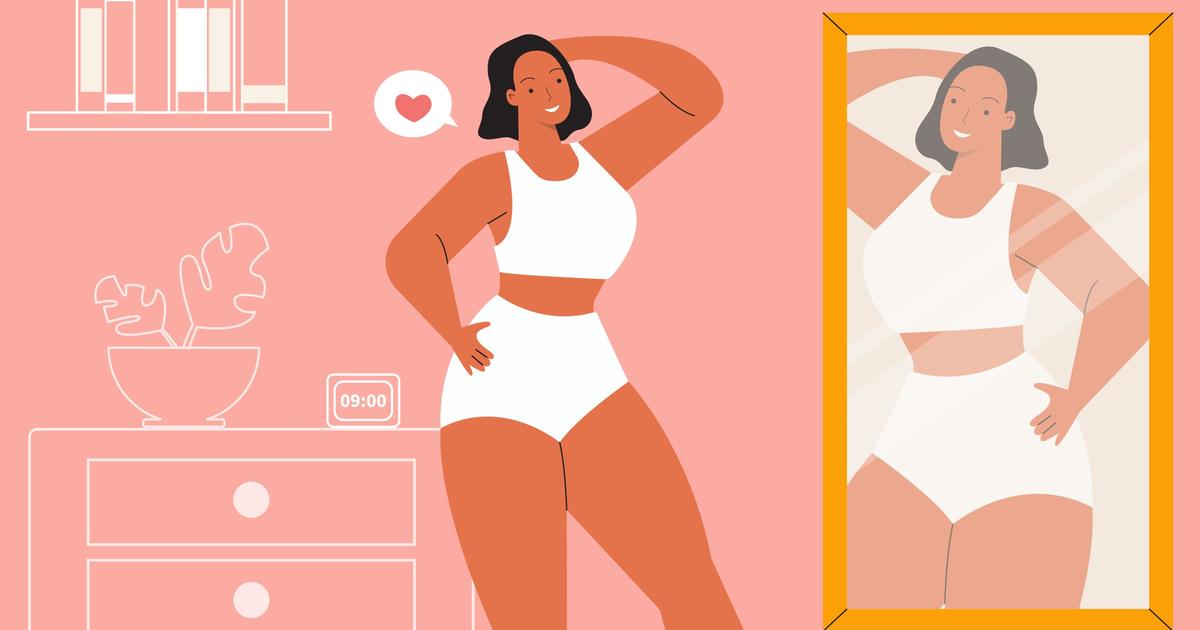 Double-edged: the limits of body positive 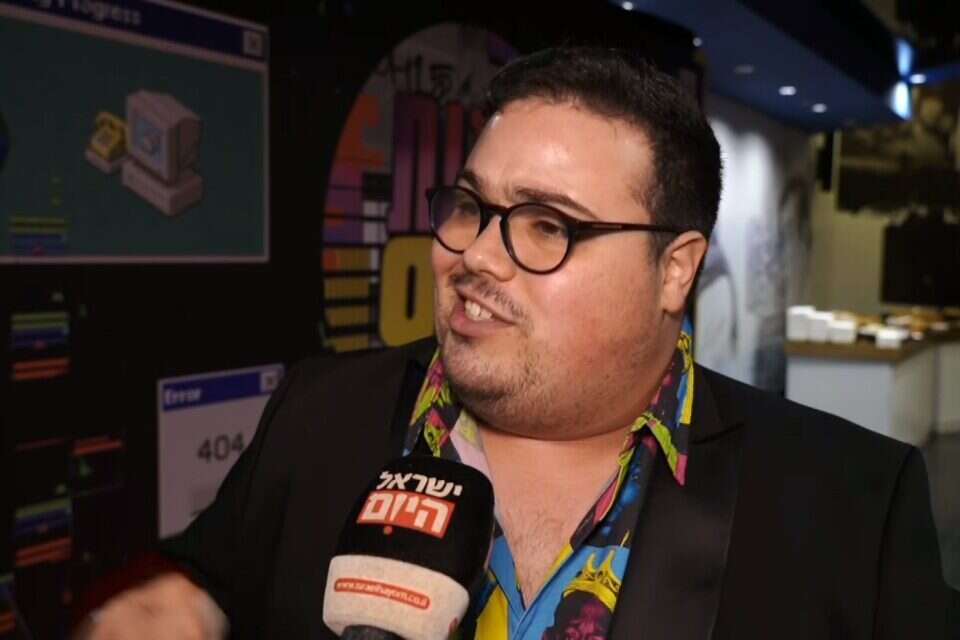 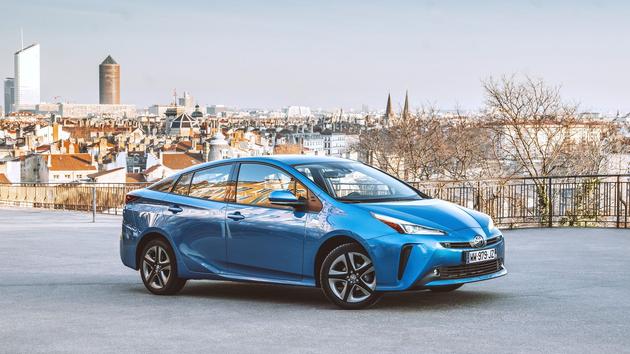 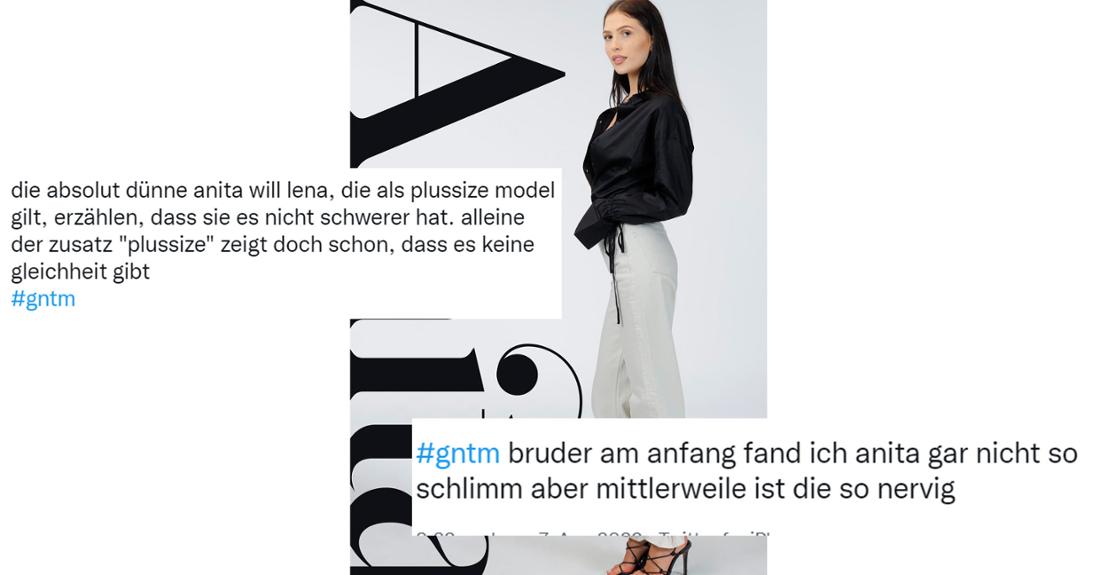 "No equality": Twitter users rage because of GNTM-Anita's statement about the plus-size model

For the first time in Victoria's Secret: a model with Down Syndrome - Walla! Fashion

Watch: We got our first glimpse of the Galaxy S22 series - Walla! technology

"No equality": Twitter users rage because of GNTM-Anita's statement about the plus-size model 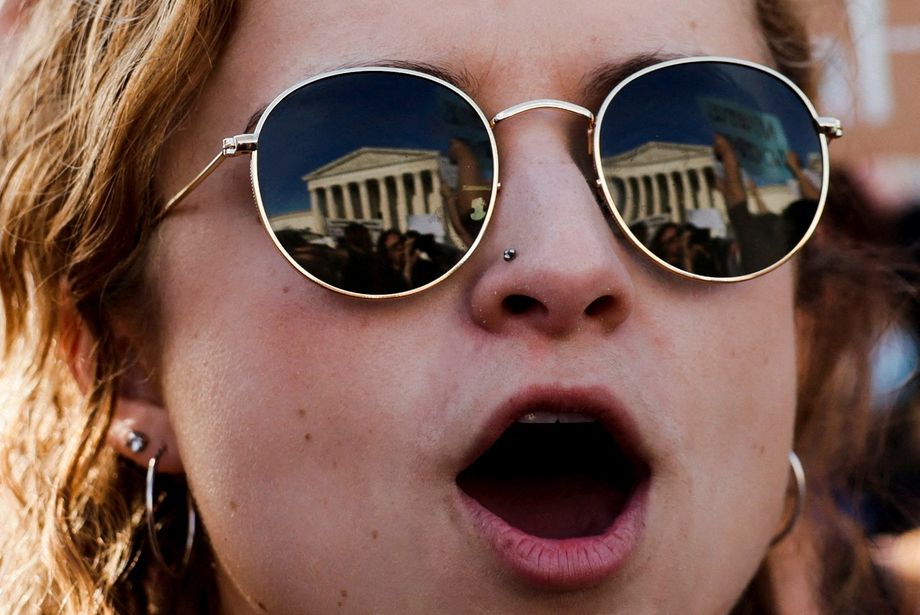 The pictures of the week 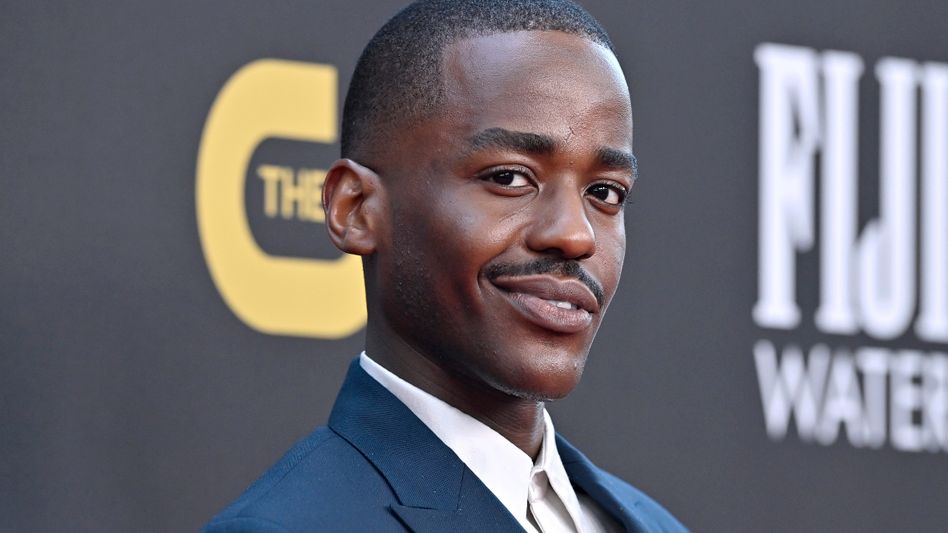 Ncuti Gatwa: "Sex Education" star will be the new Doctor Who 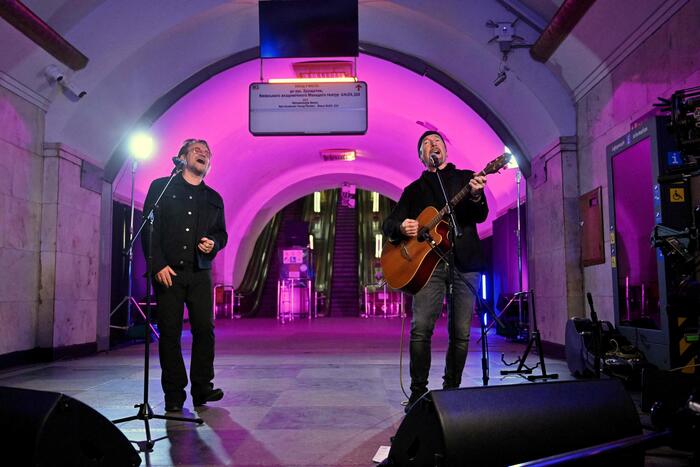 Bono and The Edge in Kiev, concert in the subway 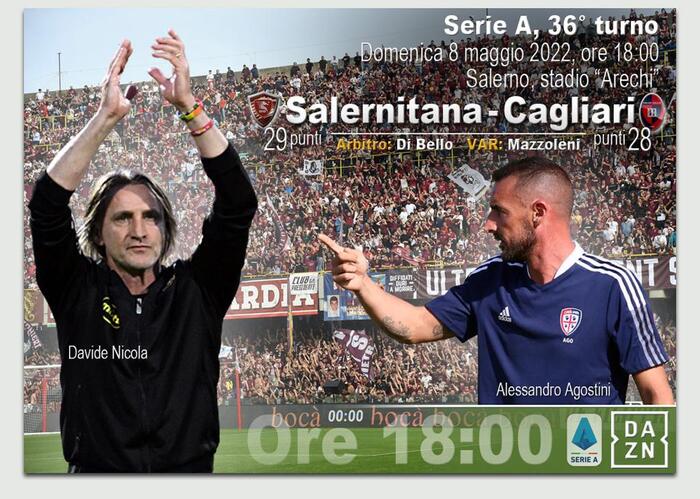 On the field Salernitana-Cagliari 0-0 LIVE