"I know what you feel": this confidence of Prince William to a child who has lost his mother

"Over time, it will get easier." During a visit to Clitheroe Community Hospital, Prince William met a young boy, whom he seemed to understand better than anyone. 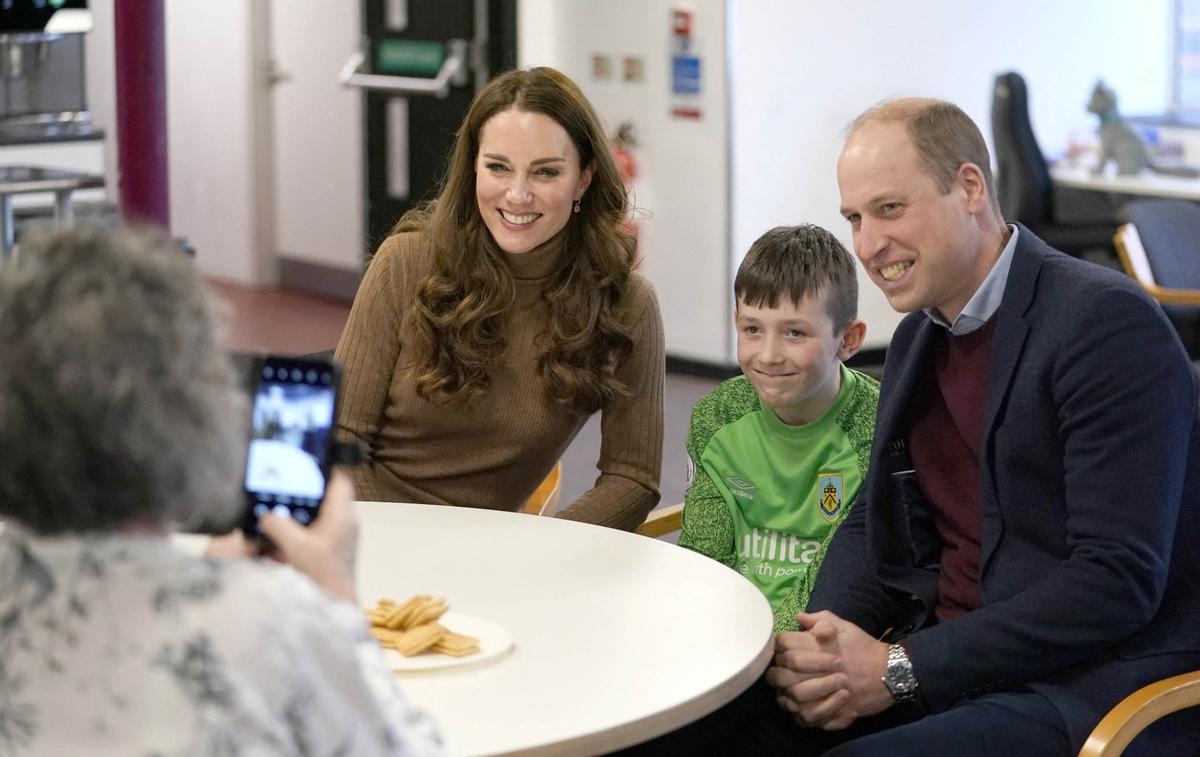 The duke and duchess were on the way to discuss with the nursing staff the impact of the health crisis in the region.

The visit was punctuated by meetings with the employees of the establishment and the hospitalized children.

“Do you support Prince Andrew?”

: on video, this question which made Prince William uncomfortable

That day, Kate Middleton fell in love with Anastasia, a three-month-old granddaughter.

Seeing his wife take the baby in her arms, Prince William was then ironic.

"Don't give her ideas!" he said, hinting that a fourth

was not on the agenda.

Yet a few hours later, he too was moved by a resident, a young boy named Deacon Glover and 11 years old.

Passionate about football, the young boy first expected "to see a footballer arrive", told a source to the British newspaper.

And yet, it didn't take long before the two started talking, and discovered a sinister common ground.

Indeed, Deacon Glover told the couple that he had lost his mother, who died at only 28 years old.

A confidence that strongly moved the future king of England.

His mother, Princess Lady Diana, died aged 36 in a car accident when he was just 15.

On video, Prince William's anger against the BBC after the interview with Lady Diana

In a video filmed by the Skynews

, Prince William then asked: "Do you think you can talk about your mother?".

Faced with the young man's hesitation, he agreed: “I know what you feel.

It's difficult... But I promise you, it will get easier [with time]”. Kate and William open memorial in Manchester: Terror victims "must not be forgotten" Duchess Kate is said to have "saved" Prince William

Duchess Kate is said to have "saved" Prince William