One man found dead in the house had 124 snakes

He was 49 years old. Among the various species of reptiles there were some also poisonous (ANSA) 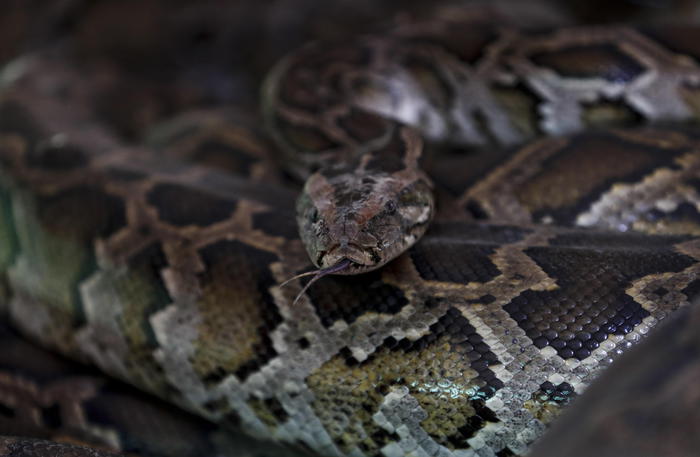 A 49-year-old man was found dead in his home in Charles County, Maryland, where he lived with at least 124 snakes of various species, including venomous ones.

According to the Independent, the man - whose identity was not disclosed - kept the reptiles in terrariums on metal shelves.

Snakes found, some of which are illegal in Maryland, include pythons, rattlesnakes, cobras, and black mambas.

Police have launched an investigation into the man's death, but do not believe it is a murder. 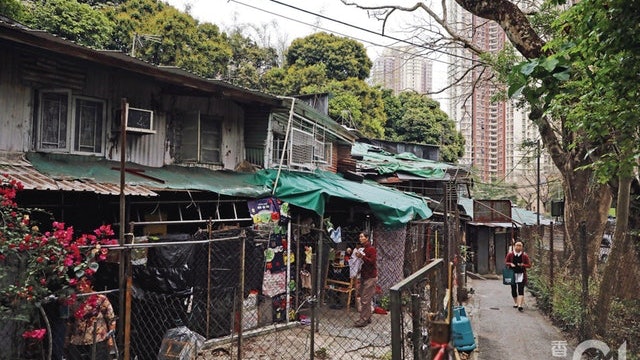 770,000,000 yuan of public funds to help villages lay out fiber-optic Internet access, but only to the six households at the village entrance, and another 20,000 yuan to the house 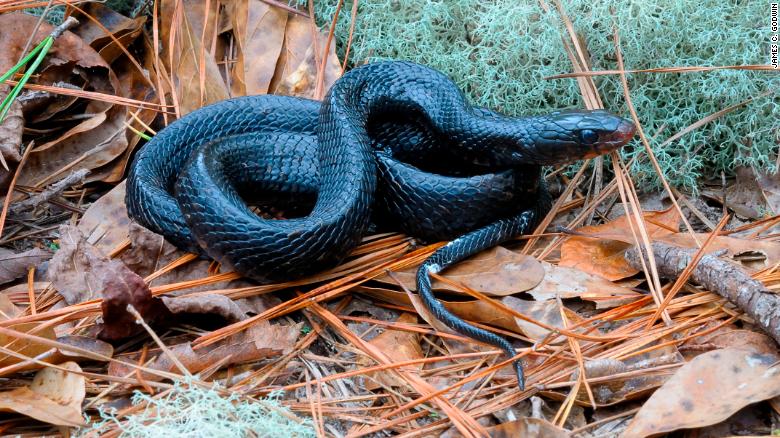 Rare snake found in Alabama for second time in 60 years

Similar to a viper: a snake of a kind that has been found in the Knesset - Walla! Tourism 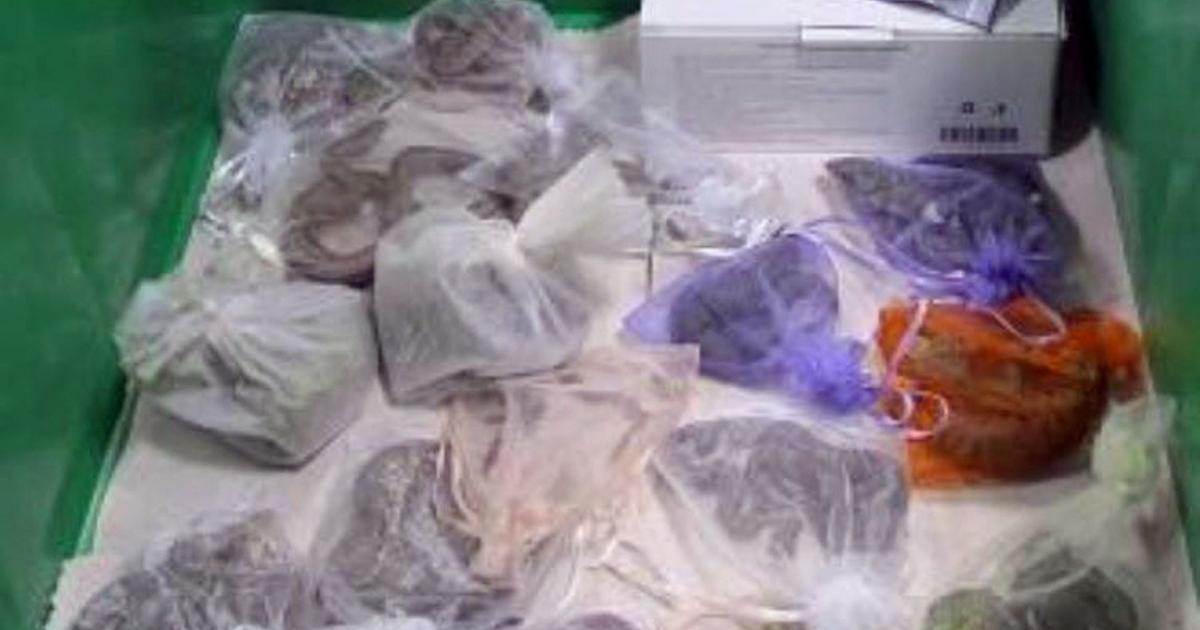 USA: the smuggler hid snakes and horned lizards in his pants

In socks in a suitcase: A 30-year-old suspect who tried to smuggle rare reptiles into Israel - Walla! news