Elisabeth Quin: "We talk about everything, without falling into sad passions"

The journalist and author has been presenting 28 minutes since January 2012. Looking back on a decade of success. 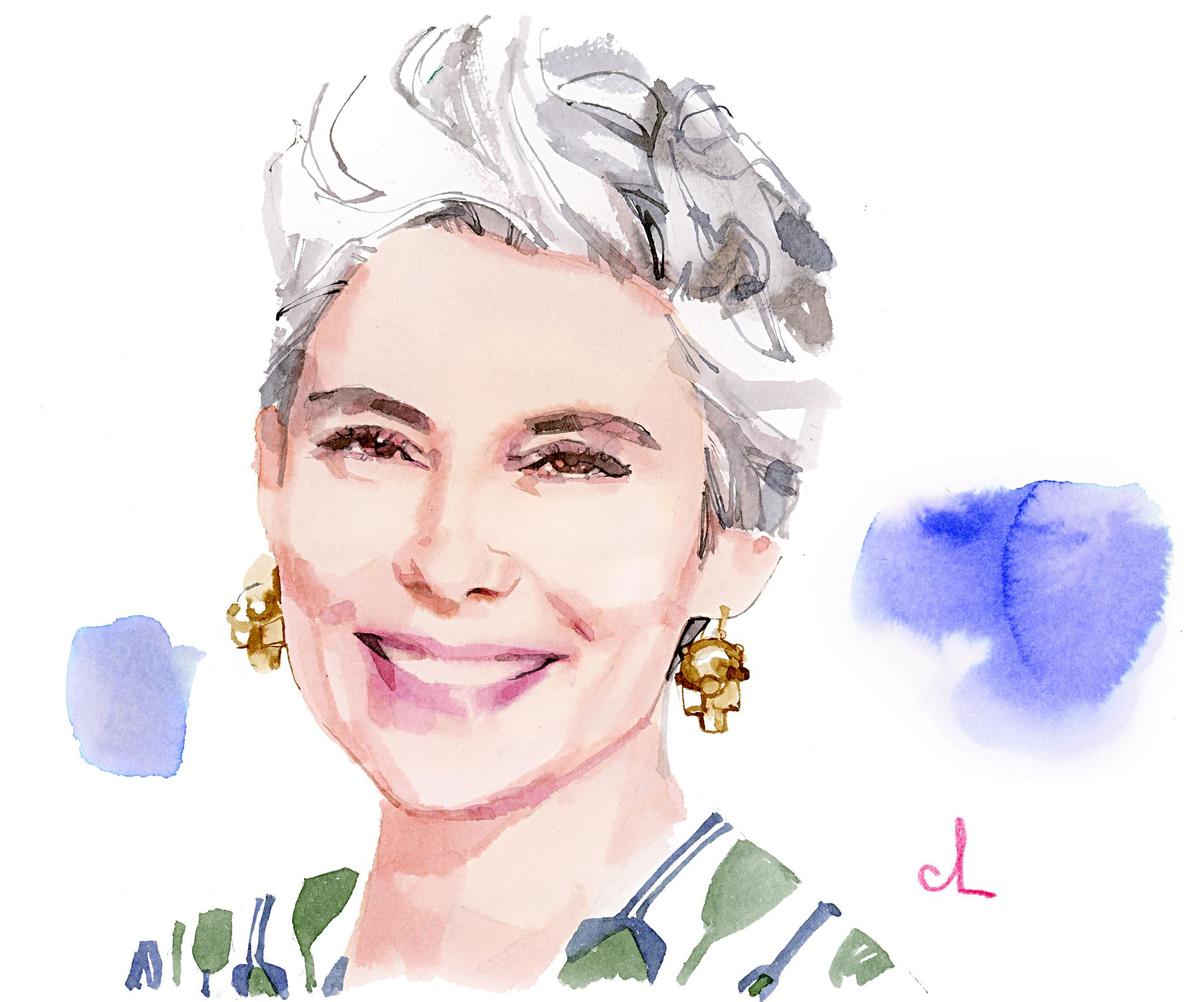 You are celebrating the tenth anniversary of the show

Did you expect such success?

It was a challenge, a counter-programming, a desire to make up for an incarnation deficit.

The managers of Arte at the time had realized that a physical presence on the air was missing and had therefore decided to create this meeting.

How do you set the tone of your journal?

We form a real band on the air.

We do not forbid ourselves any subject.

Nothing is too serious.

We talk about everything, geopolitics, Europe, questions of society, without falling into sad passions and the voluptuousness of death drives.

We are entering an election period.

How are you going to treat her?

No woman or politician will be invited.

They are generally deaf to the debate.

And it is exactly the opposite that we want to promote in this newspaper.

The Syrian Waad al-Kateab, who filmed the fall of Aleppo at the risk of his life, Christian Boltanski as a fantastic Buddha, the French astrophysicist Étienne Klein and the German painter Anselm Kiefer talking about their passion for black holes.

My great regret is that Patrick Modiano has always refused our invitations.

Perhaps he will, one day, agree to speak from behind, lit by candlelight...

I am obsessive and a perfectionist.

I like to get to the bottom of things.

I don't trust myself, I'm haunted by the idea of ​​being a fraud.

How do you deal with your stress on air?

On the air, I am sovereign.

As soon as the show starts, I fly.

Three basics in my wardrobe? Fur-lined Birkenstocks, jeans and a pea coat

Your heroes and heroines?

Alexandre Dumas, d'Artagnan, Colette, of course, the incarnation for me of freedom, the poetess Emily Dickinson, Philip Roth, Georgia O'Keeffe.

A book that accompanies you?

Tales of the Wave Moon after the Rain

, the masterpiece of Japanese writer and filmmaker Kenji Mizoguchi.

No more meat, no more fish, except scallops, obsessive sorting, peeing in the showers.

The ideal casting for a dinner party?

The Japanese poet Matsuo Bashō, who only spoke in haikus, the 2020 and 2021 Goncourt prizes, Hervé Le Tellier and Mohamed Mbougar Sarr, and friends.

A country you love?

Japan for its temples, its prints, its landscapes. 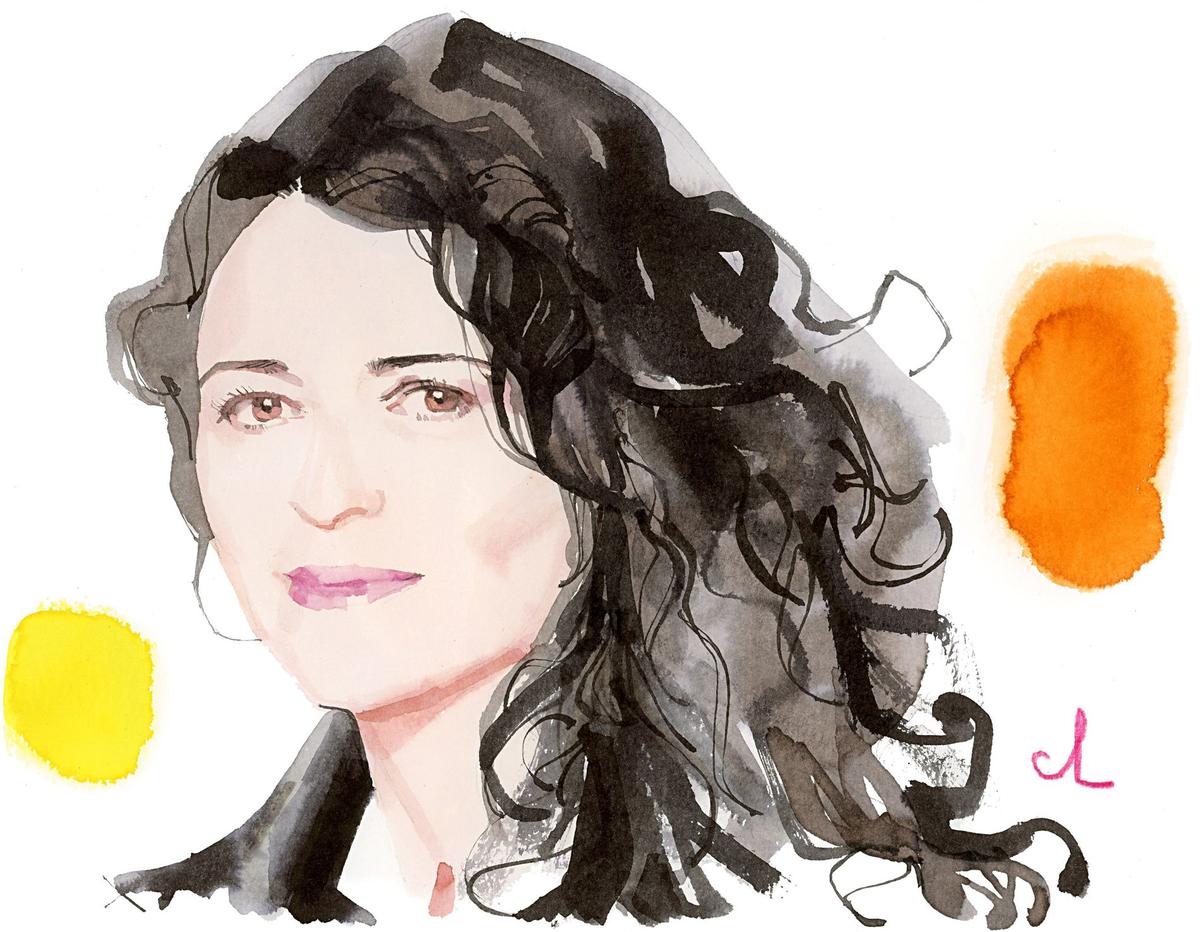 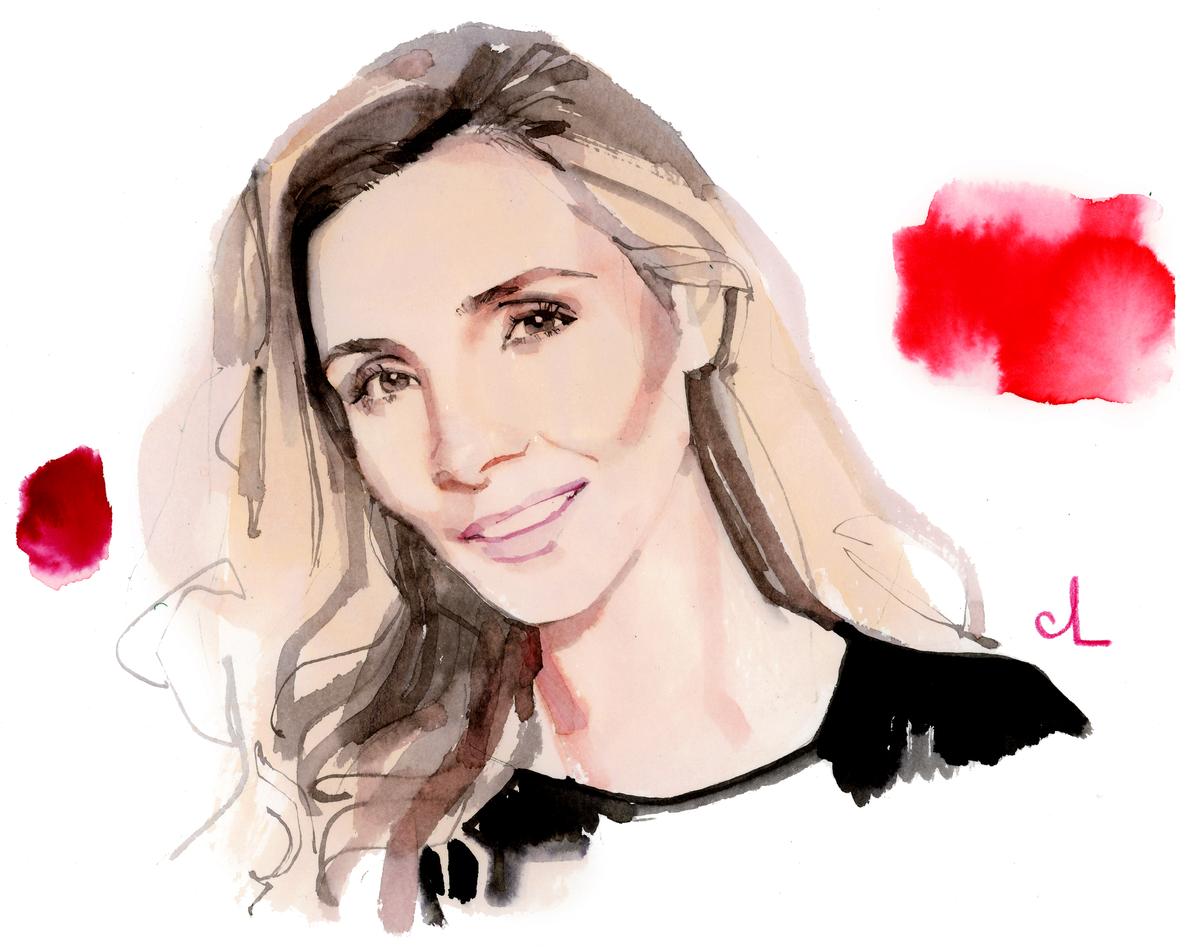 Clotilde Courau: "The tendency to bad humor, to systematic controversy annoys me" 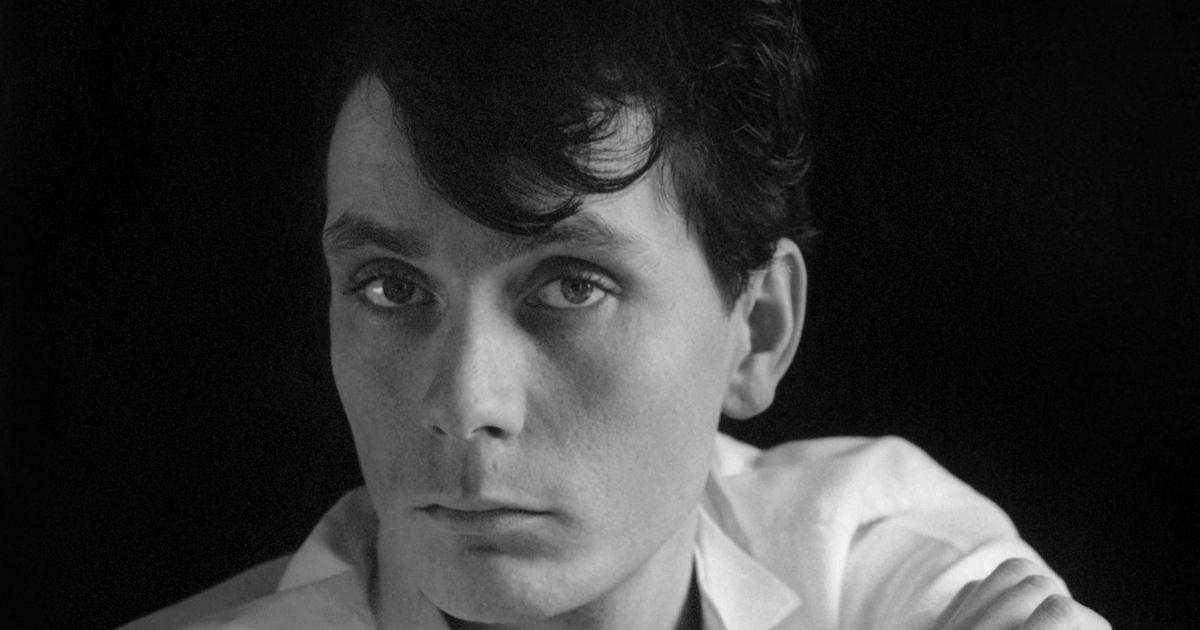 Do not ask postpartum women if they have fun. There's a good chance they'll suffer - Walla! health Sale of a legend: Bayerischer Hof in Starnberg is auctioning off furniture - the hotelier is "super sad" 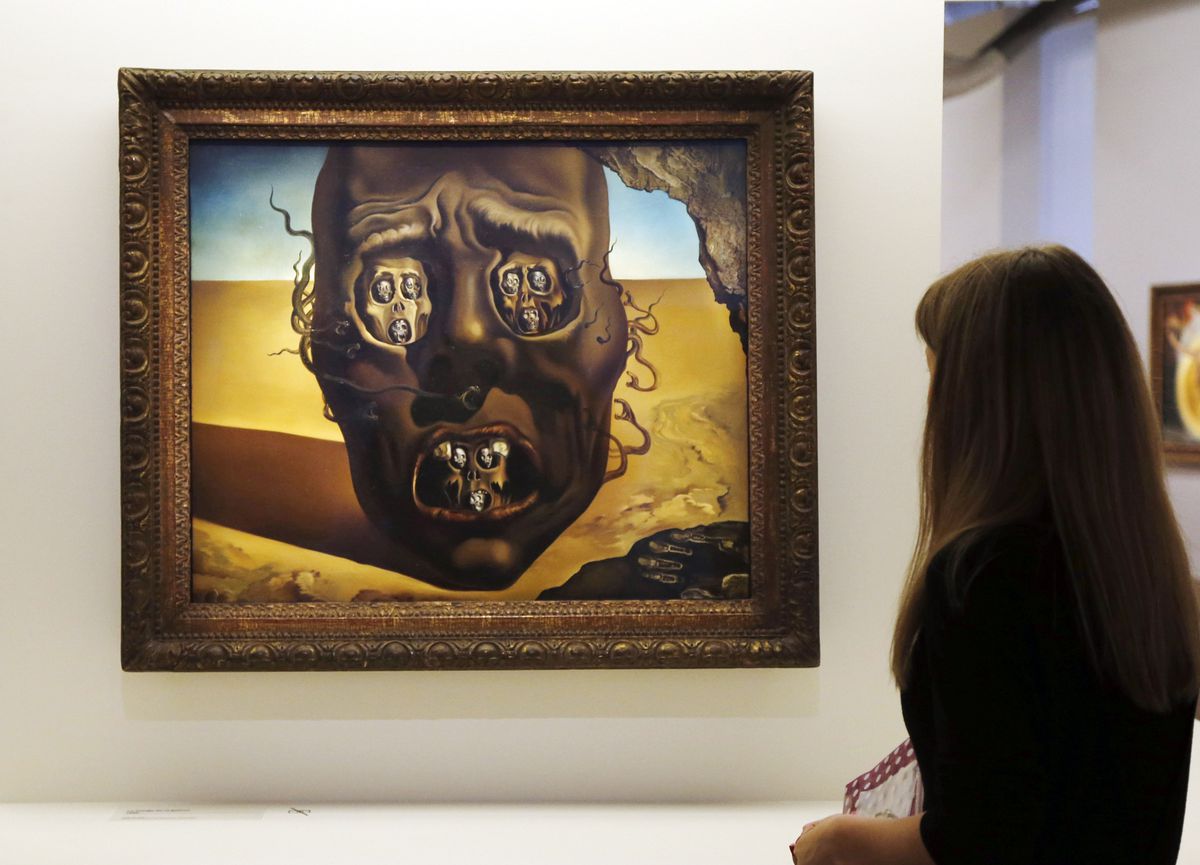 How to avoid the temptation of fear 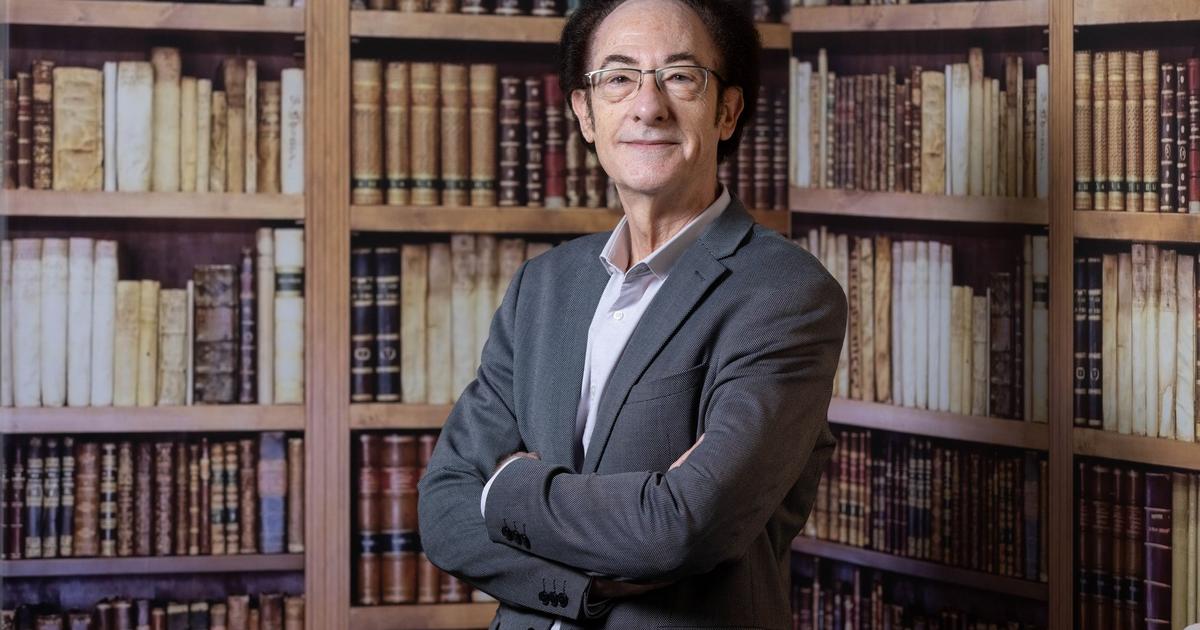 Sale of a legend: furniture from the Bayerischer Hof in Starnberg is auctioned off