GB evokes Moscow's plan to install a pro-Russian in Kiev

The Foreign Office raises the suspicion that the Kremlin is considering not only a military incursion into Ukraine, but also a full-blown "invasion and occupation" to "install" a "pro-Russian leadership" to the Kiev government. (HANDLE) 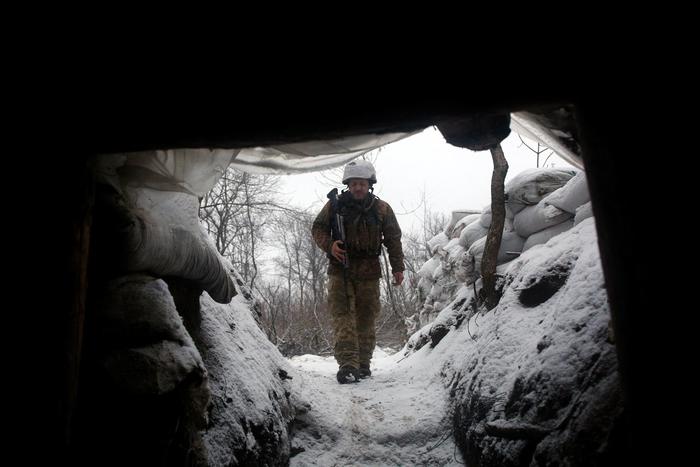 (ANSA) - LONDON, JAN 23 - The Foreign Office raises the suspicion that the Kremlin is considering not only a military incursion into Ukraine, but also "an invasion and occupation" with full rules to "install" a leadershipfilorussa ".

This was stated in a statement in which the future "potential candidate" for the premier of Moscow in the neighboring ex-Soviet republic was "the former Ukrainian deputy Yevhen Murayev".

The British Foreign Ministry also claims to have "information" relating to contacts between the Moscow intelligence services and four other political figures in Kiev: former Prime Minister Mykola Azarov, former Deputy Prime Minister Serhiy Arbuzov and Andriy Kluyev, as well as the former Deputy Head of the Council national security officer Vladimir Sivkovich, all under the considered pro-Russian presidency of ViktorYanukovich, deposed in 2014.

The Biden administration defines the accusations brought by London to the Kremlin as "worrying".

During the night, the curt reply from Moscow, which dismissed the accusations from London as "nonsense". "We ask the Foreign Ministry to stop spreading nonsense," the Russian Foreign Ministry tweeted. (HANDLE). 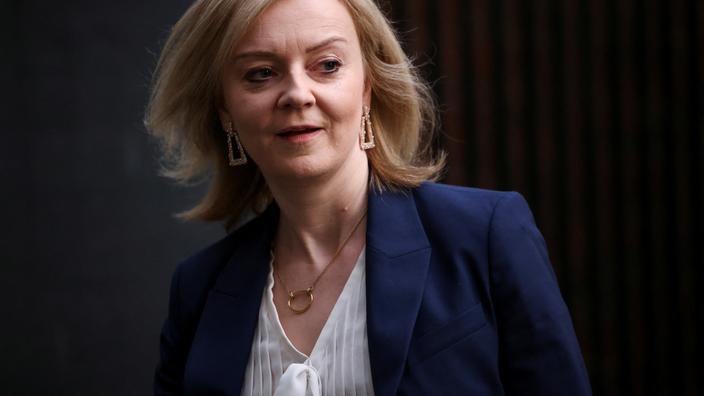 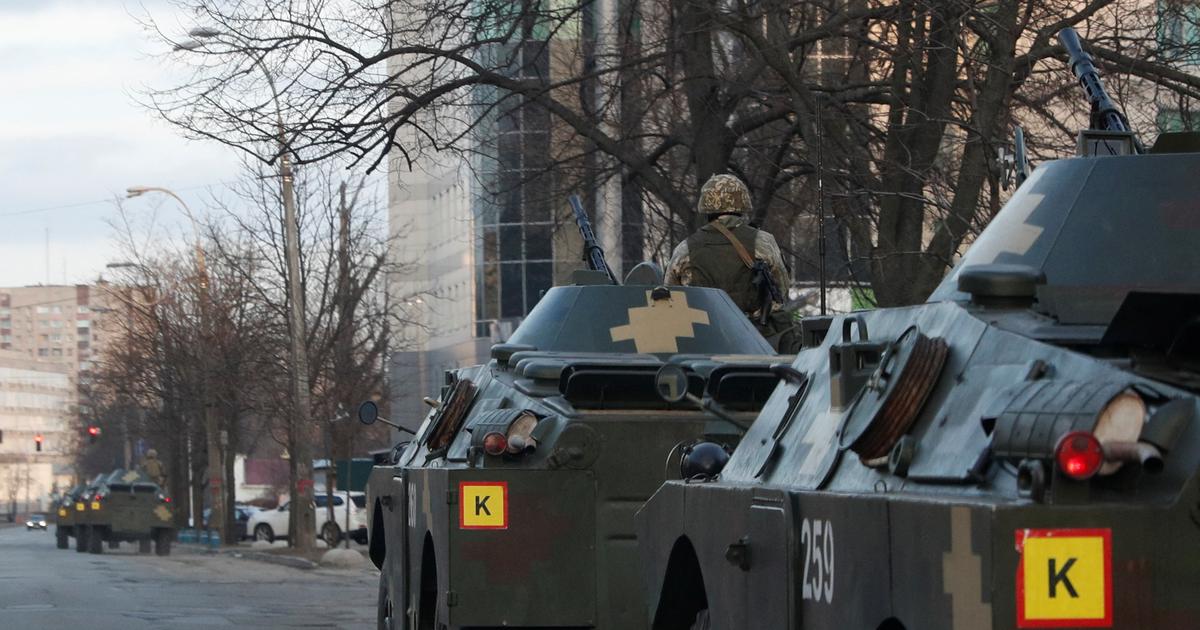 Ukraine: Moscow faces “greater” resistance than expected, according to the Pentagon 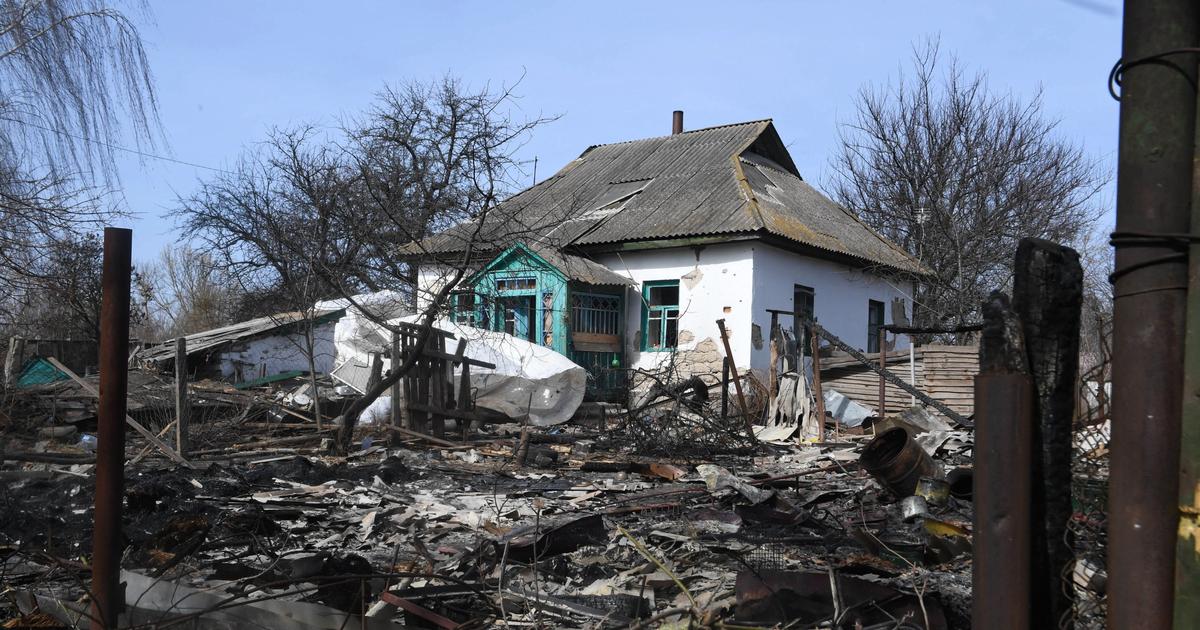 War in Ukraine: Cherniguiv "bombarded all night", despite Russian promises

RED by SFR: a Xiaomi Redmi Note 10 Pro is FREE thanks to this ultimate trick! 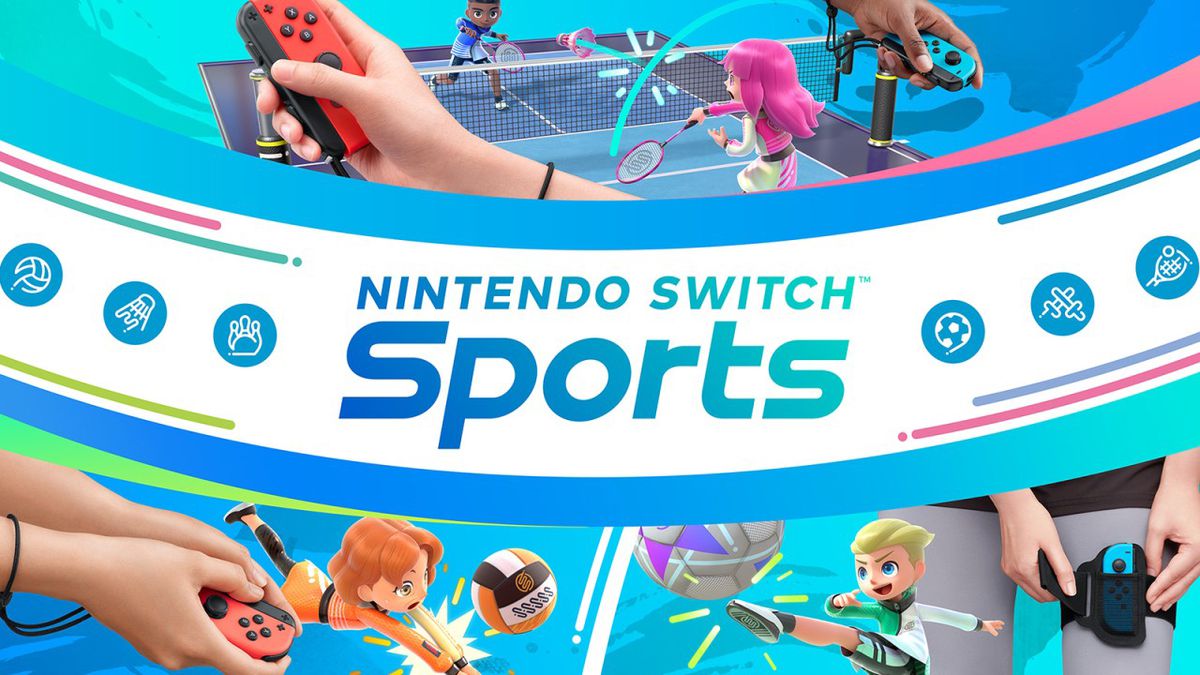 Nintendo Switch Sports already available for pre-order and guaranteed at the lowest price! 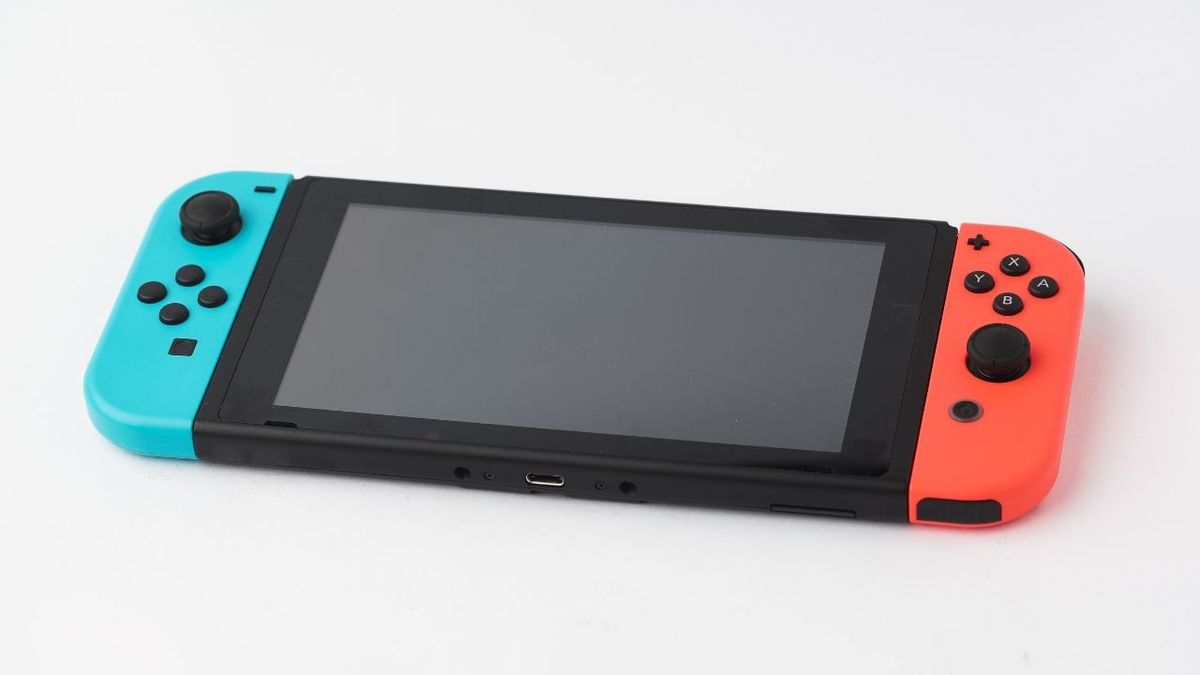 Xiaomi Redmi Note 10 Pro: the Xiaomi smartphone is FREE with RED by SFR