"We're Getting Married": Kristen Stewart Opens Up About Her Relationship With Screenwriter Dylan Meyer

The actress returned to her meeting and her engagement with the screenwriter in an episode of the show "Live with Kelly and Ryan", broadcast on Monday, January 24. 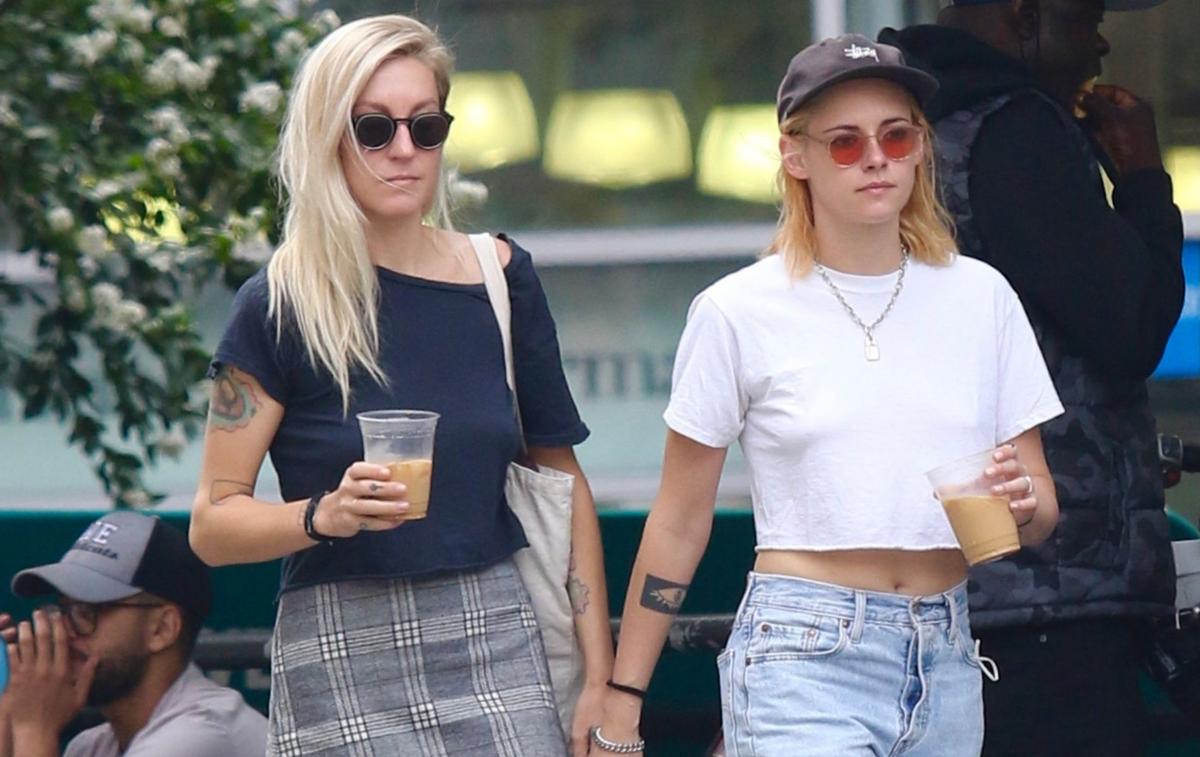 In November 2021, Kristen Stewart announced her engagement to Dylan Meyer.

The 31-year-old actress has since returned to this event, as well as her meeting with the screenwriter, in an episode of the show "Live with Ryan and Kelly", broadcast on Monday January 24.

The two would have met in 2013, on the set of a film (they never specified which one), but would not have reconnected until six years later, during the birthday party of a mutual friend.

“We met years ago, and we sort of met again before the pandemic, said Kristen Stewart.

Then we got engaged.

I imagine we are still in the middle of a pandemic, so yes, it must be a pandemic engagement.

In video, the smoky eyes lesson of Kristen Stewart and Lucia Pica for Chanel

“We are going to get married, it will happen”

The actress nevertheless declared herself “lucky” to have been able to celebrate this event as she wished.

of the epidemic, editor’s note

) had not yet occurred, we were not yet in total confinement, she continued.

We could move around the world more freely at that time.

We had an engagement party, which was nice (…) Obviously, that's not something we could do today, so I'm grateful.”

Two months earlier, the heroine of

(2021) had claimed on the radio program “The Howard Stern Show”, broadcast on SiriusXM, that her partner had granted her wish.

“I wanted her to ask me, had declared the actress.

I think I made that wish very clear, and she delivered.

We're going to get married, it's going to happen."

The actress and the screenwriter, who co-wrote the

They had formalized their relationship on Instagram two months later, and moved in together in May 2021. "I wondered: 'Where have you been all this time, how come I did not know you sooner ?” “, already confided Kristen Stewart to Howard Stern, in 2019. 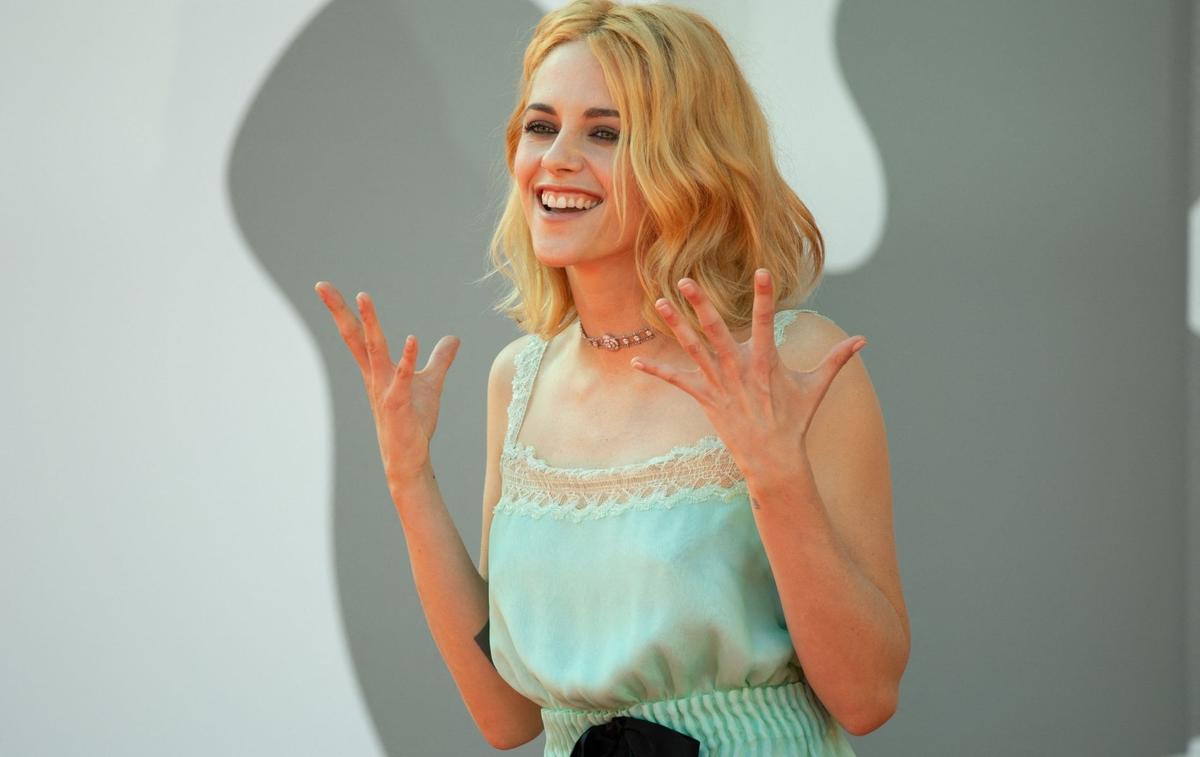 Kristen Stewart Gets Her First Oscar Nomination Thanks to 'Spencer' 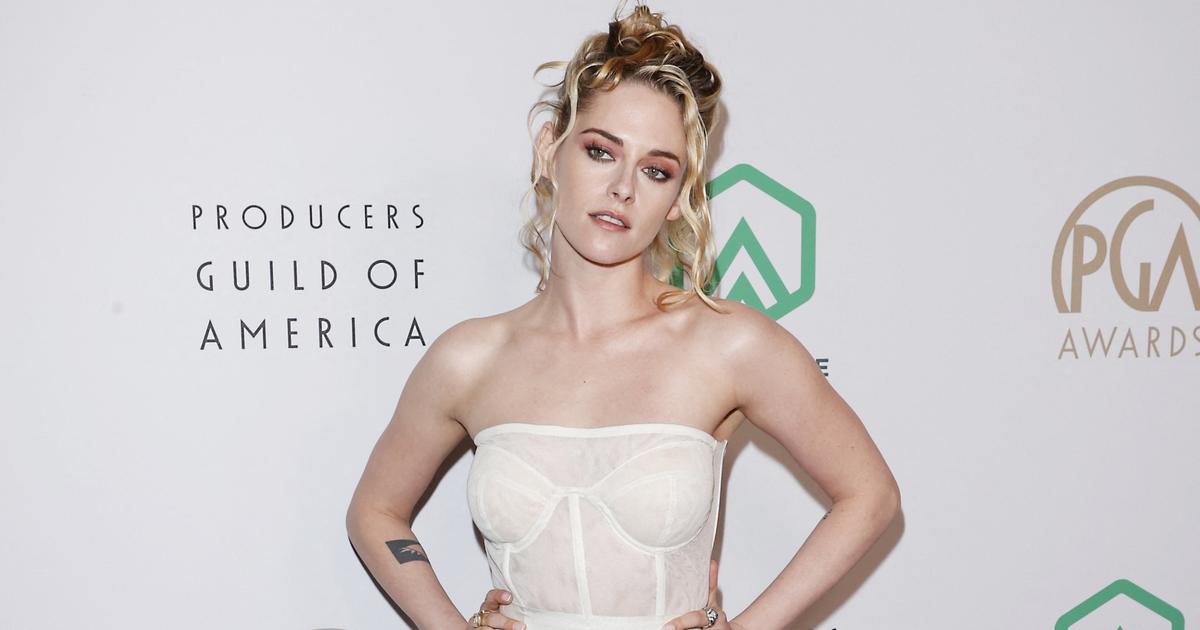 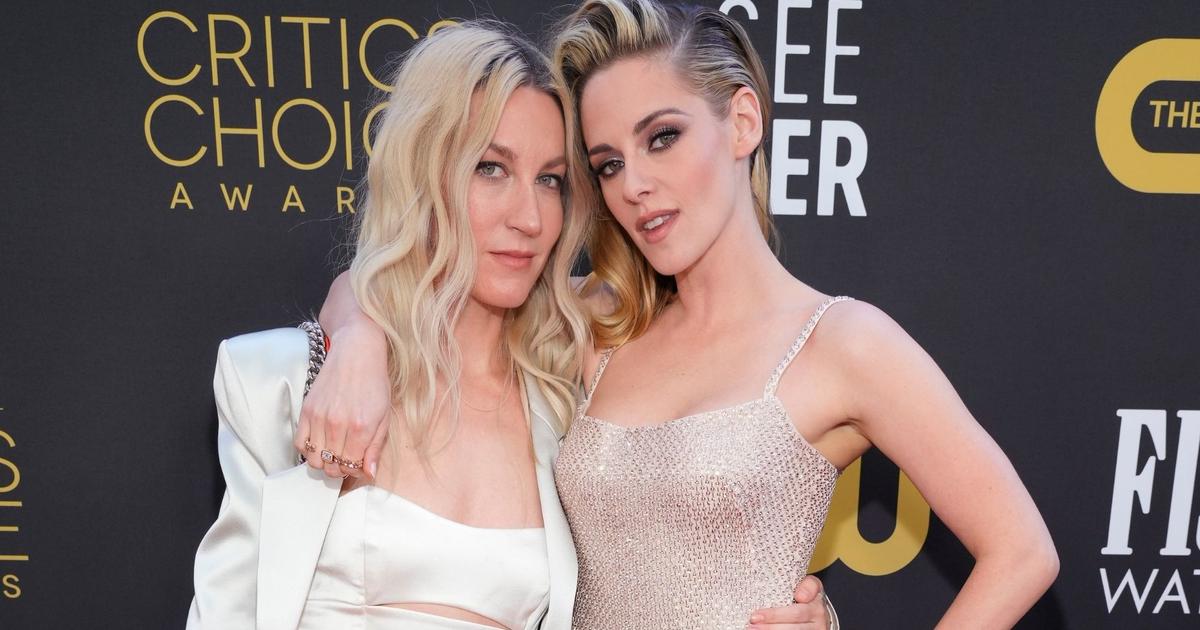 For the first time, Kristen Stewart walks the red carpet with her fiancée Dylan Meyer 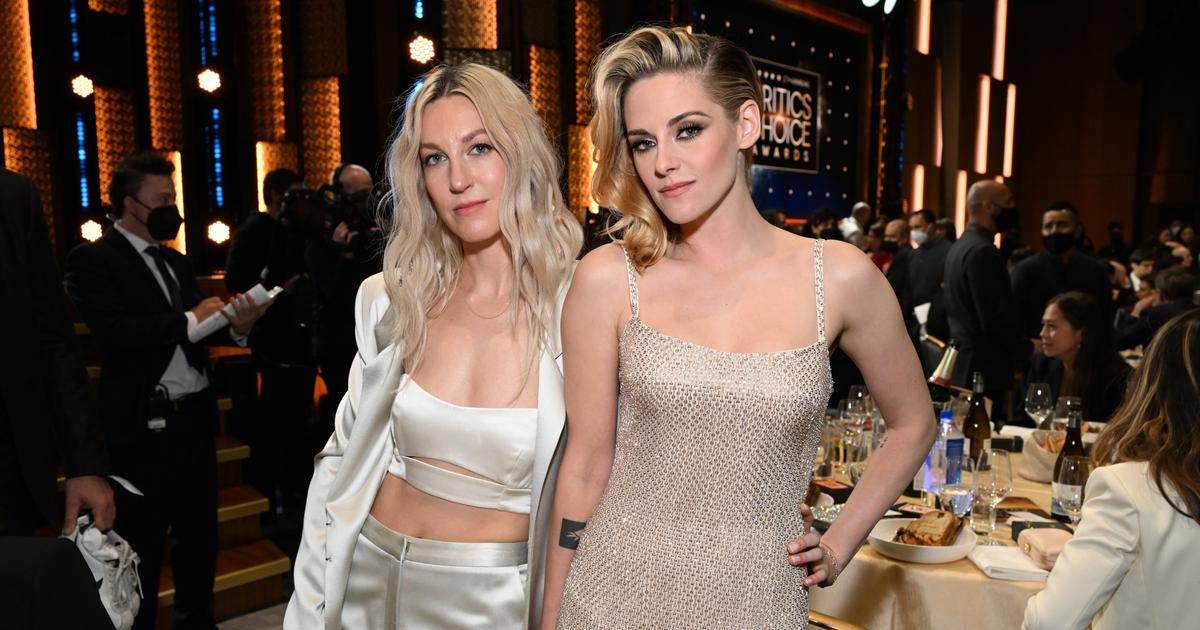 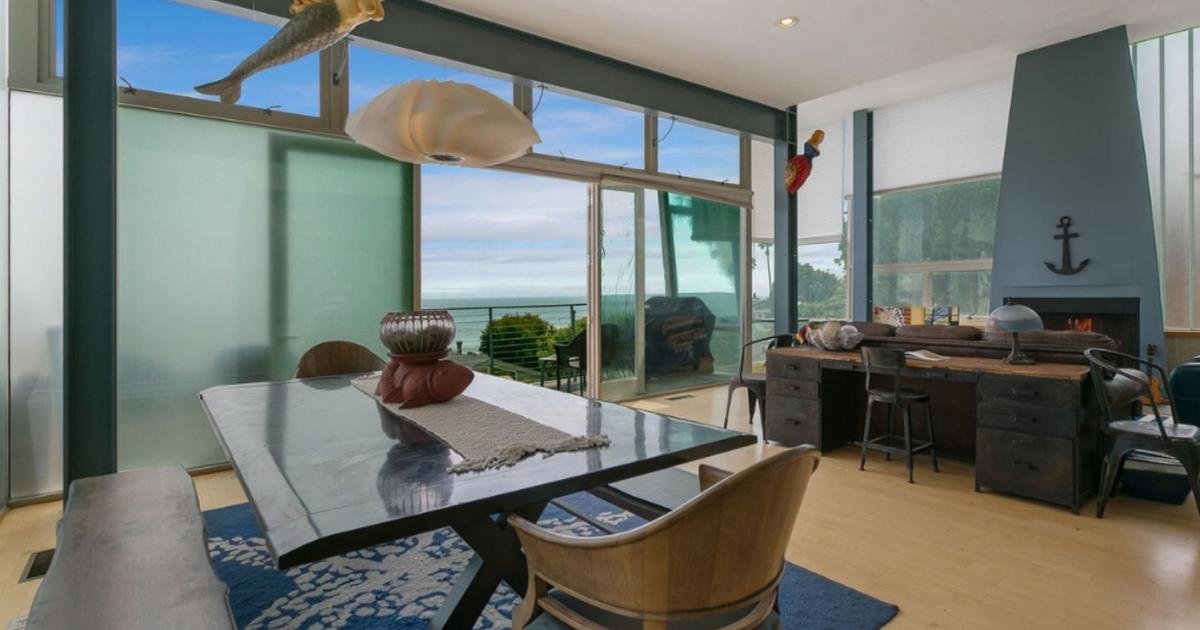 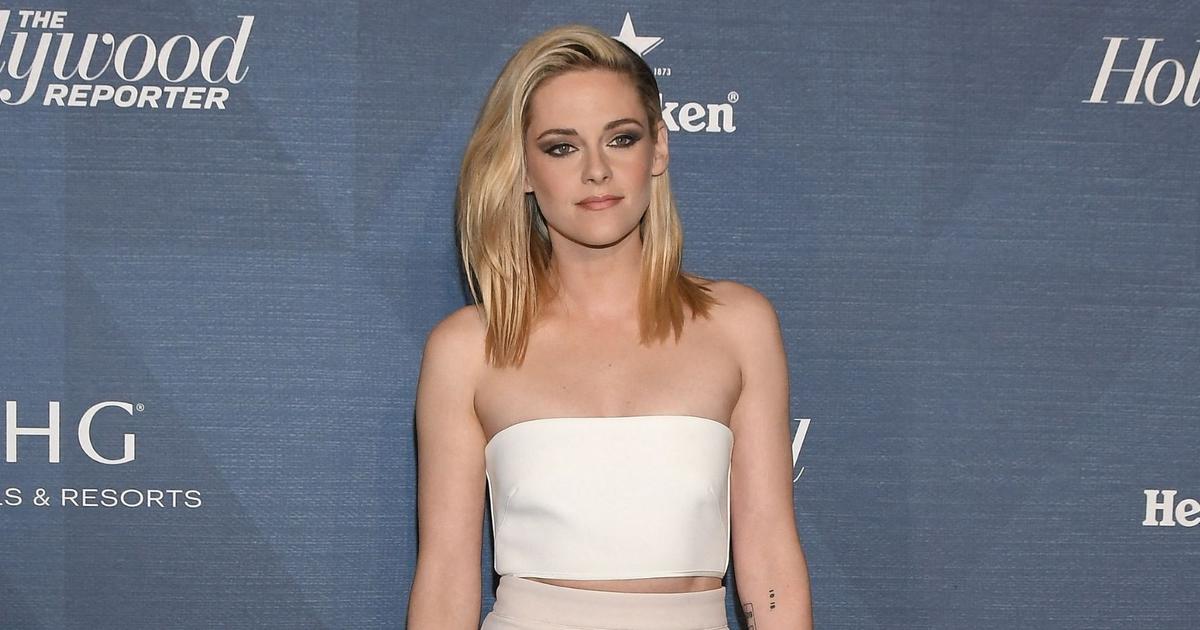 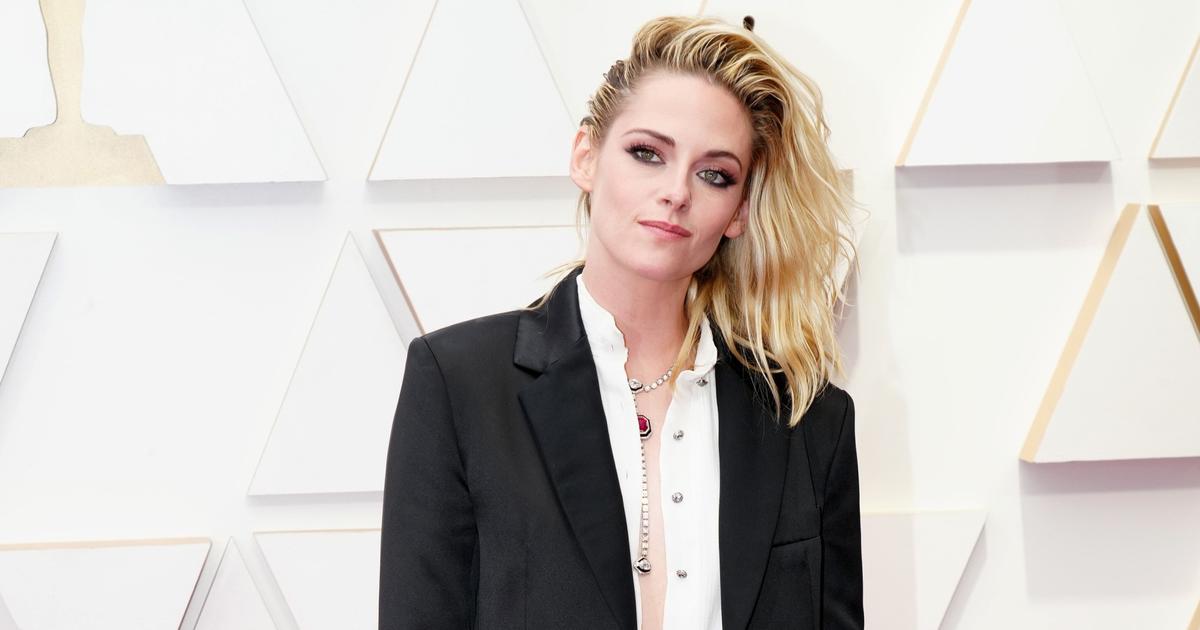 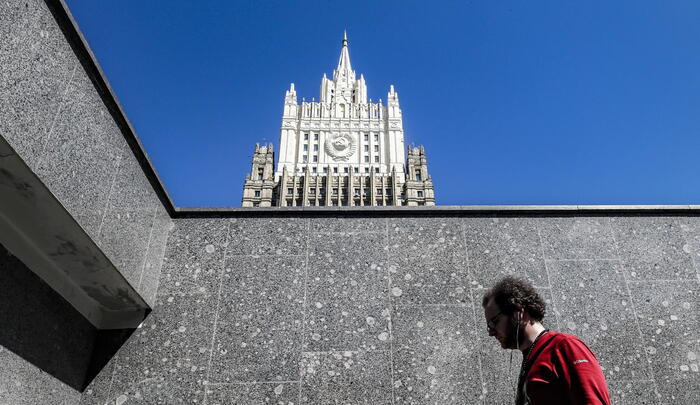