Gaber would have turned 83 today, a tribute from Google

Gaber would have turned 83 today

Here are two articles taken from the ANSA archives, on the occasion of Gaber's death on January 1st 2003

DEAD GABER: LOVE AND ESCAPE FROM MILAN, HIS MUSA / ANSA

DEAD GABER: LOVE AND ESCAPE FROM MILAN, HIS MUSA / ANSA

''. This is how Giorgio Gaber, who was going in a Jaguar

to the State University to take Ombretta Colli, talked about

his work, his life and the birth of a political conscience.

Because they challenged him to the state highway for that "

beautiful car" of his. And he started thinking about it.

A very Milanese plot that of career and life

by Gaber, who the greatest Italian chansonnier loved

to remember how his shows '' without ever giving precise

coordinates of space and time, always refer to

He was going with the Jaguar to pick up his girlfriend, whom he would later marry in

1965, that boy who was born of a Venetian family

- real surname Gaberscik - not very well-off, in via Londonio, in

the Sempione area. And that at 15 he had started playing to

heal himself and then he will move with the guitar to Santa Tecla,

a place a few steps behind the Duomo. Where he meets Celentano,

gets him the contact with Ricordi for the first

record: four songs in all, including 'Hello I'll tell you'.

Jannacci will instead be a friend to deal with constantly.

With the spring, described by Gaber as "a

", he will do his first shows around Milan, as a

Then came the theater, his true love: reported by

Paolo Grassi and hired by Piccolo to bring Mr. G.

to the Lombard squares.

Then he will be there on television, where, not

surprisingly, he makes himself known with a metropolitan piece: 'How beautiful is

He has already sung 'Porta Romana', with which

paints an image from Via Gluck of Celentaniana memory.

The faculty of Economics at the prestigious Bocconi is

forgotten. There is a lot of music and a lot of Milan inside Gaber. '' I have

heard many ballads, that of Tom Dooley and that of Davy

Crocket - sings Giorgio - and I would have liked to

write one too: instead nothing, I did a ballad for someone

who is in Milan at Giambellino (a district of 'extreme

But Milan was not America. '' I started

old interview - and my myths were jazz:I started

listening to American vinyl records that did a

pleasant buzz as they made us hear this very

In the Milanese bars

he tried to play the notes from overseas, '' but then it was enough for

someone to arrive, not that he was an American, but had been ten

minutes in America, who sounded better than me ''.

In Milan he lived there until the 80s, to the intoxication of

Then he runs away to the countryside, in Tuscany, where he has

When he had to go back under the Cathedral for

work, he felt a pang in

heart - he confided to his friends -

he found it hard to live there.

'' But I remained tied to

- he said - I feel that here everything belongs to me,

He missed the pool bars.

that of Cerruti, there at Giambellino, where friends

'' called him dragon, they said he was a magician, one evening in a

dark street ... pretending not to be afraid ''.

to say goodbye to him.

At the Piccolo they prepare the funeral parlor.

Right there, where Mr. G began his timeless journey

DEAD GABER: THE CONGRESS FOR A GREAT SNOB / ANSA

: THE CONGRESS FOR A GREAT SNOB / ANSA

FROM THE PRESIDENT OF THE SENATE PERA IN FONER,

today after a long illness, hit the world of

entertainment, of political culture, which considered him a

Like the Nobel laureate Dario Fo, who defines him as a '' great

playwright '' as well as '' a brutal pessimist but never

opportunist even if the politicians never loved him because

he scratched them, or rather bludgeoned them.

the monologator, the singer - adds Fo - but Gaber was

a great playwright and this is hardly remembered ''.

'' A freak phenomenon on the contrary '': this is how

Gad Lerner, his admirer, friend and author of the

preface of '' Words and songs '', book plus cassette

published by Einaudi Stile Libero in May of last year,

Quality was for Gigi Proietti the

of Gaber and of his art.

'' We always talk about

For Proietti, he was also a

'' man capable of making choices, not just political ones, of

"With the loss of him we are poorer, certainly from

the Milanese artist 30 years during the Cantagiro.

Lui - On these occasions there is a lot of rhetoric, but it is truly a

great loss for music in general ''.

Longtime friend of Gaber and his wife Ombretta Colli,

the latter '' with sadness and affection '' his

and those of the Senate.

his voice, his mimicry - says Pera in the message - Giorgio

Gaber has accompanied several generations of Italians and

educated them to a civil spirit combined with a sense of critical irony.

It was a high testimony of commitment and passion ''. 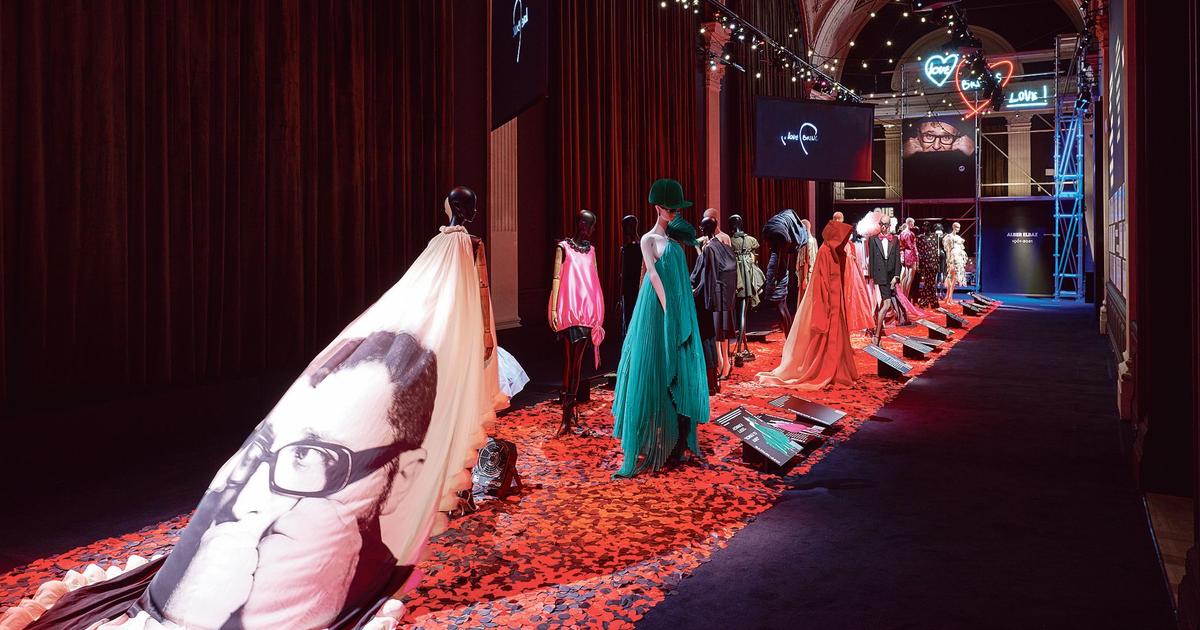 Expo: relive the parade tribute to Alber Elbaz at the Galliera Palace 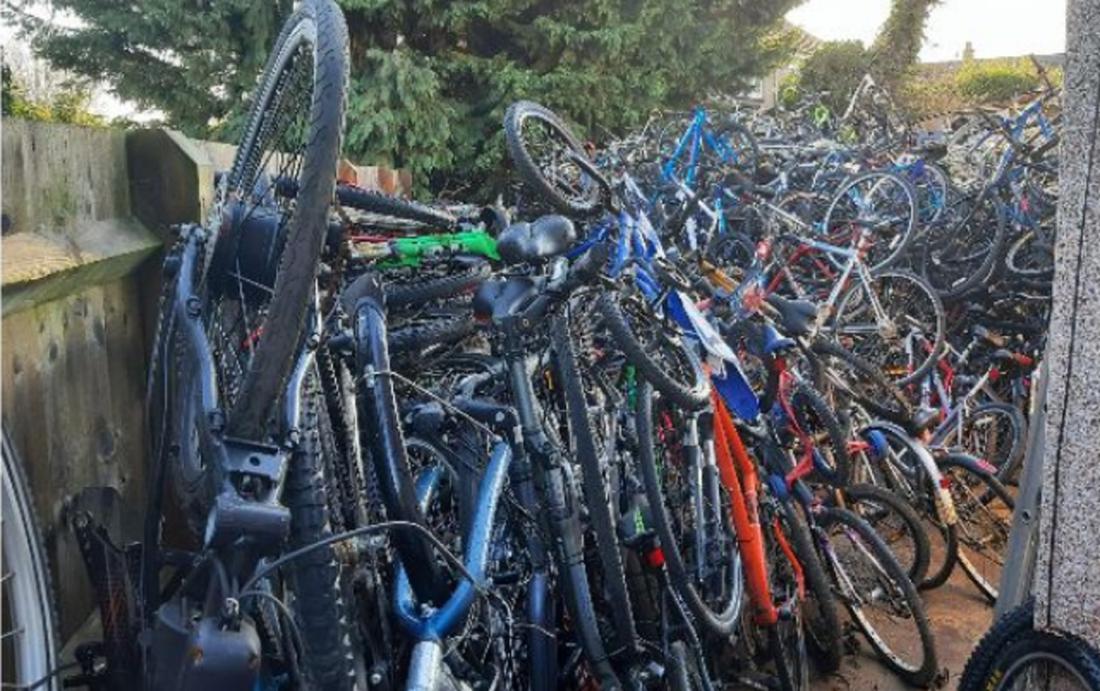 Man's bizarre collection even visible on Google Earth - Neighbor: 'I had rats and arguments' 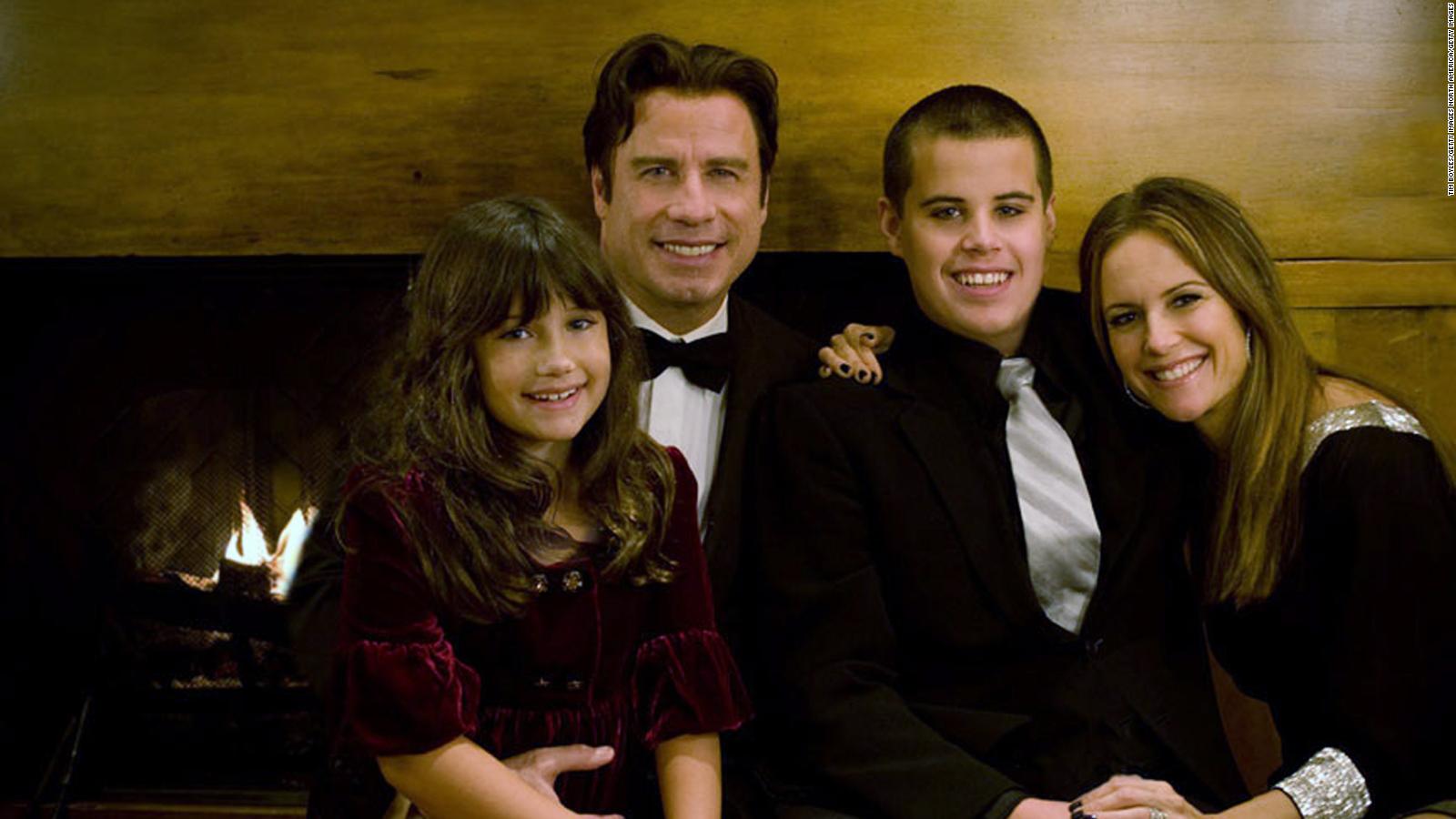 John Travolta remembers his son Jett, who would have turned 30 | Videos | CNN 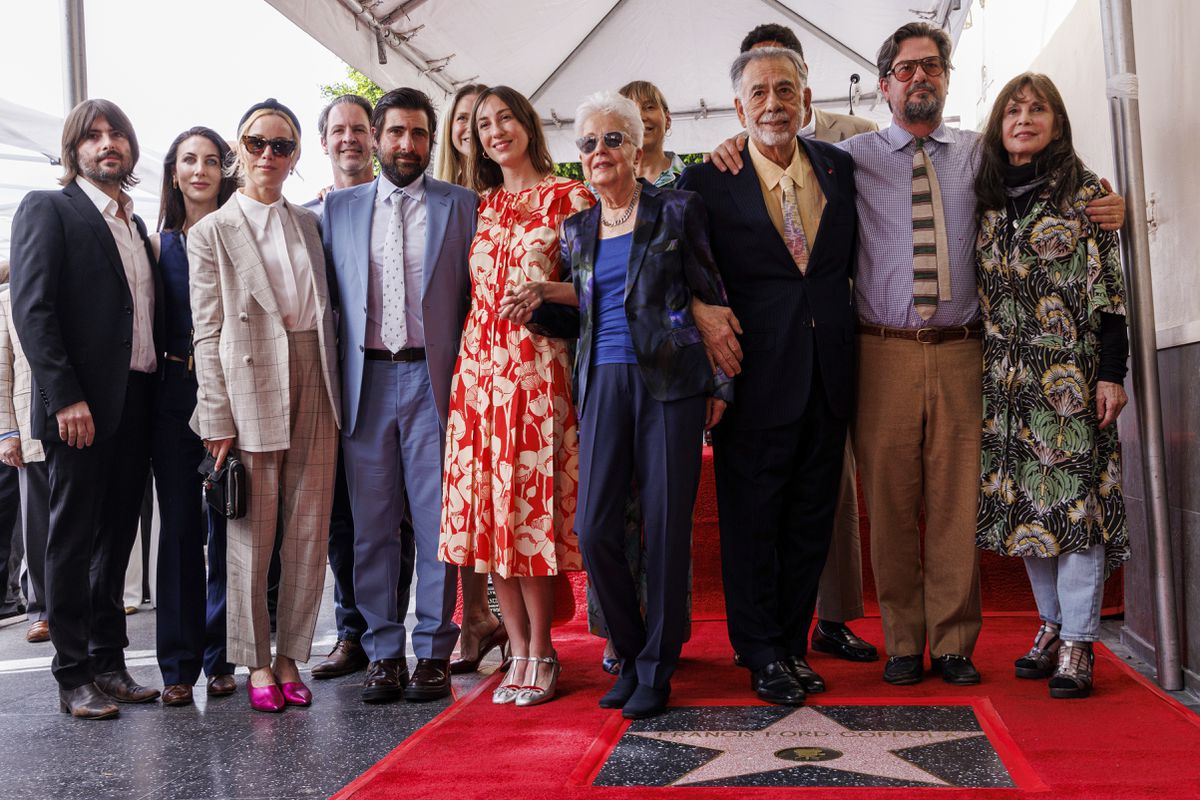 Francis Ford Coppola, the king of New Hollywood, finally gets his star 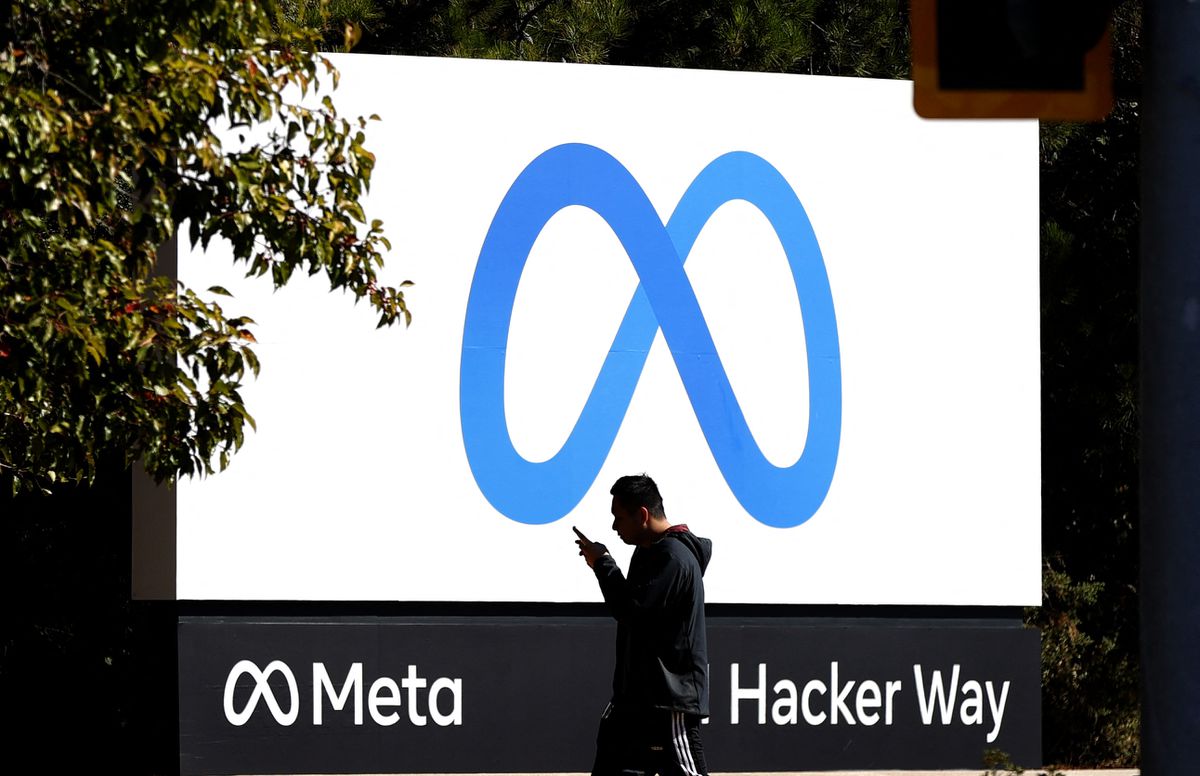 PhotoBrussels, the festival of old branches 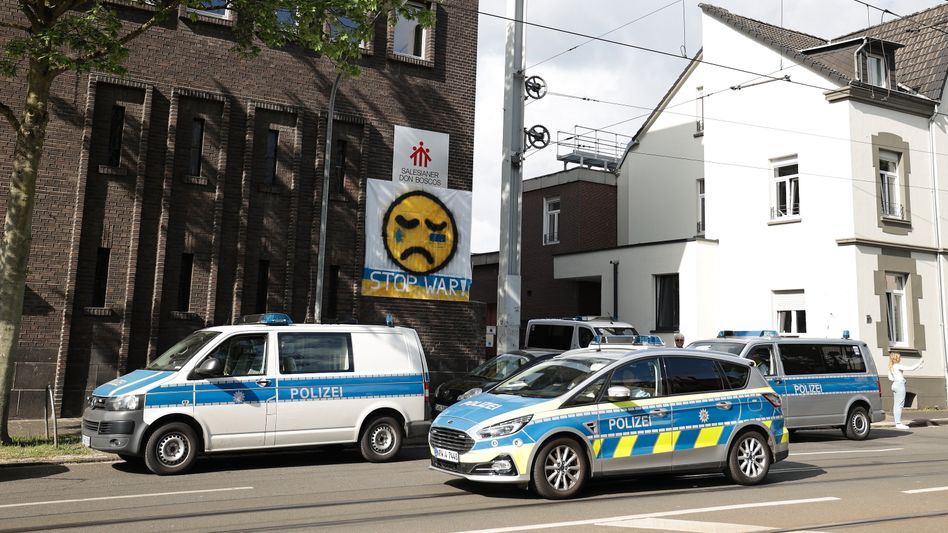 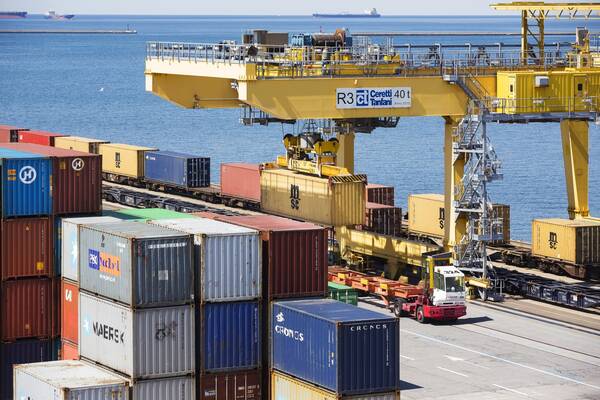 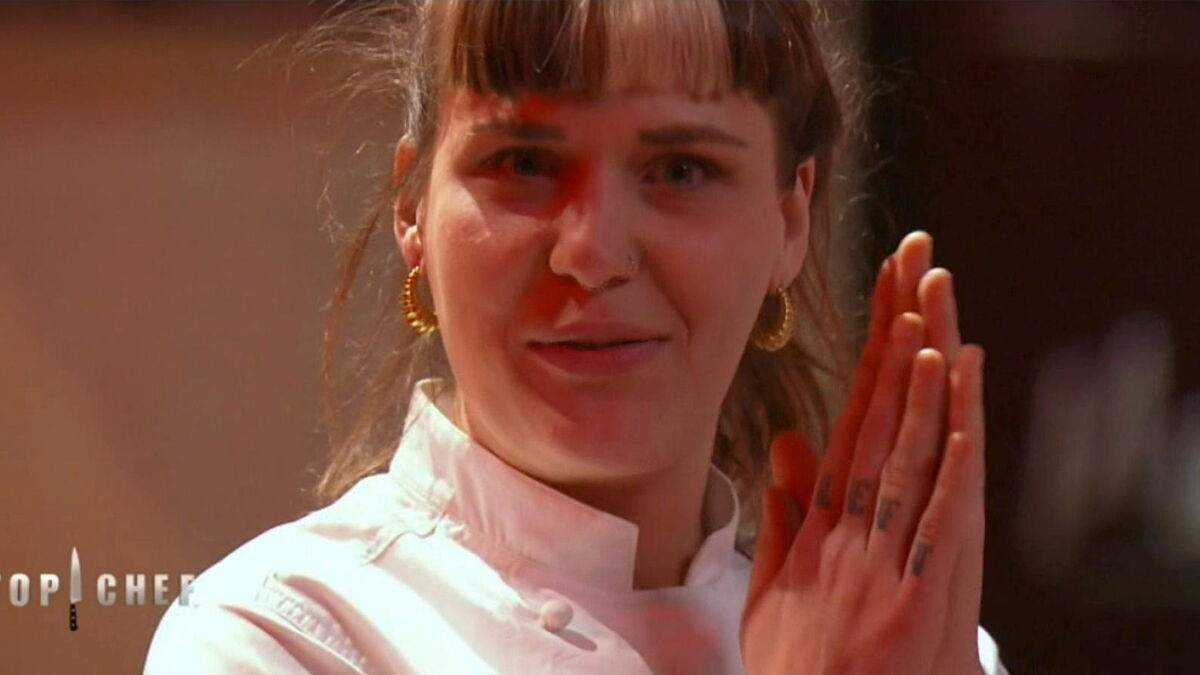 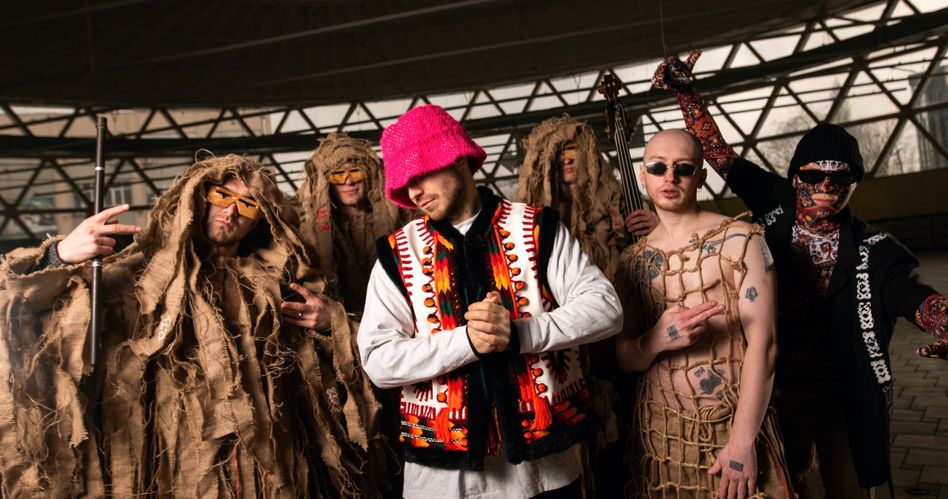 The Syrian Scientific Informatics Association launches the Scientific Week of Programming in Damascus next Sunday
2022-05-12T16:08:03.823Z