Julian Lennon, the eldest son of the late musician, offers for sale musical historical items from his private collection 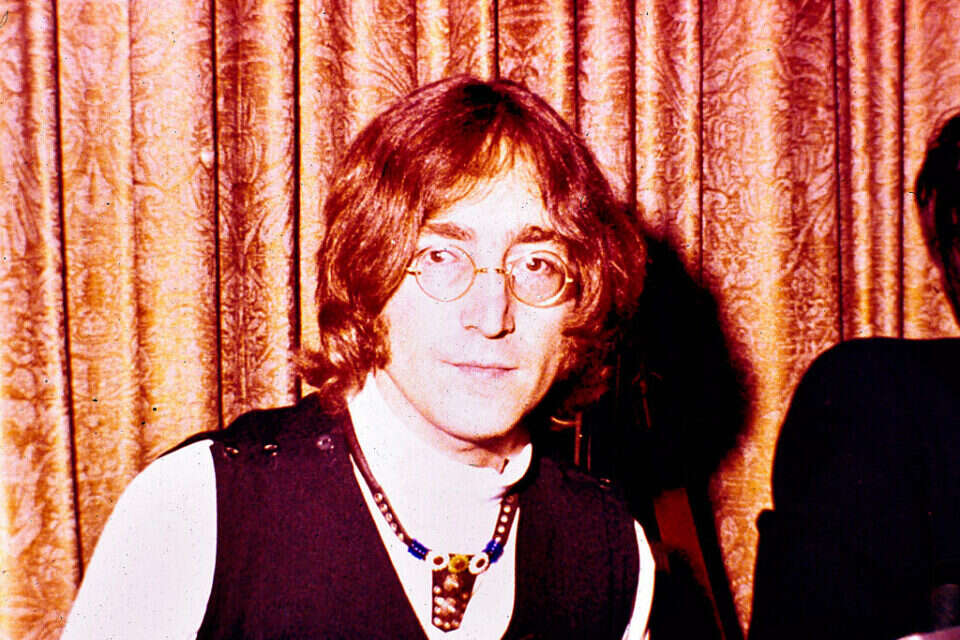 Julian Lennon, the eldest son of musician John Lennon, is offering for sale pieces of musical history from his private collection - but not physically but in the form of NFT.

Among the items offered by the son for sale is the black cloak his father wore in the filming of the movie "Help!"

Of the Beatles, as well as handwritten notes written by Paul McCartney for the classic "Hey Jude."

In doing so, Lennon joins the prey of the NFT (Non-Fungible Token) and the digital treasure, which became especially popular last year.

It should be noted that Lennon offers for sale virtual ownership only on the items and not the items themselves.

These, in their physical form, will be kept by him.

Registration and Bidding is now open for Lennon Connection: The NFT Collection.

In collaboration with @JuliensAuctions x @YellowHeartNFT, a portion of the proceeds will be donated to @TWFFofficial to offset carbon via @nori.

Alongside this, Lennon Jr. offers for sale the Afghan coat that his father wore in the TV movie "Magical Mystery Tour" as well as three guitars from the "Gibson" company that John gave him.

Each NFT will be offered as an audio-visual collectible, alongside Julian's explanation of it and his photos.

The speculation at the moment is that McCartney's comments on the song "Hey Jude" will attract the most number of interested people.

That the starting price is $ 30,000, which is expected to double the amount it will be sold.

Some of the proceeds from the sale will go to Julian's "White Feather" organization, which works for humanitarian and environmental goals.

The auction will take place online on February 7th. 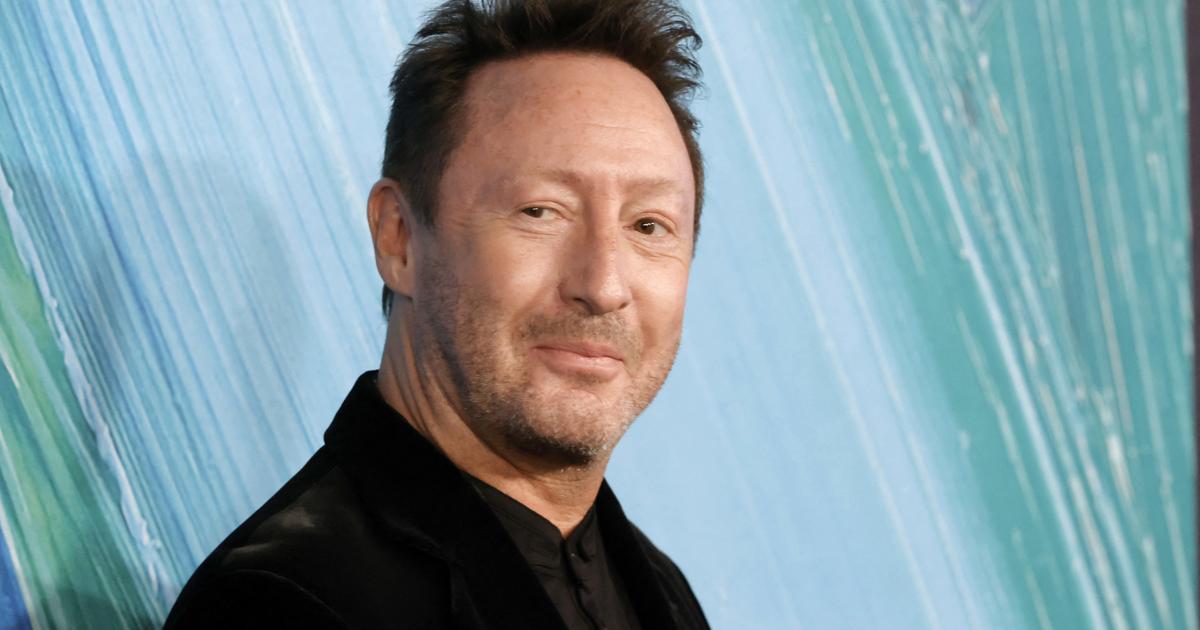 Julian Lennon performs for the first time in public the title Imagine, in support of Ukraine 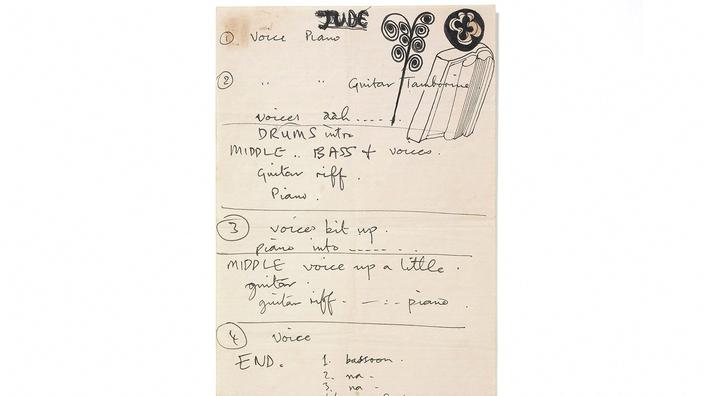 The next generation cut off at once: three single white fathers who fell - and lost their whole world | Israel today

"His connection with the interns - like a rabbi's with his students": Doctors tell about the father of pediatrics | Israel today

The industrialist and businessman Eitan Wertheimer passed away - Walla! Of money