England: Man drives without a license for 70 years

It was an unusual control: in England, the police caught a man who had been driving a car for 70 years – without ever having obtained a driver's license. 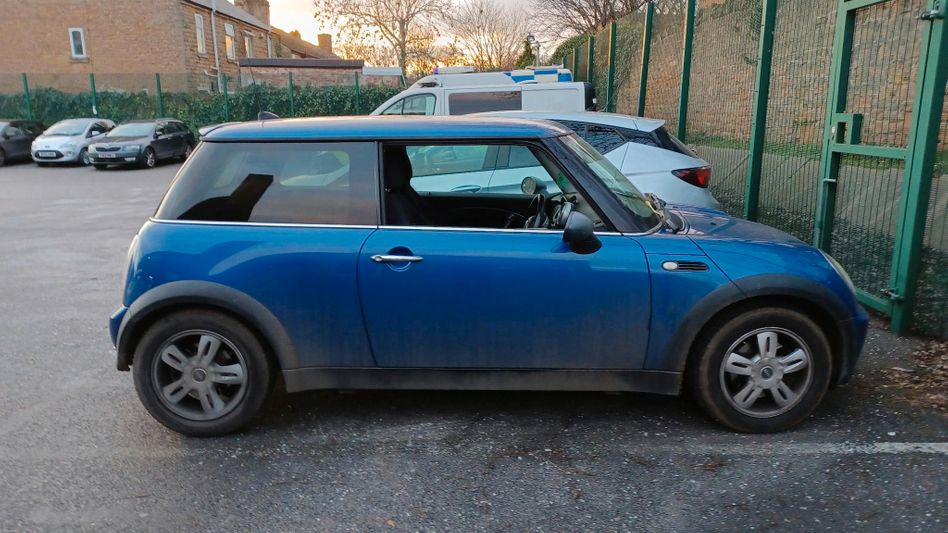 Driver's car: "Not checked once"

It must feel like winning the lottery or a huge catch while fishing: In England, the police caught a man during a driver's license check who had been driving a car for 70 years without a license and insurance.

When officers stopped the driver in Bulwell, in central England, he confessed and openly said he had been driving since he was 12 years old.

The man, born in 1938, has never been stopped by the police in his life, reports the BBC.

Fortunately, the man never had an accident, never injured anyone or caused anyone financial damage, the police commented on the incident on Facebook.

She also reminded everyone that every driver should make sure they have the right documents with them.

"It will catch up with you someday." 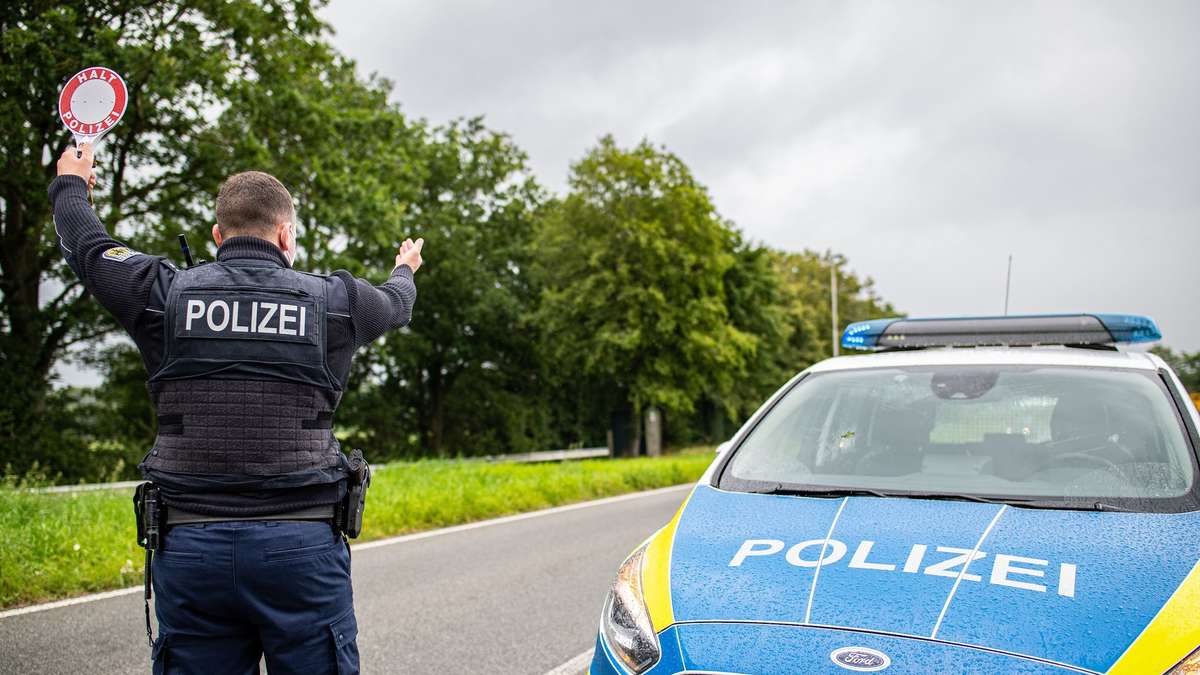 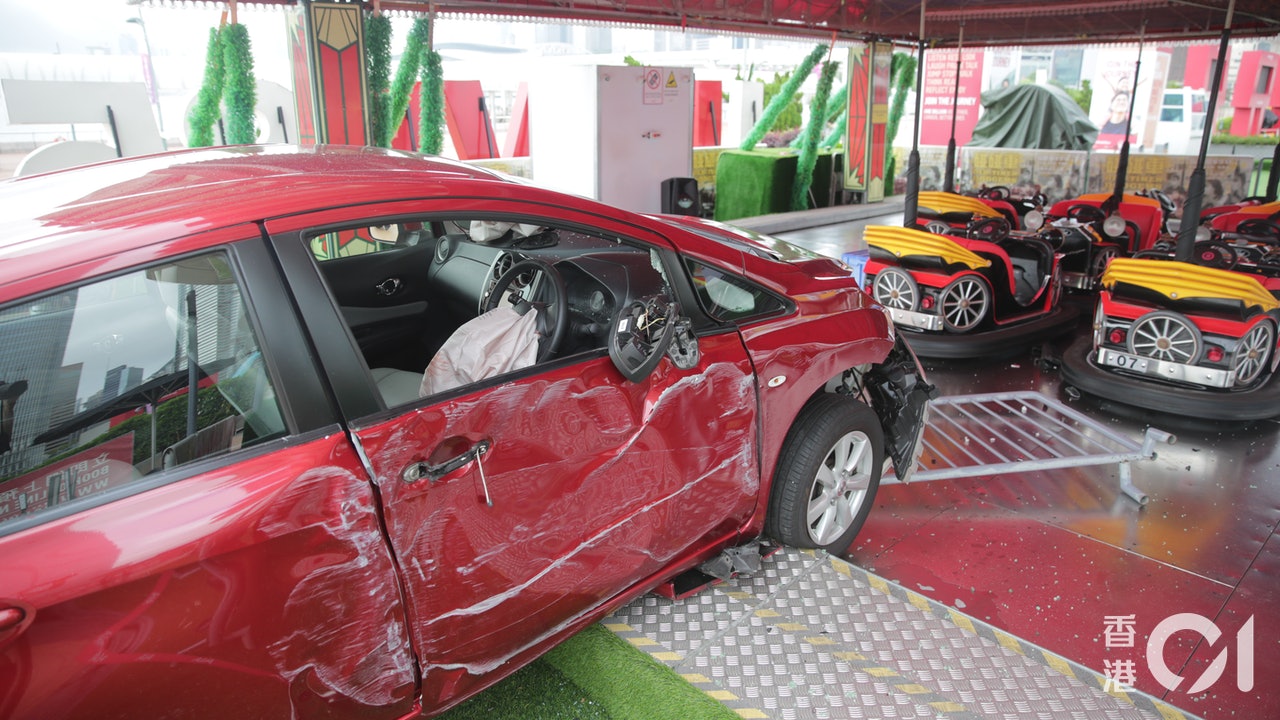 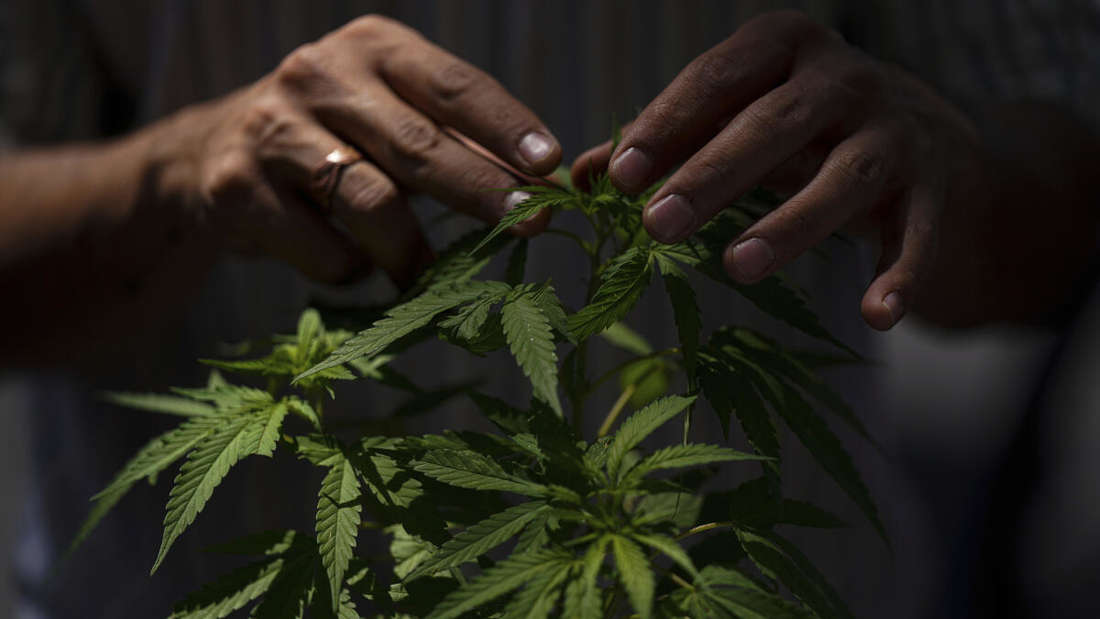 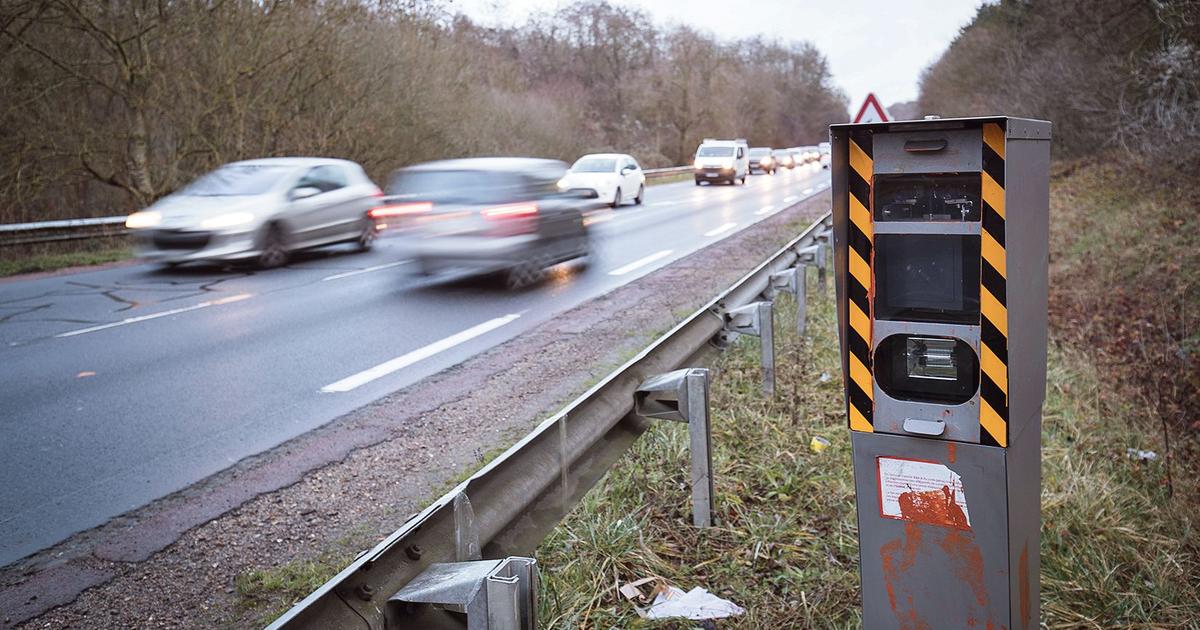 Allgäuerin (22) is a passionate trucker babe: “The truck industry is not just made up of men”

With 4 per mille on the road: the police find the person who caused the accident asleep with a beer can 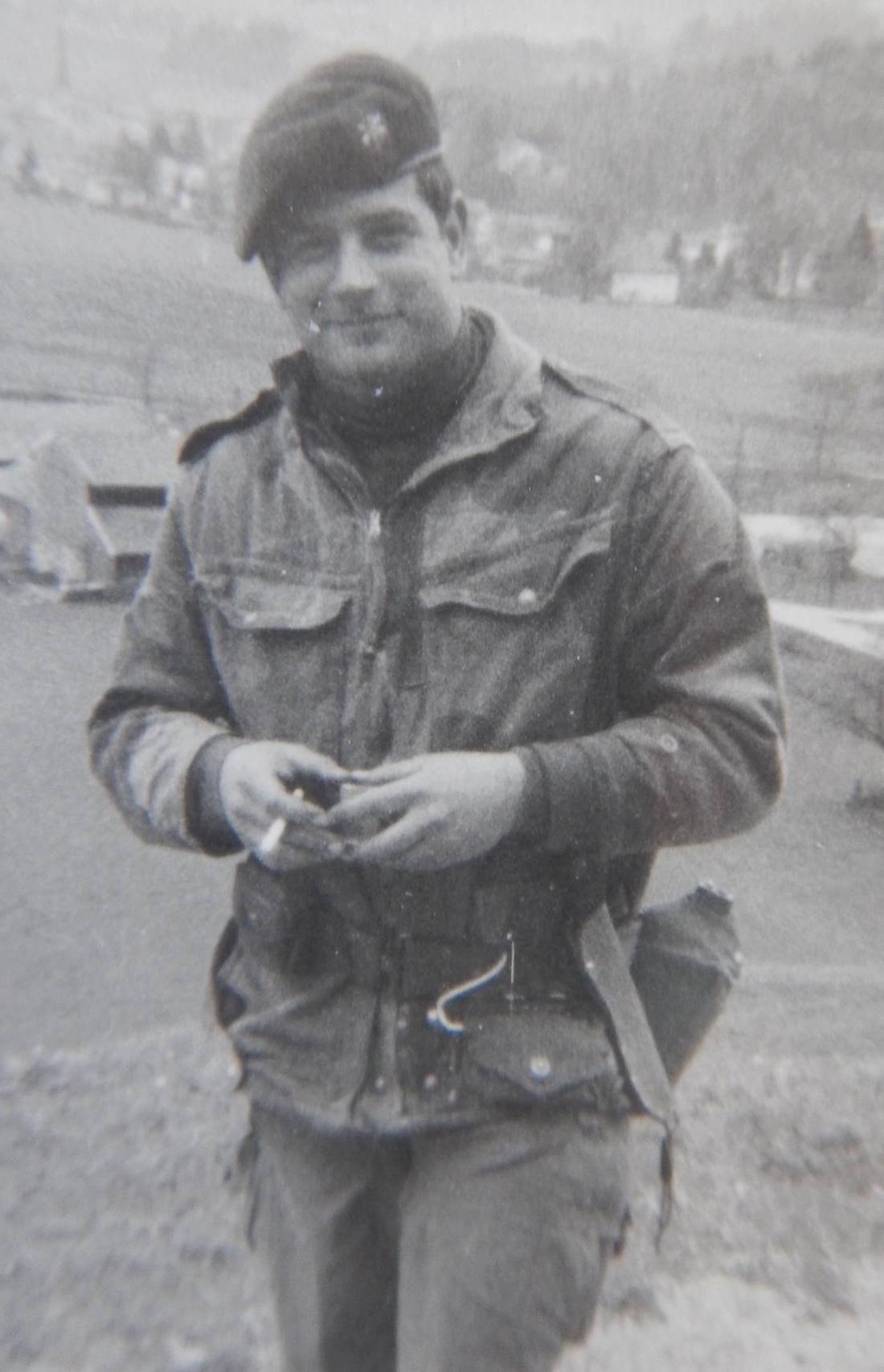 From the Bahamas to Holzkirchen: The eventful life of Krov Menuhin