Among European states, there are clearly three types of strategies in the face of the decline of the Omicron wave. 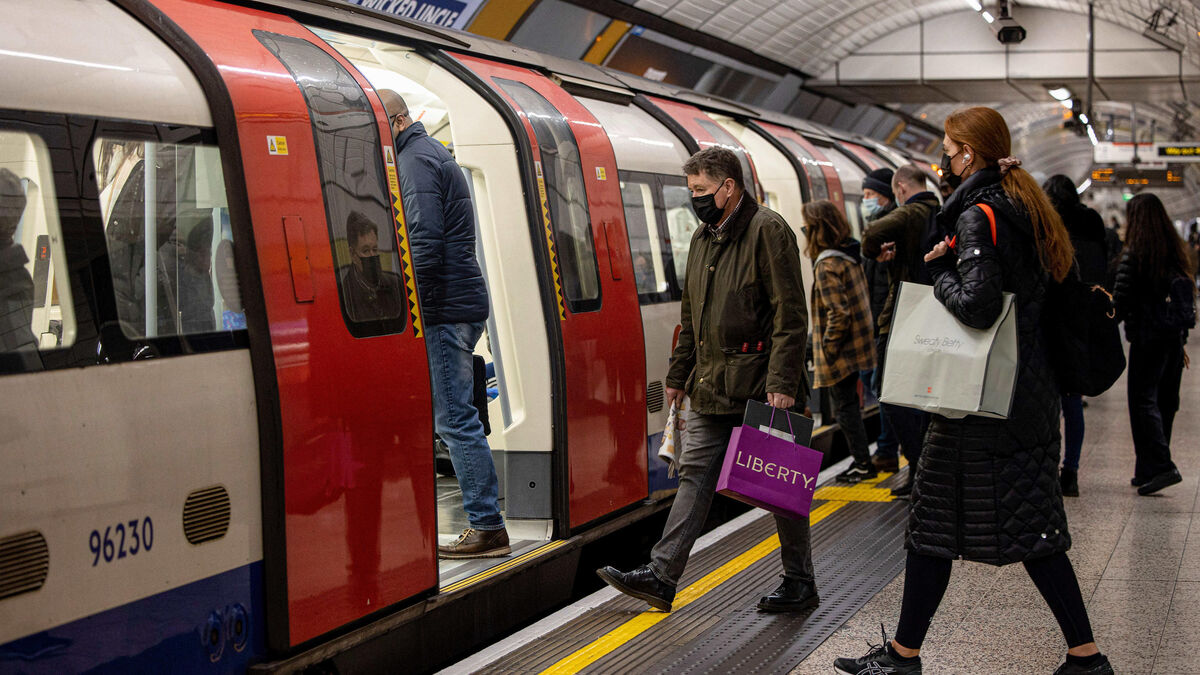 France is not the only one to celebrate this Wednesday an easing of restrictions linked to Covid-19.

Germany, Switzerland, Austria and the Netherlands have also announced the lifting of certain measures taken this winter to stem the spread of the omicron variant.

While a large part of the Old Continent is currently seeing a sharp decline in the epidemic, here is a small overview of the easing of restrictions among our European neighbors.

They are (almost) already back to life before

The UK was among the first in Europe to try to return to pre-pandemic life.

Since the end of January, wearing a mask is no longer compulsory anywhere, teleworking is no longer recommended at all and the health pass is no longer necessary to go to a discotheque or to major events.

The only remaining legal restriction is now mandatory isolation for infected people, reduced from seven to five days in January.

On the same line, Denmark on February 1 removed the classification of Covid-19 as a "society threatening disease", which automatically led to the lifting of almost all restrictions.

The use of the health pass and the wearing of masks indoors and outdoors are no longer required and the early closing of bars and restaurants has been abandoned.

On the other hand, it is always “recommended” to isolate oneself for four days in the event of a positive test, according to the Danish National Health Agency.

Read alsoCovid-19 outbreak in Denmark: why the hospitalization and death curves should be put into perspective

Known for its very “lax” strategy in the face of Covid-19 since the start of the pandemic, Sweden abandoned the few restrictions in force in the country on February 9.

Bars and restaurants are no longer required to close at 11 p.m. and the gauge imposed for indoor gatherings has now been lifted.

It is no longer necessary to present a vaccination certificate to participate in a public event, wearing a mask in transport and teleworking are no longer recommended.

Only indoor gatherings of unvaccinated people are not advised.

They made progressive reductions

Since February 10, wearing a mask outdoors is no longer compulsory throughout Spain.

It is now simply recommended to wear it when there is a crowd and it remains compulsory in closed spaces and on transport.

However, the rules are not the same in all regions.

Catalonia has thus repealed the gauges and the obligation of the health pass to access restaurants or bars.

This is also the case of the capital Madrid.

In Andalusia, on the other hand, the health pass is still in force, reports France 3 Occitanie.

Country among the most affected during the first wave of coronavirus, Italy no longer imposes the wearing of a mask outdoors since February 11.

Since that date, Italians with their vaccination pass have been able to return to dancing in nightclubs.

Due to the drop in hospitalizations since the Omicron wave, “the state of health emergency should not be extended beyond March 31”, estimated on February 2 the Deputy Minister of Health Pierpaolo Sileri, quoted by Les Echoes.

The country, however, continues to put pressure on the unvaccinated.

Those over 50, subject to a vaccination obligation, are liable to a fine of 100 euros if they have not received their 1st dose.

The Swiss Federal Council announced on Wednesday that from Thursday, access to shops, restaurants, cultural establishments, establishments open to the public and events will again be possible without a mask or Covid certificate.

Wearing a mandatory mask outdoors and the recommendation to work from home will also be repealed.

The requirement to obtain a permit for large events, restrictions on private meetings, as well as capacity restrictions in retail shops and ski lifts will also be lifted.

Only the wearing of masks in public transport and health establishments and the isolation of patients for 5 days are maintained until the end of March.

More cautious, the Belgian government will no longer force, from Friday, workers in the country to telecommute, even if this will remain recommended.

Nightclubs, bars and restaurants will no longer have to close at midnight and children under 12 will no longer be forced to wear a mask at school, said the head of the Belgian government.

But the vaccination certificate, the "CST", will remain required for access to restaurants, bars, shows and events, and wearing a mask will remain compulsory for staff, warned the Minister of Health, Frank Vandenbroucke .

"We will see in March" if its use can be abandoned, he said.

The Netherlands for its part announced on Tuesday the lifting of the majority of health restrictions as of February 25.

After this date, the health pass will fall and the bars and restaurants, which must for the moment close their doors at 10 p.m., will be able to remain open until 1 a.m. from Friday.

Social distancing and masks will no longer be mandatory in most public places.

In addition, theaters and sporting events will be able to accommodate 100% of their gauge, for a vaccinated or negative public.

Masks will only be compulsory on public transport and at the airport, the Dutch government also announced.

Read alsoLifting of health restrictions: wind of freedom but concern of epidemiologists

Hit hard in December by the vague omicron, Austria chose the date of March 5 to ease most of the restrictions in force.

It will no longer be necessary to show the vaccination pass at the entrance to hotels, restaurants, concerts and sporting events.

The curfew will also be removed.

It will also be possible to wear the FFP2 mask, currently compulsory in the country, everywhere except in transport, supermarkets, pharmacies and hospitals.

The mayor of Vienna, Michael Ludwig, for his part has decided to maintain stricter measures in the Austrian capital for the time being.

Like Italy, the country is also maintaining pressure on the unvaccinated.

Since the beginning of February, people over the age of 18, subject to a vaccination obligation,

This is the reason why the majority of restrictions are still in force in the country.

They mainly concern restaurants, bars, cafes or so-called non-essential businesses, access to which is prohibited for non-vaccinated people.

In some cases, an antigen test is also required, in addition to a full vaccination or a certificate of recovery from Covid-19 for those who have not received a third injection.

“Scientific forecasts show us that the peak of the wave is in sight,” said Chancellor Olaf Scholz on Wednesday, however, allowing, according to him, to consider “a first stage of reopening during the meeting with the Länder next week, then others for the spring”. 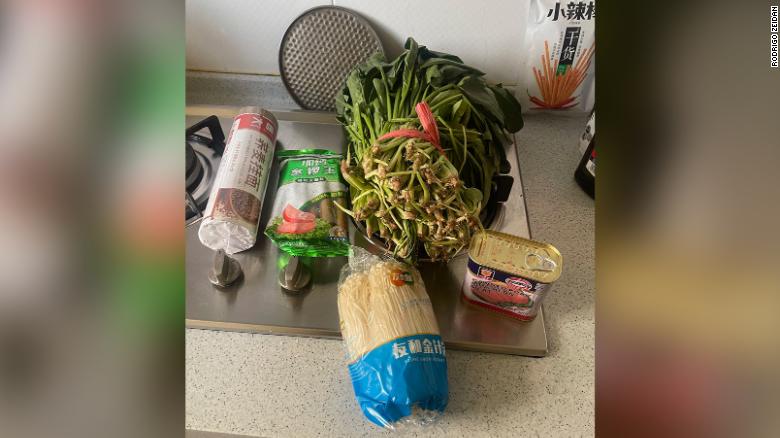 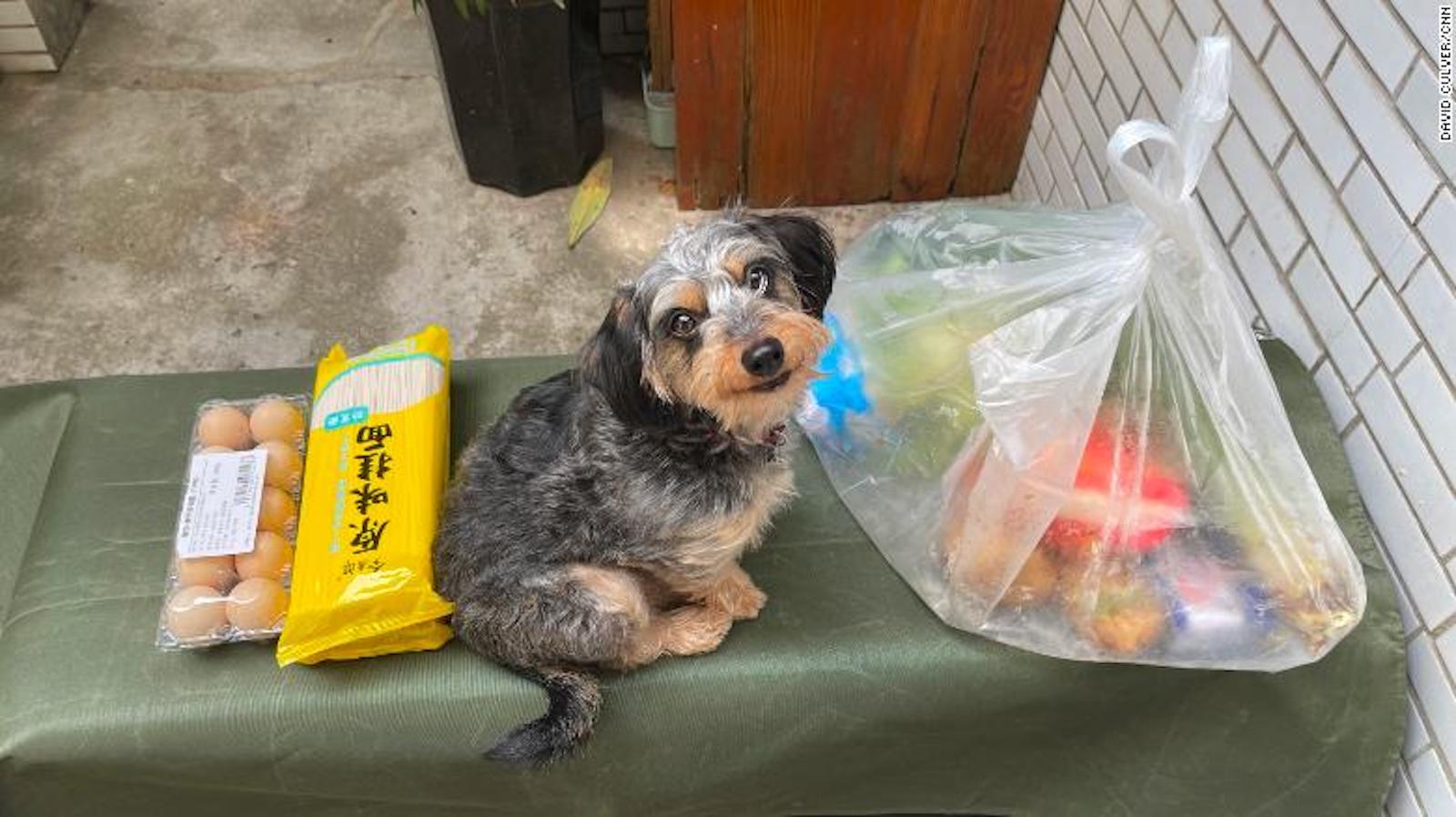 Pressure mounts in Shanghai, China, due to confinement by covid-19 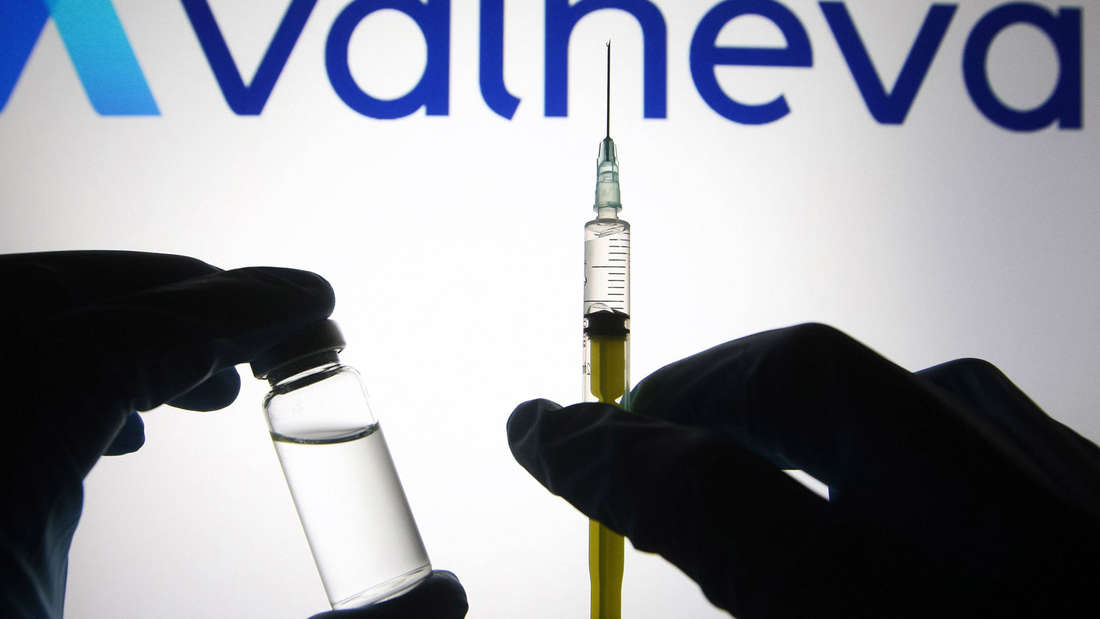 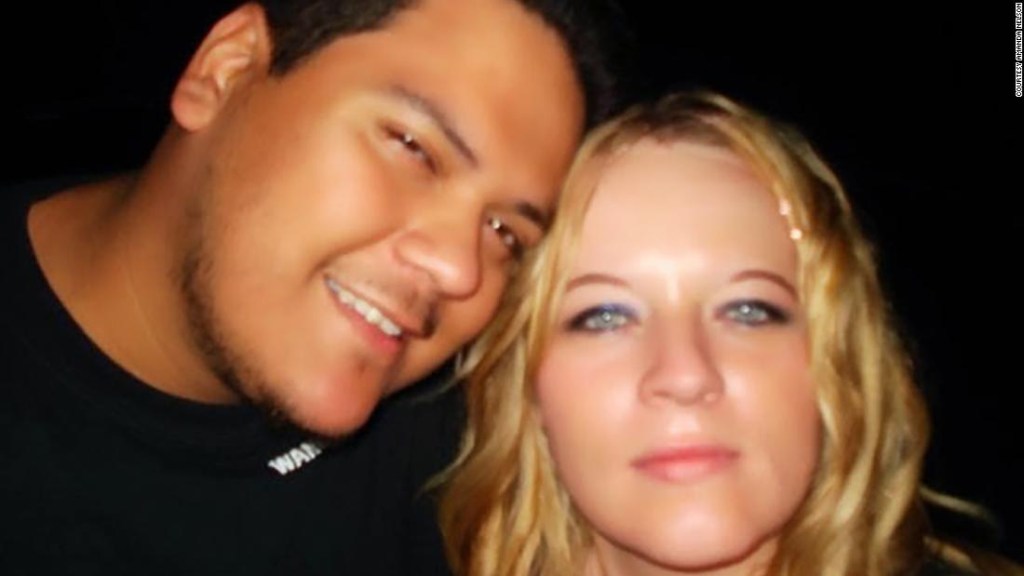 These children lost their young parents to covid-19. This is what they want other kids (and adults) to know 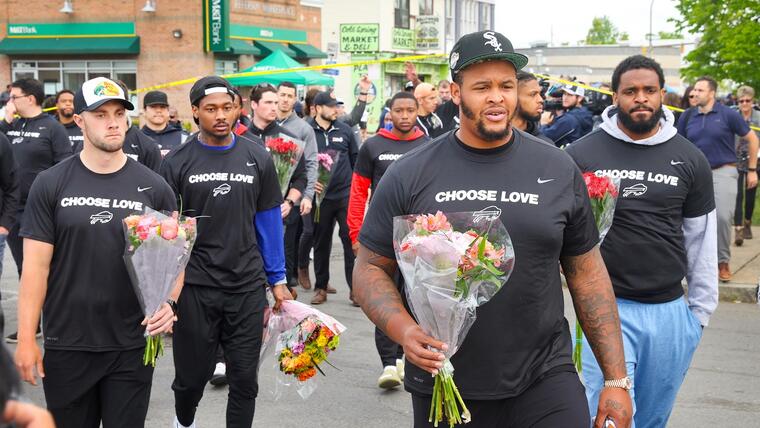 One million deaths from COVID-19 and the return of shootings: have mass deaths in the US normalized?